Sunrise From A Former Life

I drove Rusty to West Summerland Key and took these pictures Sunday morning because I haven't been there for a while and I miss the views out across the water from the highest point around. The machinery deployed to repair Hurricane Irma damage has largely left, though the work appears to need a few touches to be completed. I don't know if the project will be finished now or later and if the virus lockdown is to blame or if it isn't. Like all of you I just take each day as it comes, things change all the time, barricades pop up and this or that public spot is closed. I expect nothing and I hope for even less. One day at a time...we Americans aren't used to one day at a time are we? 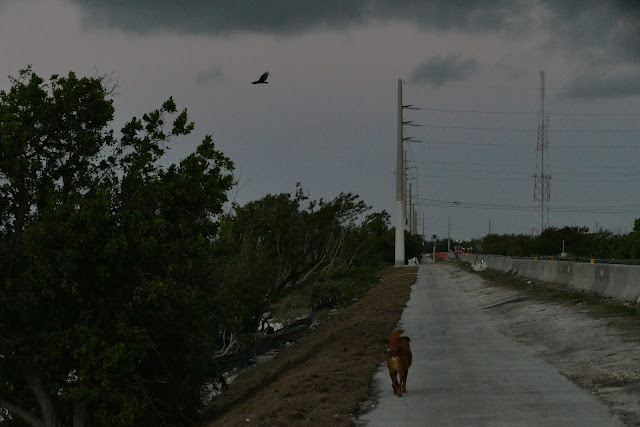 I find myself grateful every day for things like electricity and running water, and despite all the rumor mongering and fears of violence at least around here, life goes on pretty much as always. Except there are fewer people and cars and activity of course. The after effects of a hurricane are much worse, oddly enough, and I never want to be without running water and electricity and Internet and all that crap. Then we can't forget how Hurricane Irma left us with the highway torn up and closed in two places cutting us off from the mainland.  Aside from the possibility of death or severe viral illness this staying in place is a piece of cake by comparison!  It would fine be if you could lift the cloud of worry for the future. 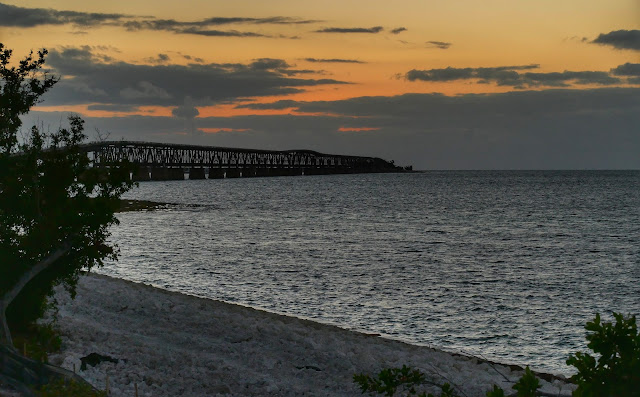 For me the epidemic has exposed far more clearly than I had previously accepted, how difficult it is to be able to look only inwardly. To my European family puzzled by American insistence on small oddities in daily life I have to explain to them that if they got in their car and drove to Moscow they would barely be as far as San Francisco from New York. Then I have to remind them the entire road trip would be and all the way in the same country speaking the same language and using the same currency. It blows their minds. So, I add, why should Americans learn to use metric measurements? Or write the date the same way as the rest of the world? Or learn a foreign language? You may think Europeans travel more and speak more languages than Americans but that's only because you meet the ones that do. I know many people in Europe who have never traveled outside their counties,  Britons who have as little idea about France say, as the average US resident. There is though one mighty big difference between the rest of the world and us. 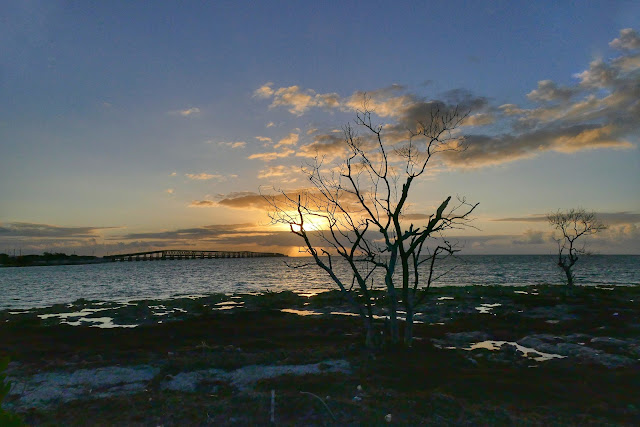 The US sets the tone for the rest of the world. If a Belgian citizen believes the world is flat who cares? If there are more people in the US than the entire population of Belgium (say) who think vaccinations are a conspiracy this starts to create a movement, a valuable financial proposition to people determined to take advantage of this one issue. Americans don't just elect a president, they elect the leader to the world, like it or not. President Trump and Presidents Orban, or Balsonaro may be cut from the same cloth but who cares if Hungary or Brazil is going down the social shitter? When Americans vote they speak unwittingly to the world. It is enormously powerful to be American whether you like it or not. 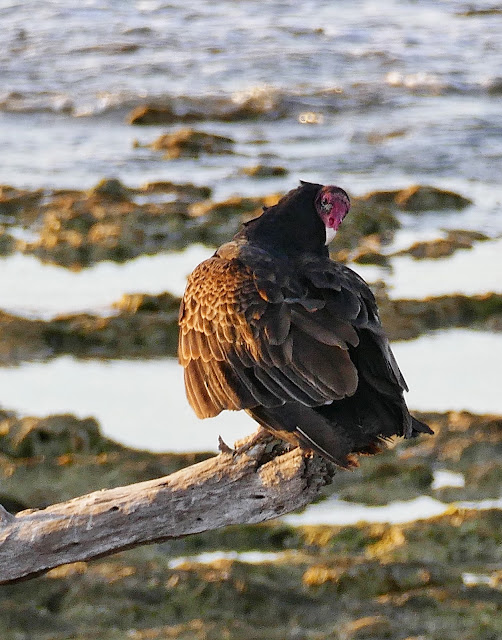 The trouble for us now is that the coronavirus isn't anti-American, it isn't a Chinese communist plot or a plan by the democrat party to win the presidential election. It's a disease that for the time being hurts the weakest and most vulnerable in the world. the elderly and the sick mostly. It is a disease that requires us to care about each other, to make a sacrifice for our neighbors, to try to cut back our hopes and expectations to help others live. It is a moral test and we don't seem to be attaining a passing grade just yet. 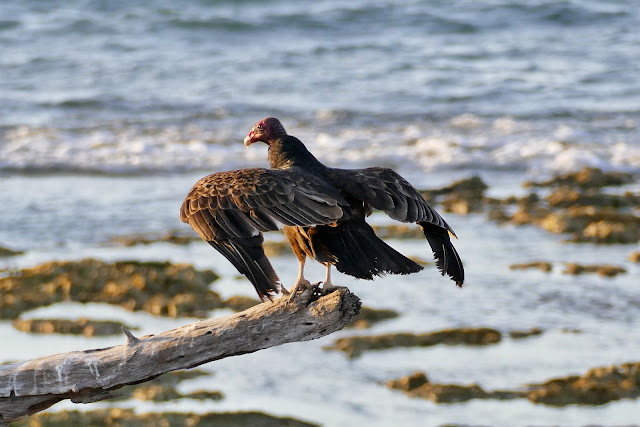 To really understand the leadership the United States gave the world in the 1940s you have to go back and understand what a terrible state the world was in during the 1930s. Ordinary people were so fed up with poverty and hopelessness they welcomed dictators, strong leaders with open arms. If a few Jews or Gypsies had to be sacrificed for the greater good, well so be it. In the run up to war the United States did next to nothing, turned inwards, struggling to enact the New Deal, struggling to fight the New Deal, political posturing that nowadays we tend to ignore if we even know about  the history of it. Caring for the elderly with Social Security and Medicare was a massive political fight and saving lives beset by unemployment was a fight only the wheelchair bound president could undertake and win and be called a class traitor by his enemies. Europeans burning down synagogues only became of moment when the US was forced into war. And when that happened the United States to the gratitude of people everywhere got the job done and then some, and set the tone of freedom and decency for the next fifty years. 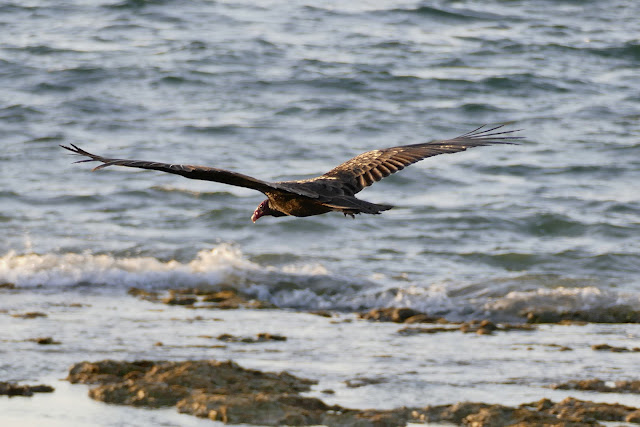 Something has gone wrong. I hope when we look back after this mess we shall see what we did wrong and our leaders will be able to correct the shortcomings. All I hear now is bitching and moaning from the top, leaders arguing over supplies, companies failing to support workers and fatuous billionaires who fear paying their taxes telling the rest of us to suck it up. Not exactly the material of which the Greatest Generation was made. 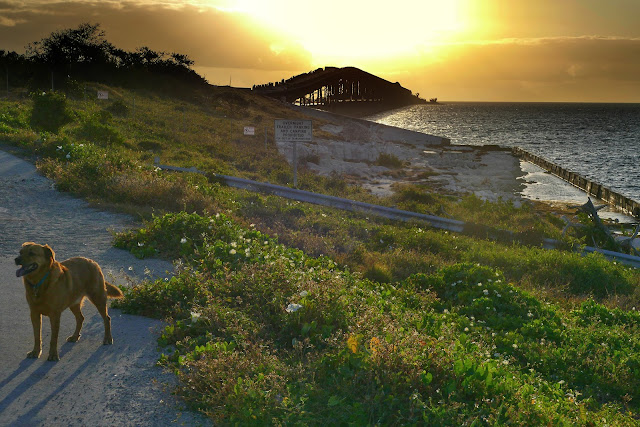 In the end I think what will save us is the ridiculous and powerful determination of our neighbors not to be told what to do by the government. Its that paradox of the anti government faction who can see for themselves what needs to be done, the notion that where the people lead the leaders will follow. It shouldn't work but usually in the end, somehow it does. Perhaps it will work in this crisis too. 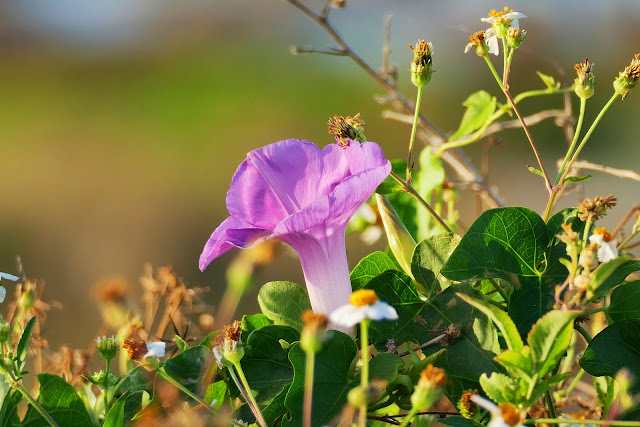 Finally Americans understand the need for social distancing. Most of us do get it, and so we do it. We understand that buying vast quantities of toilet paper makes no sense and the panic buying will abate. The need to keep on keeping on will overcome the fear of the virus, the need to make money will push us to expect more from those in charge. Someone who understands science has to figure out an exit strategy for us. 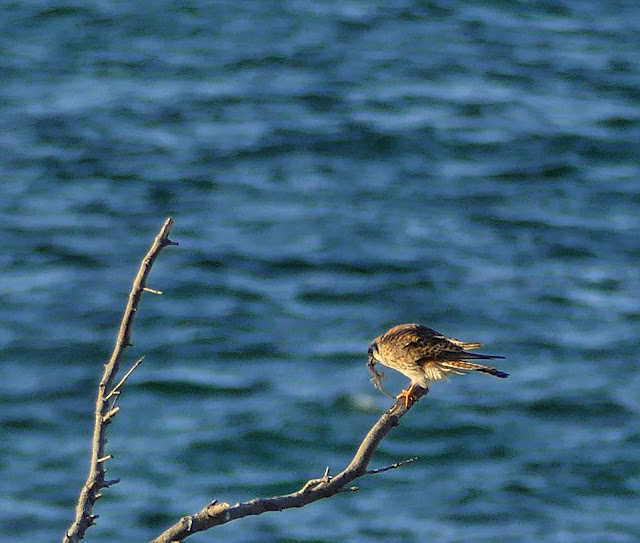 Typically human behavior returns to the norm after the impact of a moment of crisis has passed and to judge from history it will be no different after coronavirus. But we can still hope that some aspects of what we learn now and in the coming weeks will hold over as we come to expect more from our leaders, political moral and economic. 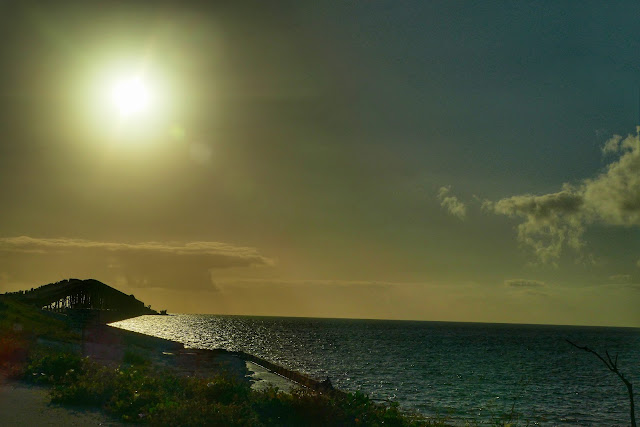 To see pictures of churches filled with people in close contact, to listen to public voices uttering silly conspiracies, to watch our neighbors shrugging off their responsibilities to the weakest among us, hopefully will become socially unacceptable. Perhaps we can go back to arguing political points of view without assuming the other side is unpatriotic or an agent of aliens or some other de-humanizing thing. 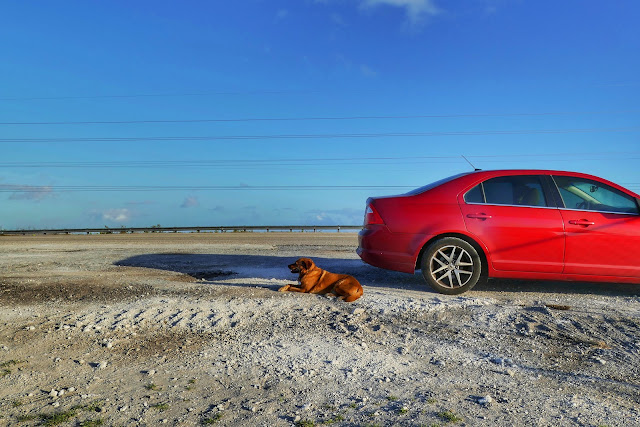 Perhaps we can get some good, reset our social clock from the coronavirus problems and learn to work together. I'd like to think this is our Pearl Harbor moment, not a Covid-19 Tet Offensive. I may be hoping for too much. Still it's early days, we have lots of deaths to count, lots more lockdowns, more fear and loneliness to cope with, more good byes and more daily irritations to overcome. I'm just like you: fed up with it all and wanting to go back to planning normal life. I'm still waiting for my retirement van to be finished by the conversion factory! Had the virus come a couple of years down the road and it may yet again, you won't see me for dust...But I'd rather live a normal life, I have no desire for a zombie apocalypse as I lack all the skills to manage my own life from scratch. Keep on keeping on and every chance you get try to take the deviation toward decency in daily life and put your outrage and cynicism on the back burner for a while. It might become the new normal. 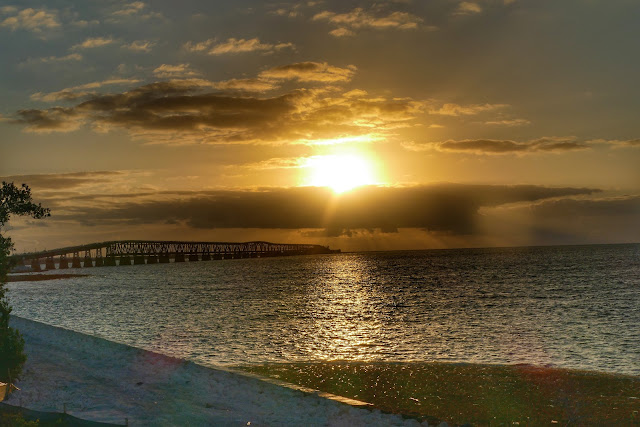 Posted by Conchscooter at 12:00 AM 5 comments: Links to this post