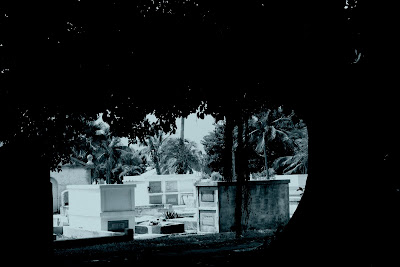 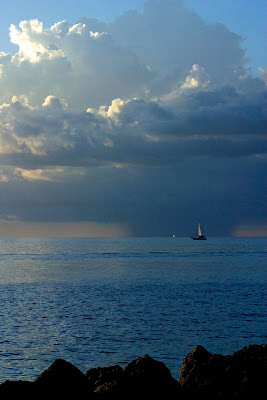 By GarytheTourist.
These pictures have been loaned to me for this month by reader Gary from Tennessee who is helping me fill the gap in my daily diary while I'm away on vacation. My usual erudite scathing essays will return on August 1st after I get back from a motorcycle trip in Europe. Thank you Gary.
Conchscooter.
Posted by Conchscooter at 4:01 AM No comments:

My wife likes to taste wine when we travel and we have ended up in wineries in places off and on the beaten path. Eger in Hungary as well as Tokaj, we tried Paso Robles in California when the Alexander Valley was the new fad, and we've tasted in North Carolina and Florida because we aren't snobs, we're just curious. Add Orvieto to the list.

Laura Custodi was our guide at the family winery on the road between Orvieto and Canale. My wife found the lace in the Rick Steves' guide which has been a useful tome when our paths crossed his very idiosyncratic tastes. It worked for us in this case once again!

This was a relaxed tour and we took Giovanni's 300 Horsepower BMW which is fast enough and expensive enough that other drivers expect me to sweep past them at high speed at every opportunity. I try not to disappoint but it does get exhausting pretending you are a formula one driver all the time. The annoying thing about this magnificent car is that it gets the same gas mileage, 25 miles to the US gallon, as my modest Ford Fusion does at home in Key West, though we burn stupid ethanol of course at home to deprive people of food and provide a pointless subsidy to corn farmers.

I dare say that anyone who has visited a vineyard anywhere in the world, if they were dropped blindfolded into the parking lot at Custodi's winery would know exactly where they were. All wineries the world over seem to have the same look and feel to them, which I suppose is not surprising. Except that here there is also the magnificent view across the valley at the town of Orvieto do images by it's imposing cathedral.

You can buy a pale masse diced version of Orvieto wine by a large Tuscan conglomerate in many US stores because the wine from this city has a long history. Very old timers will say, if they are still alive, that when health laws prohibited the aging of the wine in the ancient cellars built into the tufa rock under the city, bureaucrats changed the flavor of the wine for the worse, forever. Maybe but Laura's family, in business since only 1965, do a pretty decent job.

She explained they have 200 acres of land of which half is for wheat and half is for vines with some olives scattered across e lot. They used to pick the grapes and send them to a coop to be turned into wine but in 2002 they decided to do verifying themselves, except e bottling which they do four times a year and Oder in a mobile bottling truck to do that job.

Traditional Orvieto is white, a mixture of five grape varieties, but Custodi also makes a couple of reds. All fermentation is controlled electronically in metal barrels as illustrated by the boss herself.

The vats for the red wines use pumps o circulate e must which contains tannins and skins which tend to stifle the circulation of the flavors and colors. The white wine vats don't have umps as white wine is made without contact with the skins. It is in fact the grape skin that makes a wine red.

Ten we tasted, the mother and two daughters busied themselves making toast for bruschetta and opening bottles.

Wended up with six bottles of table wine, the lighter reds and whites and bottle of the heavier dessert wine.

Arrantly they get wide ranging approval for their product.

It was one more pleasant afternoon chatting and drinking wine...

...as people think one should when in Italy. All we have to do now is haul the loot home.

Posted by Conchscooter at 3:48 AM No comments: 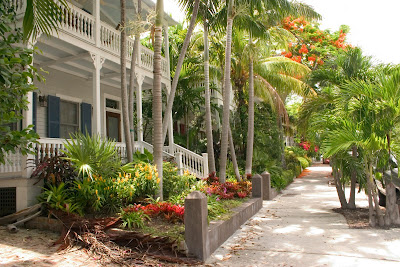