Just A Category One

Hurricane Hermine isn't over yet, but I wanted to record some thoughts about this tropical storm that skirted Key West bringing just rain and wind and struck the panhandle of Florida forcing storm surge into land. In Florida one homeless guy has been killed by a falling tree so as usual damage to property easily outweighs loss of life compared to earthquakes tornadoes and landslides. Cedar Key got a nice trashing from this "modest" hurricane: 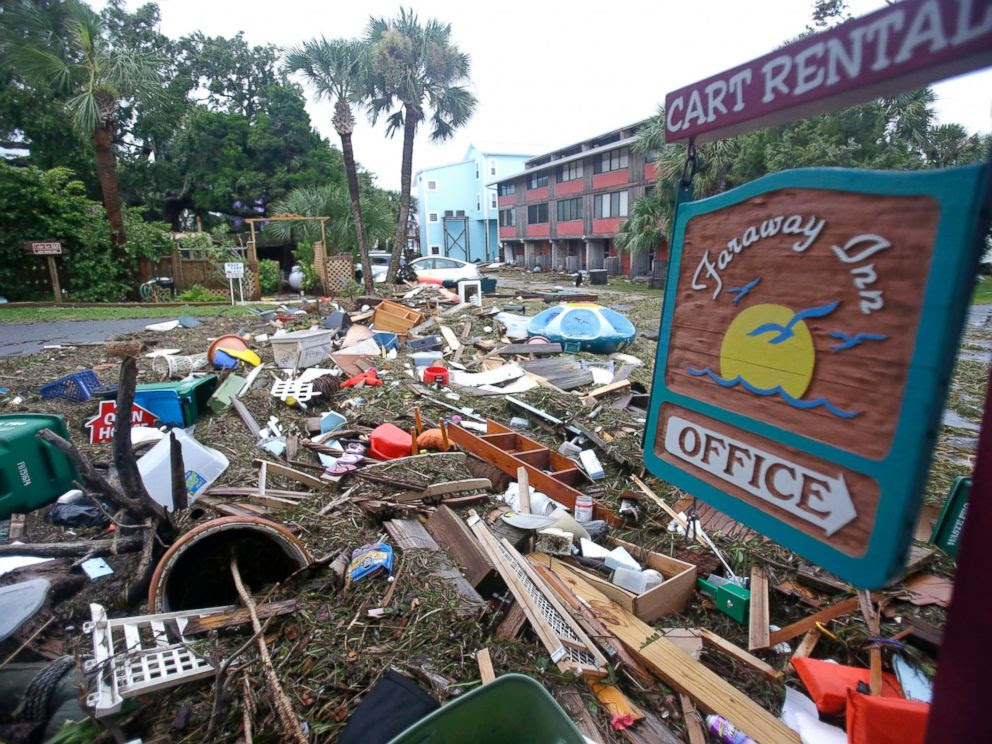 I'm not in Cedar Key right now so I got these images from news outlets on the Internet and the lesson for me is that no hurricane is minor. The National Hurricane Center rates storms by sustained winds and Category Three moves up to the category of Major Hurricane but even 80 miles an hour, sustained is a lot of wind, even if it isn't sustained at 115 mph. 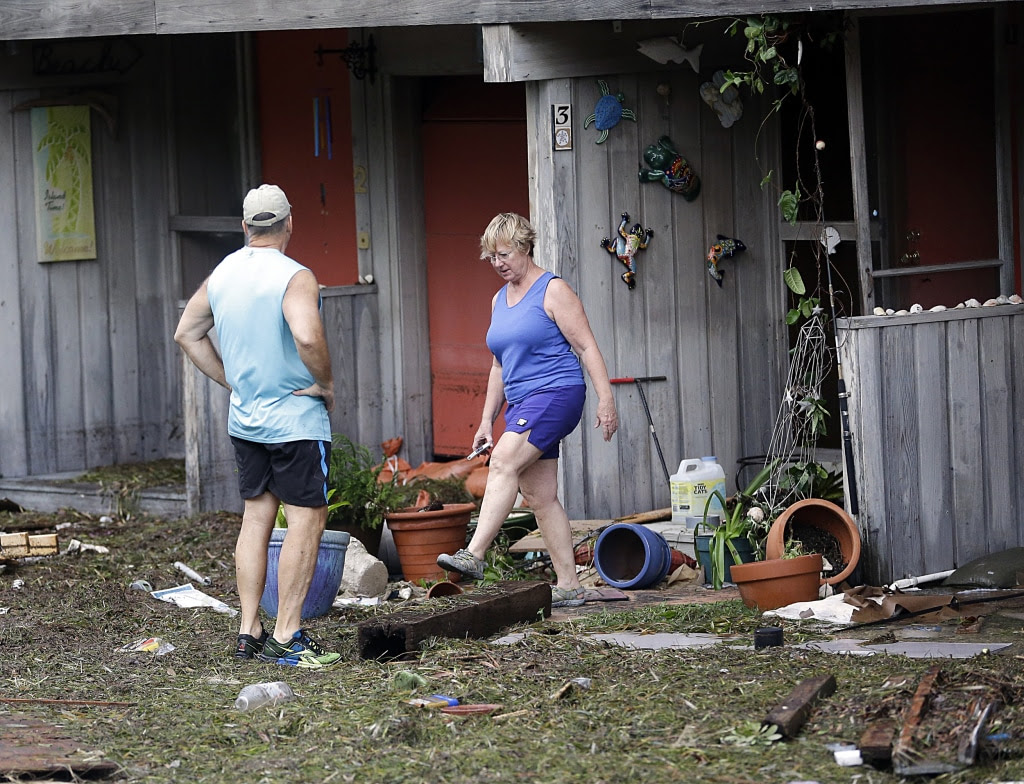 Hurricanes lose strength over land by Hermine is expected to bring rain and wind to the east coast and ratchet back more strength in time to give the Outer Banks a good blow and perhaps bring damage to New Jersey and New York. That's the true power of a hurricane, even a modest category one that drops back to being just a tropical storm over land. Hermine dropped an estimated five inches of water in a  few hours on the Gulf Coast. Check out this picture below and ask yourself how you'd feel watching waves roll past your home in the middle of the night with shrieking winds:

And the clean up after a storm is a pain in the ass. Power will probably be out and so will insects in force. It will be hot and sticky and drinking water will be as warm as the proverbial bucket of warm piss. Manual labor will be the order of the day and you will be lacking sleep and composure.

And all this if the storm doesn't increase in intensity in the last hours before landfall and perhaps the tide is higher than anticipated so flooding will be worse and on and on. I don't envy them Up North as they deal with all this. So the question is: what do we do in the Keys when hurricanes threaten? We sit back and watch the rest of the country get trashed. So far...But in the event don't underestimate the strength of the storm.