The debate over the Lower Keys Medical Center on north Stock Island is heating up and could provide an interesting bit of public wrangling to take us into Fantasy Fest. Here's the deal as reported and as much discussed by local residents.... 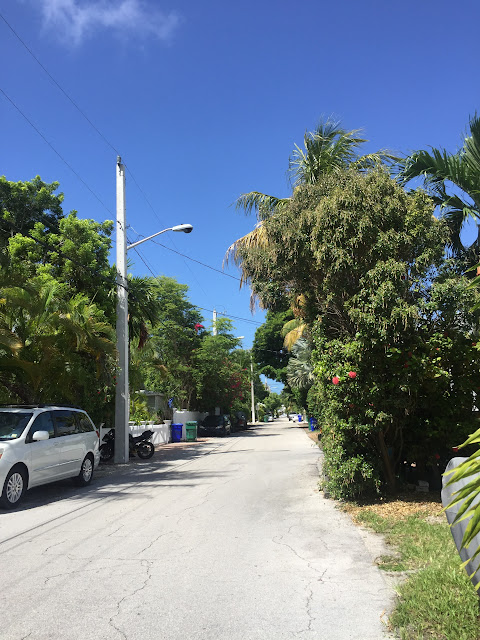 Lower Keys Medical Center as the hospital is officially known has apparently annoyed one person of influence too many and simmering resentment against the hospital has exploded into a  public call for a boycott and numerous stories of hidden billing, malicious collections and medical shortcomings. A local advocate of impeccable credentials Reverend Stephen Braddock took on the hospital by demanding an itemized bill, as required by law and the hospital not only refused but sent out the bill collectors with legal threats.   Braddock was delighted and said he was happy to take the hospital on in court at which point the bullies backed down and settled. 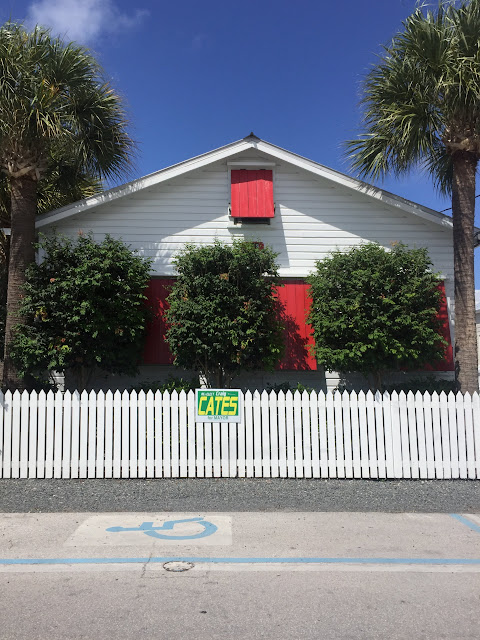 Funnily enough the hospital flew out a well known local community leader for treatment in Miami and when the wife asked he be flown by the Sheriff's helicopter which doesn't charge county residents the hospital told her it wasn't available. When the private carrier sent her a bill for $60,000 she checked with her friend the Sheriff who told her that his helicopter had been absolutely available she went ballistic and a group of community leaders called for a boycott of Lower Keys. The hospital run by a shady medical group out of Tennessee rewarded their patsy running the place by firing her:
Nicki Will, CEO of Lower Keys Medical Center in Key West, Fla., has resigned, effective immediately.
Ms. Will is leaving her position after 13 years as as CEO. LKMC did not provide a reason for her departure.
During Ms. Will's tenure, LKMC achieved numerous accomplishments, including facility improvements and recruitment of new physicians to the community, hospital officials said.
"It has been my honor to serve as CEO of Lower Keys Medical Center and work with the incredibly talented and passionate teams who provide care to our community," Ms. Will said in a prepared statement. "The hospital is a vital, valuable asset to the Lower Keys community and I am confident that the board, medical staff and dedicated employees will continue to move the hospital forward for the benefit of our island community."  Becker's Hospital Review
Yeah, whatever, good riddance. I know these allegations of appalling billing practices are real because one day last month a bill collector appeared at my door. Wrong address as it happened, but my neighbor told me he wanted to discharge a $1500 bill $50 a month and the hospital sued him, which is illegal and was thrown out of court. Go figure. 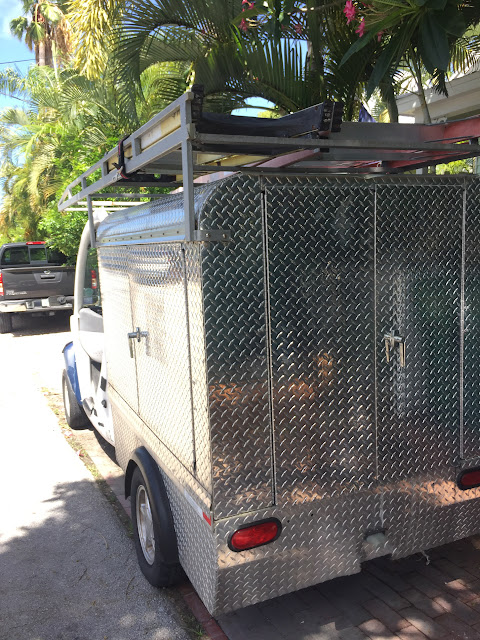 At this point the people I have talked to about the hospital fiasco want Community Health Systems of Tennessee out and would like to see not-for-profit Baptist Health come in and give the community the impeccable service for which they are renowned in South Florida. I wouldn't mind if Lifenet the pirates of the air took a hike too but I guess it's one step at a time. It sure is time for Monroe County to take control of this situation. 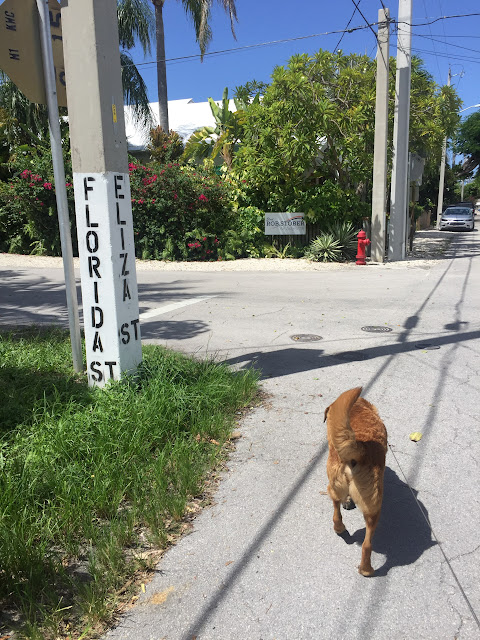 Interestingly enough there may be a simple legal way to dump these nasty inhumane business people from these islands and that is an issue of  the lease that the hospital is currently operating under. Lower Keys used to be a county facility  paid for by a tax district which decided almost two decades ago to give the failing hospital a new lease of life by transferring the facility lease to the for profit people from Up North. Now some legal minds have been studying the entrails and they say the lease might have been executed improperly.  If so the whole fiasco will be in the local politicians' hands to screw up. 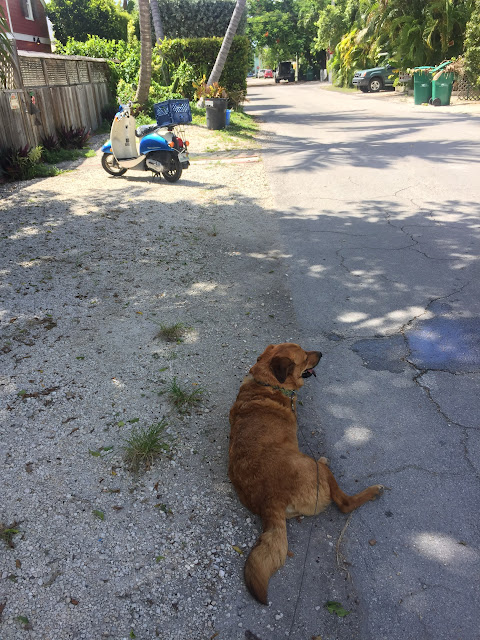 Health care is too serious and affects too many people for Lower Keys to continue to be operated as a cash cow for the benefit of stockholders elsewhere with no regard for human decency right here. I hope for happier days as I grow older not younger with all that that entails.