These pictures were a lunch break in the early afternoon a week or so ago. There was no great reflection behind them, just that I hadn't been to the beach recently even though this is the route I have been using to get home in the evening and I wanted to stop and check it out. So I did. 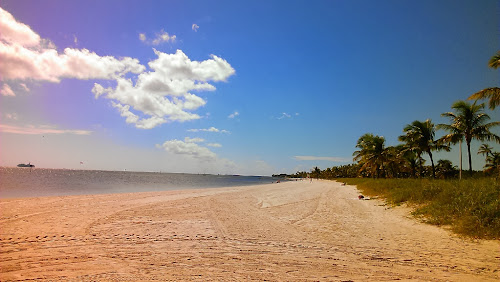 I don't feel at ease wearing a police polo shirt, long pants and black shoes at the beach honestly. I deeply dislike being mistaken for a police officer as I'm not a sworn officer, nor do I wish to be, and my presence can be interpreted as a little overbearing among groups of swimmers and sunbathers. 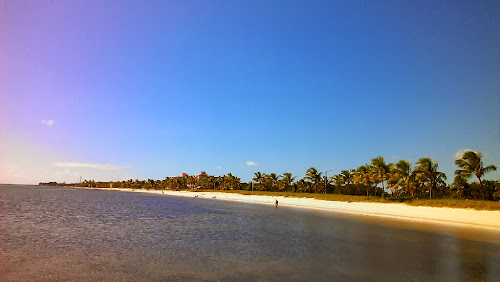 Dead seaweed washed up here on the south side of the island and comes as a surprise to people who imagine long sandy beaches are a natural feature of the Florida Keys (they aren't. This sand is imported from the Bahamas and the coconut palms aren't native either). 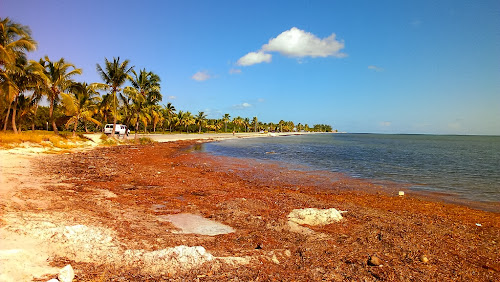 Wearing stout shoes was. Help in getting out onto the water on the rocky uneven slabs that make up the groin jutting out from the east end of the beach. 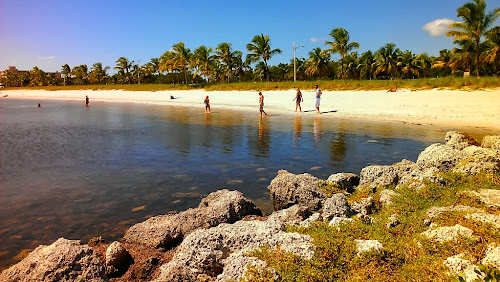 It's the peaceful antidote one needs to mark the passage of Fantasy Fest's turbulent wake through the city. 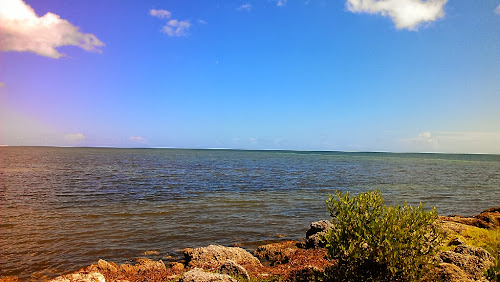 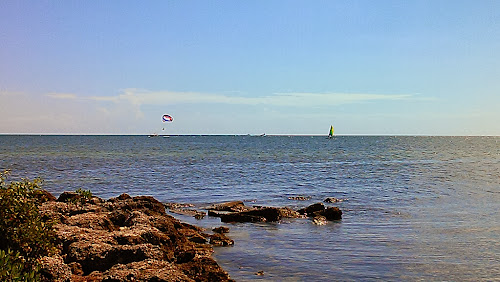 A cruise shi in the distance navigating the harbor channel that will not be widened to accommodate extra large cruise ships. 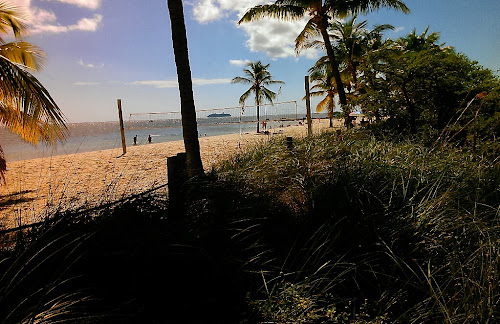 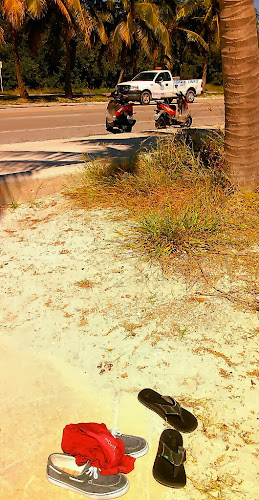 Time to go back to work. 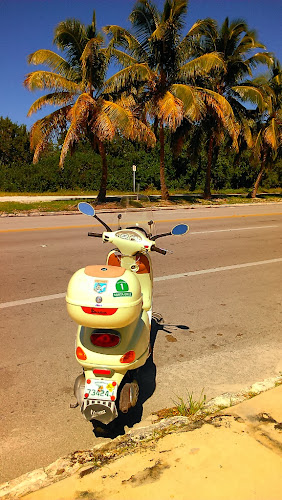 The meters that used to be here were removed after public protest. 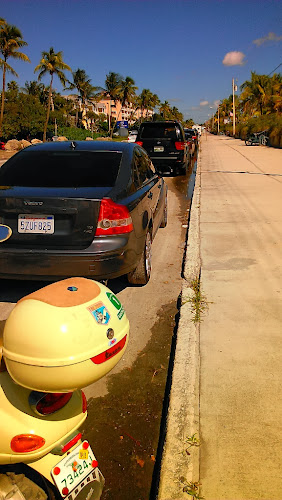 Parking across from Smathers Beach was banned for a while in the sandy lot but I guess the disappearance of meters makes it okay to snag free shaded parking because I see lots of vehicles lined up there. 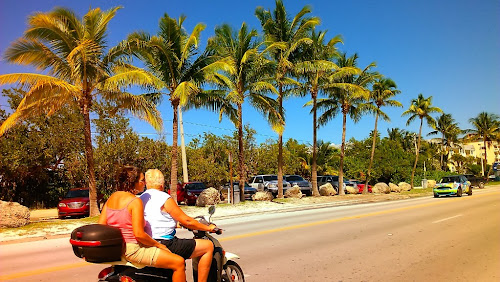 Smathers Beach was named for a friend of John F Kennedy who served in the Senate with the future President. He was a Miami native whose links to Key West seem tenuous at best...George Smathers - Wikipedia, the free encyclopedia. He is also infamous for his shared dalliances with his friend the president but one doesn't want to think about that at a place as wholesome as a public beach. 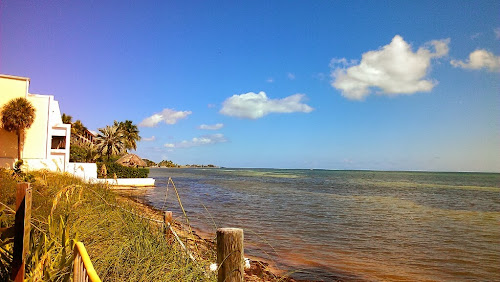 Pausing at Rest Beach further west one can see Smathers as a faint line on the horizon a mile away.

Key West on Dwellable
Posted by Conchscooter at 12:01 AM No comments: