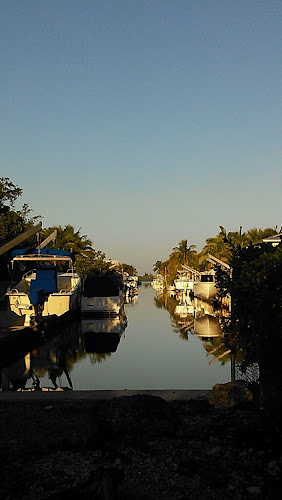 It is said drought will raise the price of olive oil by degrees of magnitude in the coming months. It seems a prolonged dry spell across southern Europe has shriveled the supply of fruit and wholesale prices have gone up 60 percent according to an astonished press. My sister in Italy grows olives among other things and her family operates an olive press so perhaps the news isn't all bad. However I find it odd to read the news after listening for decades to stories about how the European Union had to pay farmers from southern Europe for crops that were flooding food markets across the planet. Butter mountains, wine lakes and tons of unneeded olive oil. Not so any more, thanks to the stormy weather sweeping the planet. 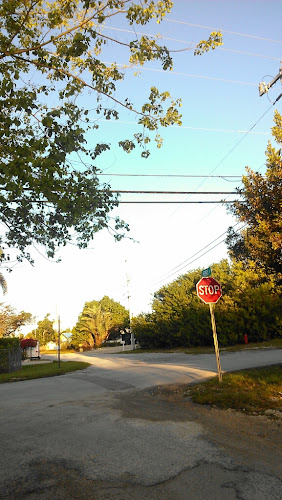 How odd it is that we have been told for years that cooking and flavoring with olive oil is good for our cholesterol clogged arteries and now, as we have obediently absorbed that incessant message the price of the life saver is set to sky rocket. Well, bollocks. 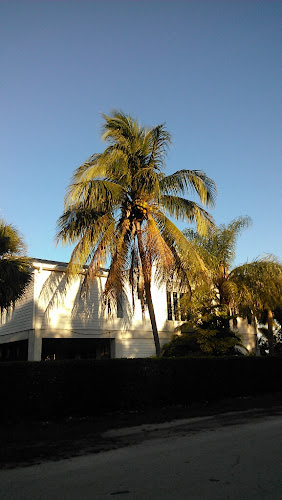 Not to worry if you had paid attention to maverick investors around the planet you'd have been sinking your spare cash into agriculture futures because while our leaders dicker about and ignore climate change our business overlords smiled to themselves, ignored the chatter and wisely invested in dirt to take advantage of said changes which the working classes are advised are not actually happening. No one I have spoken to remembers a warmer winter in the Keys, which doesn't mean anything, except that it has been delightfully sunny for most of the winter. And another massive snow storm sweeps the northern reaches of the continent. 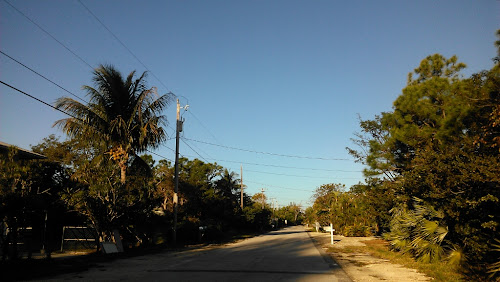 I was astonished to learn that IKEA, the cheap furniture chain bakes its cakes in China and ships them to twenty three countries around the world. It seems bizarre to me that hiring local bakers and stocking shops with the fruits of the work of local hands is eschewed in favor of slave labor in China to produce cakes but that is the world made by machine. Now it seems the Chinese slaves have failed to wash their hands or their machinery or something because there is evidence of shit in the Chinese IKEA cakes. Quality control used to mean things were made of decent products and tasted good as a result. Quality these days means uniformity across the chain. An almond cake in Fort Lauderdale tastes the same as one in Stockholm. And we hope has the same proportion of fecal coliform. What a world. 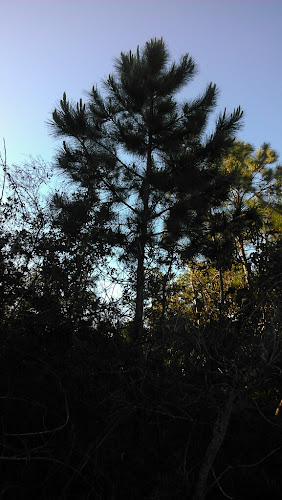 I am one of the lucky ones with a great job and good health and a life below the snow belt (I feel lucky about that anyway!) and as I walk under this lovely blue winter sky I wonder about the world around me. They say seas are rising putting my beloved Keys at risk, they say cheap oil is running out and everything in this world is made with petroleum, even our very food is fertilized with it astonishingly enough. Horsemeat is sold as beef so corporations can increase profits in a world made by machine. 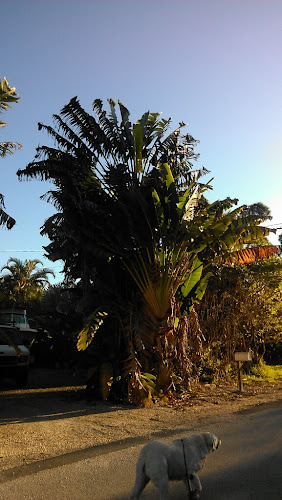 You wonder why meat eaters get up in arms about horsemeat and it's all in the mind of the eaters. Cow, sheep, pig or horse; what's the difference? The difference is that we didn't sign on to eat horses, animals viewed as pets by some. Of course race horses are forgotten after they finish running and we ignore their fate, shipped to Canada, killed and ground up for hamburgers for Eurosavages. Except our neighbors across the Pond were fed horse on the quiet, as a scam, so righteous anger wells up. Horsemeat? Horrors! Solent green is people! Remember that line? 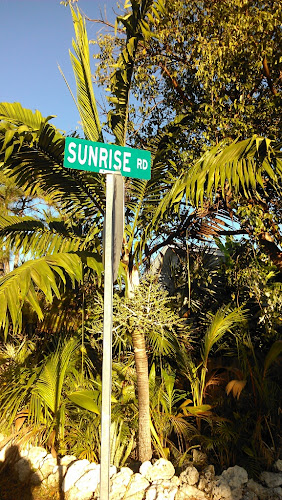 To be opposed to Walmart is mark one as an elitist depriving the workers of cheap goods that they demand. It's an interesting way to reverse the equation if you ask me. I wonder why the argument doesn't go that we should pay people enough to buy local goods from local stores which in turn employ local people. Why is it better to buy pressed wood furniture from IKEA and eat shit flavored almond cake from China on poverty wages instead of being able to feed one's family from food grown locally and manufactured locally. 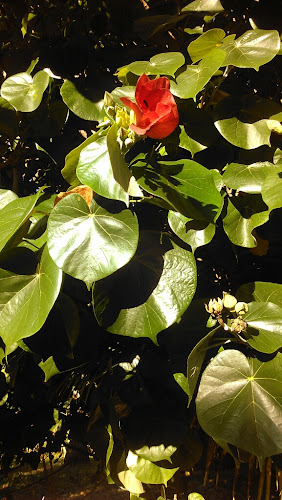 We are told by critics of the left that we must be self reliant and look after ourselves which is, like Communism a nice idea. The unfortunate thing with the theory, like Communism, is that it doesn't seem to work in practice. Wages have been shrinking for decades, debt has been used as the building block of social control and the law has been bent to serve the powerful in a way that hasn't been since the 19th century robber barons and the early 20th century industrialists made the world in their image. 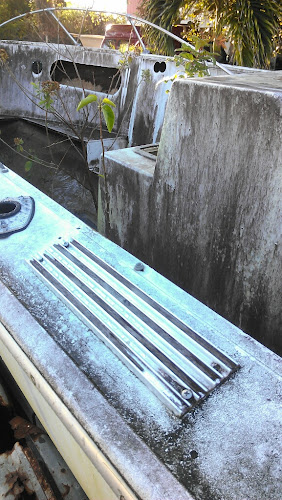 So how precisely does a working stiff plan self reliance when wages stagnate, pensions are abolished, health insurance costs are out of sight, while mortgages and student loans are doled out to "enable" borrowers to meet costs that rise implacably to suck up whatever debt the borrowers are allowed to borrow. The main two reasons our grandparents lived on one salary while modern families need debt to supplement two salaries are the costs or housing and the costs of medical care. Cui bono? Why, corporate America benefits from the debt Americans have run up. Funny that. We loan you money for a thirty year mortgage and house prices rise to increase the size of the mortgage you need to borrow! Freedom is debt! It's the American dream... 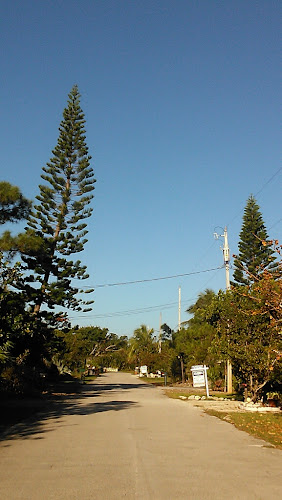 I spoke to my neighbor yesterday afternoon, a retired county worker whose wife is tiring of her second job and wants to retire from that too. He says they will probably have to retreat to southwest Florida, Port Charlotte perhaps, as retirement in the Keys is too costly. He talked about the rising cost of food, of gas, a man who has done his life's work as one should, who needs to shrink his life on three pensions to seek peace of mind. And he has social security and Medicare as well. Does anyone think the future of the next generation will end in peace of mind? With 93% of the nation's income going to one percent of the population why should a bleak future surprise anyone who wasn't born into the wealthy classes. 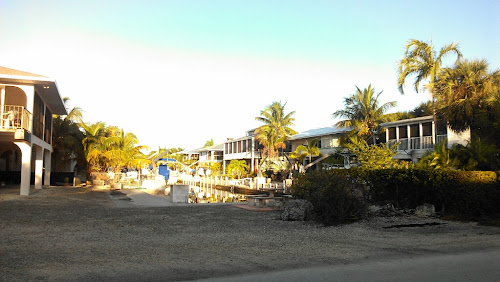 They tell us we can't afford anything anymore in this country, not for the people who live and work here. We fight wars for oil companies, we subsidize foreign corporations with tax breaks, we hire mercenaries to support our armies and run our jails. They tell us social welfare programs are unaffordble as though it's our fault that a federal deficit exists. Our president wants as little to do with job creation as do our corporate leaders but instead he wants to surveil us with drones and kill us with them if "necessary." So now that it's not Pakistanis and Afghans he proposes to drone to death, we suddenly see drones as an appalling threat to our humanity. They say horsemeat hasn't yet invaded our shores which is nice, the icing on the IKEA cake as it were. Wages are dropping so fast even Walmart can't squeeze a profit out of its China made crap any more.

I'm glad I get to see the sunshine each morning and the glitter of palms waving in the breeze, and the sound of a happy dog snoring at the end of a day's walk. So far we can still afford the olive oil for the salad and petroleum for internal combustion. As long as they don't start selling soylent green at Winn Dixie I think I can keep my shit together, and off my hot buttered crumpets.

Have a great weekend. I propose to after a grueling week of Spring Break dispatching.