All I know is that it's getting warm, not hot because I still find the morning ride home rather cool. But they say Spring is here officially so they must be right. It looked like Soring the other morning with enough humidity in the sky to make dawn spectacular. 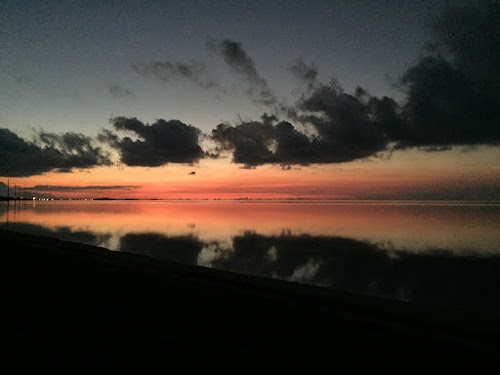 Let me say straight up it was nothing to do with me. I just wanted to test Camera+ said to be an easy and good quality application for my new iPhone and I wanted to test it. So I drove to my favorite east facing beach with my dog after work one morning. The sky did not disappoint either me or the dog lovers in a rental car who were also up early at Veteran's. 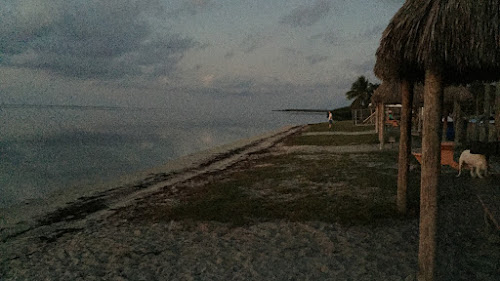 I had no idea the eastern sky would be on fire over Marathon at the northern end of the Seven Mile Bridge. 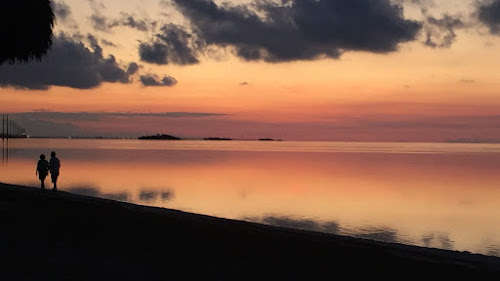 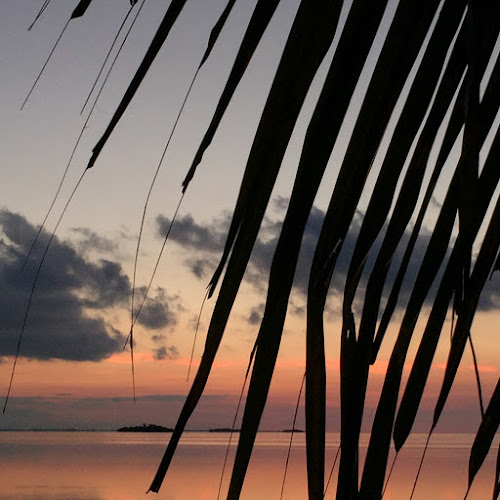 It was cool enough even by seven in the morning for Cheyenne to enjoy stumping back and forth sniffing and rooting around the trash cans. I have a higher aesthetic so I looked east and enjoyed the show. 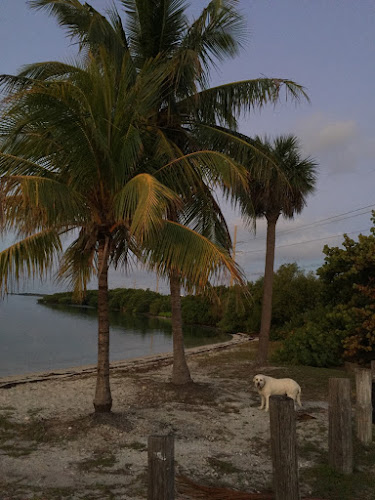 The wind had died down at last and all was still. 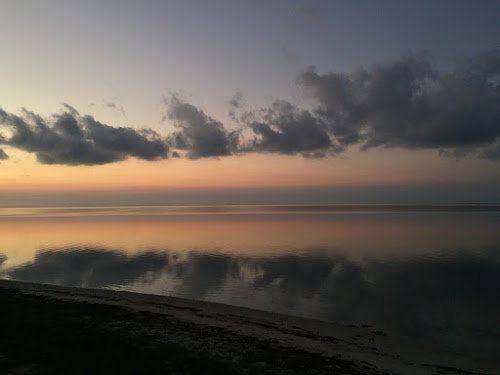 The "noir" effect in the iPhone looks rather good I think. I love my iPad and I am coming to terms with the iPhone. I loved the heft of my HTC Android and the camera was great so now I just have to re-learn some skills. And as I am a stick-in-the-mud I hate change. 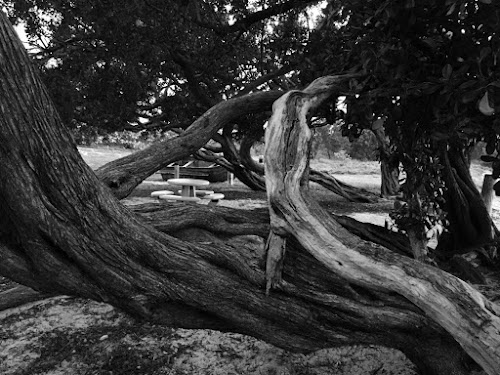