I am not averse to giving space on my page to other people's internet efforts but there is one Key West Blog I find obnoxious not least because of it's rather unsubtle attempt to piggyback on my web page. Key West- The Conch Diary may not be plagiarism but it sure is close as a blog title and the author is no Conch. Those quibbles aside it is not a sterling literary effort ("to revisit a passion we have done") and the author has not yet apparently made the acquaintance of any photographic device to make those white pages more interesting. I like pictures, even of boring old Florida. 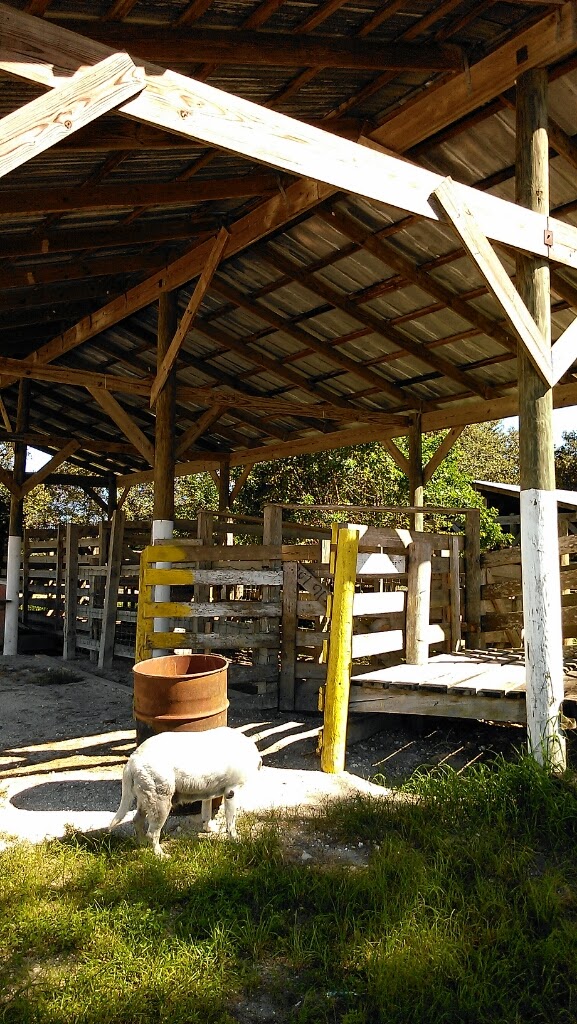 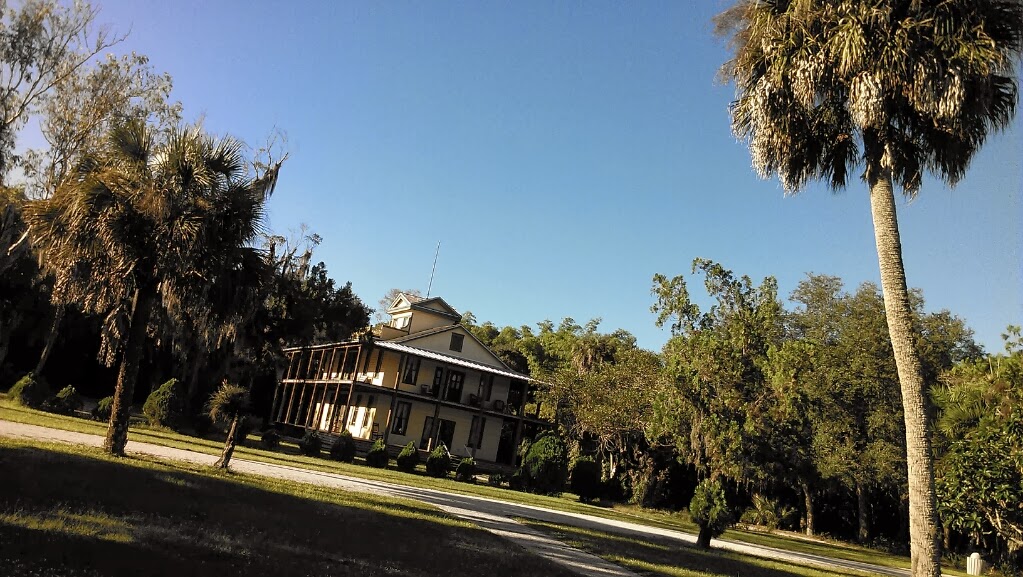 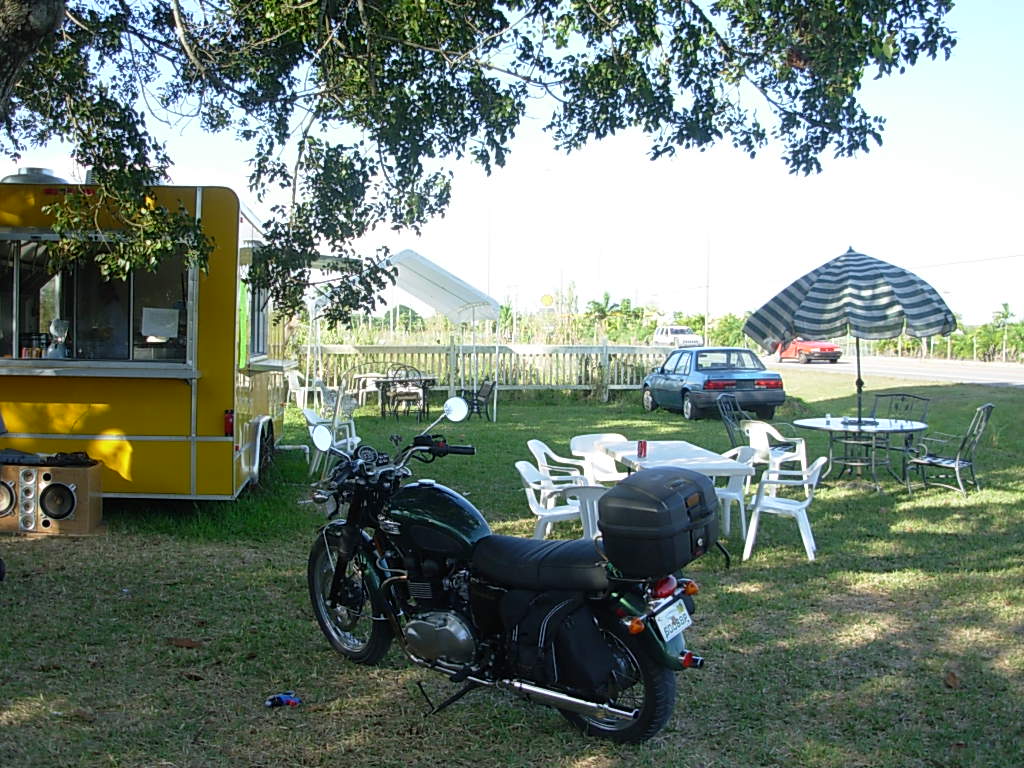 Thus I'd like to imagine that the two Web pages will not ever be confused. Not least because I find the tone of the Conch Diary to be decidedly off putting. It is a page that gleans its sarcasm from putting people down and not in a warmly empathetic way or a self  deprecating way. Let their words speak for themselves and decide for yourself if they sound as entitled  to you as they sound to me, in both content and tone:

Over the Thanksgiving holiday, we took a road trip from Key West (KW) to Charleston, SC. The idea sounded romantic– to revisit a passion we have done in New England and Europe. The plan was to leave KW and pause in Melbourne, FL, where we have a friend who keeps his boat in a cozy marina. For those of you who are unfamiliar with Florida geography, it takes approximately 10-11 hours to drive from KW to the Georgia border. The trip from Key West to Melbourne took 6 hours. Not too bad. We stayed two days and left for Savannah, GA, on the third day. It began to rain just inside the Georgia border (prophetic) and increased in volume as we drove north. Thirty miles from Savannah a tire blew out on the interstate.
It was dark, so it was difficult to give the road service “good old boy” precise directions. After two tries and threatening to give up, he found us, towed the car to a covered location and changed the tire. It poured the rest of the next day, so a walking tour of Savannah was impossible. While there we had to buy a new tire ($450.000) and then struck out for Thanksgiving in Charleston. The four days we spent there were fabulous. We left on the fifth day, with the plan to visit St. Augustine, and then go across to the west coast of Florida to explore Cedar Key and then work our way home.
A few miles from Cedar Key lights began to flash on the instrument panel, the cumulative message for which is “stop the car, call a tow truck and find a dealer.” We were in central Florida and finally found a mechanic in New Port Richie that could work on the car. He recommend we rent a car and stay at a little town named Safety Harbor for the three days it would take to repair the car. We did. It was mildly quaint, friendly and a one trick pony. A few bars and restuarants, but little else—except another fountain of youth finally found by another Spaniard. Yawn.
Three days later the horror began. We decided to take the “scenic route” to Alligator Alley (US 75), a road that crosses the Everglades and positions one to aim for Key West. To get to Alligator Alley, we took US Route 41 South—which was obscene.  Imagine 100 miles of continuous strip malls, traffic lights, traffic jams and kitchy retail outlets. We could have been in any state but Vermont. Forget character–just BBQ joints, strip clubs (full nudity), pawn shops and “no credit required” used car lots. Zero interesting or scenic drive. Then it edged up on rush hour and we found ourselves on US 75S in Miami with no movement because we encountered a major accident that had turned it into a parking lot. It took 1 hour to travel 2 miles. As a result, we arrived in KW 5 hours after our ETA. Tired and exasperated.
The largest lesson learned is that much of Florida is so tacky and congested that people from other states should be thankful you lost the idiots who moved there.
But here’s the point—there are so few quaint, small towns left in Florida, Key West should be granted secession—or at least “possession” status.
Here’s why:
And by the way the car was an antique Jaguar convertible. Our bad. NEVER AGAIN! 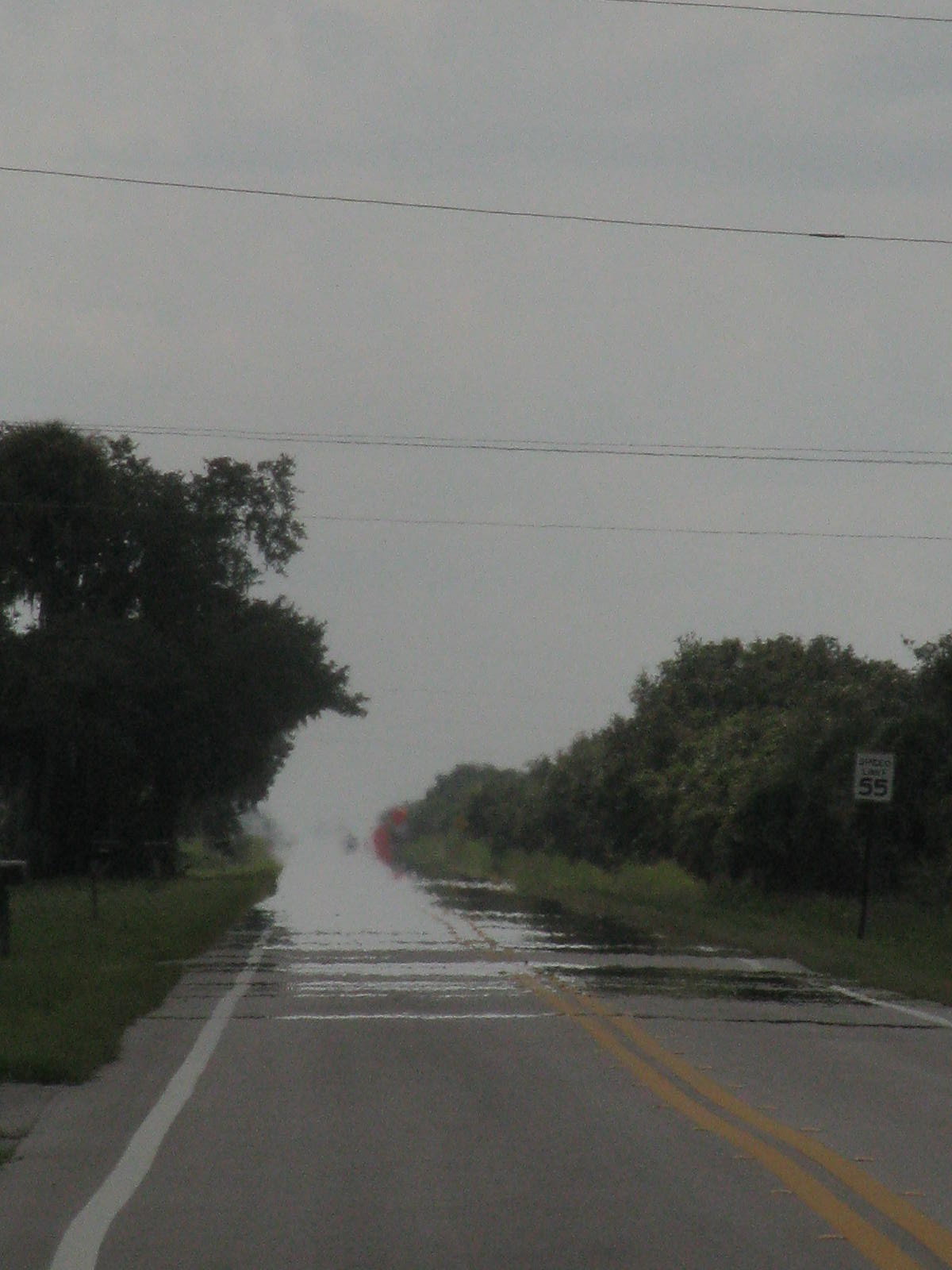 It seems to me if you are enough of a big shot to drive a car which needs $450 tires you are also big enough to change them when they go flat. But apparently these charmers not only can't do the basics they put down the "good old boy" truck driver who came out in the rain to help them. Then they put down the rest of Florida. Now I'm not going to say Highway 41 is a great scenic highway but if you are stupid enough to drive it without researching it first don't publish your snotty attitude where anyone who has traveled the back roads of Florida will read it. Apparently the classic Jaguar snobs have never heard of the Florida where cowboys roam, where the coolest freshwater springs bubble up and where small town America is alive and well. You won't find Labelle on Highway 41. I'm not saying I want to live in Arcadia or Brooksville but I'm not ready to say everyone that lives there is an idiot. I like living in the Keys, anyone who reads my blog knows how grateful I am for my life here, warts and all, but I don't think Key West has any special dispensation when it comes to idiots. And some of them publish blogs... 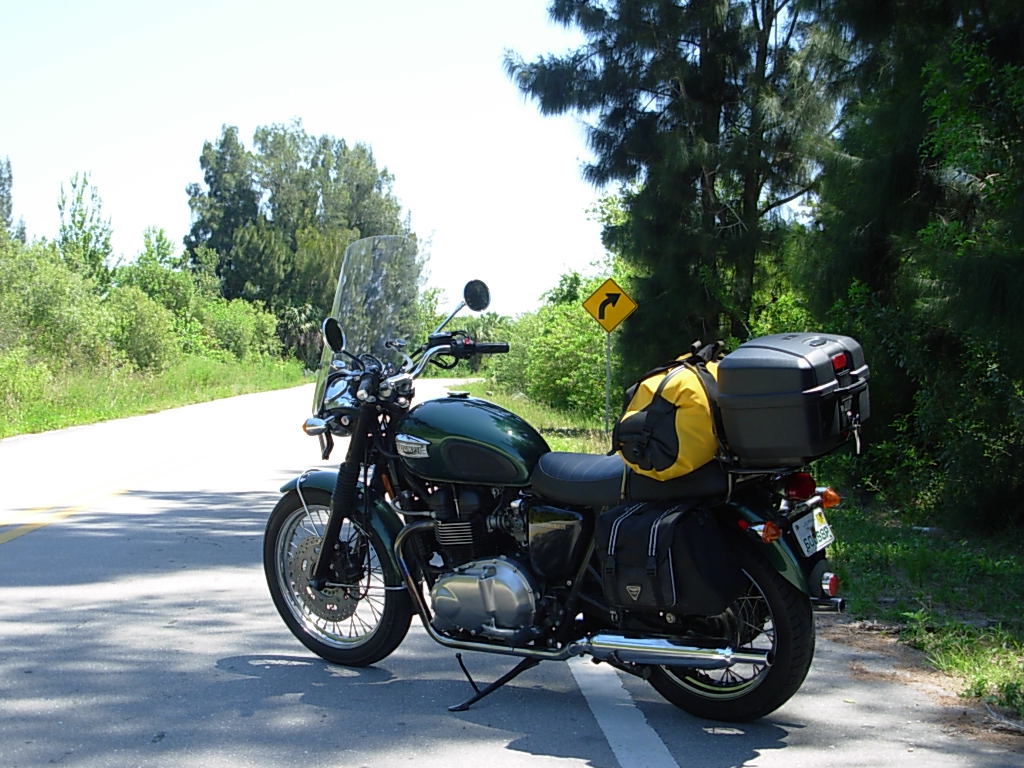 I like the back roads of Florida and I enjoy exploring them. Sure, they are flat and tend to be straight but if that comes as a surprise to you, the idiocy is on you. Florida is a large state and with a population well above 22 million there are bound to be societal short comings. The weather is the glue that binds us together here and sunshine attracts scam artists as well as arthritics, scientists and low functioning adults. 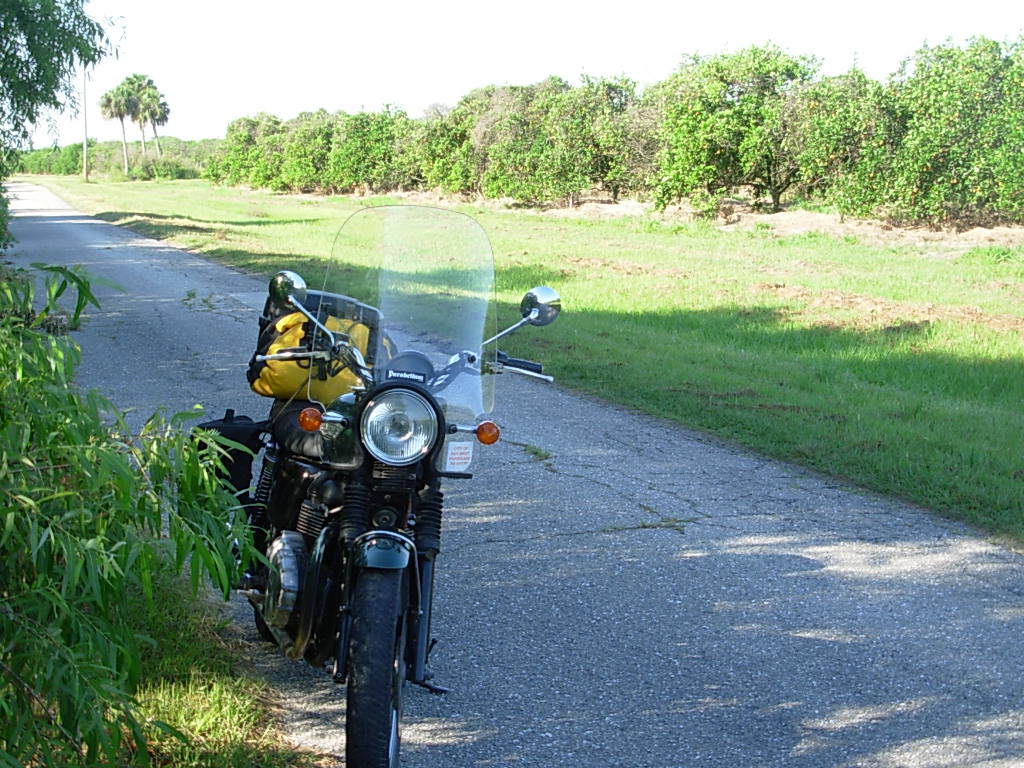 That we seem to manage to elect public leaders with no respect for public policy doesn't help but despite that Florida has an astonishing network of state parks, thriving agriculture and enough eccentrics with money that the state is dotted with monuments to human ingenuity. But you have to know where they are and go looking for them. Cruising the strip malls will garner you a view of ...strip malls. Duh! 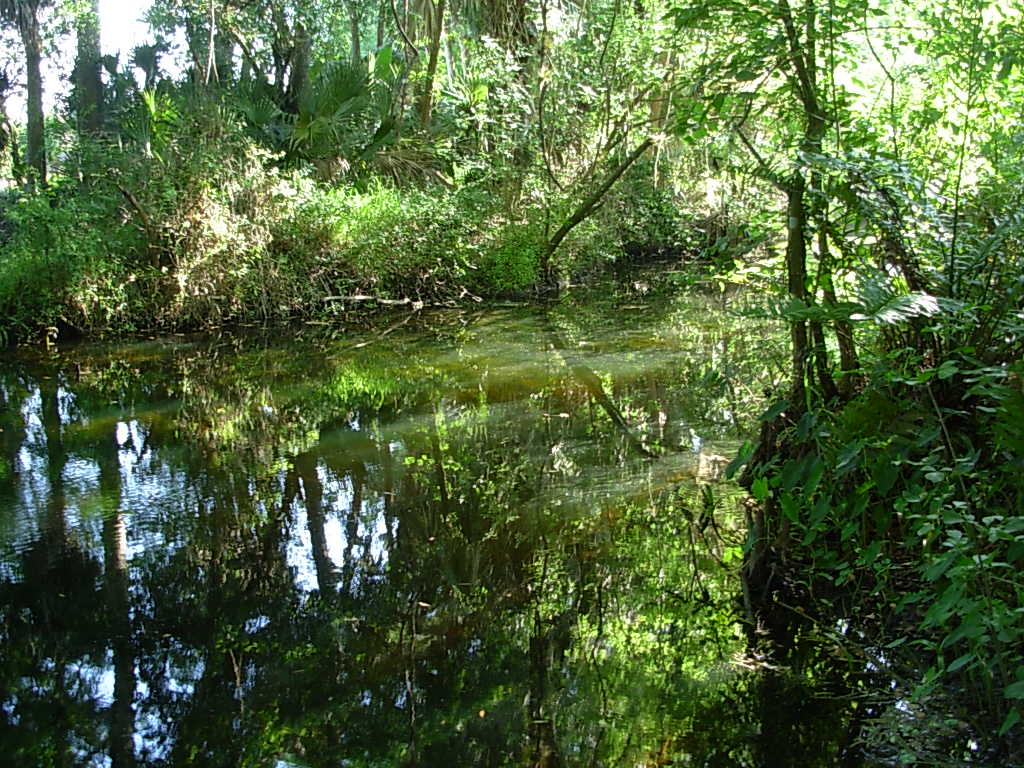 In the end I guess it's foolish of me to take offense when someone who clearly has no sense of adventure, no ability to look after themselves on the road and no ability to see the subtle beauties of an easily stereotyped state speaks up. Let me say this in defense of Florida, if you need rocks and mountains and sweeping panoramas presented in front of you to be able to see beauty, stay away from Florida, including Key West where, believe me, idiocy is not hard to find if you are allergic to idiots. 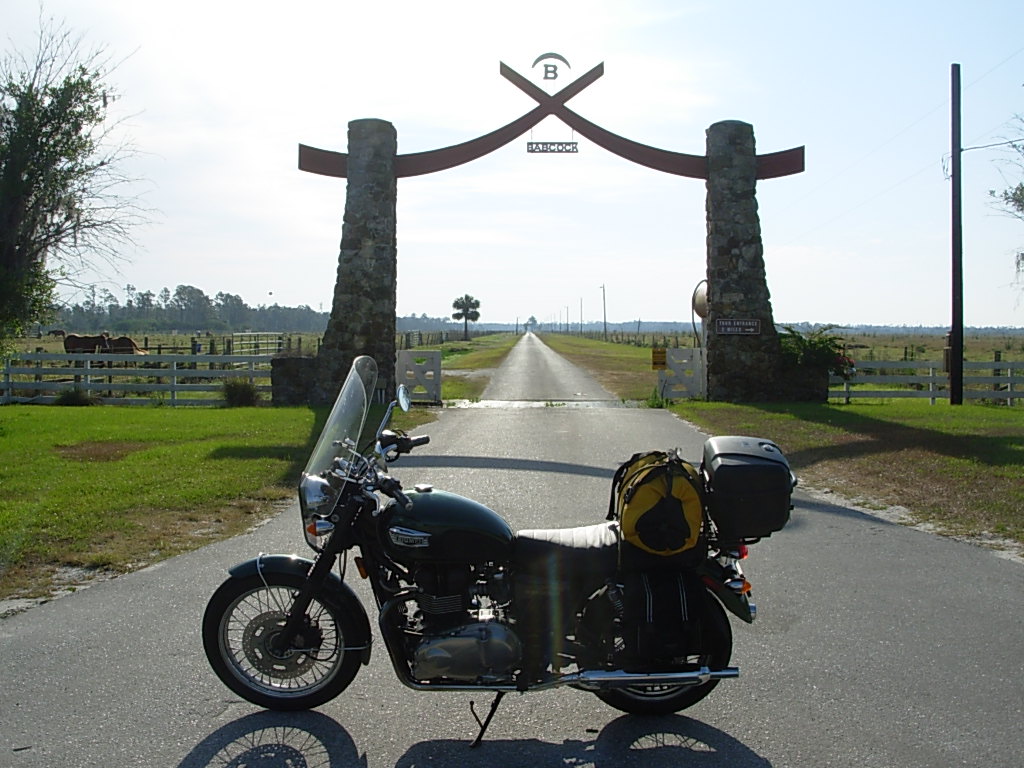 I don't think snobbery does Key West any honor either. Rant over. I like Florida. So sue me.
Posted by Conchscooter at 12:00 AM 5 comments: