They call them "chugs" around here and they wash up from time to time on the beaches of the Keys. Sometimes they are used as ornamental flower beds, there's one up my street with the faded home port of Habana now invisible but once visible underneath the covering of vines that has overwhelmed the boat over the years. 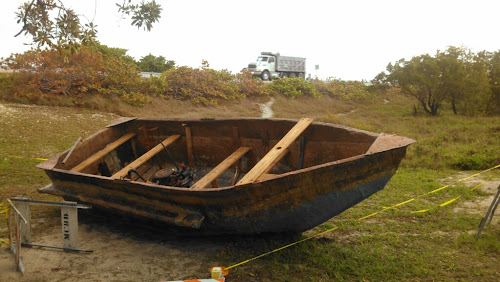 I came across this one yesterday, washed up on Veterans Park near the Seven Mile Bridge, pulled up by officialdom and safely surrounded by tape as though this tired one trip ship had any energy left to harm a curious American. Sometimes chugs arrive empty, their occupants lost at sea and disappeared forever. Usually there are people waiting for them over here ready to give them a home and a fresh start in the land of the free and home of the brave. Sometimes I get frantic calls from relatives in Miami asking Key West PD if anyone "arrived" in the night. One memorable night there arrived a huge crowd on Southernmost Beach and they shuffled up Duval Street until they met a startled police officer. They stood around waiting to be transported for processing and a new life in Miami. It was that easy for them to get permission- just show up if you can. 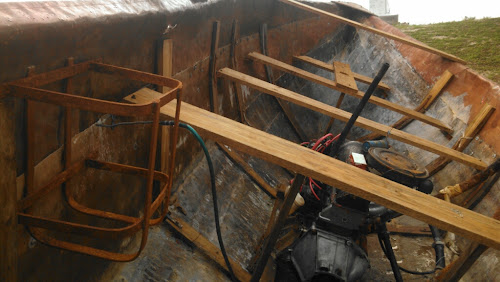 I've sailed the Gulf Of Mexico and I've been caught out in some terrible weather and I cannot imagine what it takes for a bunch of landlubbers to throw together a gasoline engine in a home made hull and hope for the best leaving behind everything they know, in the sure and certain knowledge that if they get caught a sea they will be sent back to a life of tight surveillance and universal shame, at best. For some reason political expediency in the US requires that unless the emigrants actually step on dry land they get sent back. This insane policy has led to some wild chases as Cubans within sight of the low tide mark swim to get to safety and freedom. There was a scandalous incident not long ago when Cubans found clinging to an old bridge piling were declared not to have "landed" and were sent back. That policy changed after public outcry. 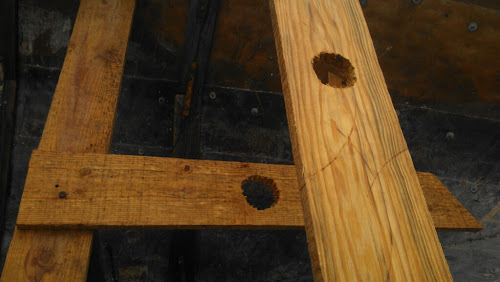 All this is at a time when the leaders of this country are trying to decide what to do with our continuously failing immigration non-policy. If you are a black Haitian or a brown Central American you get roundly criticized, handcuffed and sent home after a period of imprisonment. If you are a Cuban you get processed, given eight thousand dollars and a fresh start in Miami. Go figure. Oh yes, we hate illegal immigration, we don't trade with Communists unless our corporate leaders can make a buck off them but if Cuban Republicans in Florida tip the electoral balance then our leaders bow down and embargo Cuba creating this appalling trade in misery across the Straits of Florida. Imagine the misery that drives people to risk their lives in these bath tubs just to escape. And they don't have government drones surveiling them over there as we shall have soon enough! 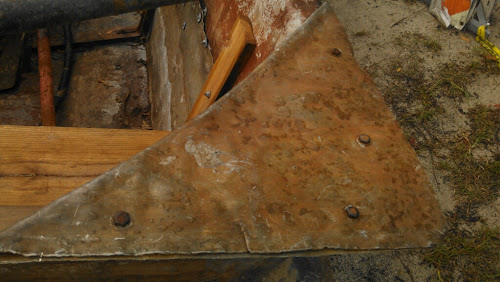 It was in April 1980 that Fidel Castro opened the floodgates and said any worm that wanted to leave the workers paradise could go. Suddenly every Cuban American in South Florida got their boats or paid to get boats over to Mariel, a harbor west of Havana and loaded them up with as many people as they could. Castro chose to open the prisons as well and snuck in a few thousand of his worst offenders, not political prisoners like the hunger strikers currently in Guantanamo, but robbers and thieves of the basest sort. A special gift to the Americans across the way that got the term "Marielito" a bad name in the US when these criminals found themselves over here. I arrived in Key West the next year and grumbling about the Cubans from Mariel, the Marielitos, was rife. Mariel boatlift - Wikipedia, the free encyclopedia. 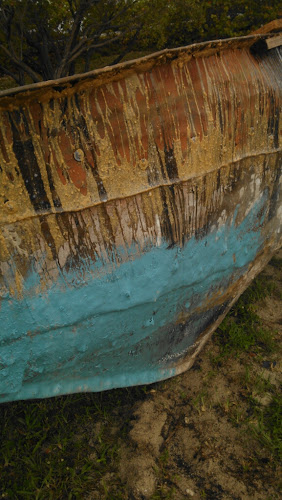 The policy of shutting down trade with Cuba is a left over from sixty years ago when the well heeled Cuban émigrés had to leave behind homes and businesses and start again in Miami. Their bitterness, combined with a solid voting bloc led the US to outlaw trade with Cuba. This combined with failed Communist collectivist policies in Cuba have led to a scarcity of food and periods of hunger, particularly when the USSR collapsed and Cuba lost immense amounts of support. Nowadays Cubans have a pretty good idea of what they are missing out on, color, consumerism, choice and travel and they are tired of life in Cuba as change comes painfully slowly. By turn we in the land of the free are no more allowed to travel to Cuba than they are to come here. Just as they chug across the Straits at some great peril, Americans defy their own government and travel to Cuba via neutral countries (Bahamas and Mexico) and Cubans are desperate enough for dollars that their women prostitute themselves as they did in Batista's day. The wheel of history turns full circle. 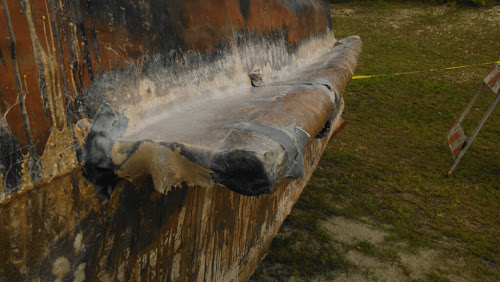 Why the embargo continues can only be explained by the solid Republican voting bloc formed by South Florida Cubans. They failed to deliver Florida to the GOP this past election but Dear Leader would be as likely to defy the embargo as he is the NRA so here we are so close, tied by history between Havana and Key West yet all I can do is listen to Radio Rebelde on the radio (620am) and wonder what life would be like were there a high speed ferry to take me and my motorcycle and my dollars across the Straits for a weekend in Cuba. The exiles have also cornered the monopoly for sending parcels to Cuba with Treasury persmission and organizing special charter flights at exorbitant cost. I got blown there once by a storm while at sea but I never checked in, and I have no desire to circumvent the Treasury rules that keep us apart. I wish the well heeled "exiles" in Miami who have made a comfortable life here would take themselves to the Sierra Maestra as Castro did 60 years ago and fight for what they believe in just as he did. The fact is it's time they stopped expecting my government to pull their chestnuts from the fire and got on with their own revolution if they have the guts for it. Foreign intervention has been proved to be a mug's game ever since Vietnam if not before. 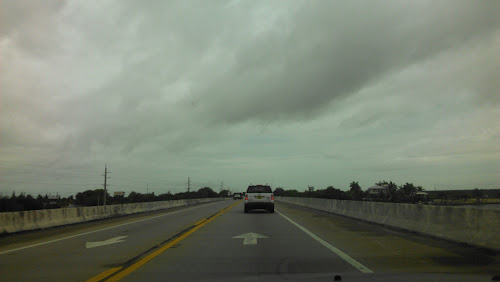 It gives some a cheap thrill to imagine this road is closer to the Forbidden Isle than the suburbs of Miami, and while thats geographically true its worth remembering how many have disappeared in an effort to get here, and how many have been turned back and how many profit from this absurd and pointless embargo. I look forward to the day no more chugs wash up over here.