Life in my corner of Italy has changed a lot and not at all. If you are my sisters who have resisted the advance of technology all their lives things have not changed at all. They are twins and ten years older than I and color television was the beginning of the end of civilization for them. The internet has wrecked the picture postcard habit. They like the old ways and adhere to them with gentle stubbornness. 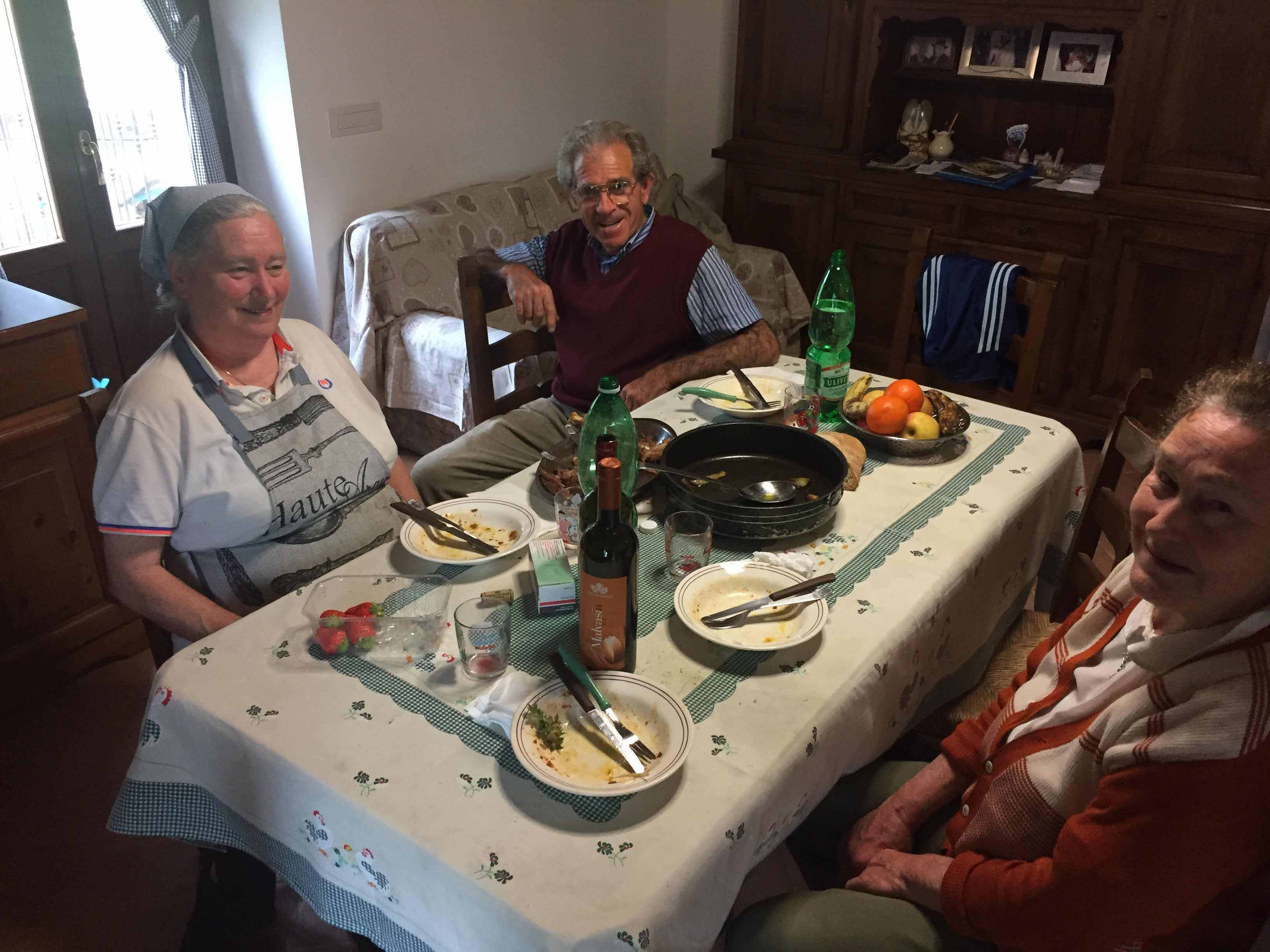 The married couple on the left, the widow on the right, me taking the obligatory portrait. My sisters this year fade into the background as my brother in law Vincenzo has made 2018 the start of a new more intense relationship with me.

Thin and wiry he grew up a farmer and married my sister the heiress over fifty years ago. He told me yesterday for the first time he married her because she found beauty and joy in the place she lived. Not because of her land; I had never thought of him as a gold digger. They thought of selling their land but they could think of nothing else to do so they raised their boys there and now the old folks are sidelined, the boys farm and their wives run the bed and breakfast.

We take long walks in the woods talking about the past and it’s mistakes, the future in a country that can not straighten out its politics and a present that is hedged in by rules and restrictions that deal with issues that have never been problems.

Every activity Vincenzo used to undertake has now been stymied because of regulations and European restrictions and health and safety rules. He enjoys retirement with his dog Caramella and his vegetable patches and watches his sons work as hard as he once did.

Italy he says is a country without a purpose. Italians have lost motivation and he too finds petty bureaucracy maddening. He warns me against living in Italy. Taxes are high and services don’t work. In this Byzantine world where every message must be understood on all levels I find myself trying to parse hidden meanings. 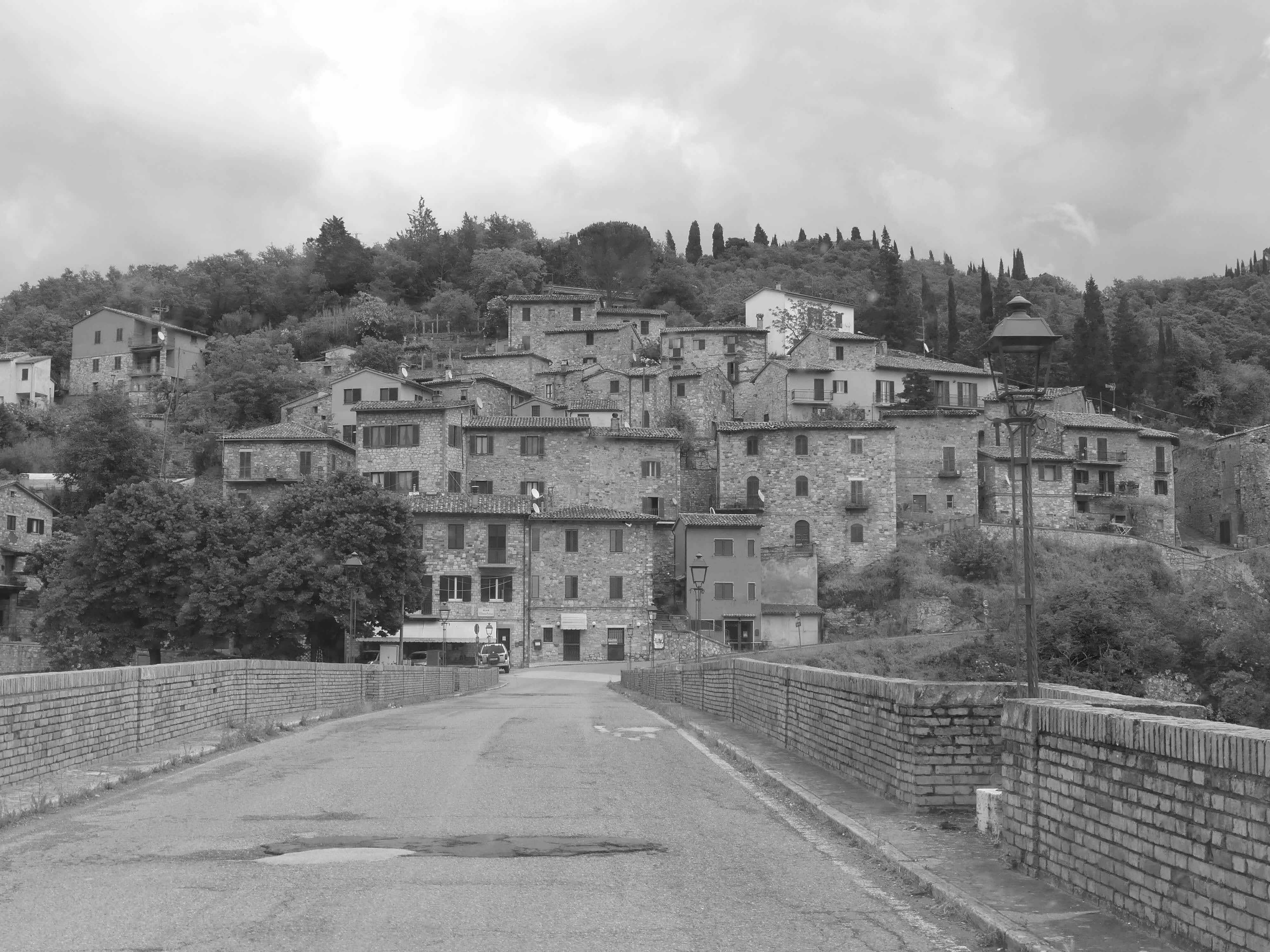 Does he mean I’m not wanted here? Is he expressing his discontent? Who knows. I listen and am glad he confides in me so I can unravel later the hidden meaning. He is doing me a favor and reminding me how complicated life is here. But he is also confiding in me so I have somehow earned his respect. You brave to go to America he says. I was desperate I say and he shakes his head.

I like being a visitor. Perhaps I am irresponsible perhaps I am lazy but for a week I get time to not care about the big picture. We talk of the past, of people we knew. The night I arrived he had to go to a funeral. So far we are the lucky ones he said. So far. 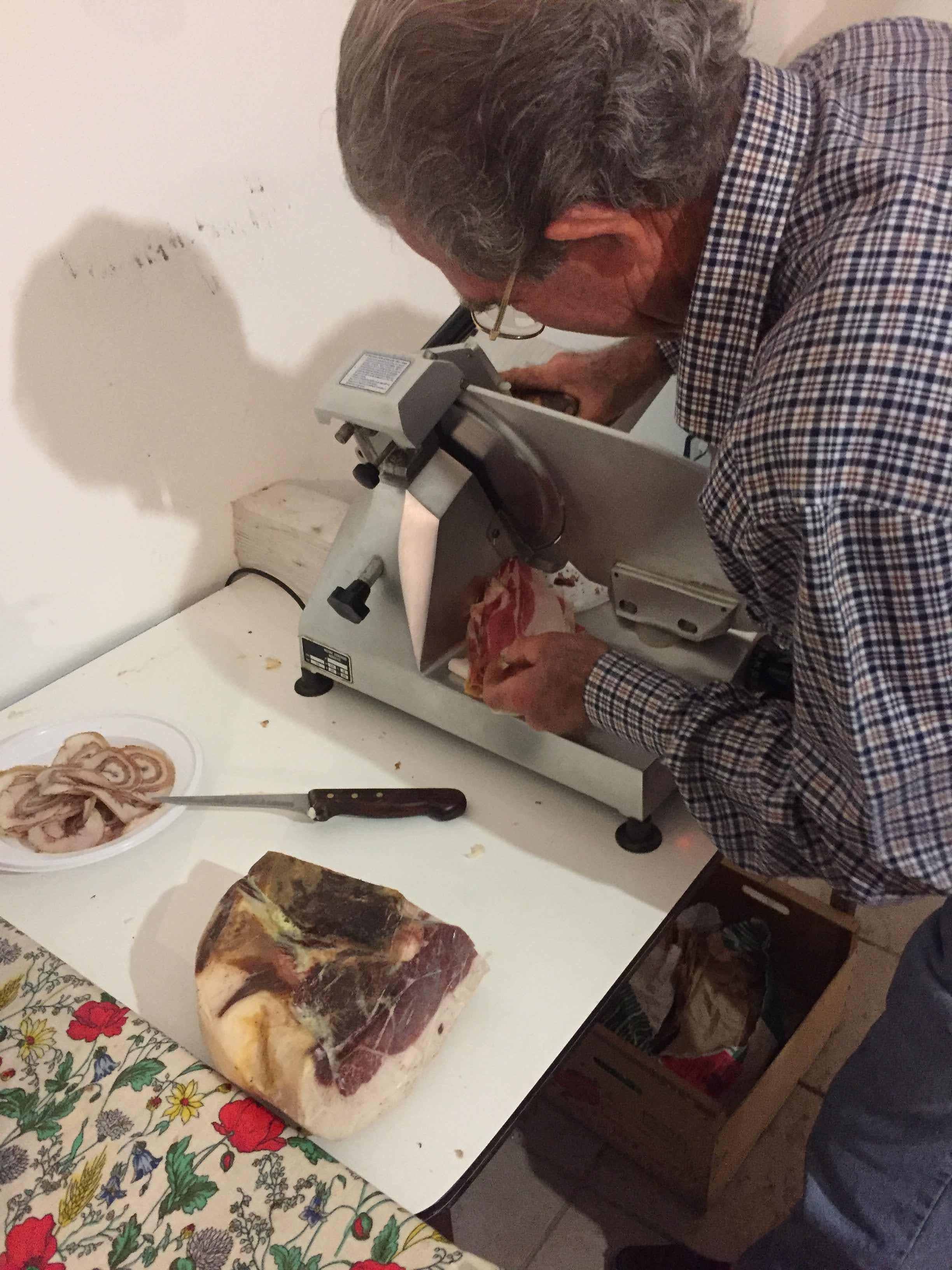 Tea Whisky And Death In The Highlands

The man who wanted a home in Scotland was apparently the son of a senior postal official and inventor from Ireland. Yet as far as I know Charles Beattie never claimed the Irish descent his daughter, my sister has located in County Wicklow. When he wasnt lawyering in London or traveling to exotic destinations my father came to his estate at Leckmelm to bother the employees who I’m sure would rather have been left alone. 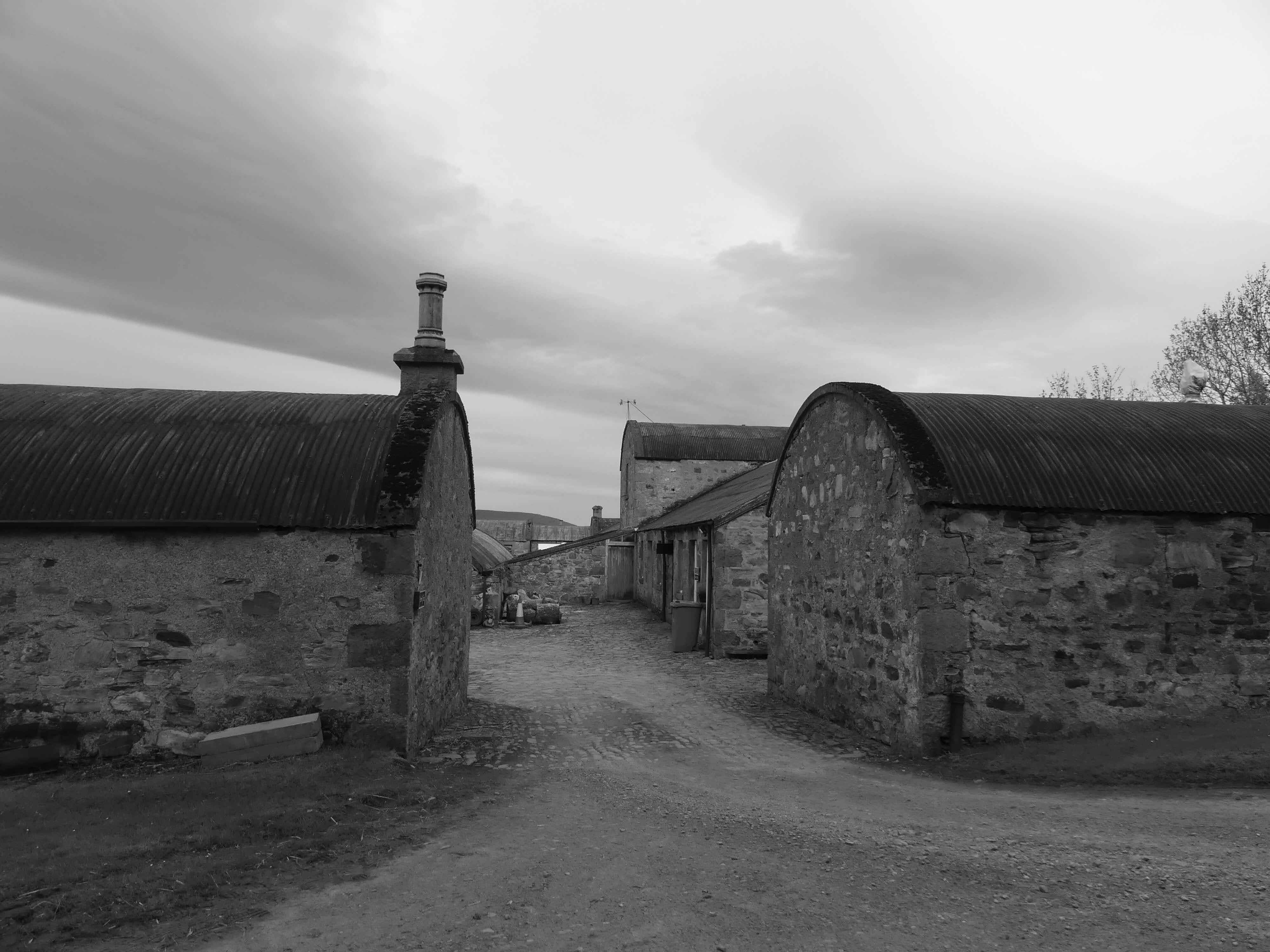 The farm buildings still stand and my sister Lucy tells me the corrugated iron roofs from 1880 are as solid and weatherproof as the day they were installed. 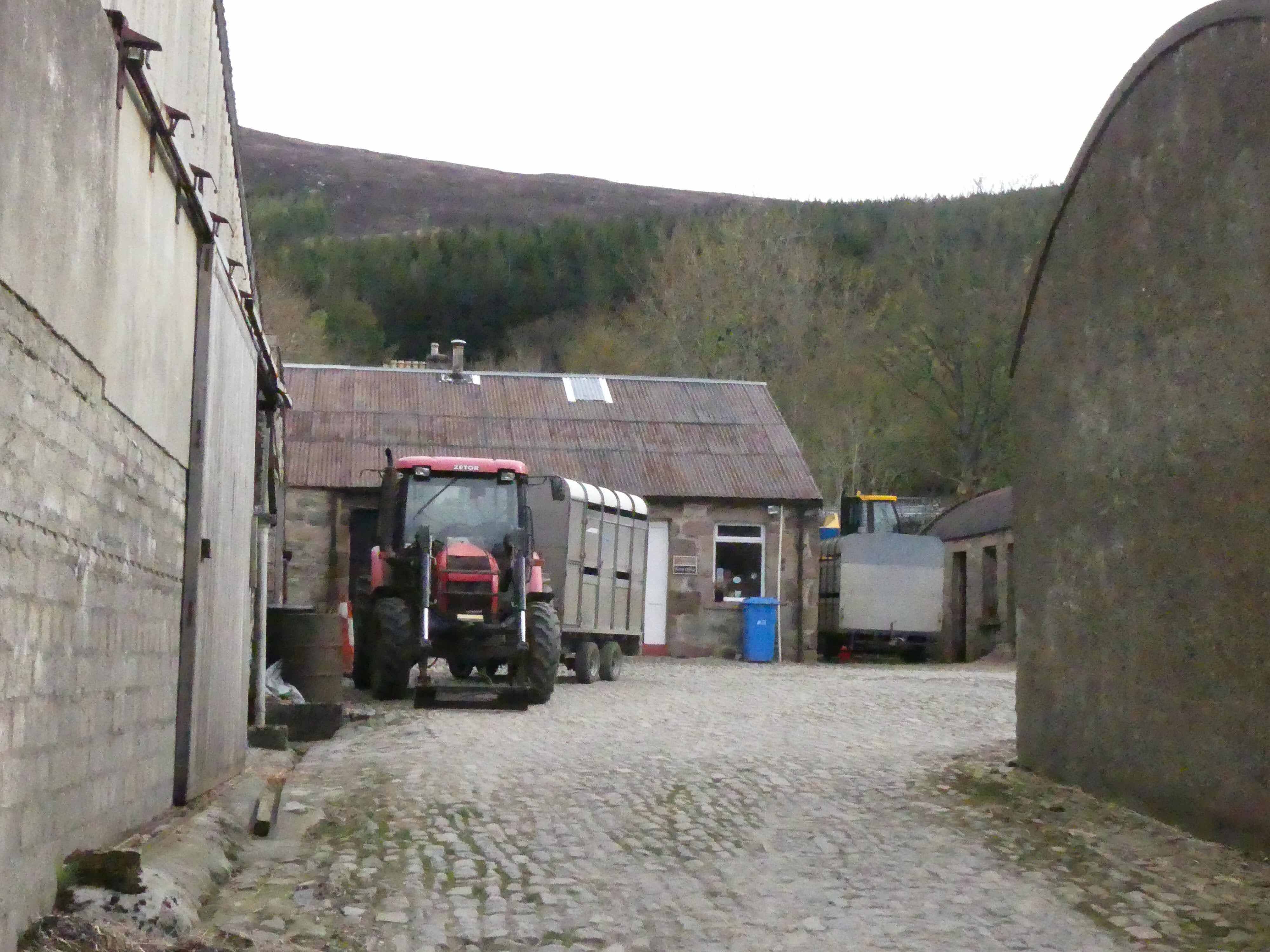 The happiest I ever saw my father was here organizing programs of tree planting and sheep raising and ultimately hotel construction all funded by the money he made as a lawyer in London. He made money and he spent it including paying through the nose to ship me off to boarding school in southern England.  When they ended he ordered me to Italy to try my hand st farming with my older susters and he raised his new daughter with his second wife in London and England. His young wife ironically died ahead of him but when his time came he was buried on the shores of Loch Broom. I finally got to see where.

It was a strange moment for me, face to face with the man who pushed me out of his life as far and as fast as he could. Lucy and her oldest friend and neighbor Johnny Whitteridge wandered the cemetery with me admiring the 18th century headstones of this ancient burial ground. 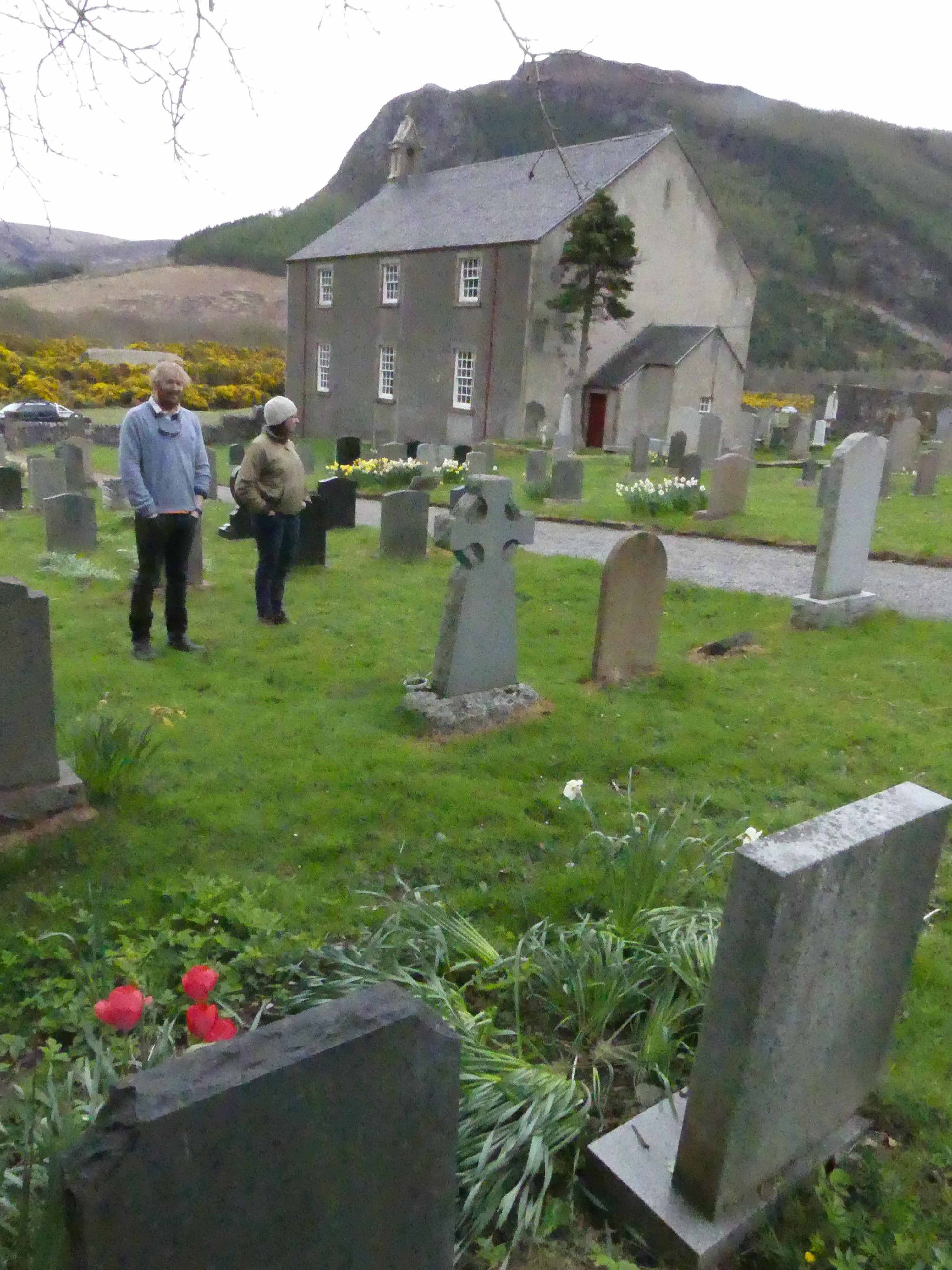 It seems this place is called Clachan which in Gallic means ‘big stone’ hence the belief this has been some kind of worship spot since the 12th century or thereabouts. It is very evocative and thus a fine resting place. 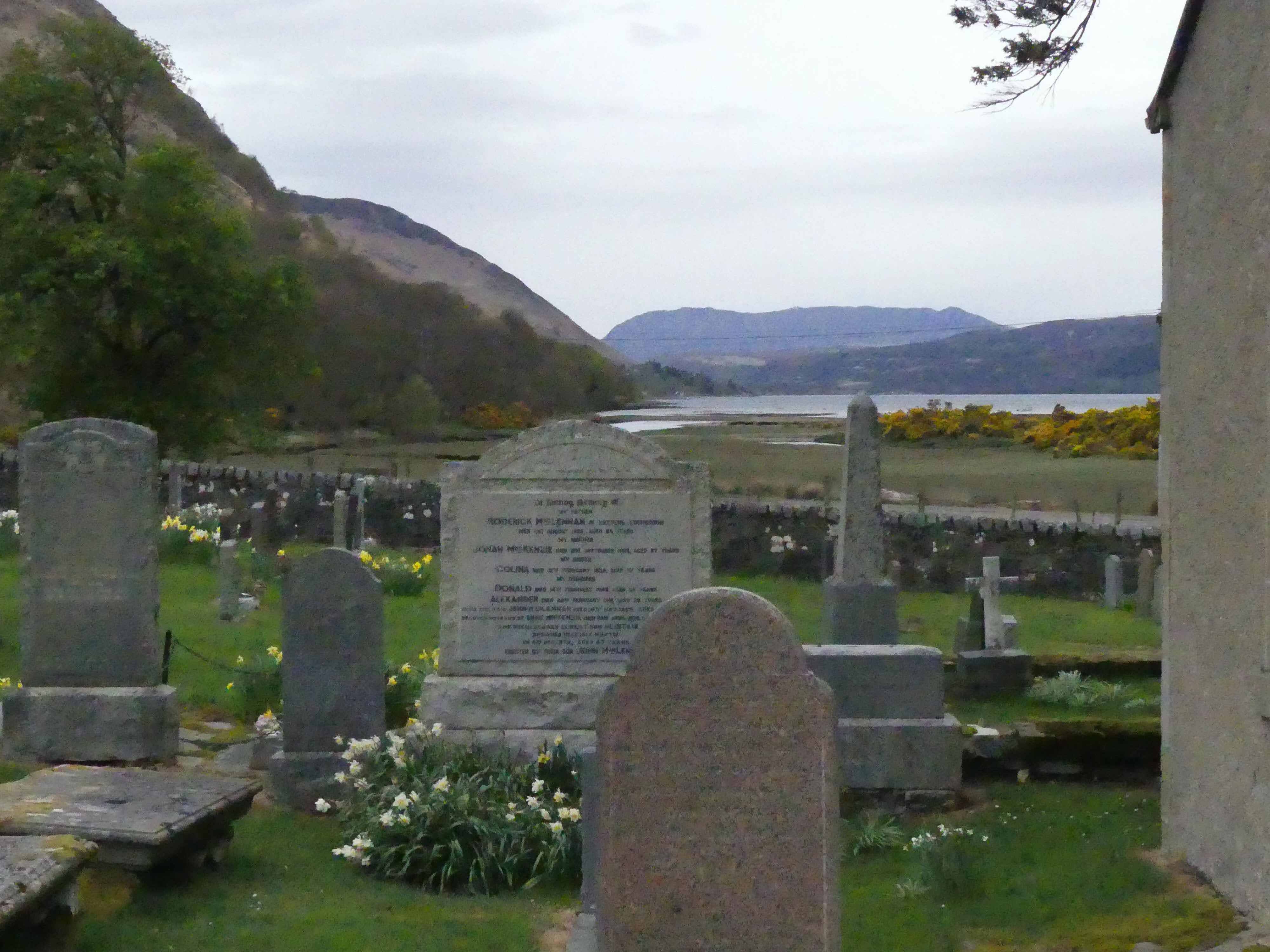 We set off down the narrow lane toward the main road and Glen Beag.

We drove past Johnny’s estate of Inverlael (Inver = mouth of) past the Lael river. We turned off the main road in a true highland wilderness of rolling hills lakes peat bogs and snow covered peaks. We were driving to a picnic destination. 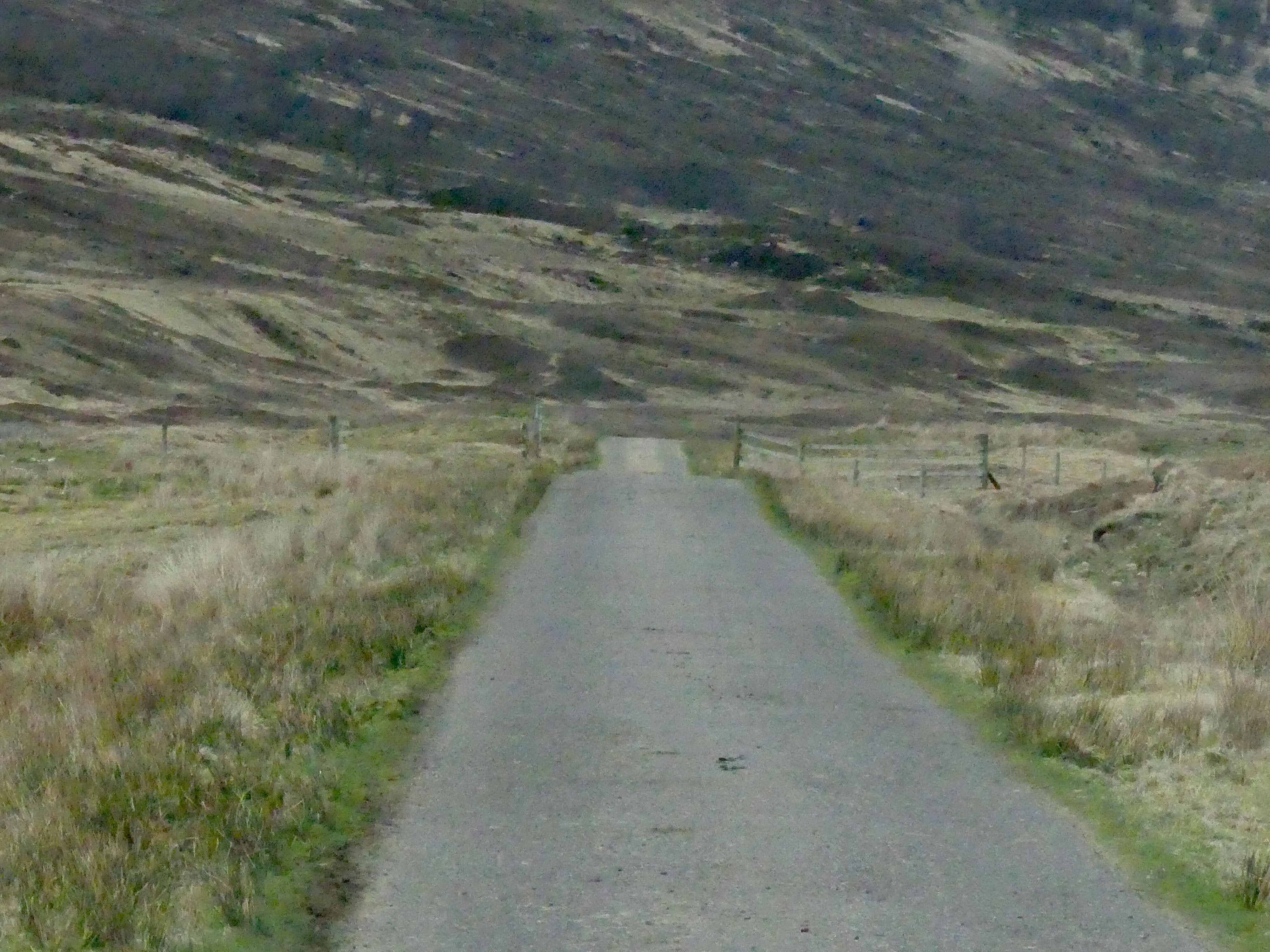 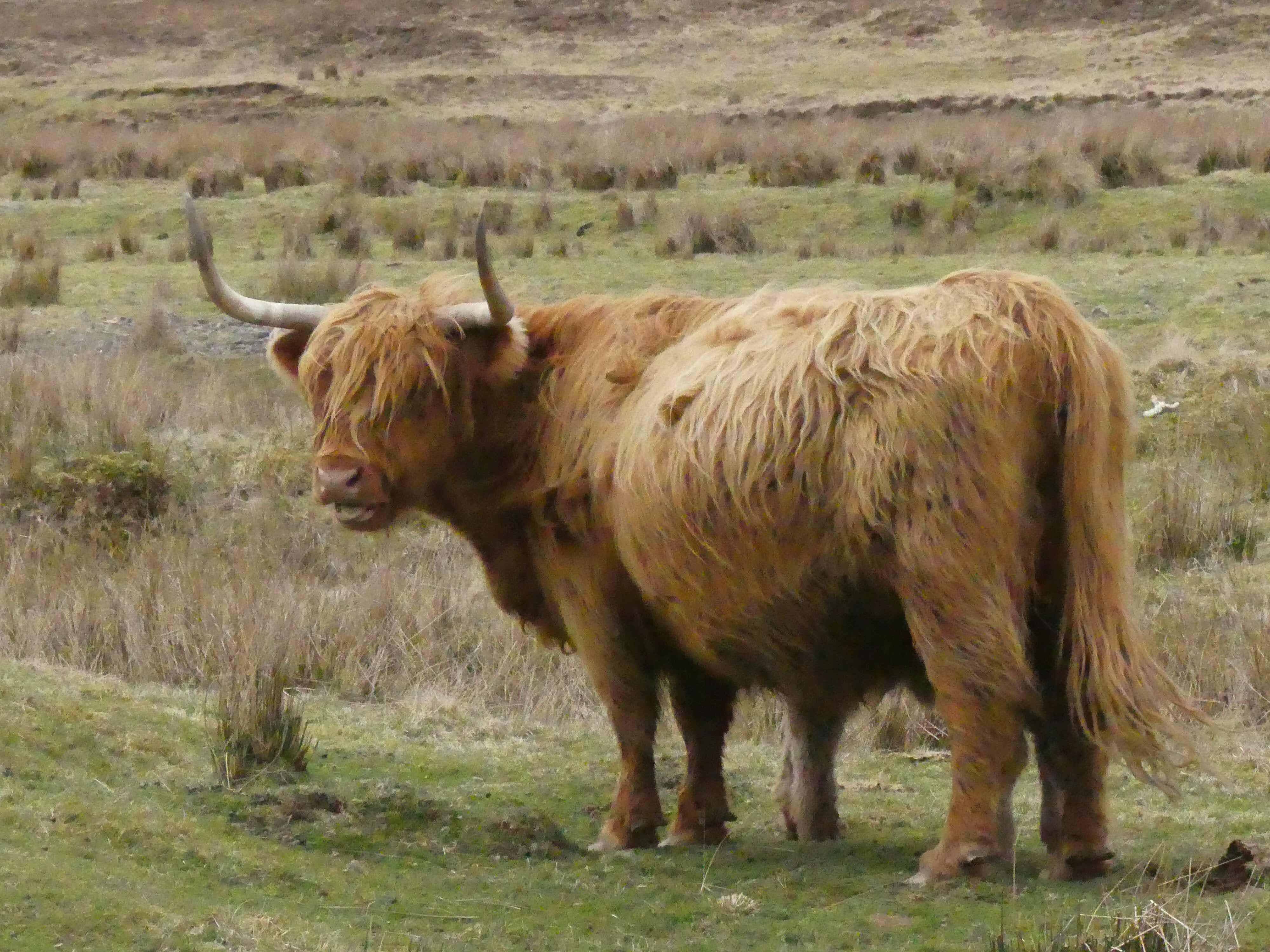 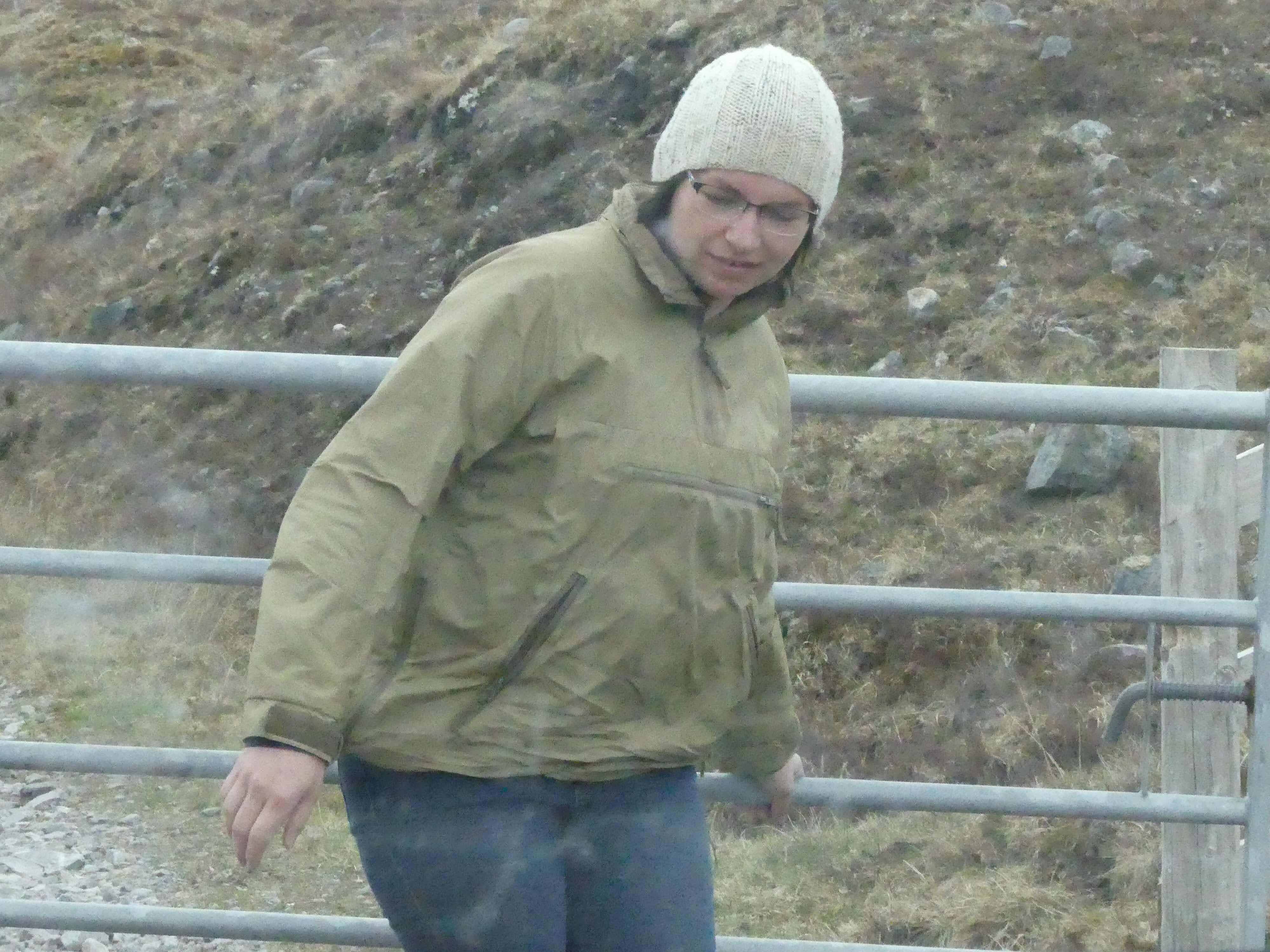 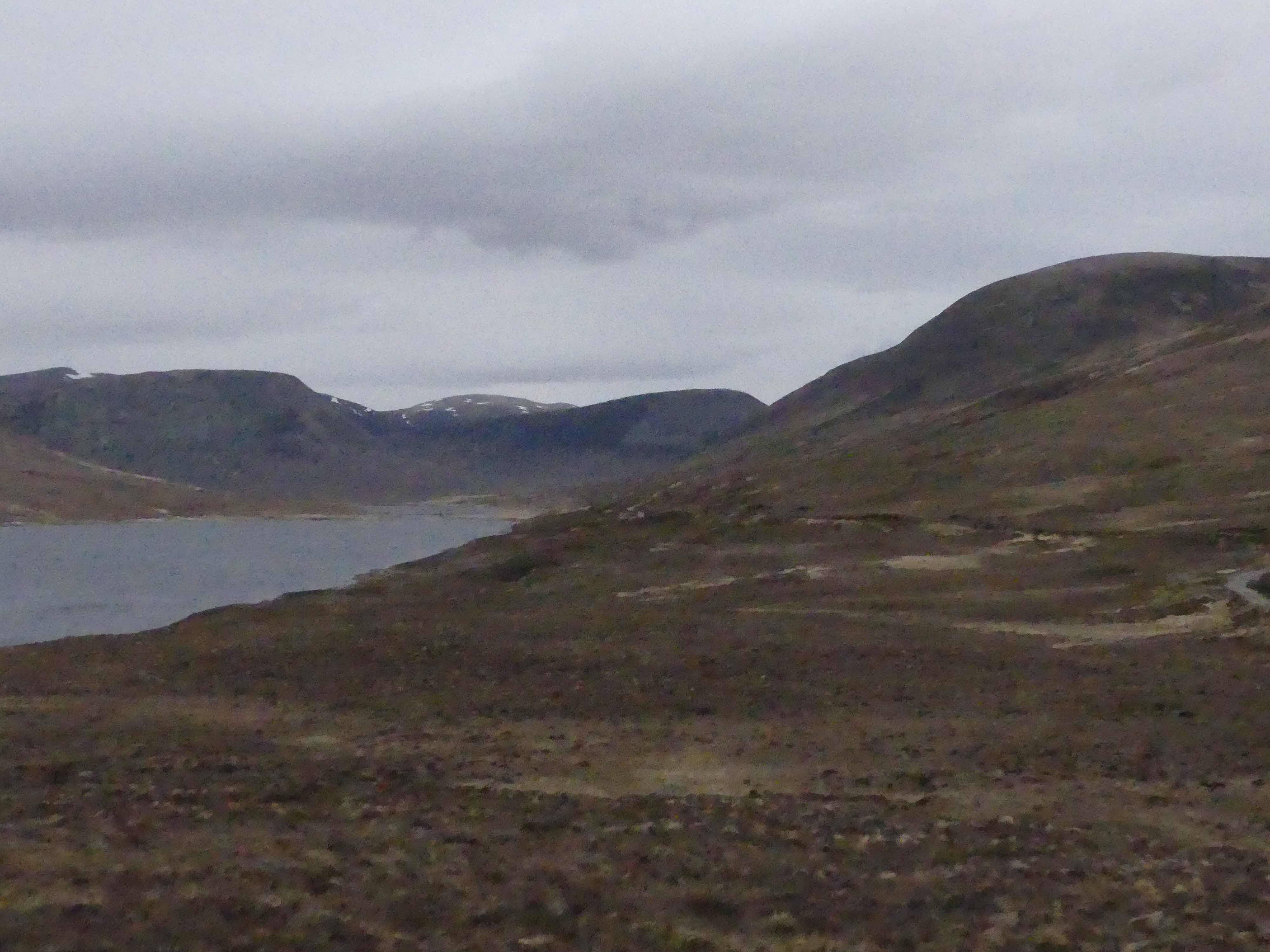 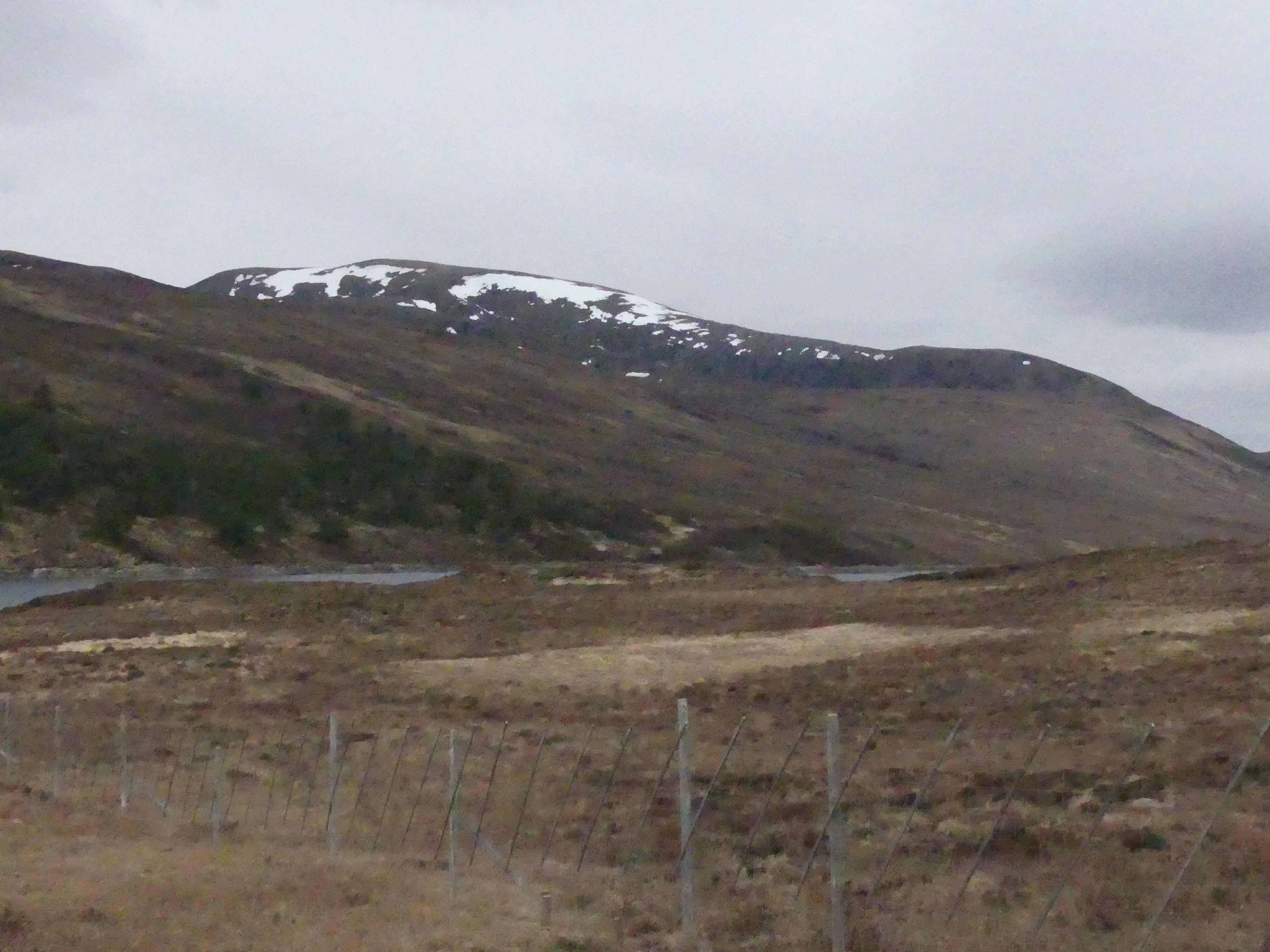 There on the shores of a fresh water lake were a couple of old buildings, a refuge from the wind from the rear of Johnny’s luxurious Nissan pickup we pulled a stove tea fixings sand food. We boiled water from the lake on an Irish contraption called a Kelly Kettle. It would make an excellent hurricane stove as it boils water very quickly burning whatever scraps of wood or paper or grass you have to hand. 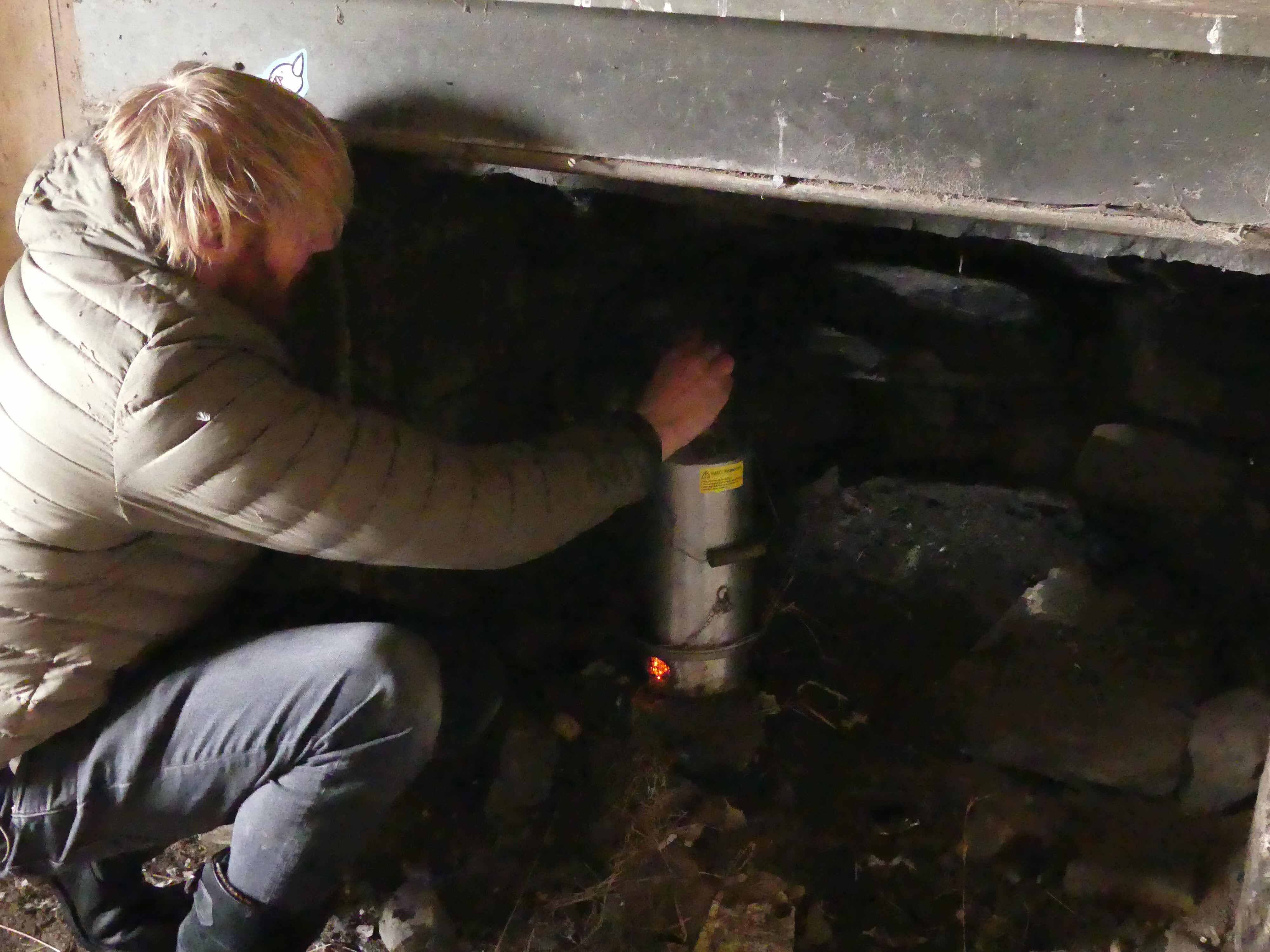 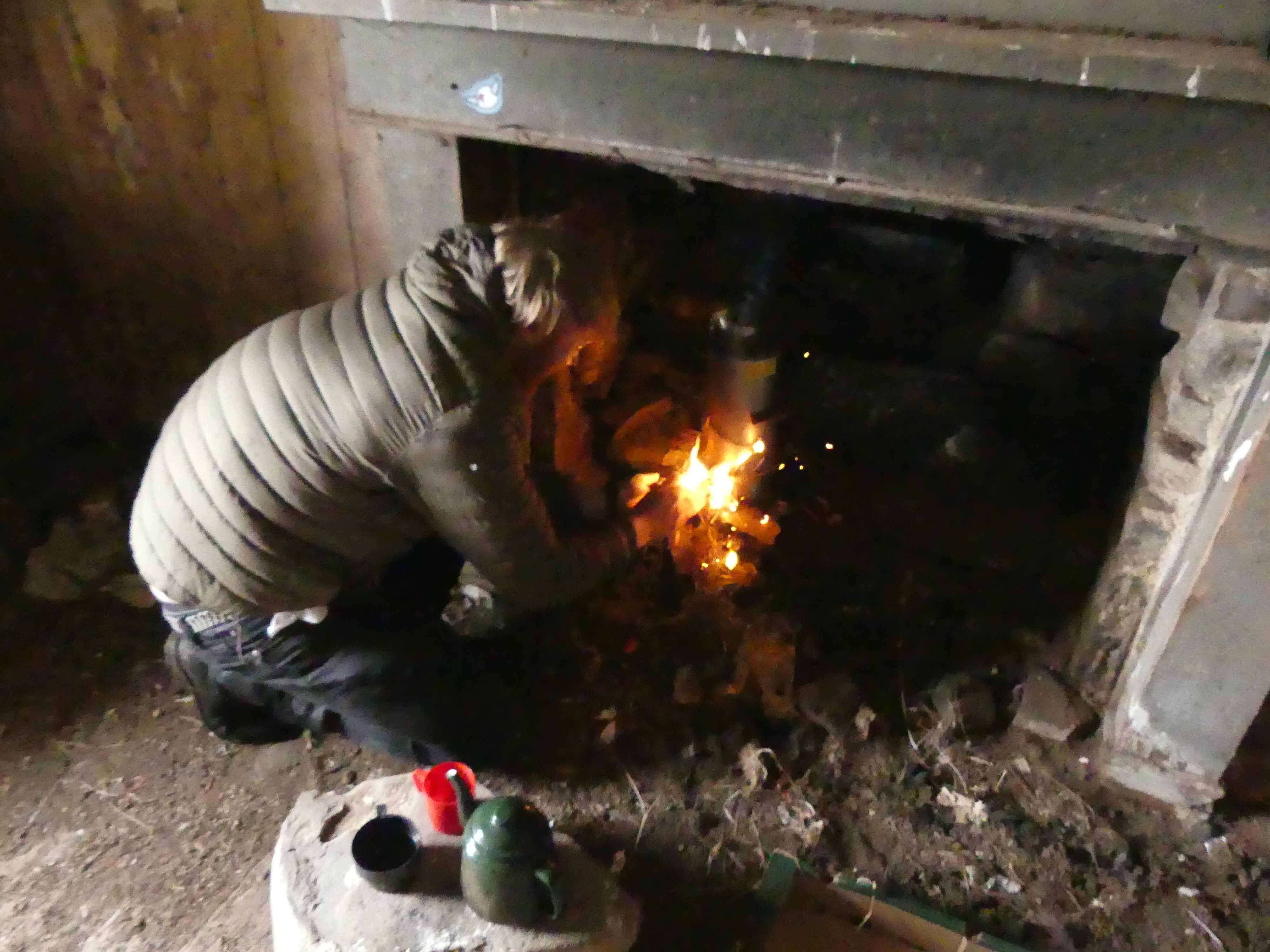 I had whisky and oatcakes, sandwiches and tea and very much enjoyed it all. Johnny went fishing for perch unsuccessfully.  Lucy and I explored the bothy (“hut”) which didn’t take too long. 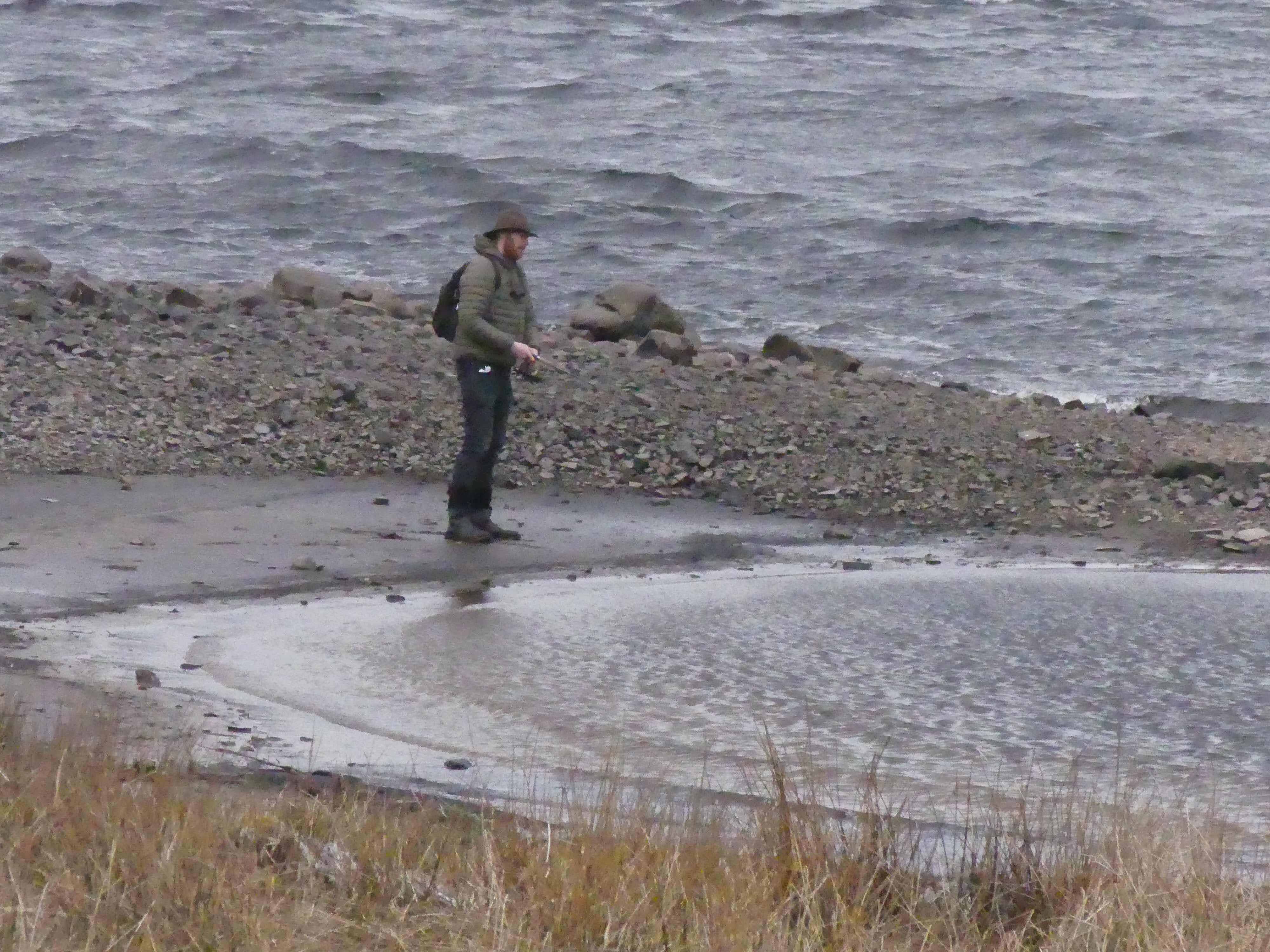 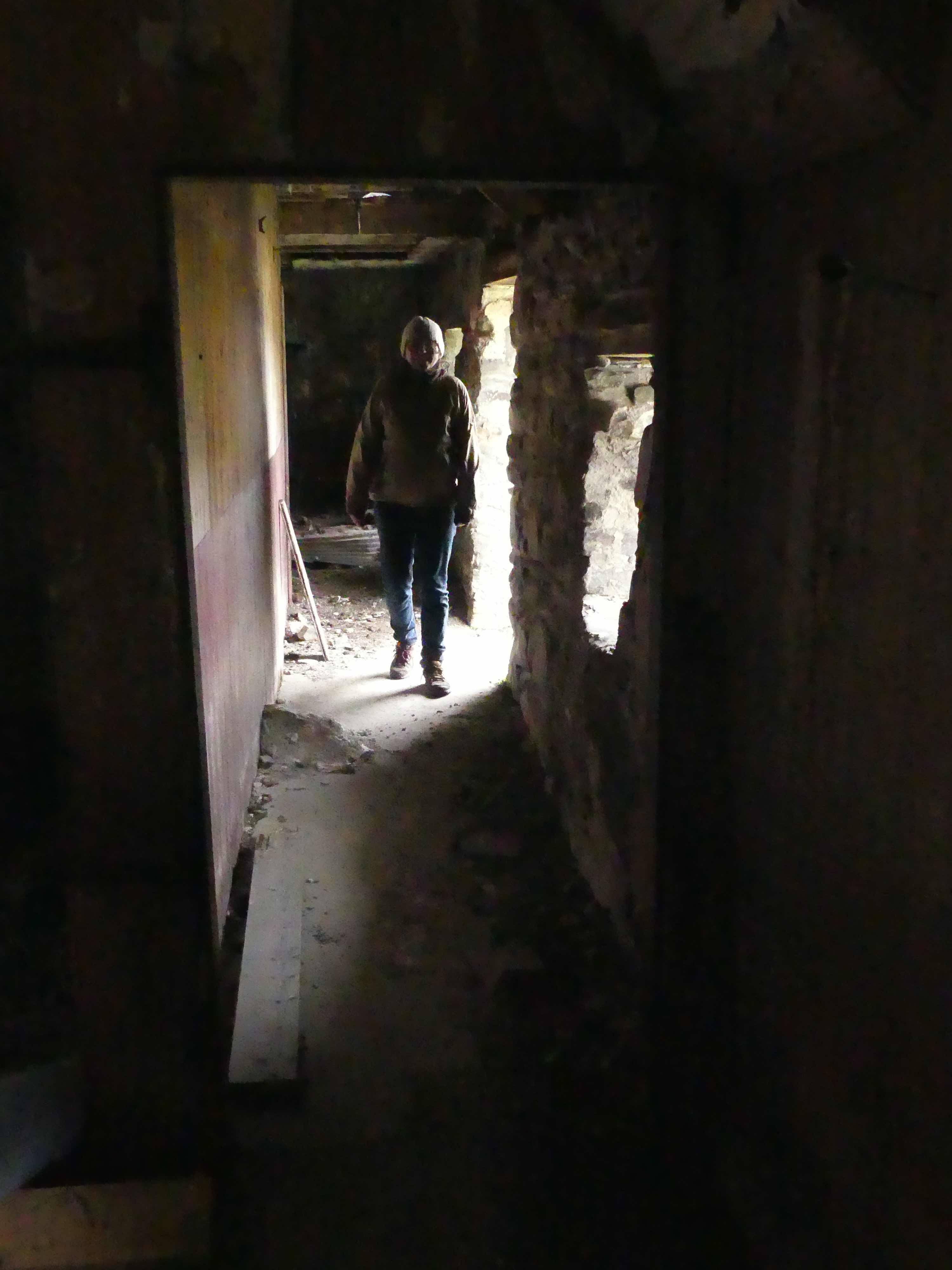 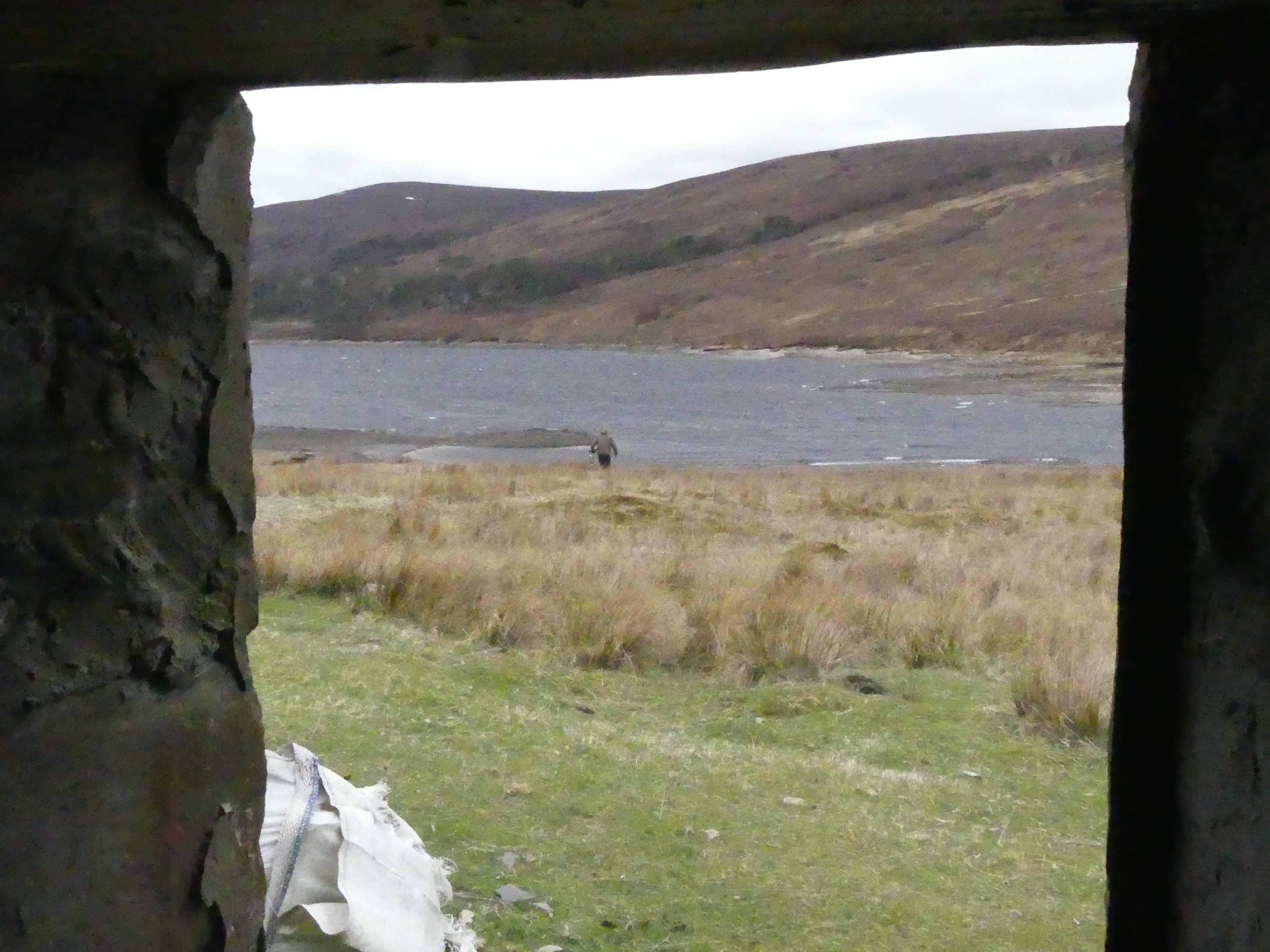 What an excellent afternoon. 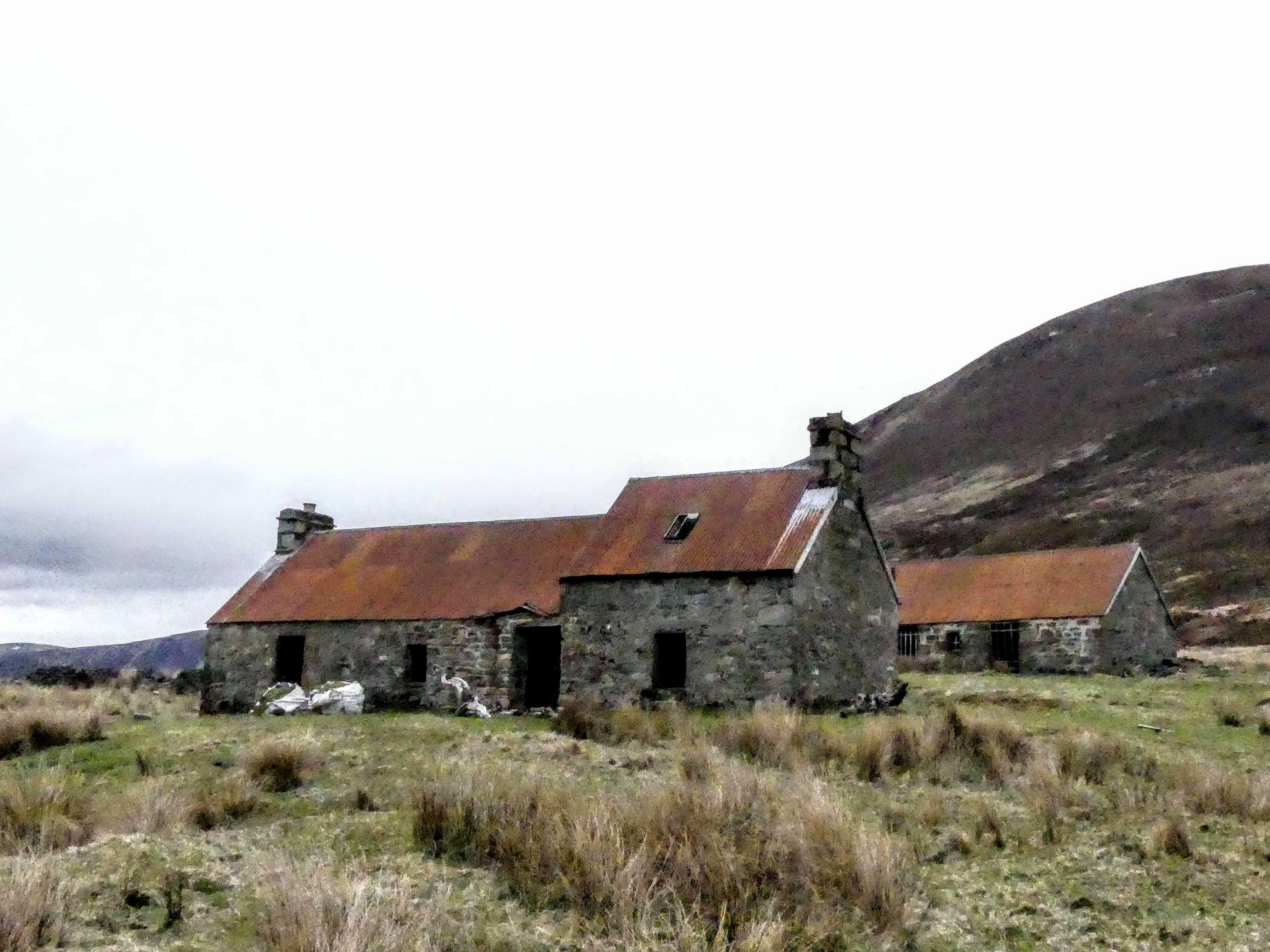 The bothy.
Posted by Conchscooter at 11:49 AM 2 comments: