5:00pm.  The surgery is done and all is well and the release from the hospital has begun. Tonight back in the hotel and tomorrow the drive home so there probably won’t be a new entry for a couple of days as I learn to manage the cripple.  Ha! My turn to boss her around and make her take her meds...
From the peace and quiet of a campground under the trees we have moved to a hotel close by the hospital where Layne gets her reverse shoulder replacement surgery. 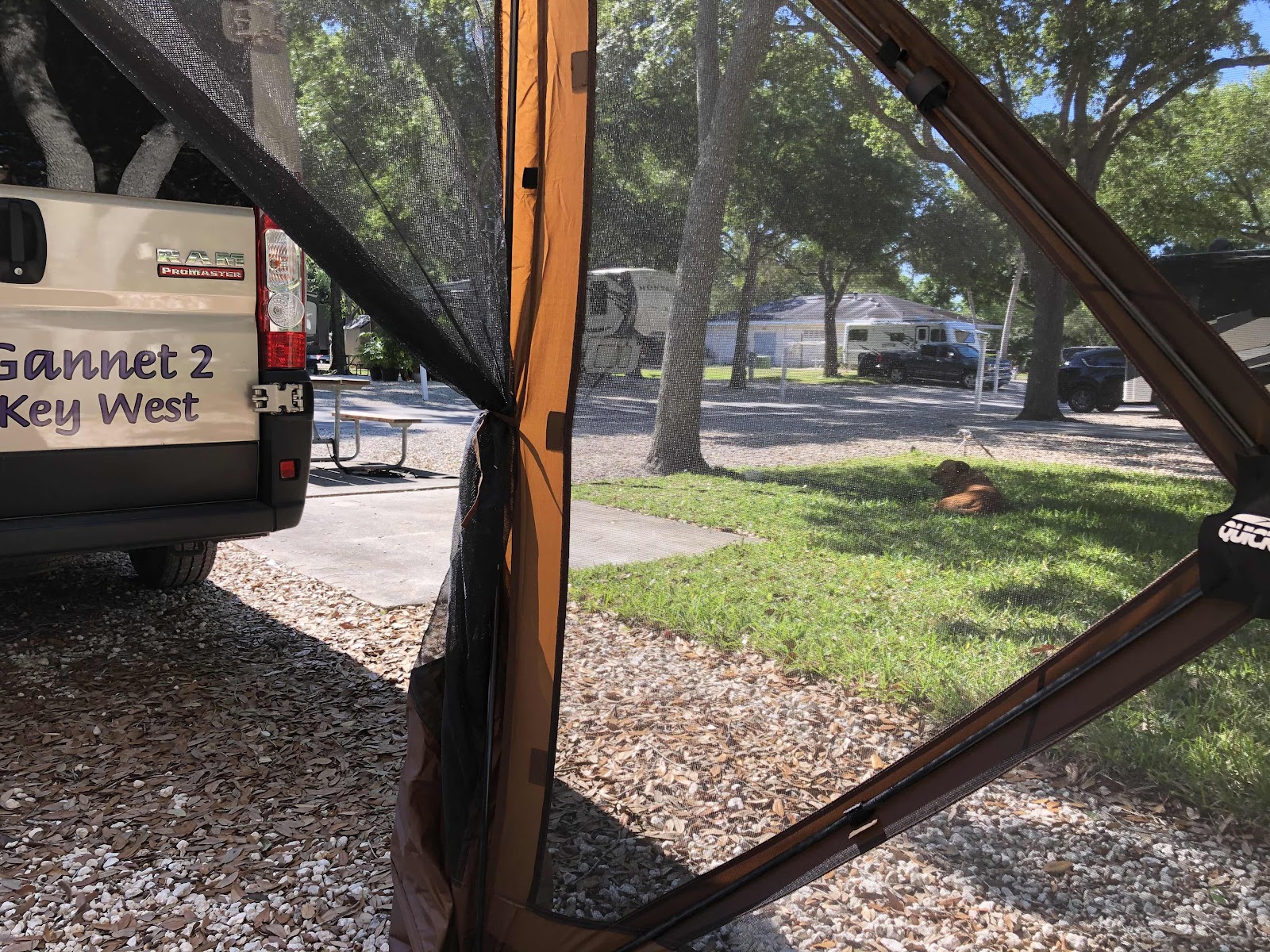 Twenty years ago they had to do surgery on the shoulder and they promised more later when she "got older." Well the time has come and in the modern way the surgery is today and ends a couple of hours later and after one night in the nearby hotel she gets into the bed in the van and we drive home. Totally weird but it is the modern way. 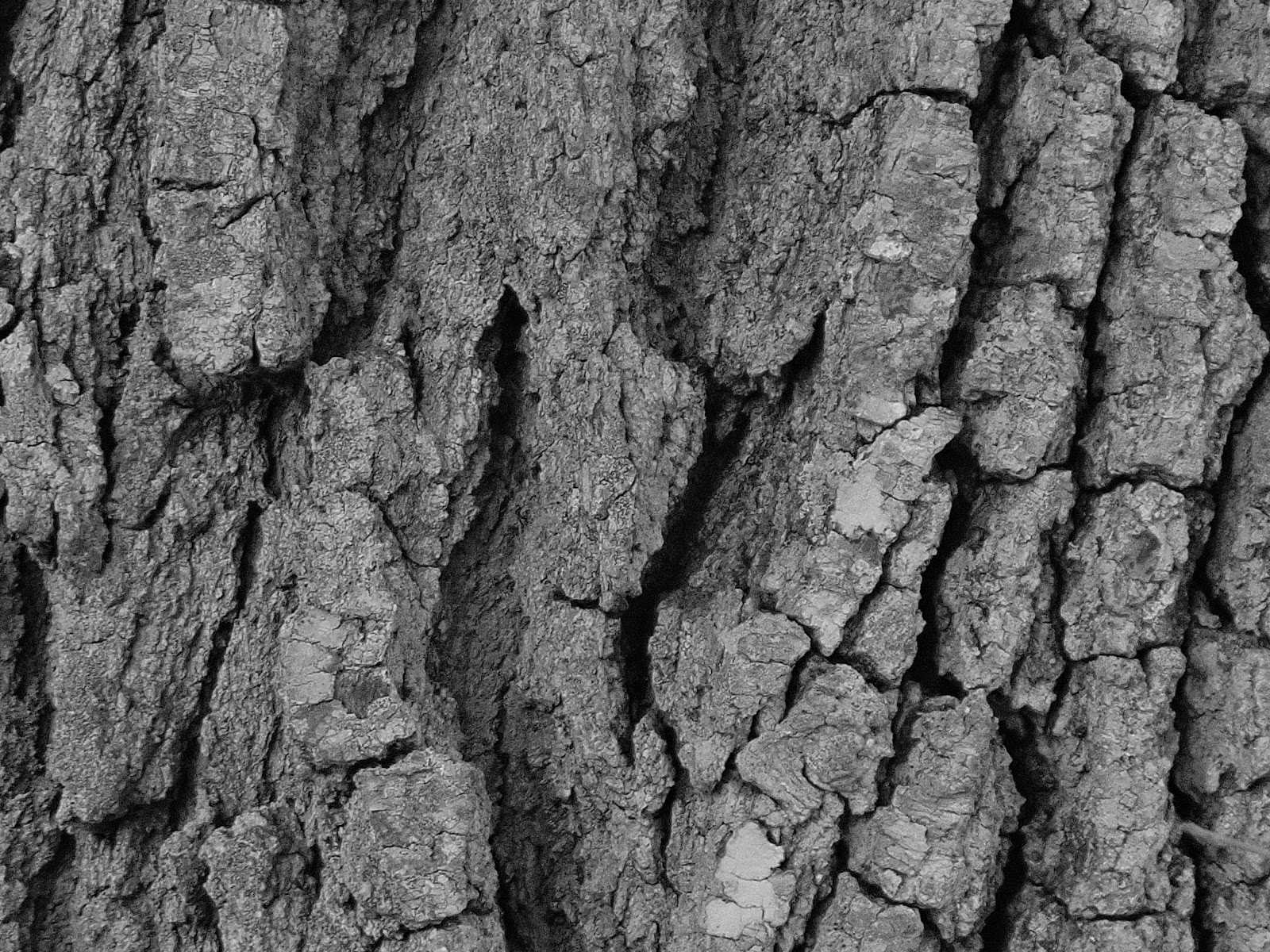 The "got older" bit is also working to her advantage in that she is on Medicare, socialized medicine for the old that is much berated in conservative circles but that is absolutely wonderful in fact- no bills, no arguing with insurance companies, no pre approvals, just medicine as needed with no fuss. Ask anyone on Medicare who hates socialized medicine why they don't go private and pay for their own insurance... 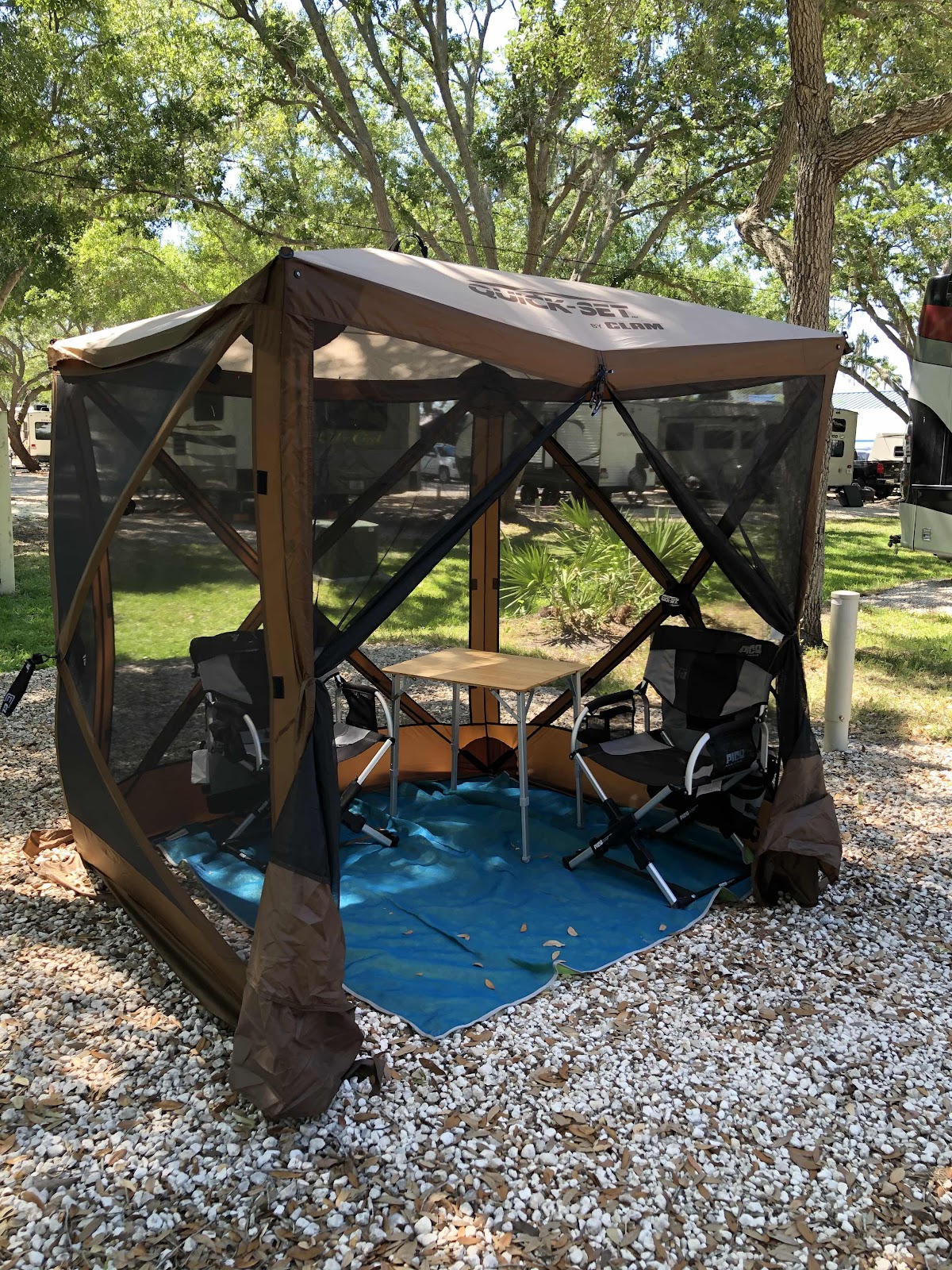 We had a vaccinated friend drop by in his van and we sat out and set the world to rights, not around a campfire, but around a mosquito repellent light, memories of college and life in Santa Cruz to round out a weekend overshadowed by surgery instructions and special soaps and dietary restrictions and queries about allergies. Modern medicine is remarkable and thorough. Modern skepticism baffles me. 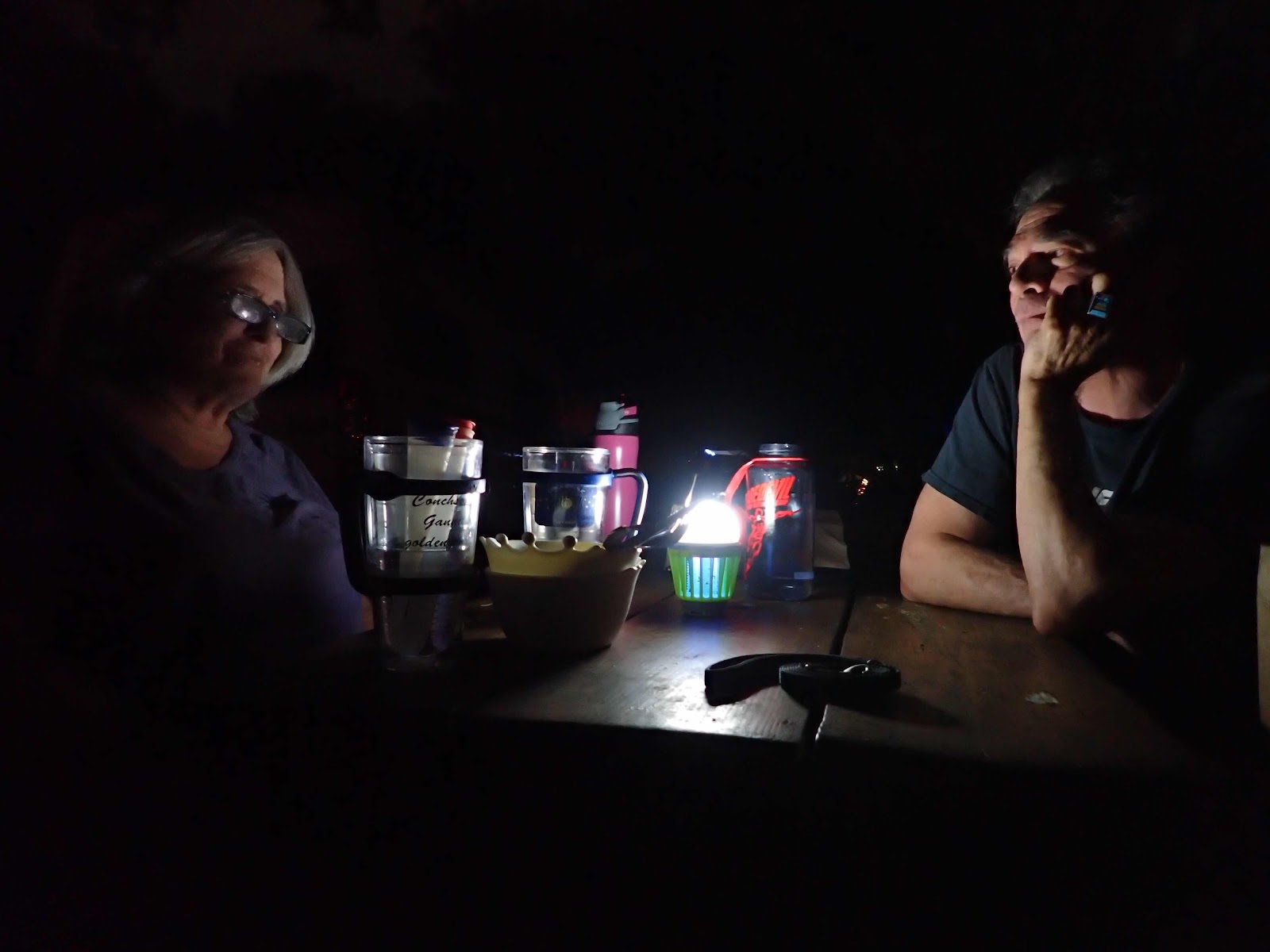 I heard about the cyber attack on the Colonial pipeline from Dale who lives in the hi-tech world and he figures there will be more of the same. I told him about the ransomware attack on the city of Key West and the two months of chaos that followed the city's very proper refusal to pay. We got through it as we shall even as these problems increase. So much shouting about guns and the real weapons that threaten us are the binary codes of the all knowing Internet... 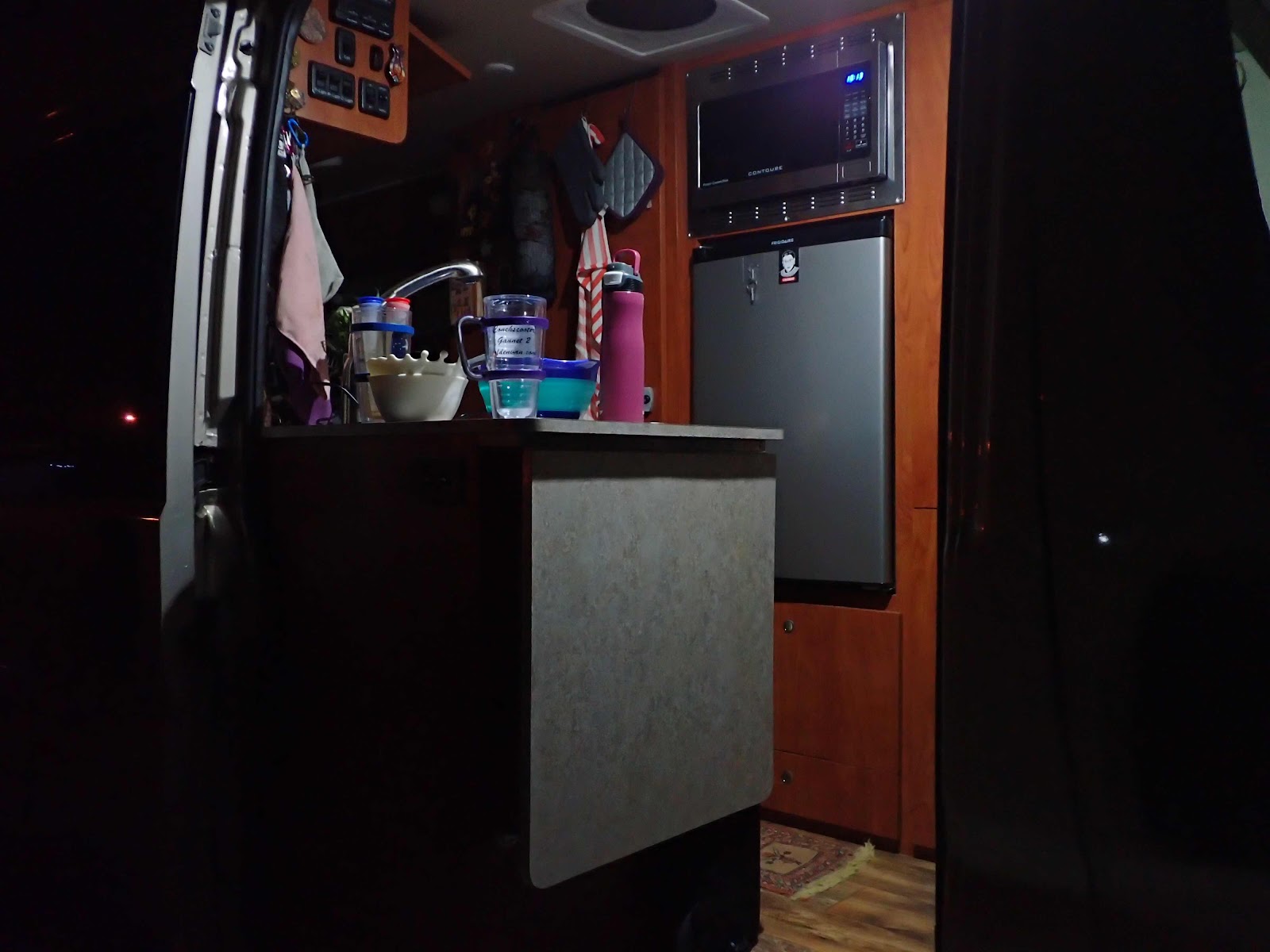 Rusty adapts to circumstances and he sits patiently by as we deal with all the issues of growing old in the modern world. He gets his walks where we find them, in city parking lots, empty fields sidewalks and hotel gardens. He breezes through it all, a sympathetic presence when and where needed. 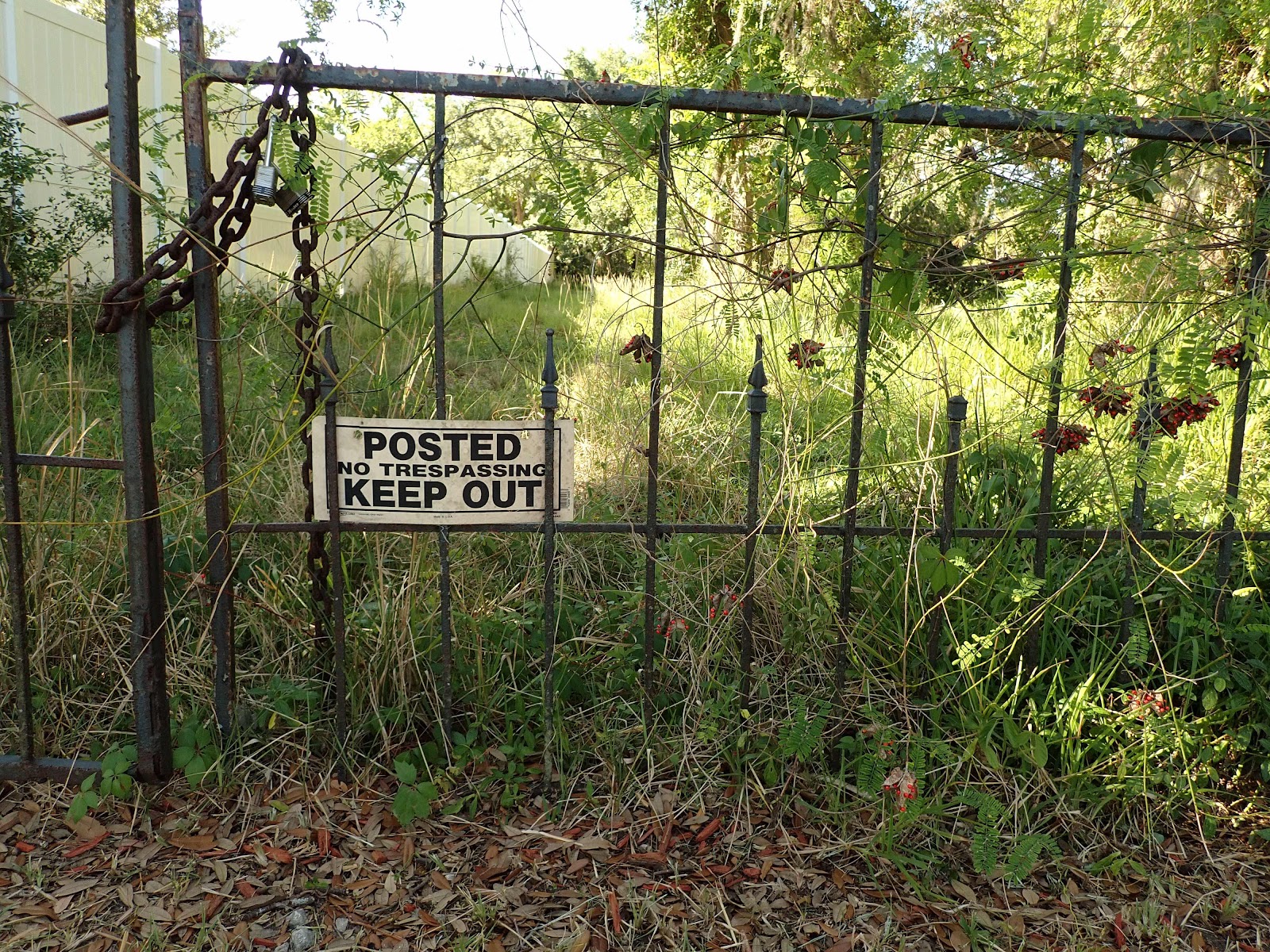 We came to Tampa for the operation as the Florida Orthopedic Center has a certain reputation. I am amazed by the number of people who resent driving to Miami for world class medicine and I suppose our choice to drive eight hours to a top flight shoulder surgeon must seem odd. Dr Mighell (a Celtic name pronounced oddly, "miles" ) says he has done thousands of these shoulder surgeries over decades of cutting people open on Monday mornings. What life! 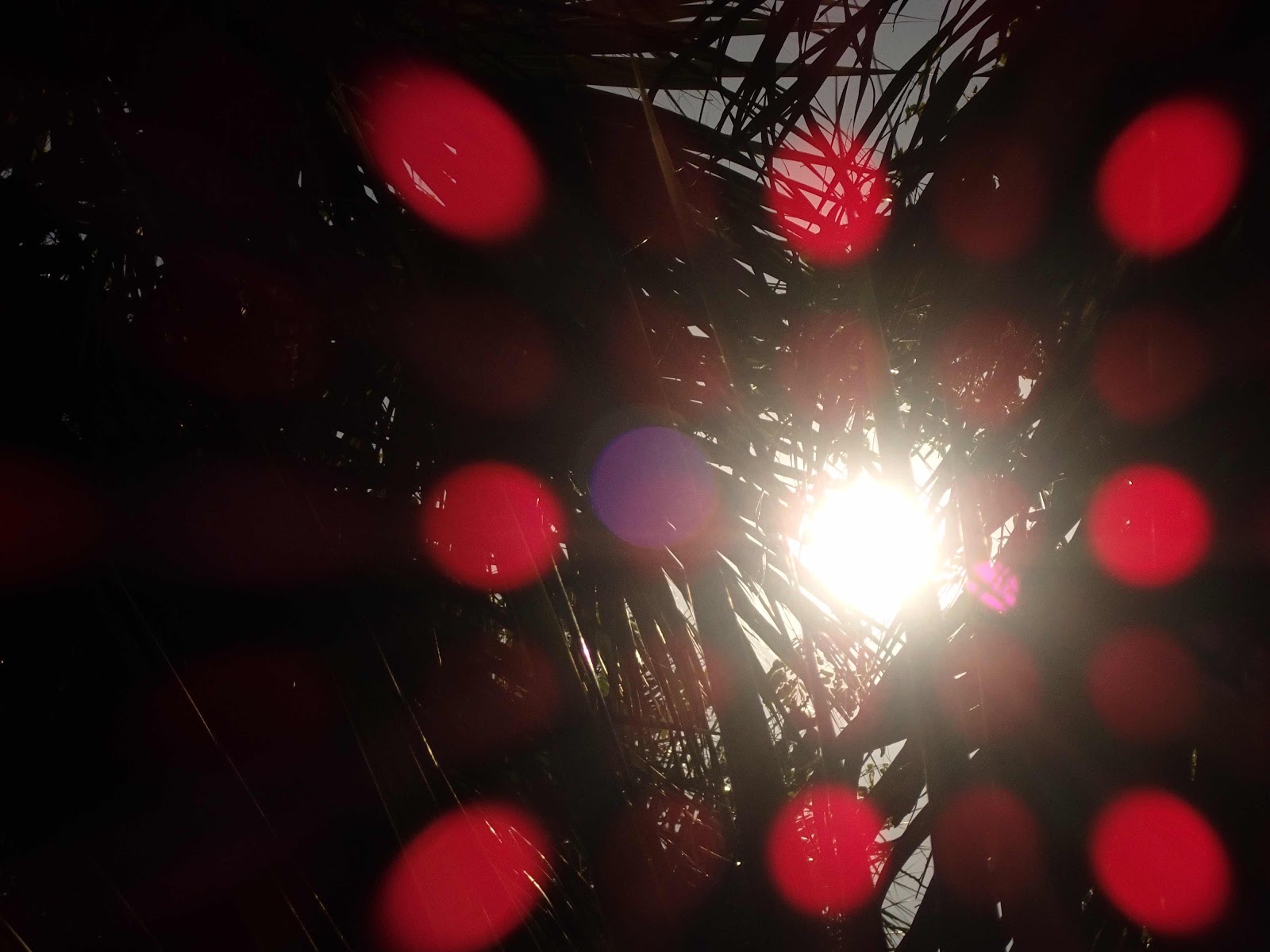 Layne is looking forward to the end of pain after what promises to be a painful recovery period. I keep reminding her the worst of my four operations was the seven hour pelvic repair that was bad enough to prompt my wigeon to admit he found it interesting. That was so long ago I can't make much mileage out of it especially the countdown rolls toward the fatal moment... 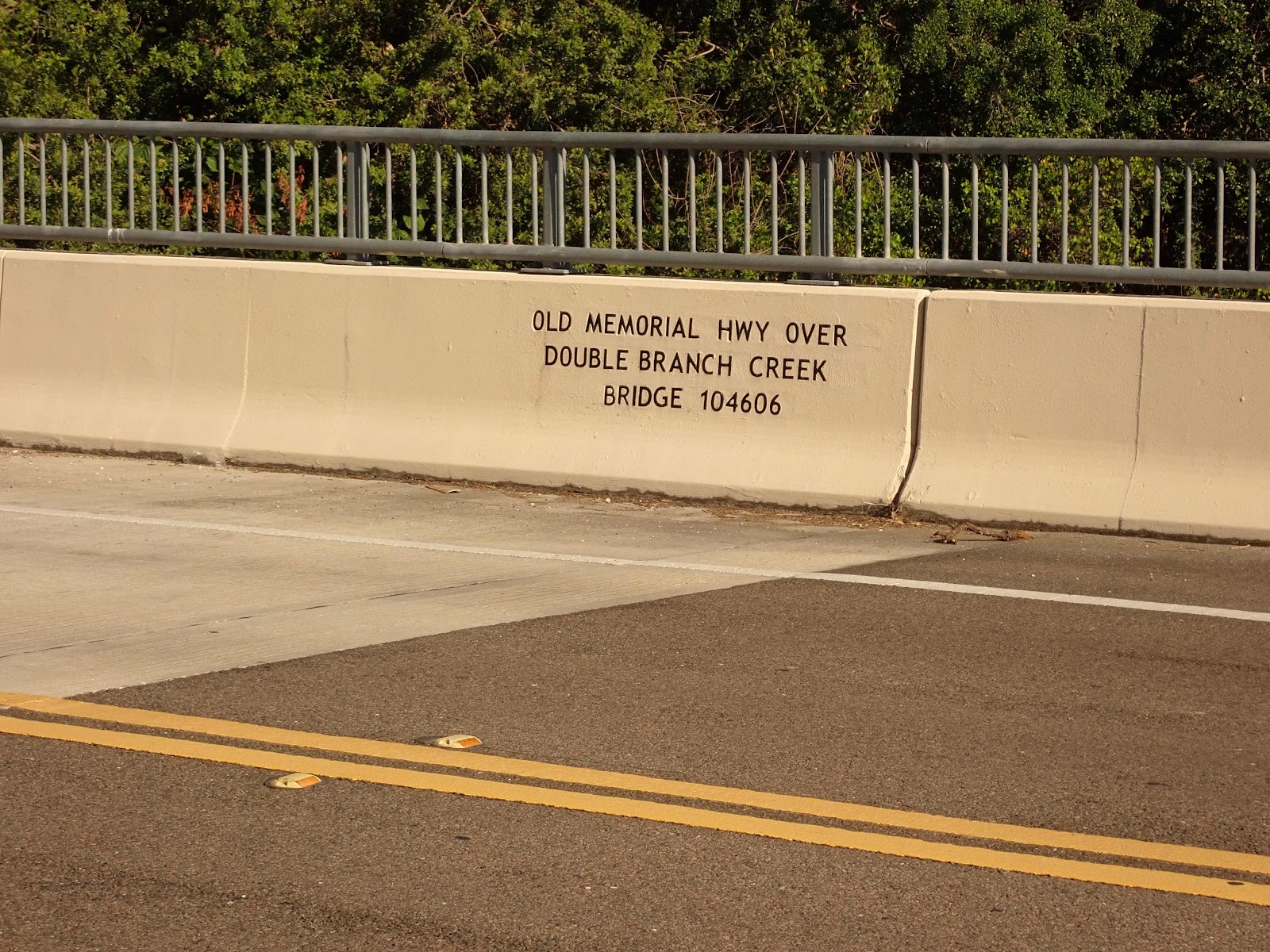 I have been ordered to keep her fans posted on Facebook about her progress so I figured they deserved an education if I am to be required to post on that repulsive medium. I wrote of Dr Robert Liston so if you are a regular reader of this recently erratic page you will click the link to have a few laughs and be reminded how valuable modern medecine is to us. 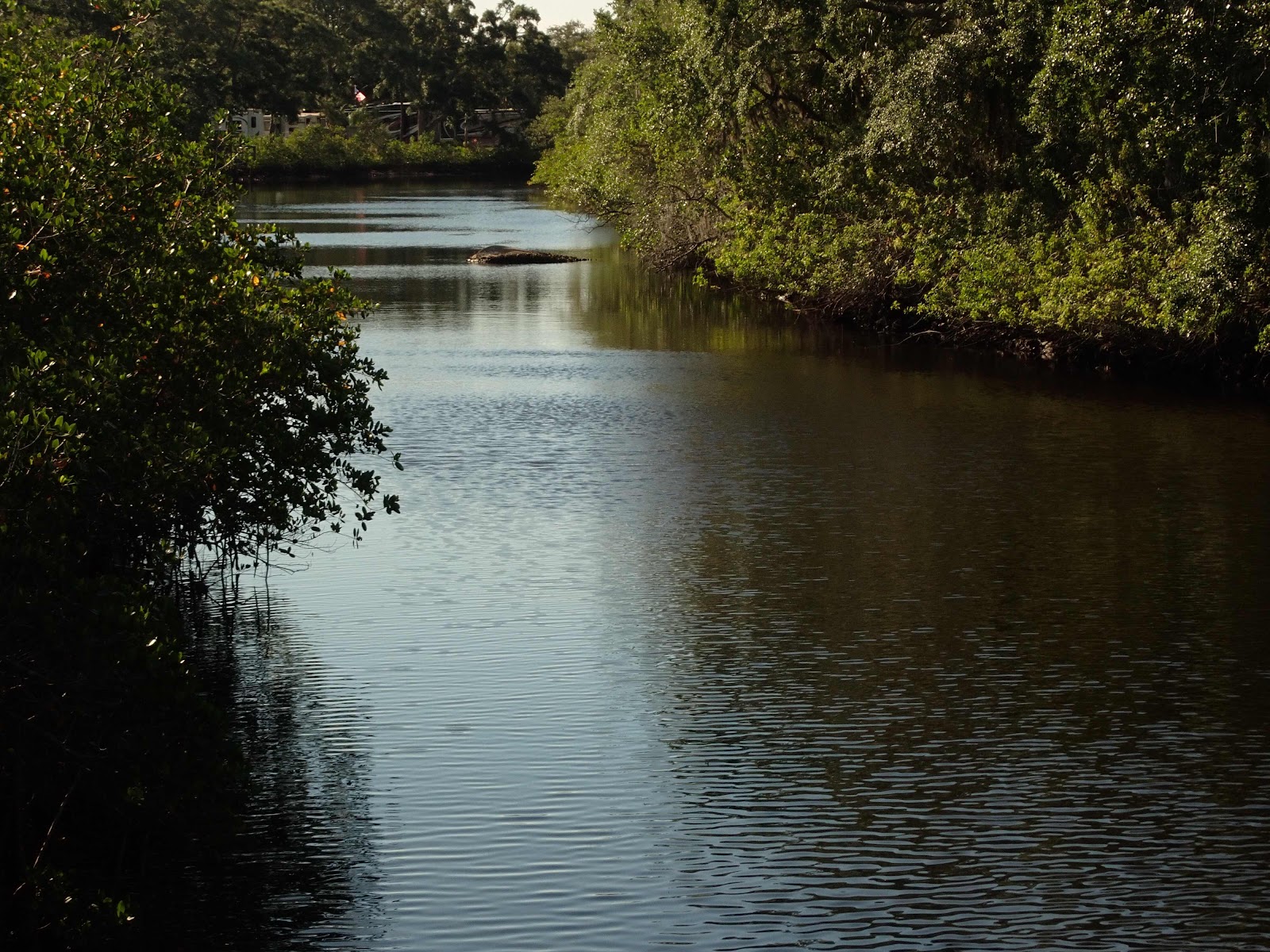 Many years ago I was a radio reporter who also contributed to Monitor Radio a defunct arm of the Christian Science newspaper in Boston. One day my editor told me he was working from bed, and I wondered why. He told me he had broken his leg and I empathized and asked how long the doctor expected him to be off his feet, as one does. Oh he said, we don't believe in medicine we rely on the power of prayer. They paid very well so I took their lucre willingly but long before medical skepticism became so popular Christian Scientists were leading the way in medical madness. I have never subscribed to that anymore than I follow the advice given in mechanical matters on Facebook, and given so freely I might add. 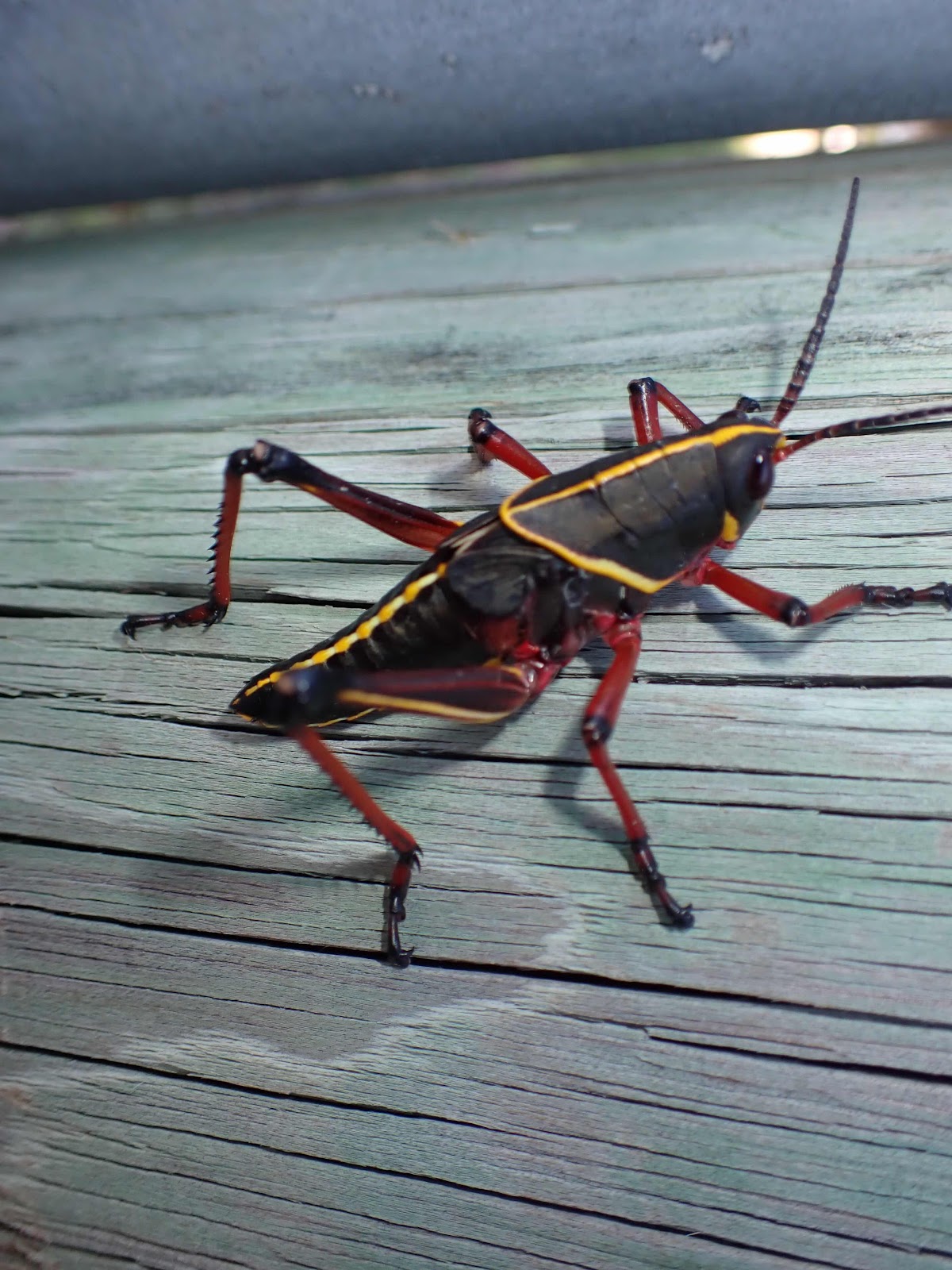 Thank God for experts I say and may they wield their surgical saws to great effect.
Posted by Conchscooter at 9:08 AM 7 comments: