I walked and I took some pictures as I followed Rusty and his nose. 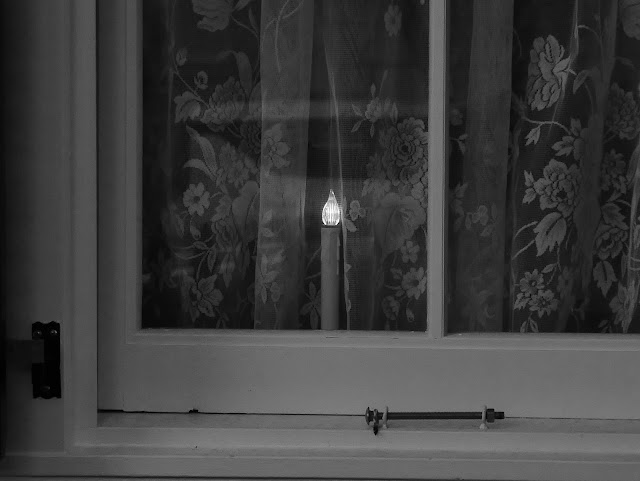 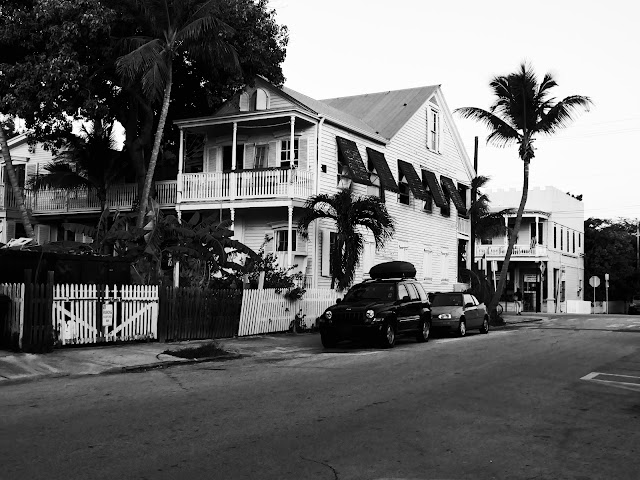 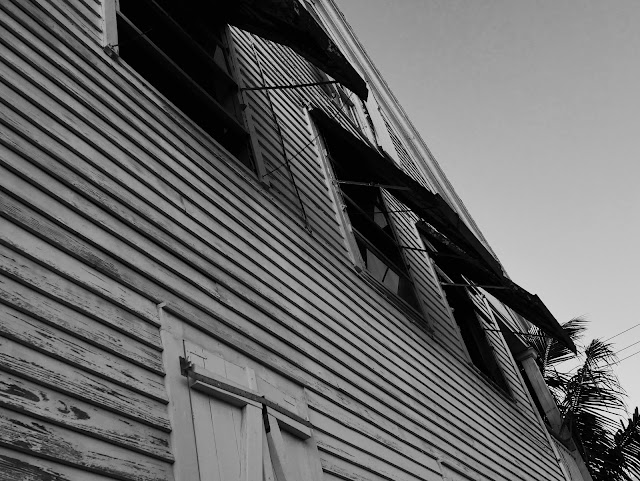 This house at 616 Eaton caused a lot of bother when some people bought  the old wreck that it had become and then announced plans to not only restore the house but also to build a massive modern family compound in the back completely outside the historic construction guidelines mandated by the city. In the end the incomers gave up and now there is only work to restore the original house in the historic character as required. The defeat of the proposals by popular vote quite surprised me. Never thought they would pull it off. 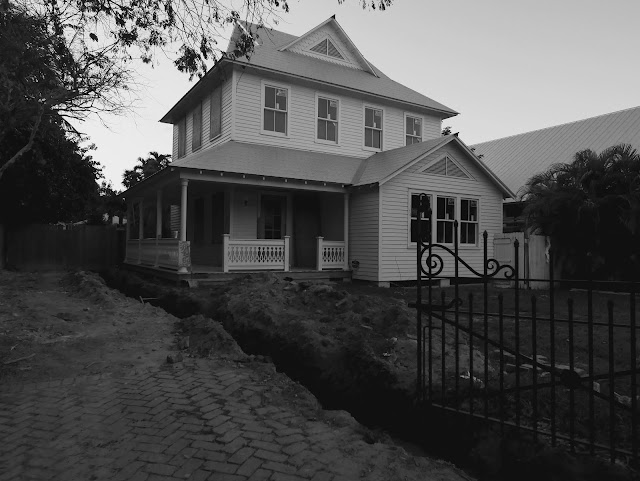 The Methodist Church at the corner of Simonton Street is a never ending source of pictures: 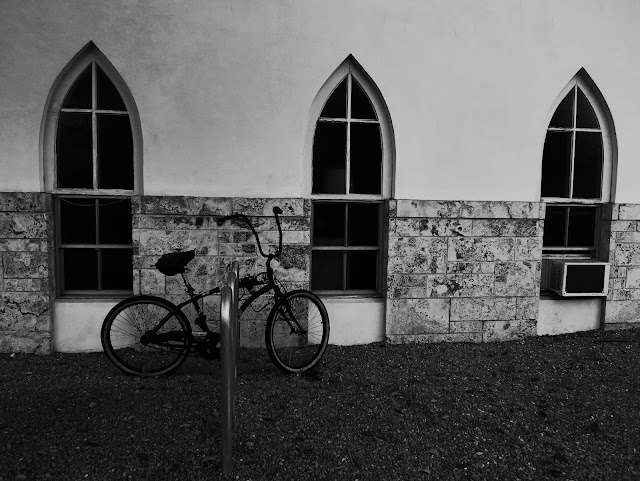 I love the Polynesian swoop of the roof of the hall: 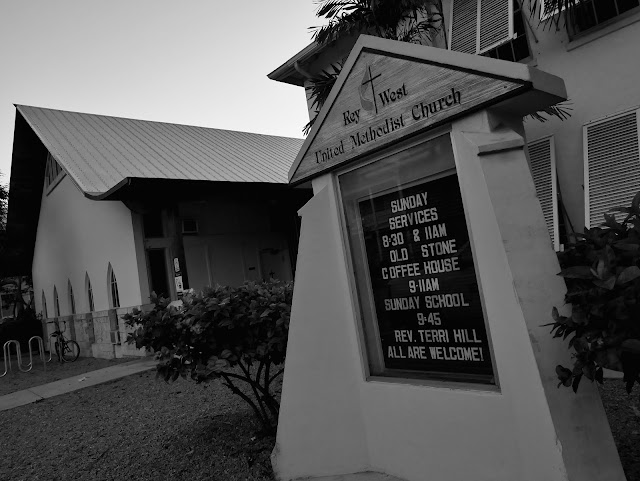 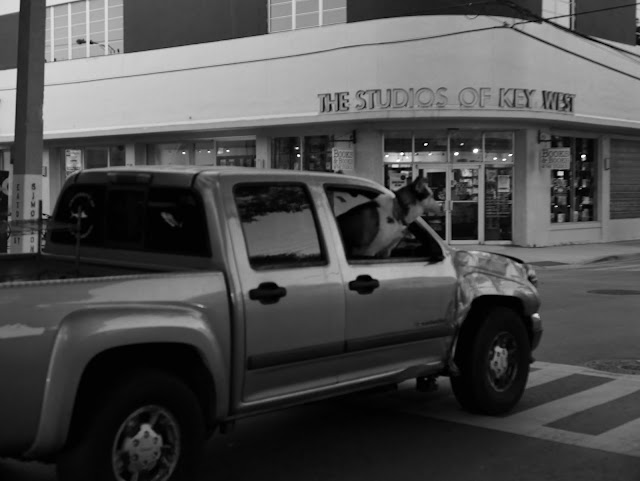