Then And Now In Black And White

I found some few pictures of old Key West like this one below and I was pondering the nature, not only of Key West in its picturesque decrepitude in another era, but also that of the effect of photography without colors. Once it was the best and most cost effective  way to record the world, but nowadays monochrome is a way to give feeling and depth to the mundane (!). 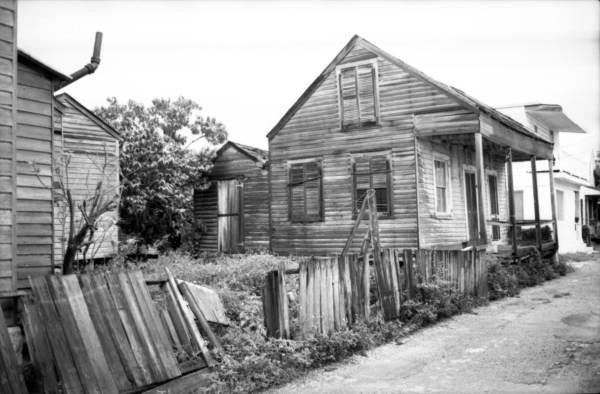 Perhaps I exaggerate but that's the effect my playing around with the black and white settings has on me: 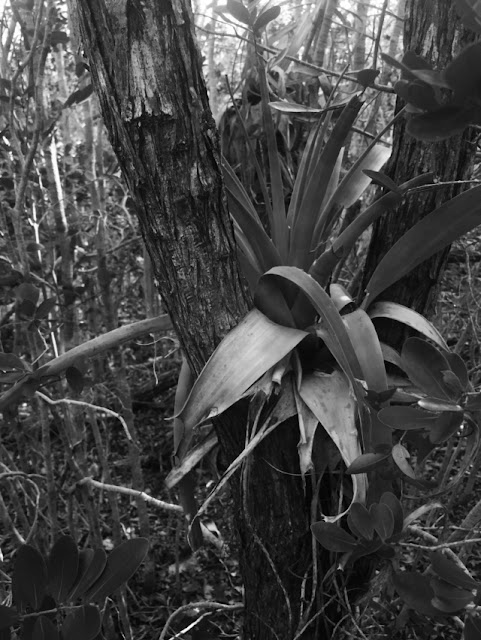 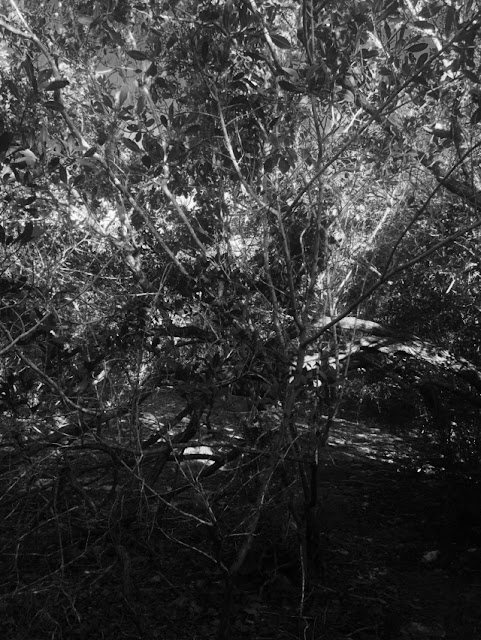 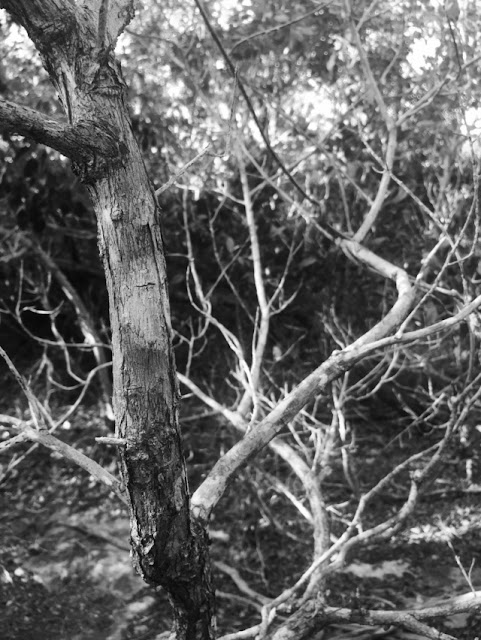 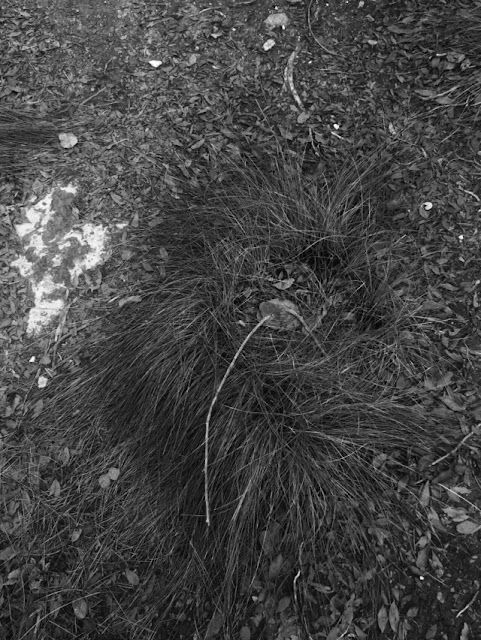 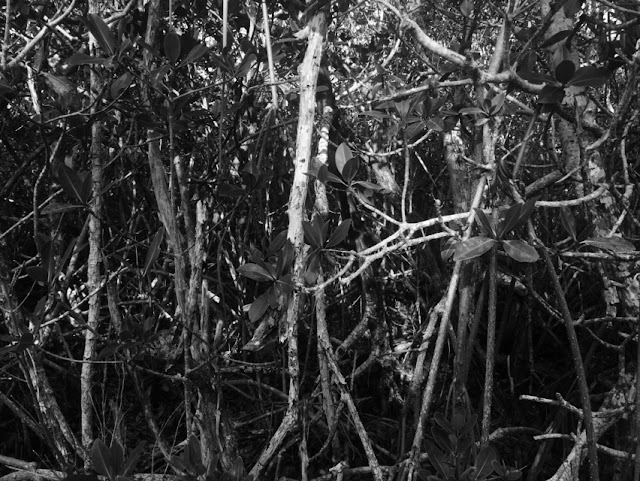 This is the ferry terminal in Key West where the Coast Guard station is today. Freight cars were loaded directly onto ferries equipped with rails. Human passengers crossed the platform to walk onto the ships: 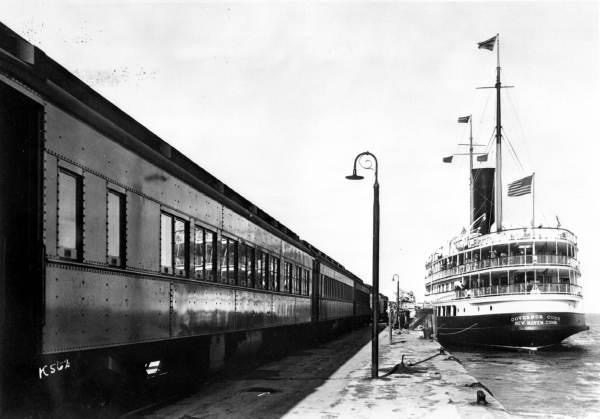 Even earlier we see the fishing fleet in Key West Bight where modern fiberglass toys float and bob. The fleet back then looks remote and austere in black and white, but I have no doubt that iof seen in color it might closely resemble the commercial fleets on Stock Island today, in their rough and tumble glory. 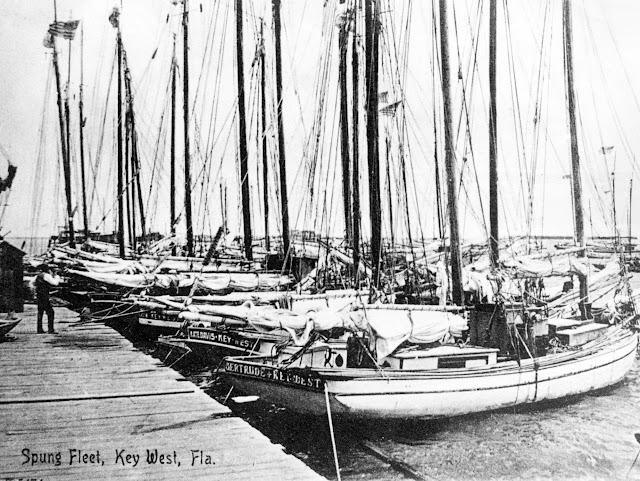 The old county jail on Fleming Street in this famous picture showing the overcrowding and squalor of the facility. As remote as the clothing pitcured. 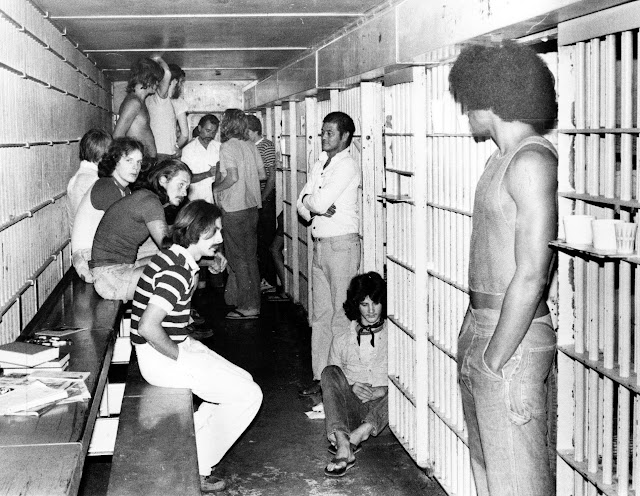 And here a cloudy moody Keys sky, the same then as today made interesting by the color washed away. 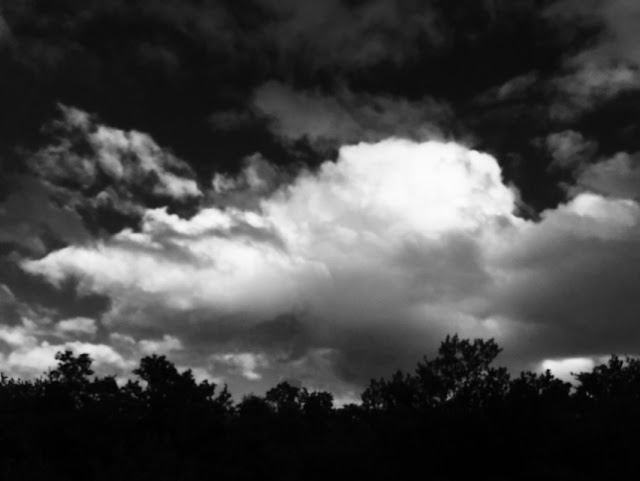