Art In The Wilderness

It was a rather hot day but Rusty has been quite resilient to the heat so far. He actually enjoys laying out on the deck in my chaise longue ignoring the temptations of conditioned air. So we went up Niles Road and explored the back country of Summerland Key. 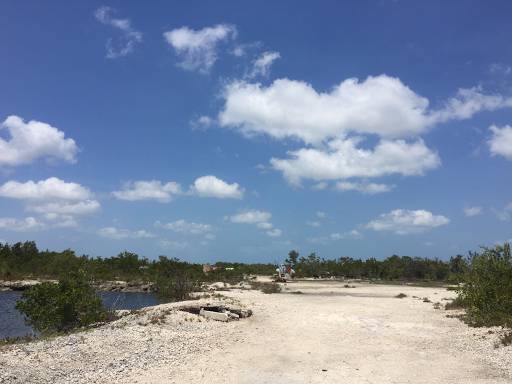 I came here with Cheyenne around 2010 but she lost interest in exploring the mangroves wth me so Rusty is an opportunity to re-visit these spots. Cheyenne suffered the heat much more than Rusty does. 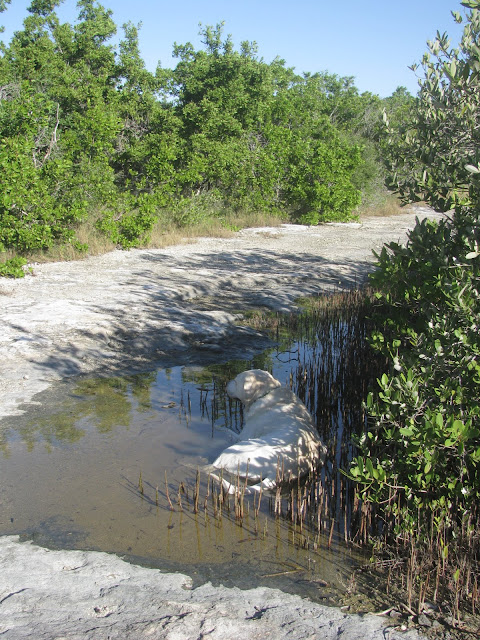 I guess Rusty is lucky Cheyenne chose to die when she did because here he is, young and active with lots to see. 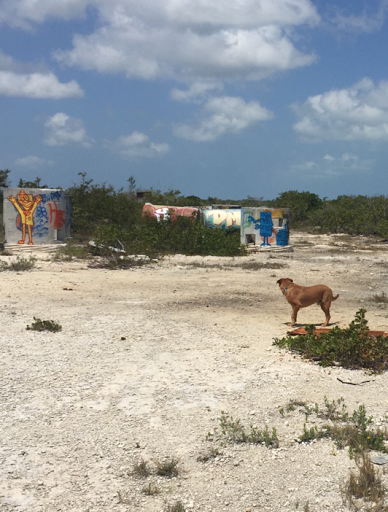 Some driven soul has obviously been busy on these old cement pipes that have been lying around here forever. I rather like the effect: 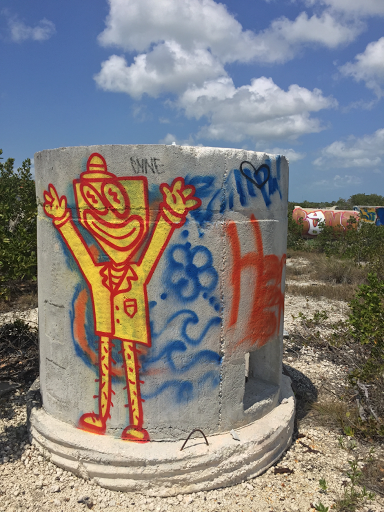 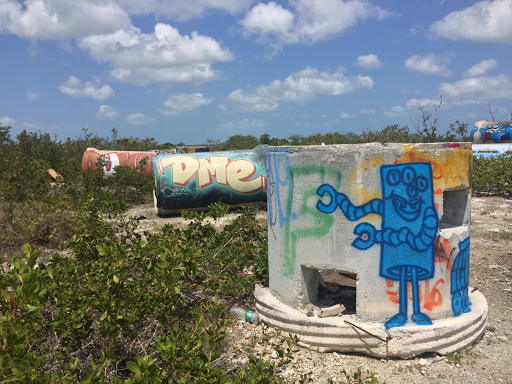 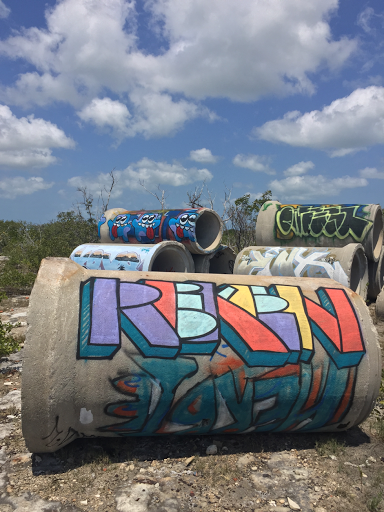 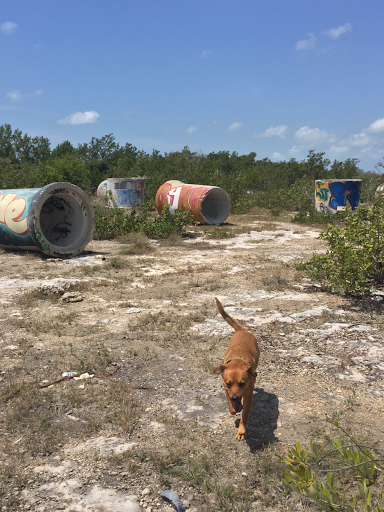 There are still blank canvases for graffiti master to splurge on: 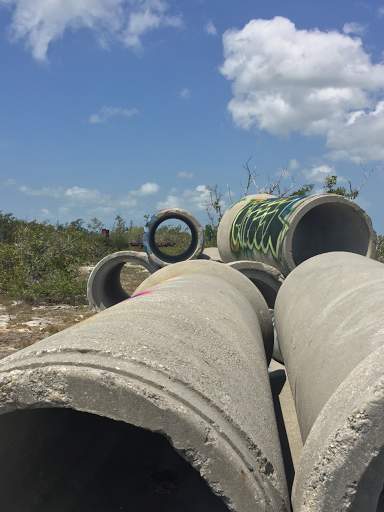 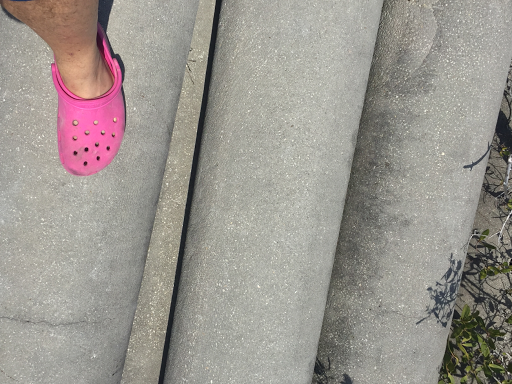 Rusty finally admitted that the sun was burning down quite hard: 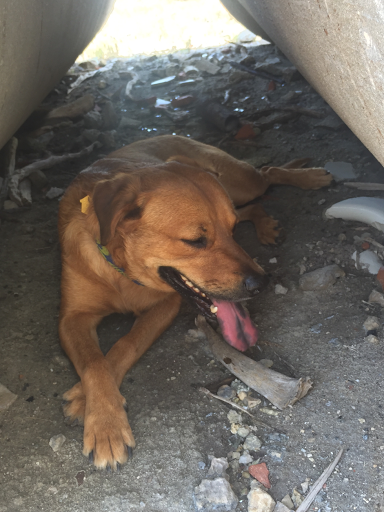 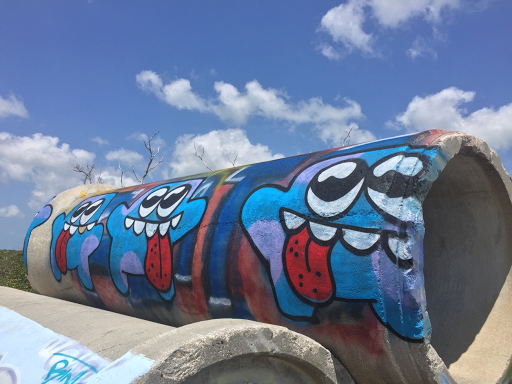 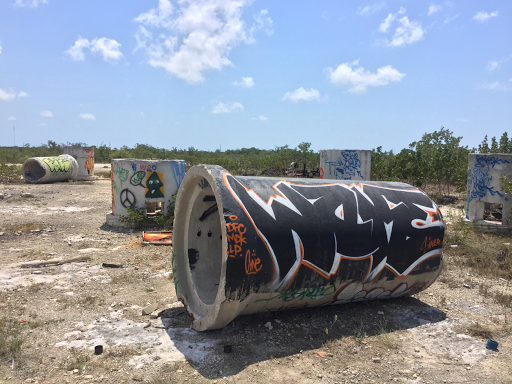 The artist feels no compunction to clean up after self as evidenced by this abandoned tool of the trade. Mind you, considering the state of the place in general one can hardly blame them If there is no actual physical trash can it is obviously too much to expect them to pack it out... 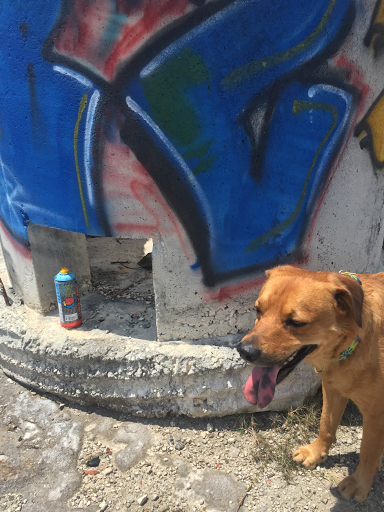 We took refuge inside a pipe and rested a while. 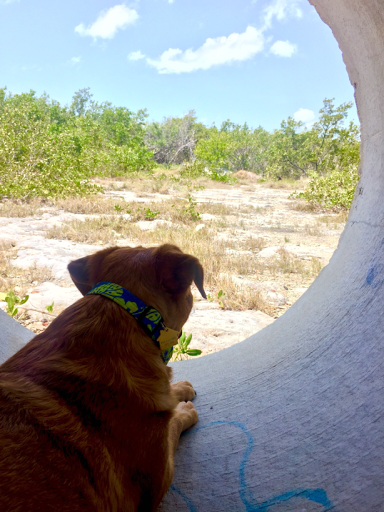 It is time for rainy season to kick back in. Soon, but not on this 90 degree day. 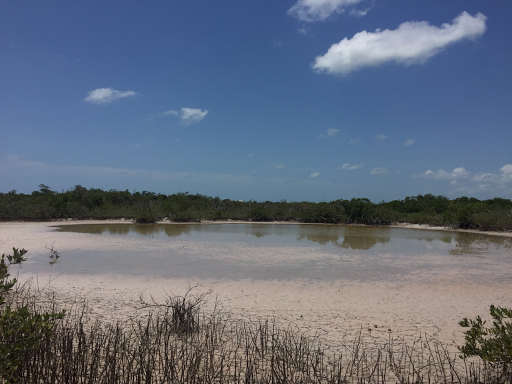