Don't Fence Me In

Rusty was as surprised as I by the appearance of an actual boat barreling down the canal that was originally supposed to be surrounded by homes. There are some homes way up the canal but I've never seen one on it. 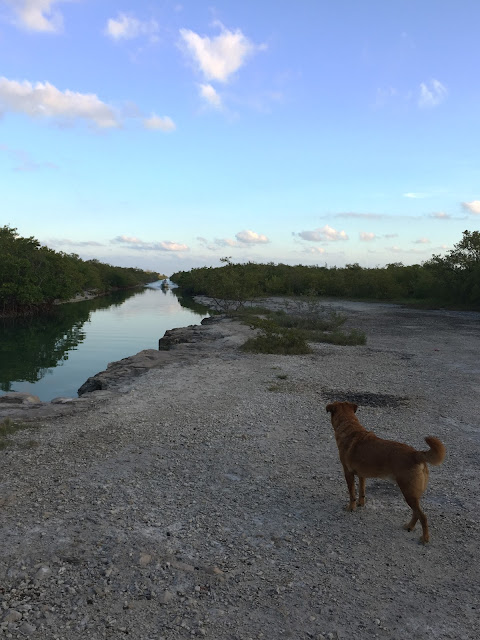 They swooped by with a wave and headed for the jumping bridge. I'd heard the sounds of body flops earlier so I hoped the swimmers were out of the water. 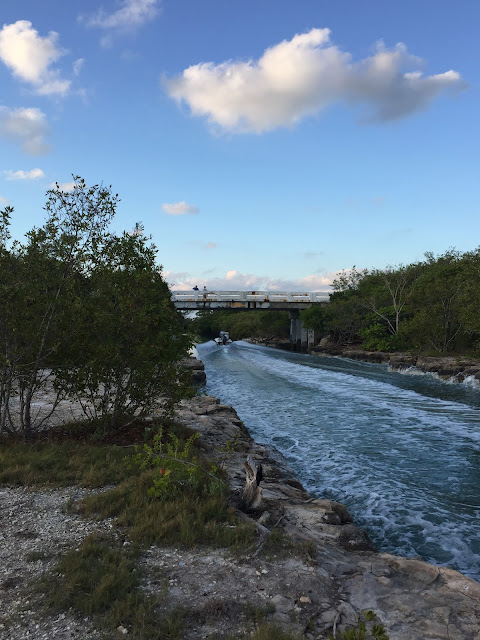 Further on as we came back on the paved Loop Road we found signs of new fencing about to be installed. Why? Who knows but it feels like another step along the path to gentrification as always. 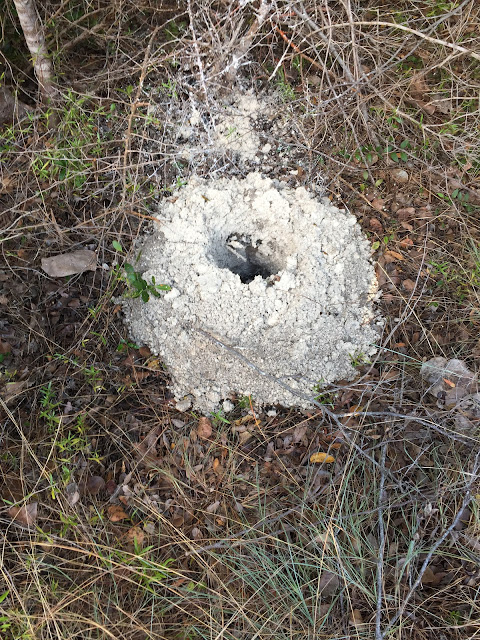 I have no doubt there are good reasons to put up a fence but I find it unfortunate that things have to be improved all the time. I wish they could be left well enough alone. 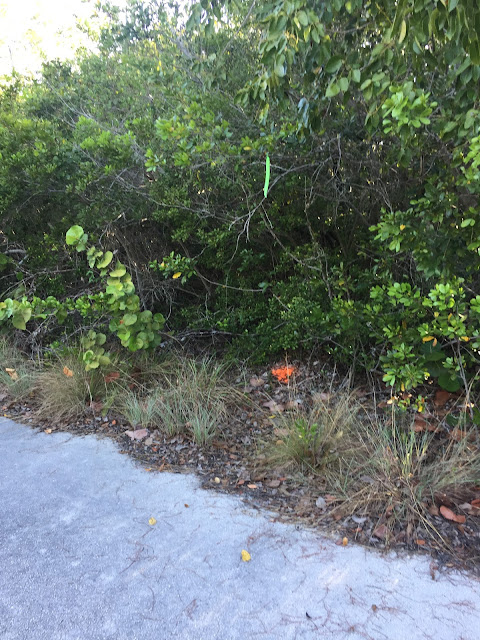 It all looks terribly sturdy... 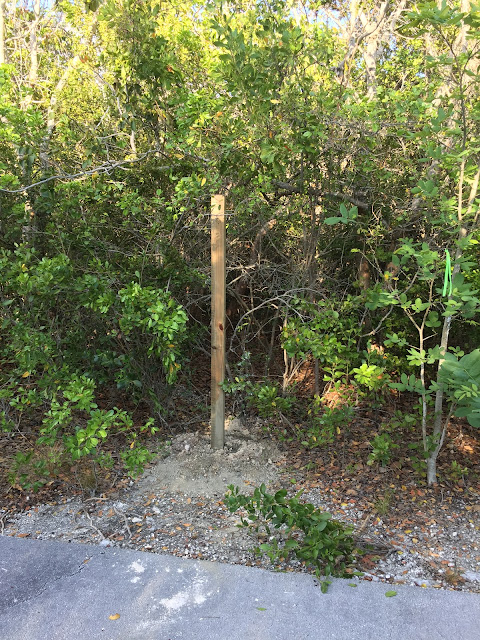 ...and they have lots of them. Presumably the road will now be fenced off from the wilderness all around. 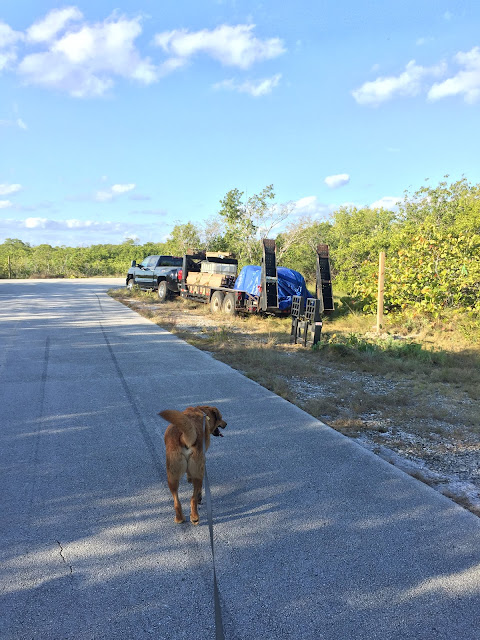 Oh well. New signs and new fences. I wish this could be a forgotten backwater. Pretty soon it feels as though we'll have nowhere to go to escape he daily grind. 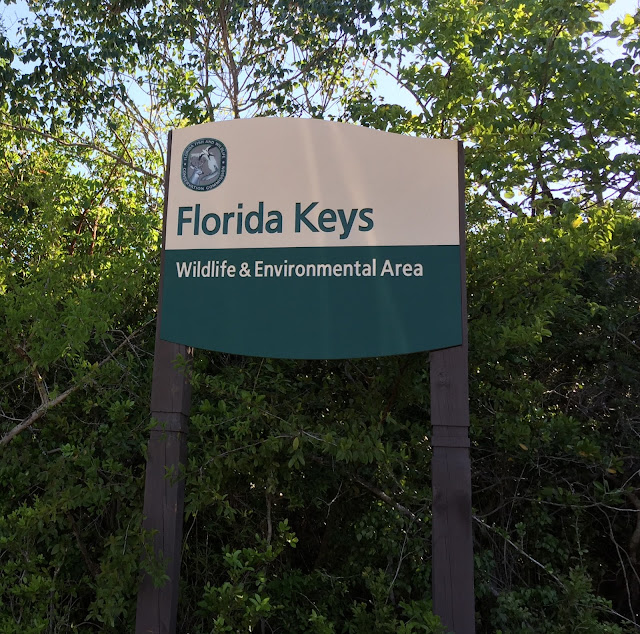