I was on Stock Island pondering the fate of this place that barely registered a ripple during the boom years and now seems to be sinking back into its status as an adjunct to the Big City of Key West. 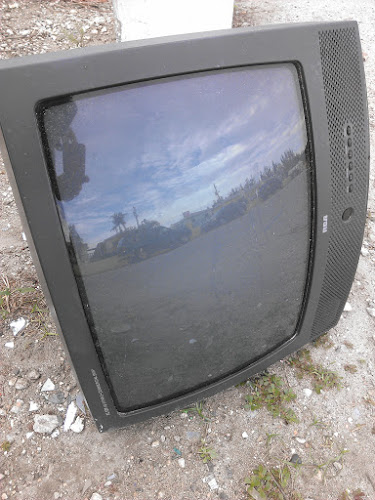 Before 2008 developers were buying up as much of Stock Island as they could with grandiose plans for a new Stock Island with all sorts of facilities to entice tourists. There were plans To build marinas and even a ferry terminal for a future service, not even on the horizon yet, to and from Havana. It seemed as though the streets of Stock Island might soon be paved with gold, and the trailer residents holding into their jobs in the city while living cheek by jowl in these light industrial suburbs might lose their foothold in the Lower Keys. 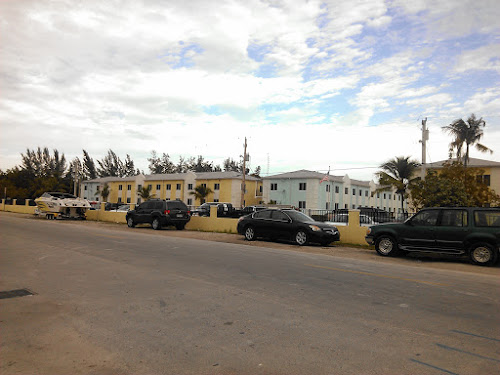 Stock Island has never shared Key West's glamor. A tourist driving Highway One might be barely conscious of this shabby, down at heel island that provides the services and the workers that keep the tourist Mecca next door operating. What Stock Island lacks in savior faire for foreigners it makes up for in plumbers electricians, mechanics and welders. 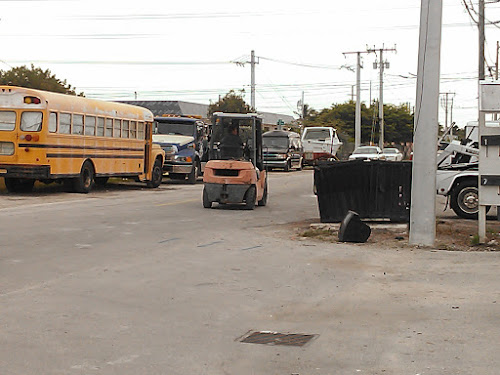 the threat of overwhelming development has receded though the economic crash seems to have postponed not killed future gentrification. Naturally, as Yogi Berra once safely remarked, it's difficult to make predictions, especially about the future, so what happens next to Stock Island is...hard to foresee. Perhaps a stronger economy might encourage a move toward tourist boats rather than the many commercial oats that call Stock Island home. 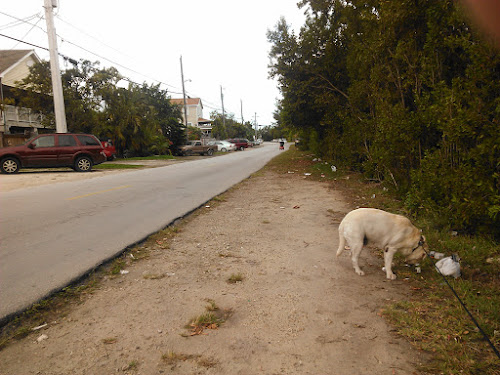 Cheyenne would be disappointed as she likes the trash blowing in the breeze and the garbage littering the streets. Stock Island is not home to the enlightened pet owners of the county unfortunately. I winced whe. I saw two dogs chained in a yard using carriers fr inadequate kennels and I stopped to take their picture. I supposed the owner wanted them as guard dogs on this valuable, well tended property, but cruelty displeases me. As we walked on a car came alongside and the window wound down and the woman driver, an angry Middle aged Latina asked why I was taking the picture. Because I said I hate to see animal cruelty and dogs on chains disgust me. Have a nice day I added bitterly and walked on leaving her to hope for place in hell similar to this place she as created for the dogs. I resent a world where I am not allowed to kick her sorry ass for animal cruelty. 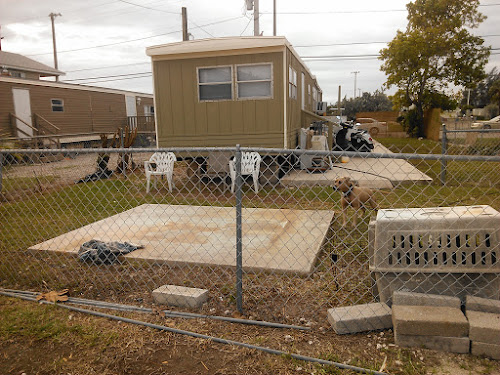 I promise myself respite from dog ownership when Cheyenne dies but I know an ad in the paper will get me over to the SPCA soon enough to rescue some abandoned dog like this one. I see signs on North Roosevelt advertising puppies for sale and I wonder at the idiocy of buying dogs when so many are abandoned. We are a society of waste and I wonder how Christian consciences can sleep at night knowing the cruelty we inflict in a country that claims a population of which eighty percent believe in a god. The Gospel according to Saint Luke, chapter Twelve verse Six has a trenchant observation on the subject, if only people would ponder it before spending but one penny purchasing the products of puppy mills. But I digress... 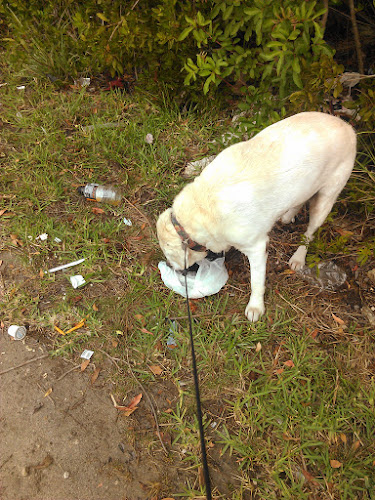 Stock Island as home for the workers is keeping going somehow, undeveloped and chaotic as it may be, unloved by tourists yet critical to their well being. And just like Key West chickens roam wild here. If course they run the risk of being grabbed and sold into slavery for cock fighting a popular past time of the Cuban crowd who like to bet on birds tearing each other to pieces in public. It's illegal of course but banning cock fighting has been about as effective as banning marijuana. 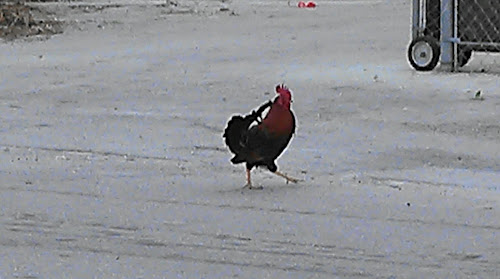 When I think of Key West gentrification I shudder, when I think of Stock Island gentrification I applaud even as I blame my delicate stomach for my loss of appetite when faced with these human indignities. Somehow the cruelty suffered by animals seems worse than that inflicted on adult humans, an irrational stupidity that keeps circling inside my cranium. I justify the one by arguing with myself that any human that would chain a dog in an empty yard deprived of shade or affection or purpose in life is an act committed by a human afflicted with a reptilian brain and can not therefore be expected to do any better by her animals. 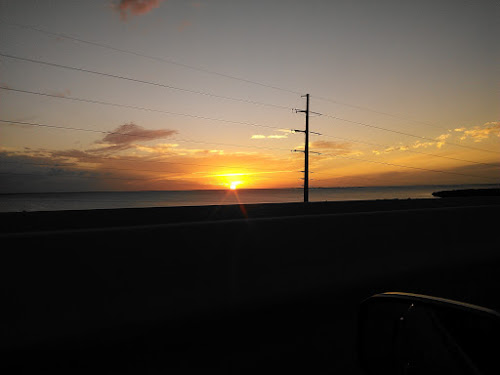