Children are inclined by their age and Nature to assume that whatever is, is normal and whatever else they observe is not normal. It is only by growing up and hopefully maturing that they begin to learn otherwise. For me life as a child was a life of privilege where money not only didn't exist but my childhood was also a place where costly things happened as if by magic. We lived well, we traveled, we stayed in hotels and flew in airplanes when flight was rare and a privilege. In Italy I lived in a castle with servants and in England I learned manners ( say please and thank you no matter how low their social standing) and always we ate well, with our mouths closed using the proper cutlery.  I dare say that long before my mother died I was destined to take off on my own and tackle life by getting a job and earning my own way and turning my back on a world that even now, 50 years later seems embarrassingly anachronistic and out of place.  My belief that everyone deserves healthcare and poverty isn't a moral failing stems no doubt from seeing peasants live close to nature with bare bulbs, no homey luxuries and only bare light bulbs, cold running water and an outhouse to shit in. The kitchen in the sharecropper farm of San Pietro owned by my sister hasn't changed much since the last sharecropper left to move to the city half a century ago. It was a hard life farming my family's land for sixty percent of the product. My family got the other forty percent for the privilege of ownership, no sweat equity required. So when Americans talk about "hard work" this is what I think about, not the difficulty of investing the family wealth. 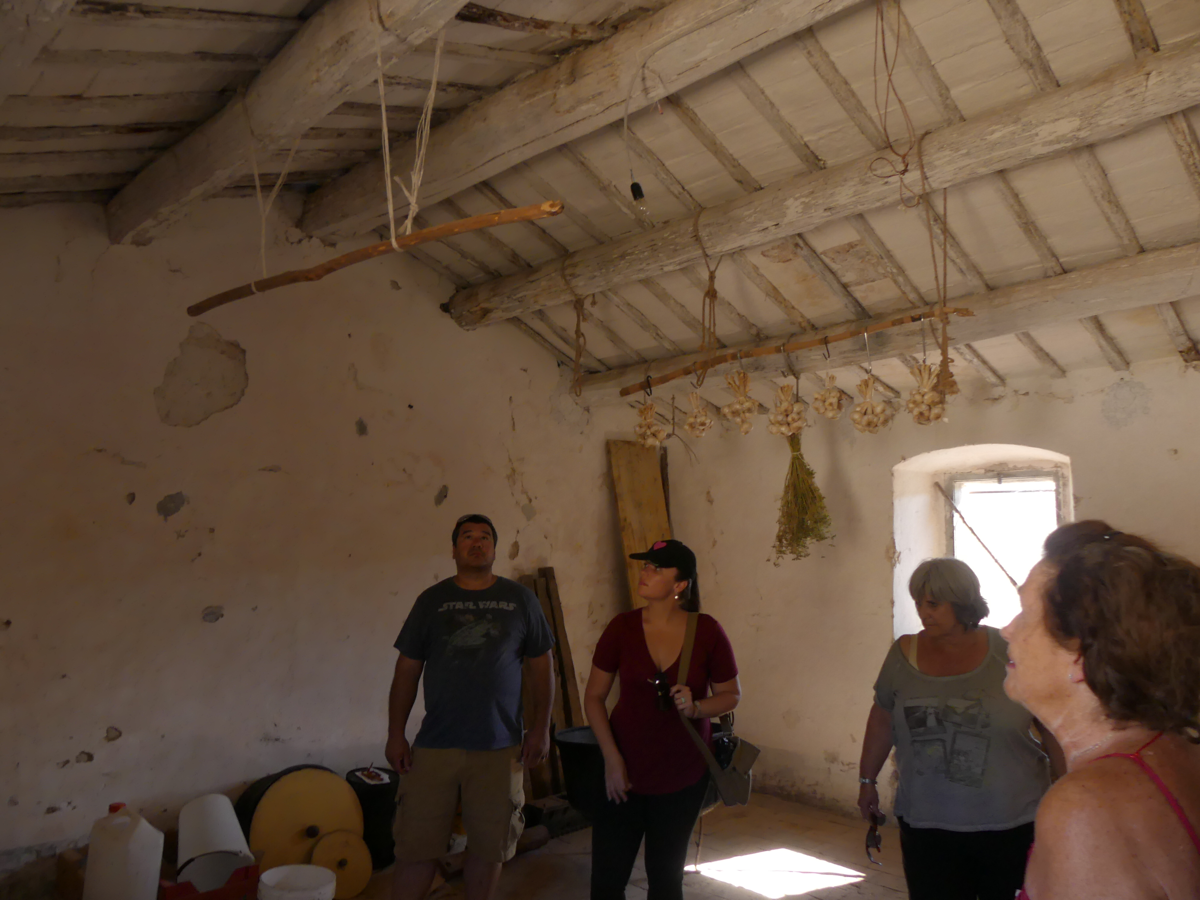 But one thing everyone had was astonishing food. Those old peasants knew how to grow crops, slaughter animals and preserve meats. We ate food with them and the memories of those harvest feasts and winter fireside snacks have not gone away. My brother-in-law lived like this before he married my sister, far above his station to widespread disapproval.  50 years later they still live happily together and their sons continue the work in the fields. But he is the one still in charge at age 71 of raising the cows that will one day become beef. 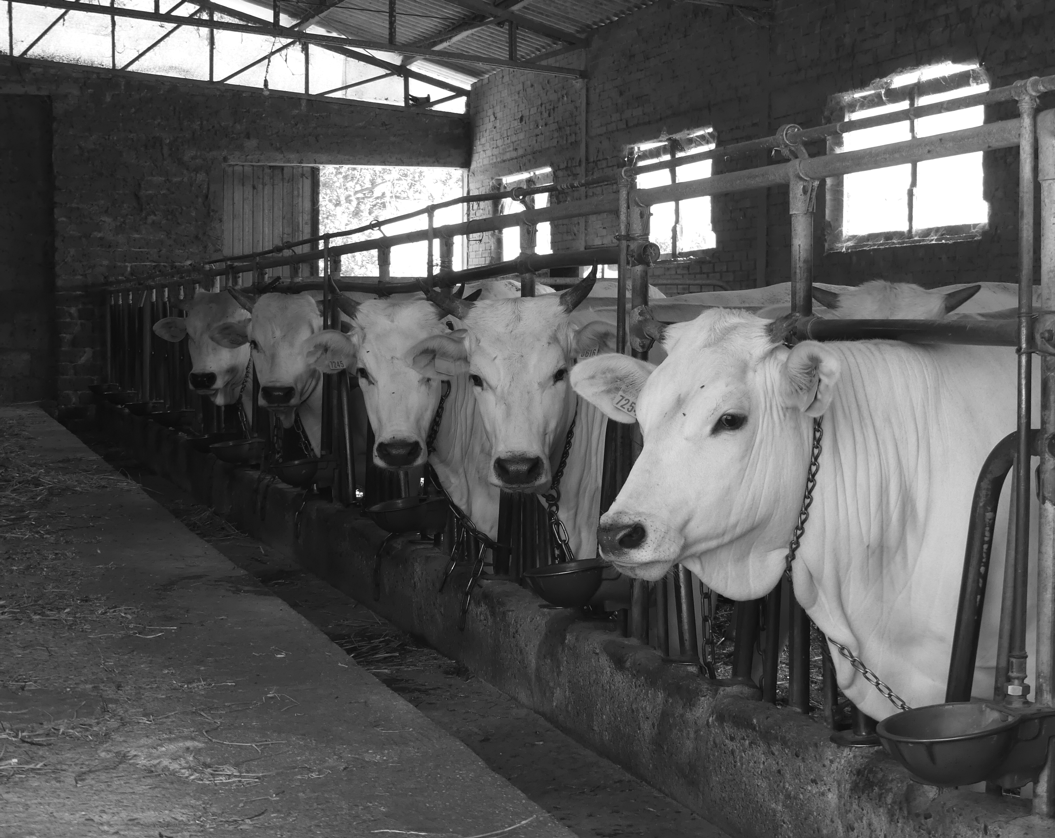 I was never cut out for this life, as a half breed product of English boarding schools and summer vacations at our country estate in Umbria...there's that snobby voice of privilege again. I prefer even today to go to see the brothers in Orvieto and buy the products of others' labor. 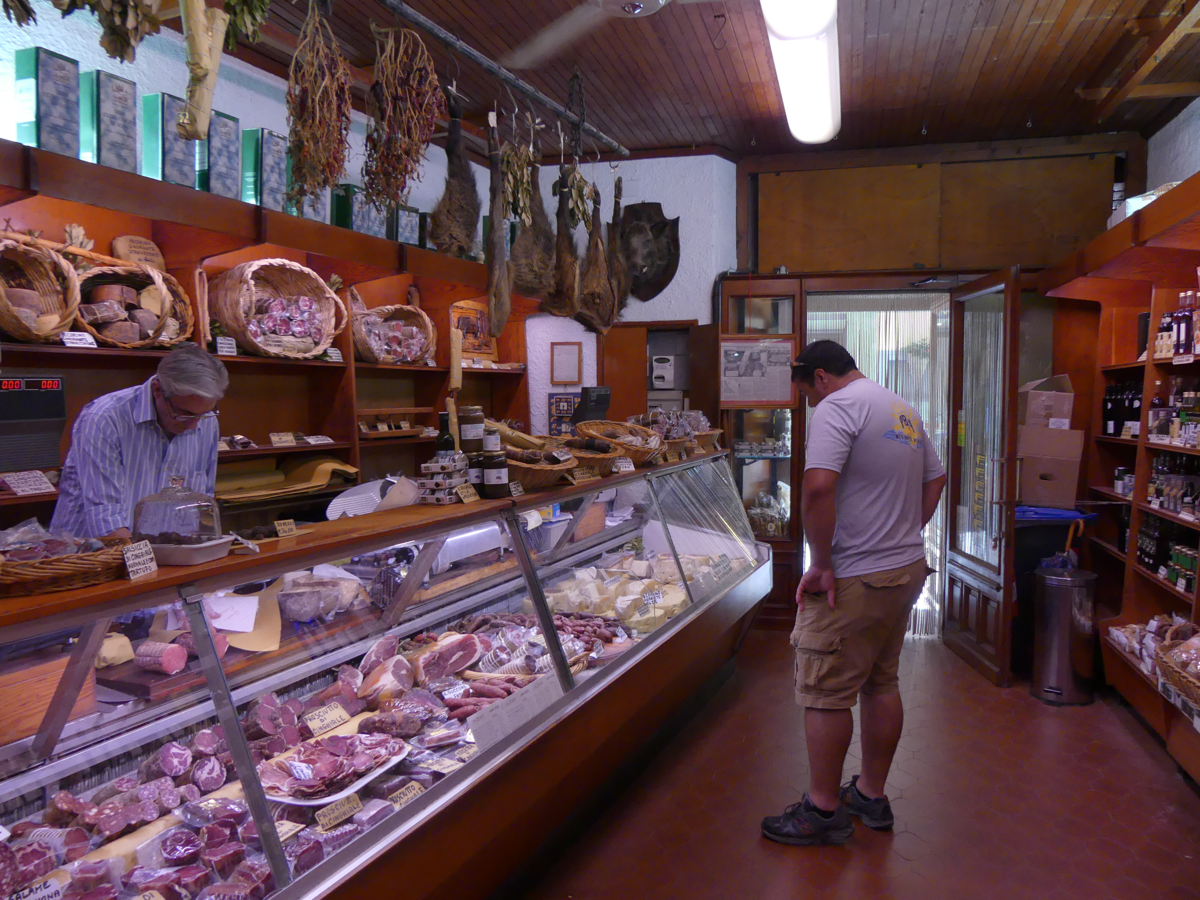 Erminio's brother has retired and after 51 years running the shop at Via del Duomo 11 in Orvieto Erminio is pinning his hopes on his daughter taking over one day, maybe soon. 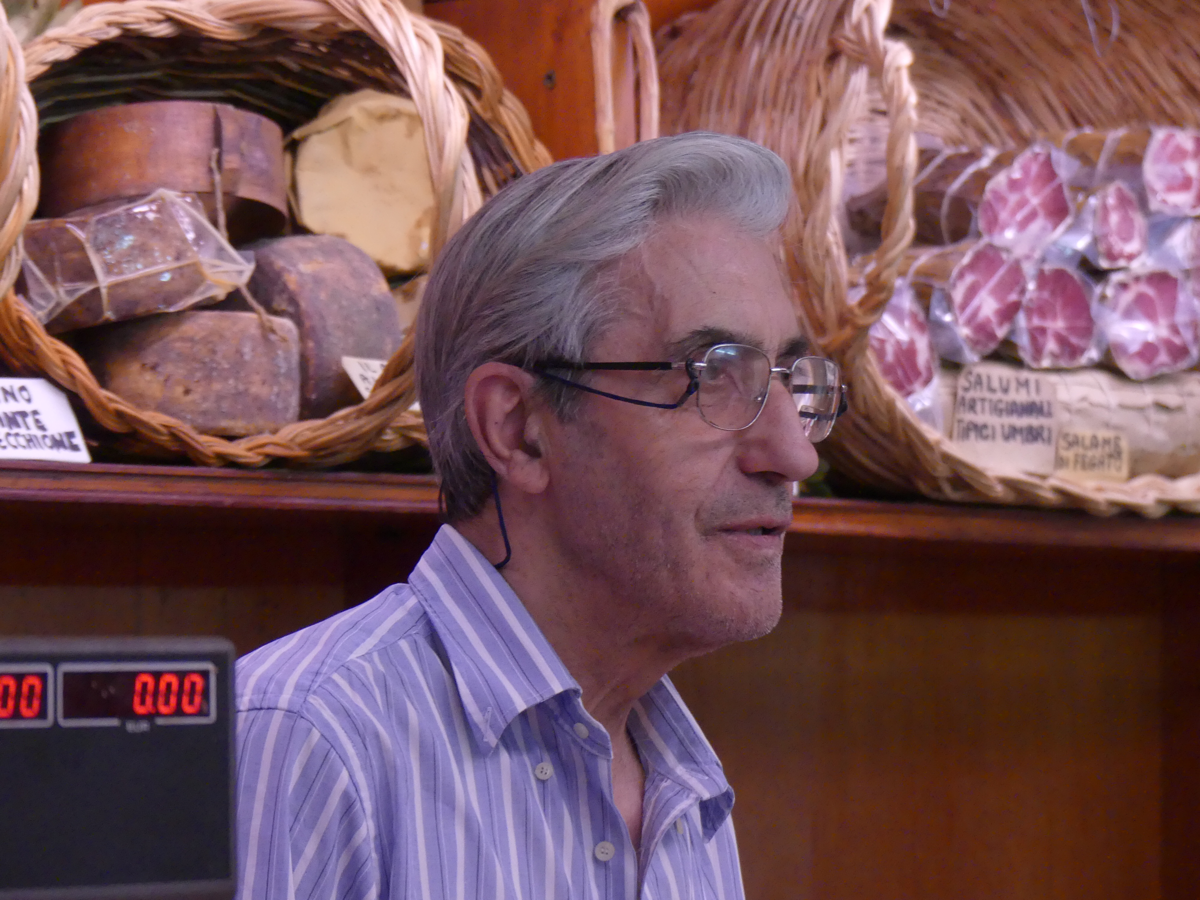 Soft spoken and quiet he offers tastes of this and that, packaging cheese in vacuum sealed bags for flights home to the US. You can't import meat through US customs but you can bring cheese. Lucky us at least for that. Seasoned and fresh, milk from sheep or cows, aged in ash, wine or with truffles or without...the choices go on. For local consumption there is meat from wild boars hunted locally: 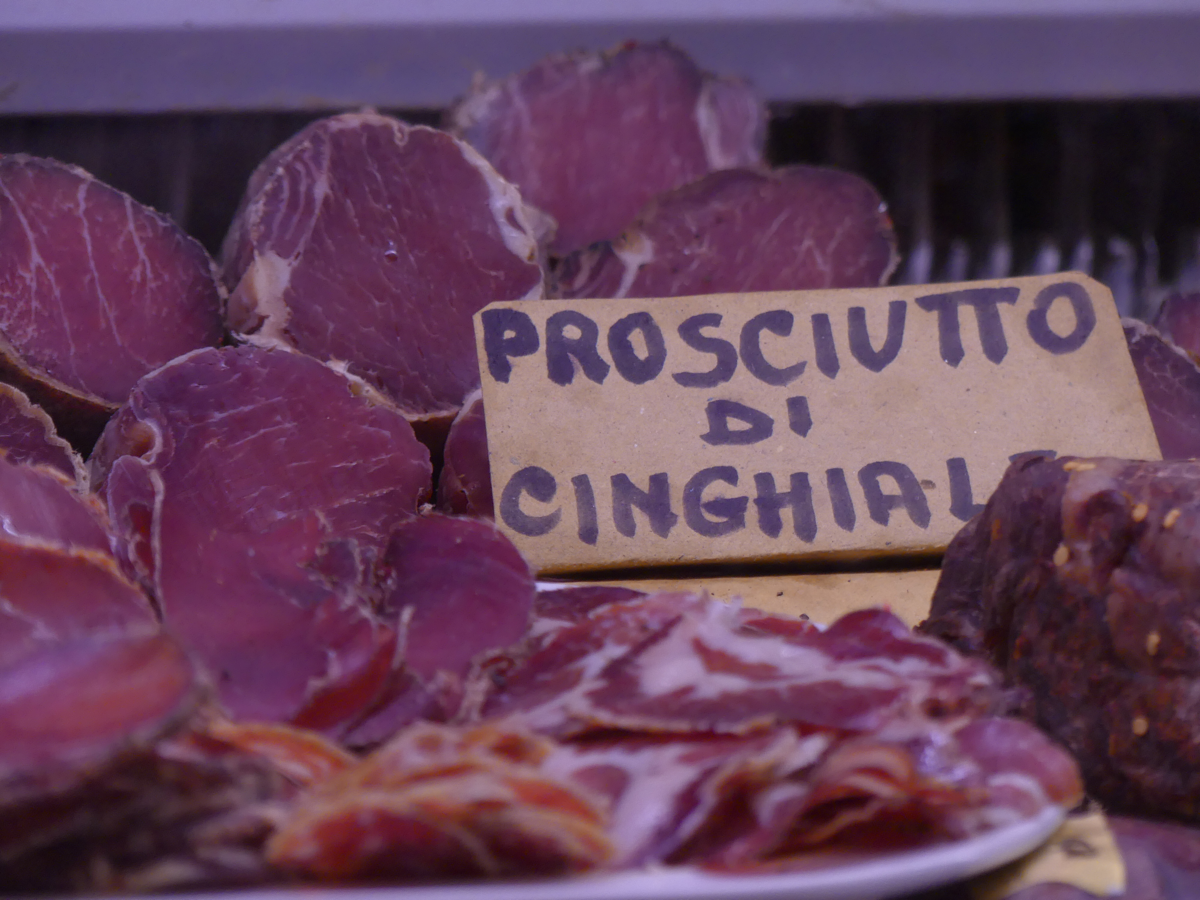 I discovered only a few years ago how delicious lard is when spread on a slice of bread: 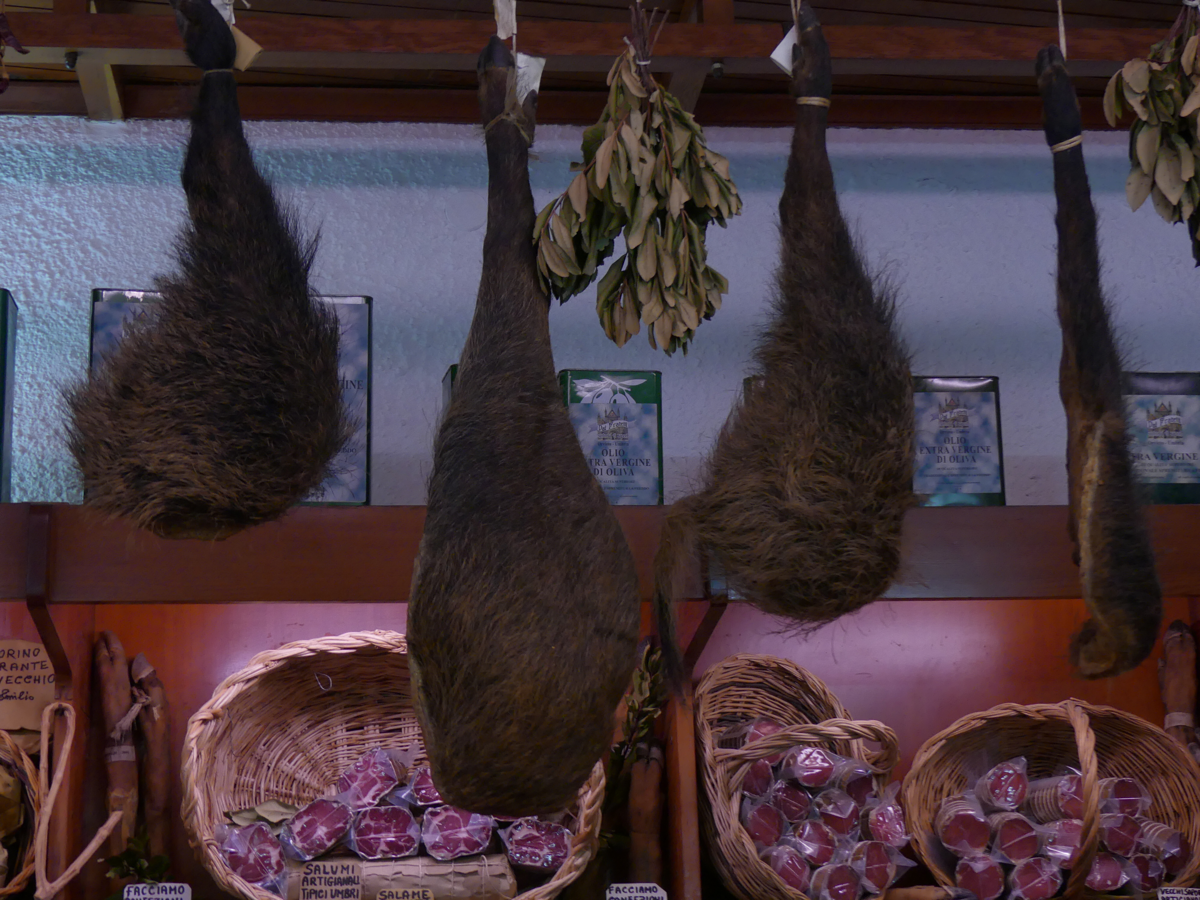 Or packaged sauces and spices and pastas which come for Italian nights in our Keys home on a canal: 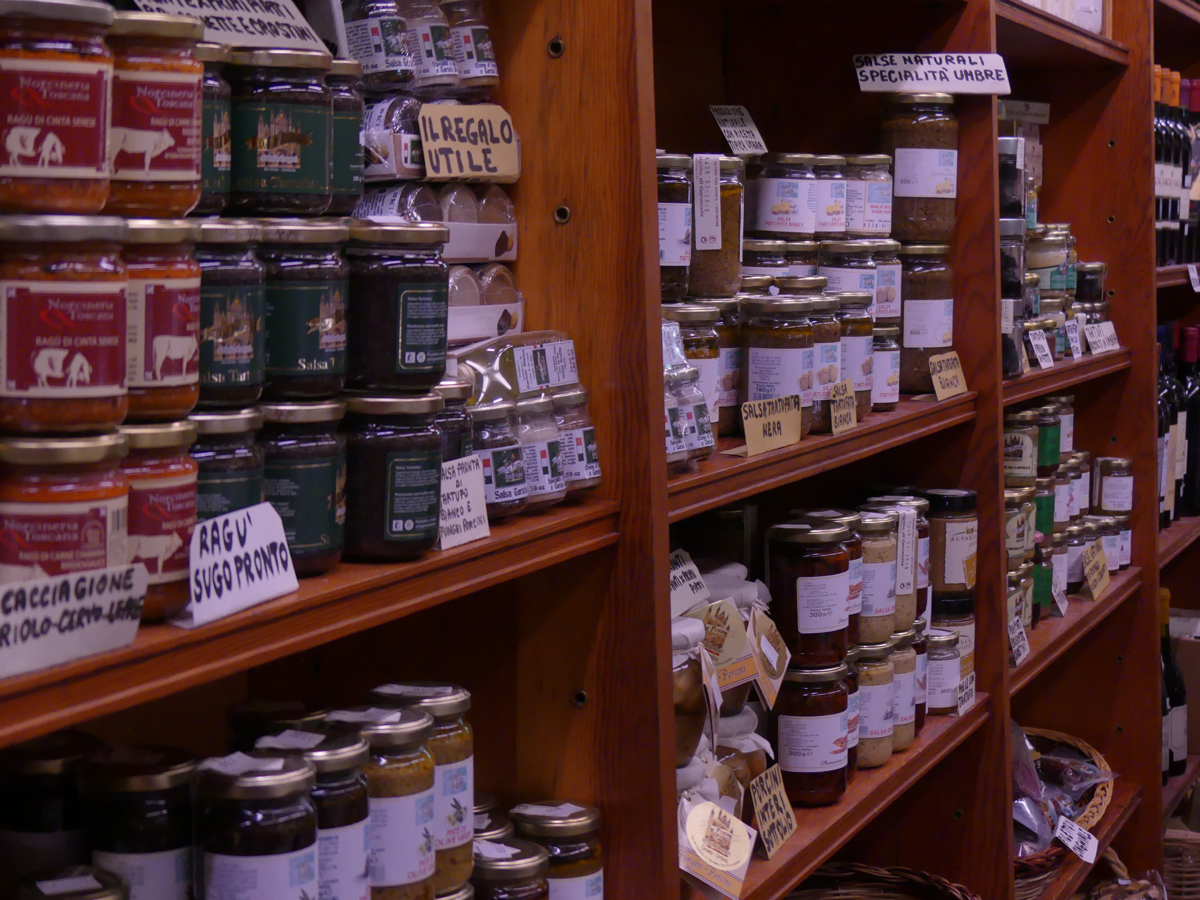 Spending three hundred bucks here, one night of overtime at work, is easy, a reminder of privilege, a support for a small local business, never franchised never sold out over half a century of being here. 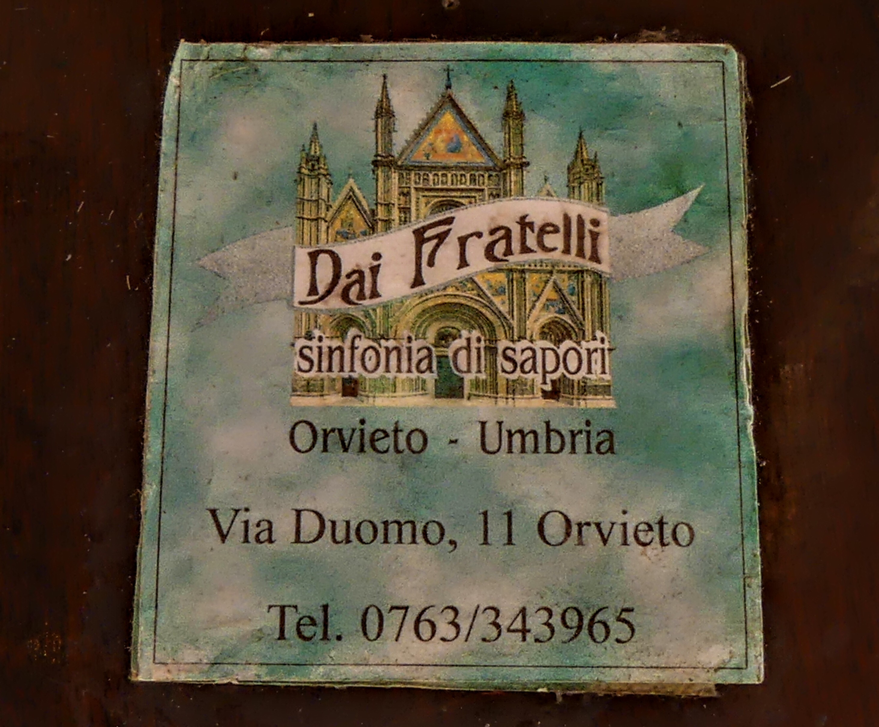