I read this column in Florida Context and it gives a very interesting reading of the conundrum Republicans have put themselves in with their unswerving opposition to affordable healthcare which is now being muted as election time approaches and millions of Americans have discovered the joys of affordable coverage from insurance companies no longer allowed to jack them around at will. So Florida which has rejected Medicaid expansion is now trying to recreate the expansion plan without attributing any credit to Obamacare...and our fearless moronic leaders are tangling themselves in knots trying to claim Medicare doesn't work and yet trying to provide coverage all the same. It's a lengthy tangled web:

Just as House lawmakers were putting together their annual “trains” – cramming multiple, tangentially related bills into hundreds of pages of amendments so they could pass them all at the eleventh hour – a funny thing happened. They upped and quit.
On April 27, House Speaker Steve Crisafulli prematurely banged his gavel, ending the session and leaving the Senate holding the bag on this year’s biggest and most contentious issue: Medicaid expansion under the Affordable Care Act.
A coalition of Senate Democrats sued the GOP-dominated House; the Florida Supreme Court says that the lower chamber behaved unconstitutionally, but that there is no practical solution.

A  still night in a city that knows how to keep its secrets. I was abroad looking for a quiet place to drink a fizzy drink and empty my mind of work related stuff. 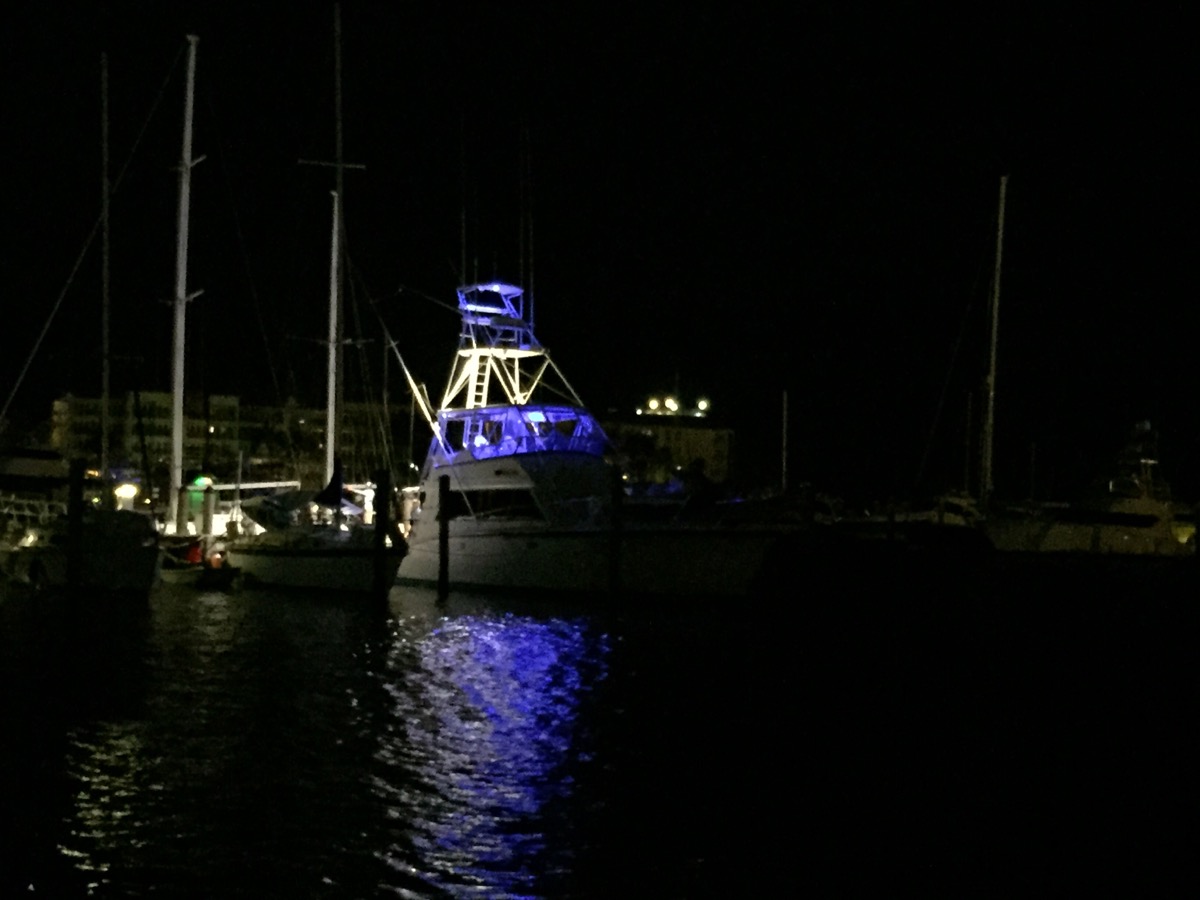 I strolled down the fuel dock, past the Harbormaster's office, closed tight at three o'clock in the morning and dangled my feet over the water. I like this spot on a calm night and I come back frequently when I feel like taking a walk on my lunch break. 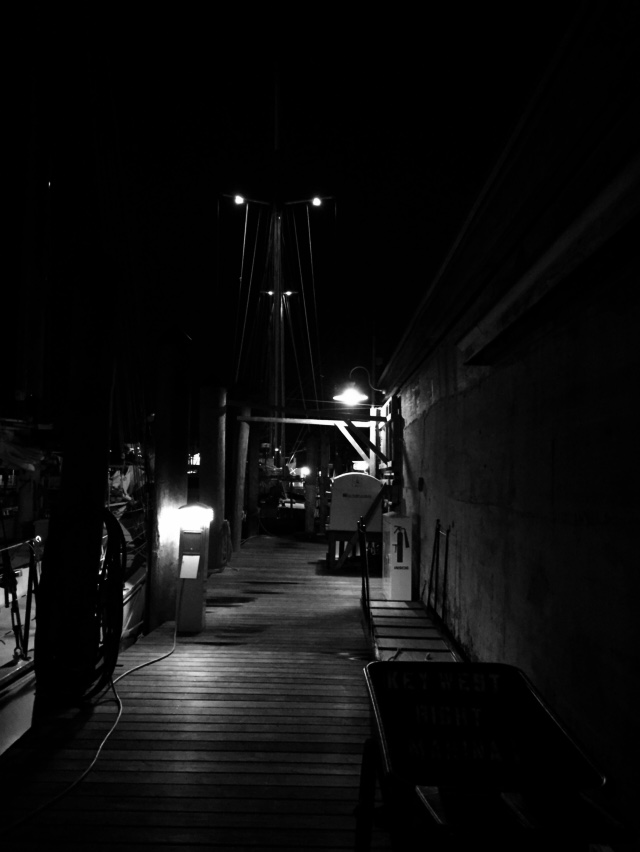 I find the waterfront evocative too, partly because I know the history of what used to be working waterfront and partly because there are places that look like they don't belong in the 21st century. It makes me think of those delicious film noir that Hollywood used to churn out full of mystery and fog. 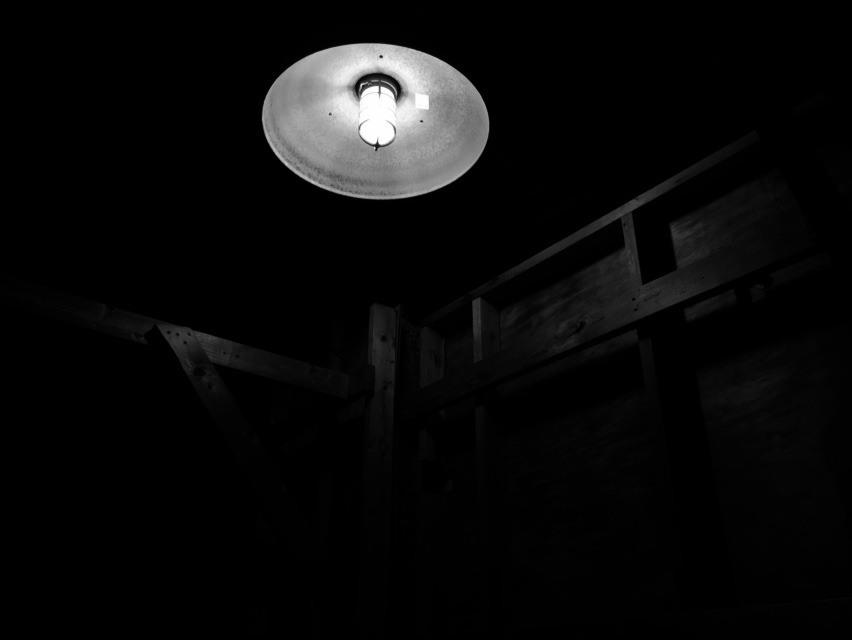 From Flesh and Fantasy  (1943) not my kind of movie, a bit over the top, but my kind of photography: 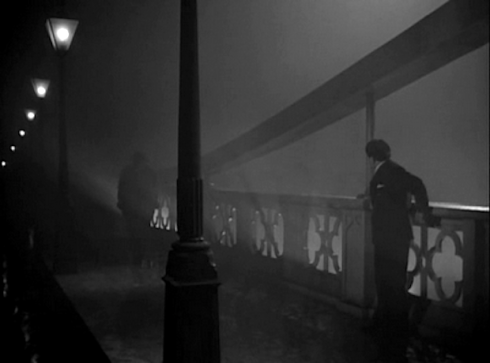 No one is around, the docks are empty and I find myself alone. Except for the odd drunk stumbling down the dock taking me by  surprise while I'm sucking on my coke. 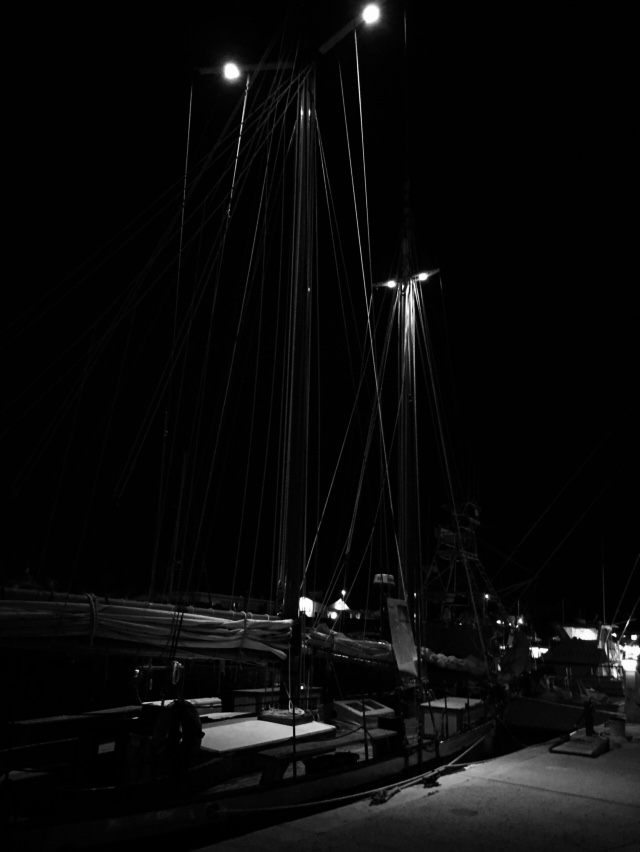 Look at that perfectly folded foresail. Reminds me why I want to go cruising on a nice tubby trawler with a big engine and a slow speed instead of a sailboat next time. If there is a next time. Sailing is romantic but I've had my fill of romance  and standing watch in the dark, in the wet, and all that stuff. 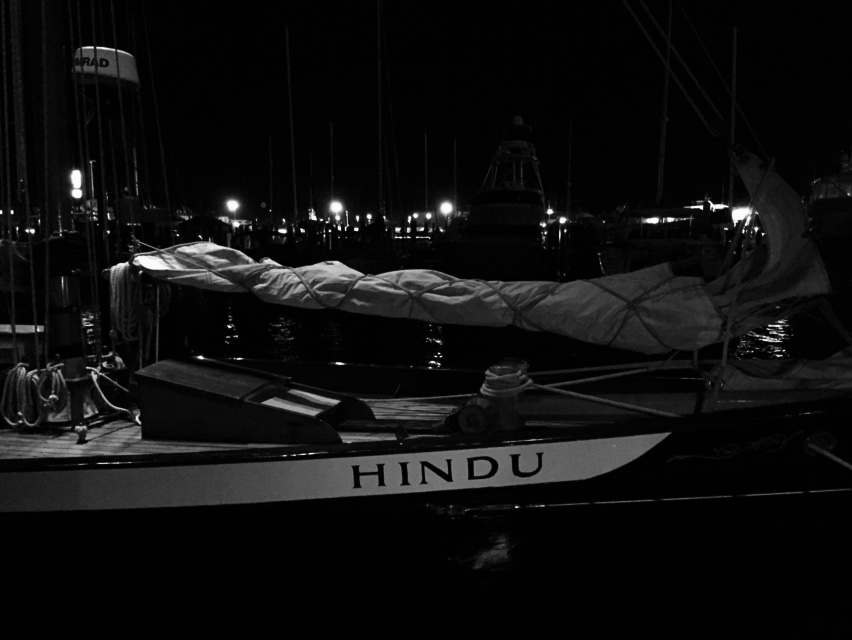 I've seen those pictures of people slaughtering giant fish and turtles from a time when there was an abundance of fish in the ocean and they had time to grow into big creatures. Nowadays modern fish hunters have to content themselves with posing next to this big plastic representation of what used to be. 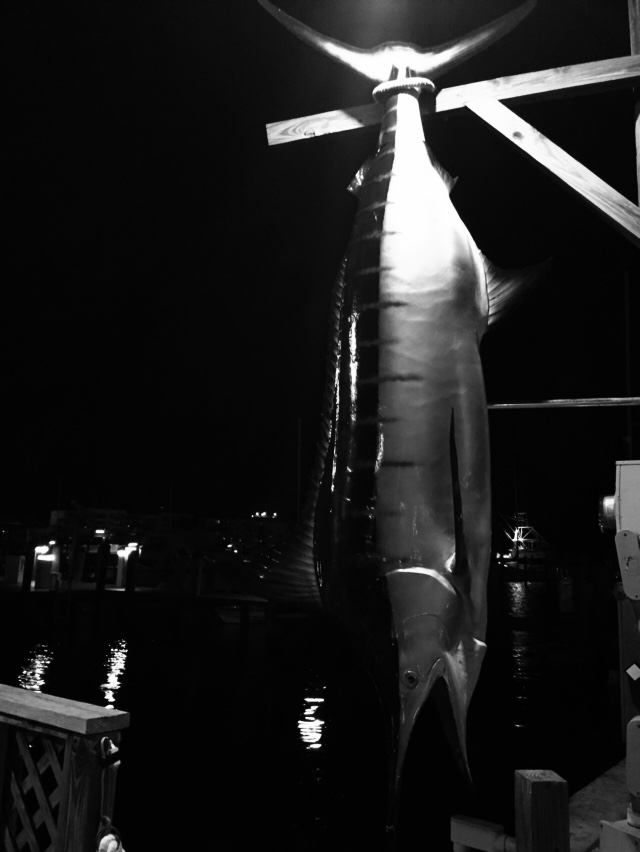 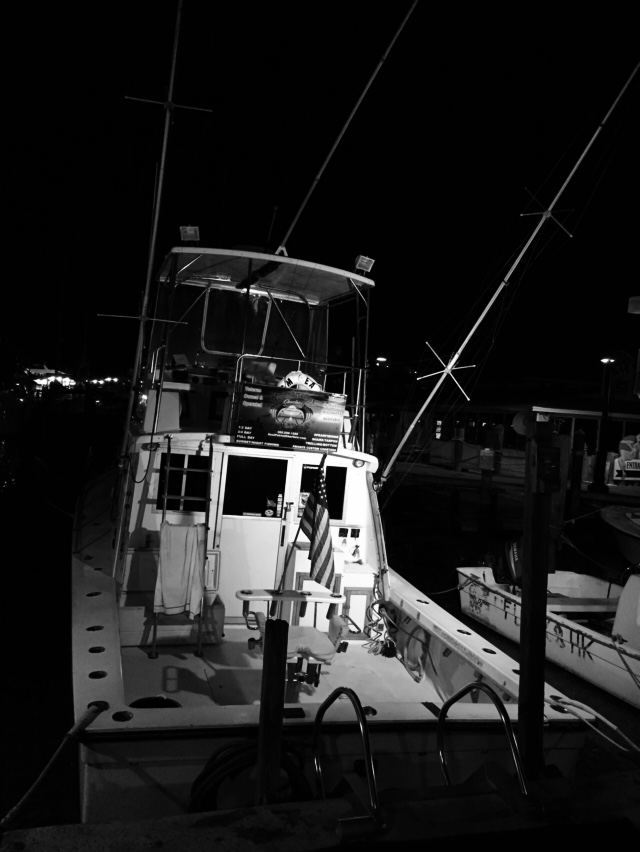 Turtle Kraals restaurant named for the turtle corrals (kraal is a South African word and how it landed in Key West I couldn't possibly say) where they stored the turtles prior to killing them and eating them. A nasty bloody business no one would support today in our kinder gentler less in-your-face world (cows, pigs and sheep excepted). 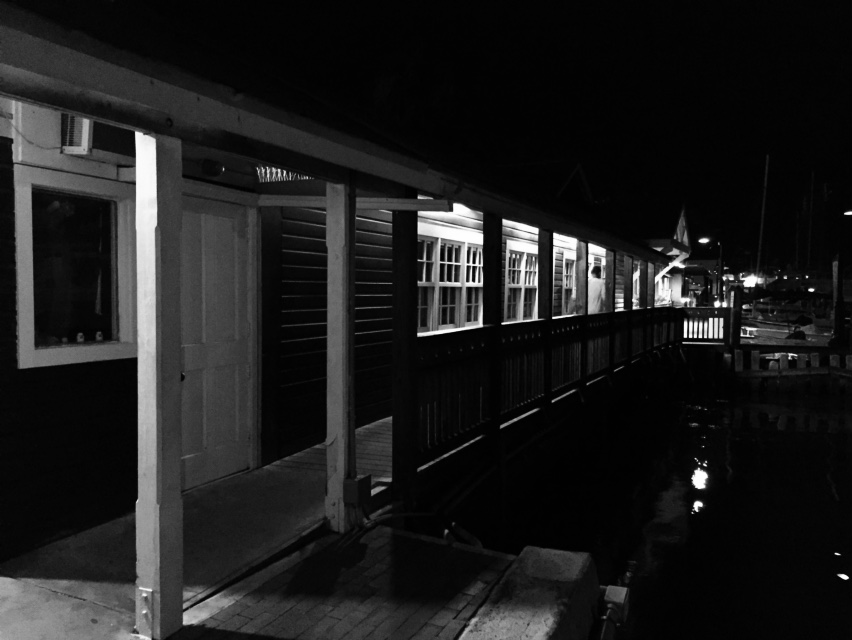 End of lunch break, always too short, with just enough time to rioll back to the police station, cool night air in my face. 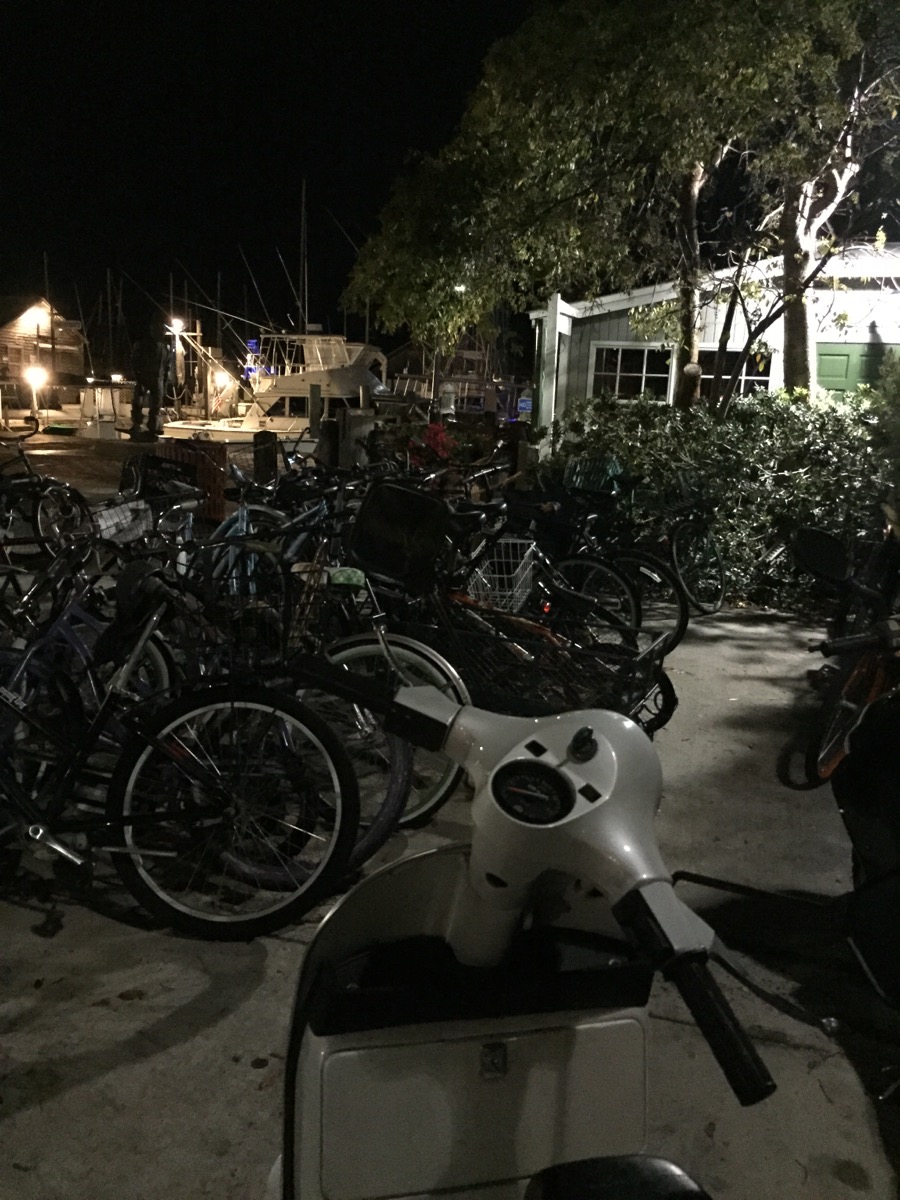 For more on my Vespa adventures check out my guest post, Part One on Orin's BLOG where he gave me the opportunity to discuss the merits of in fact, "Scooting Old Skool." Orin operates the best and most widely read blog about scooters in the US and is always worth a read.
Posted by Conchscooter at 12:00 AM 1 comment: