I was checking out the new West Marine store at the corner of Grinnell and Caroline and it seemed to me that West Marine is much less a marine hardware store than it is a lifestyle boutique. Founder Randy Repass started out selling rope from his garage and now with stores all over the country fashion and name brands seem to be a bigger part of the sales routine. 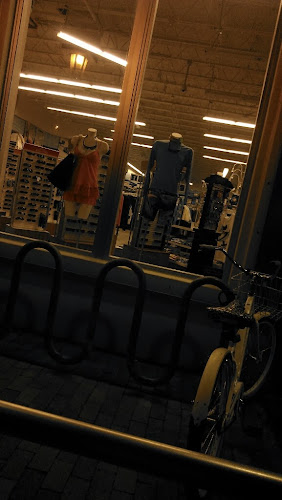 West Marine's headquarters is in Watsonville, California near where I used to live and one summer when my wife and I were working out if we wanted to stay in Santa Cruz or settle in Key West on our boat I worked in their call center as a technical advisor. It was fun but it was seasonal and the tropics called that winter and we loaded the dogs back up for one more cross country trip. I learned a lot about retail working for West Marine which was a great place, but mostly I figured retail's not for me. 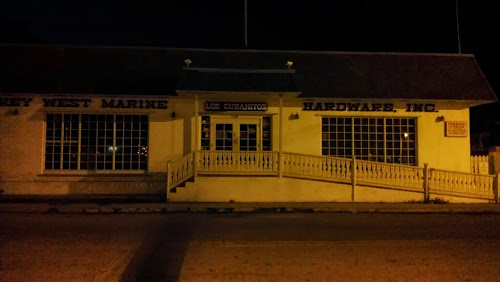 For real marine hardware I would go to Cuban Joe's, that's the local name for Key West Marine Hardware just up the street. They sell boat stuff, a lot to commercial fishermen and they haven't franchised or all that expansion that tends to water down the fundamental drive of the business. Shop local! But then some local store bites the dust, like the old music store on Caroline which has been replaced by a dust catcher shop. 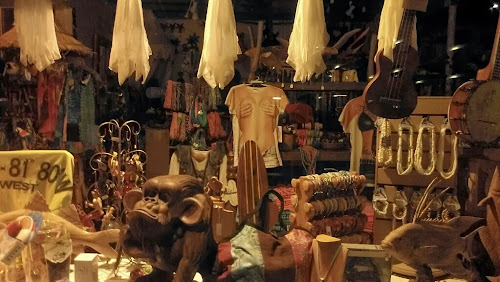 The first Sunday in November the time falls back but for now it's still dark at half past six, so Harpoon Harry's looked warm and intimate, like a winter diner should look. Never mind it was 79 degrees outside... 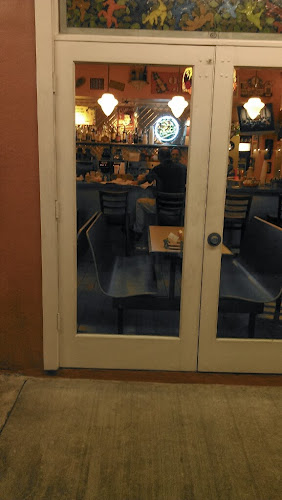 Montana Bob is down to be a parrot after Fantasy Fest and he's promised me a fish sandwich special for lunch at BOs wagon. Which in the early hours looks like this: 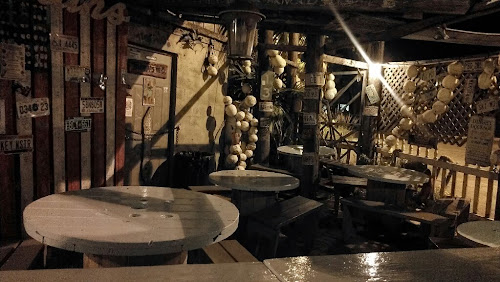 I like the dark mornings and longer evenings. I shall miss them for the next four months, when it gets dark at 6pm. My work schedule has changed again and I'll be on a special training schedule with a new trainee working with her during the day for the rest of the year, after a Fantasy Fest. 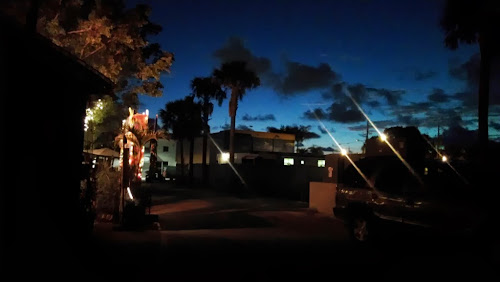 "A Fair Trade Shop" sounds like a good idea, my wife insists on fair trade coffee, but I sort of wonder why the concept of paying producers a decent cut isn't just the way things should be done, and the concept is a selling point instead. Call me a dreamer but I like the idea of paying people an honest wage. 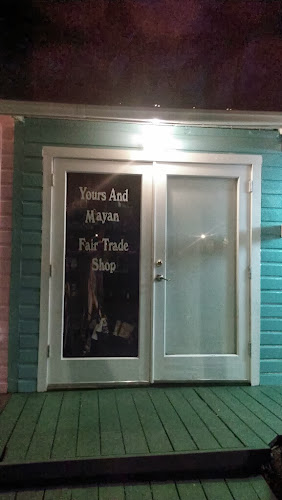 Plus I like sending Key Lime pies through the mail. Kermit's does that. 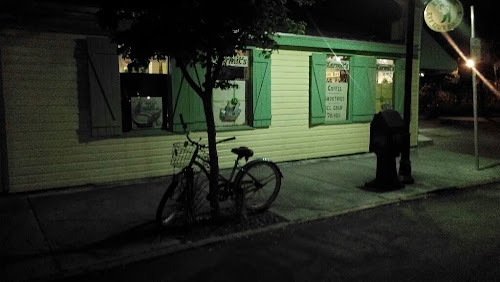 They run this endless loop video in a window at the store and as Cheyenne and I walked by a Japanese or Chinese (I can't tell the difference) script was playing. At one point I heard the voice announce something about Kermit's "key rime pie" which sounded like such a bad stereotype it made me smile, despite my better nature. 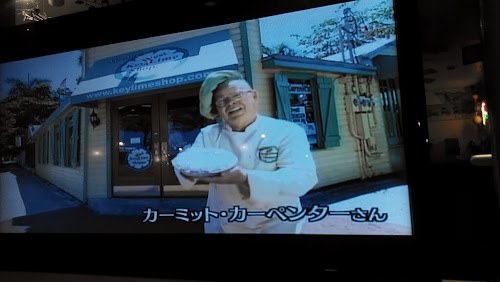 More dust catchers for sale behind the wooden barn door. I'm not sure whose the female face is supposed to be, but flowers in the hair direct one's mind towards the Carmen Miranda hot Latin stereotype. Actually the flat rather featureless face put me in mind of the Elena Hoyos death mask. Check the link for details, if you dare. 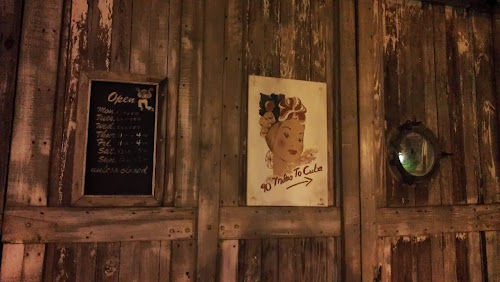 The Gallery on Greene street is a repository of local lore so I suppose the big rooster in the window is appropriate enough for a town that has taken recently to celebrating its wild fowl population as a tourist attraction. 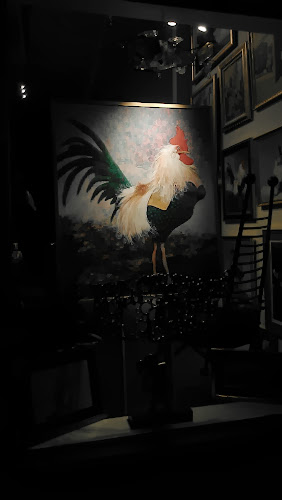 You'd think big signs like these would discourage people from trying to sneak a parking spot bit they try it on anyway. The tow companies patrol their designated lots and when they find a tow they call the tag in to the police. We run the license plate to make sure the car's not stolen and then we log it so when the owner calls to report the car stolen we can tell them their make and model was removed, legally, by the tow company at the request of the owner of the private parking lot. Telling them it's nothing to do with the city or the police doesn't usually cheer them up at all. But one does want to ask them why they didn't read the signs... Note the empty cans of beer abandoned hopefully by pedestrians, not drivers. 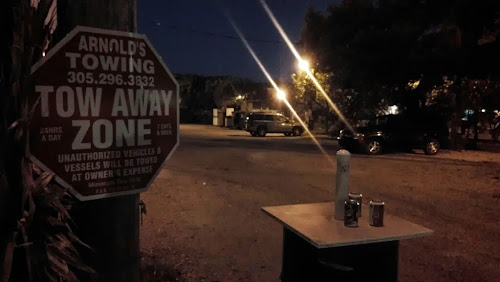 Arguably the best time of day, bars are closed and commuters haven't arrived yet to start the new day. 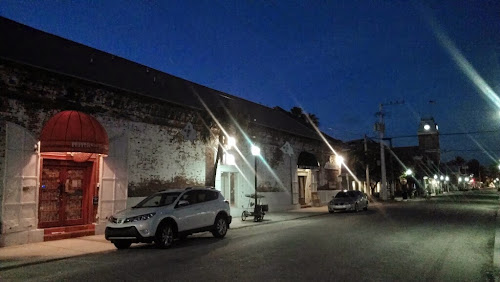 Divers Direct is a big dive shop on Simonton Street and they too sell a lifestyle like West Marine. I tried diving when I lived in California but I discovered it takes a lot of equipment for mammals to breathe underwater (as it should) and you have to measure your time and decompress and on and on and on. Besides all that while you are down there it's cold and dark, in California at any rate, and your breathing sounds like a bad sound track from a monster movie. It wasn't quite the liberating freedom ride I had hoped for so I let the whole business go. I figured seals and otters and kelp are welcome to Neptune's Kingdom, I'd rather ride a motorbike. 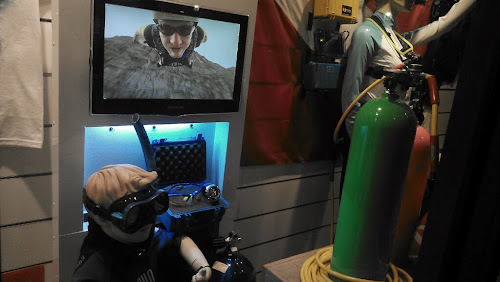 Willy Original Clothing they call this place. It didn't look much like a clothing store or at all original but I did like the wine into water label on the window. Which put me in mind of the New Testament as odd as that may sound, wine into water, the wedding a Cana kind of thing which would make Willy's original enough. 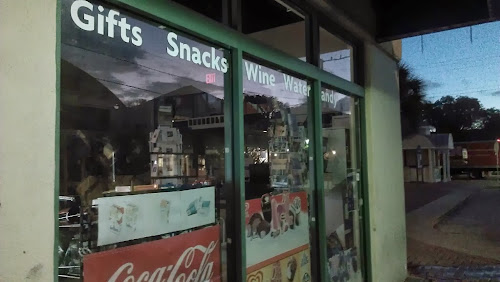 On the other hand it is Fantasy Fest week so we have the opposite end of the scale represented at Fairvilla. 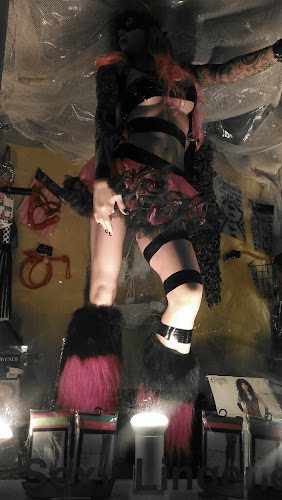 Then we came to the Rum Barrel restaurant which offers a Big Ass burger on the principle I suppose that more is automatically better. It won't just make you fat, it will impoverish you too. Te owner f this place made a fortune repairing broken athletes in the world of sports medicine where pro bono is an unfamiliar concept. Now the tireless doctor opens restaurants presumably to support a new cardiology practice? Businessmen exhaust me 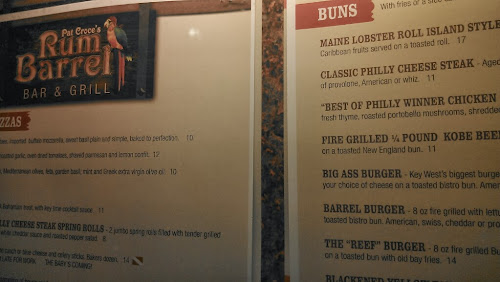 Key West on Dwellable
A friend of mine, a rum connoisseur says the selection of rums at this place really is excellent. I am content to taste Ron Zacapa over ice with a plate of simple grilled meat at the bar at Braza Leña on Caroline Street. One day when my liver is stronger perhaps I will try a rum tasting here. 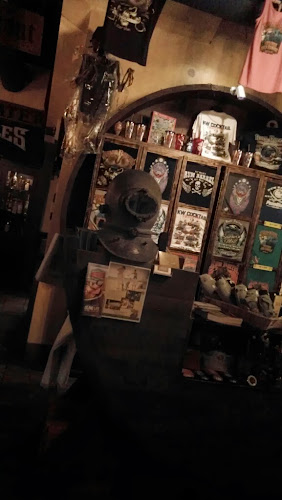 Rum Barrel has these pirate overtones that lend the place a Disneyesque air to it, and I find that a bit off putting. I really must try to get over it and taste the rums. 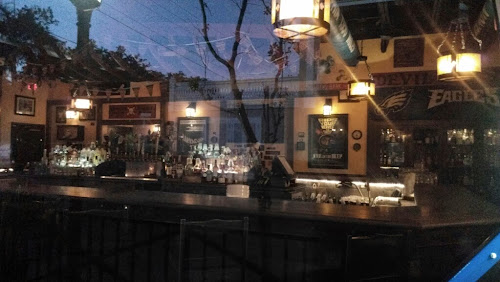 And here we have, captured in one window The marketing drive for modern Key West, all the innuendo, naughtiness and faux rebellion of a town selling itself as eccentric in a country where conformity is king, and the myth of individuality has long since been buried under an avalanche of consumerism. 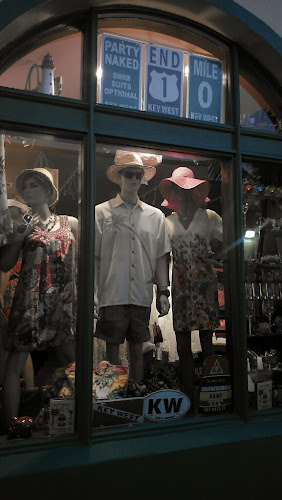 But it works, it's amazing how well it works. Thank God for the myth that is Key West, for without it the city would be broke like Detroit. This is much better.