I didn't intend to draw from Noah's ark for these photos but as I pulled them out of the cloud I realized they had something in common. William Fleming House: 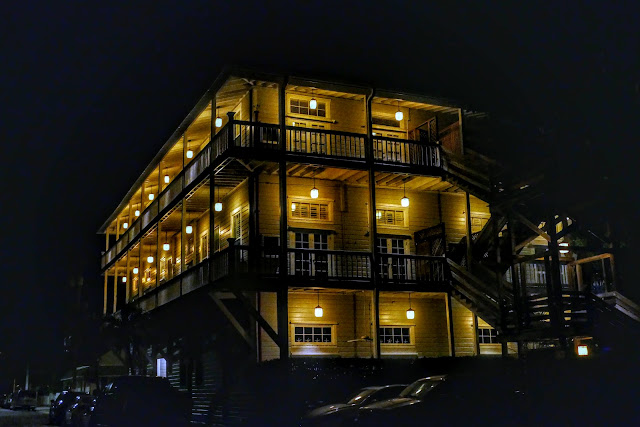 And in black and white: 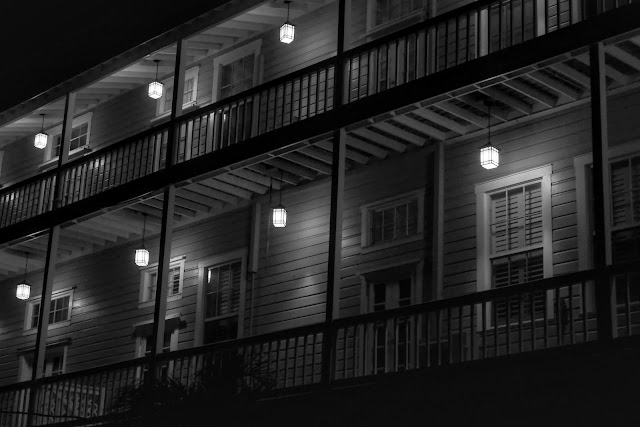 Two stained glass windows at the Southernmost Prayer and Faith Church on Fleming.  I never see lights on there so this was a treat for an obsessive like me: 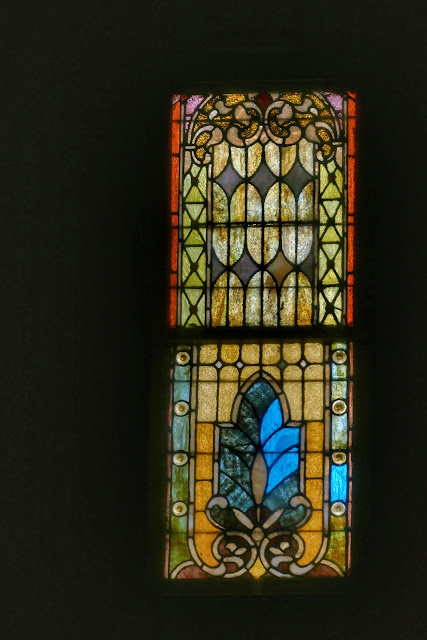 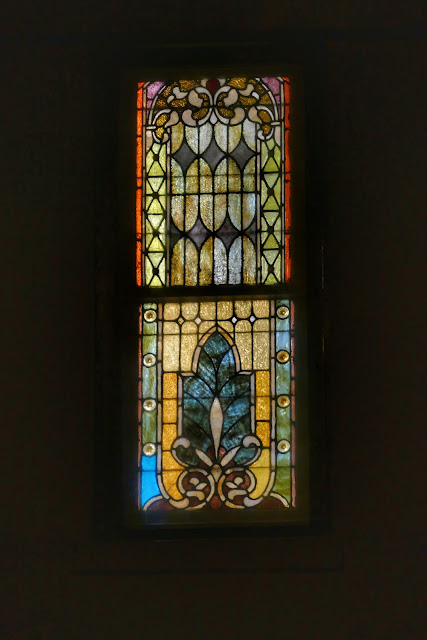 I love noticing stuff like that. Check out these next two I spotted on a short walk: 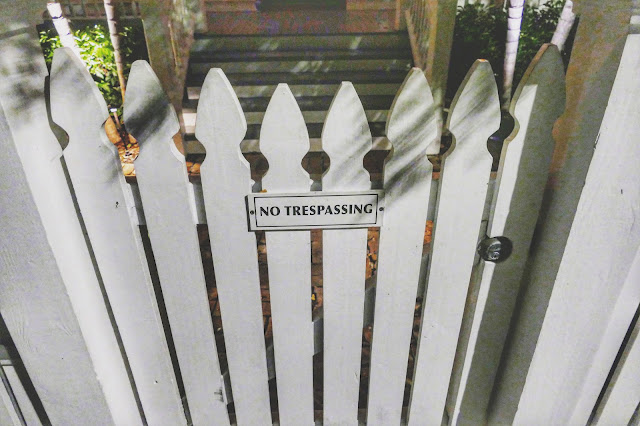 The spiky no trespassing gate and the spikes of nature: 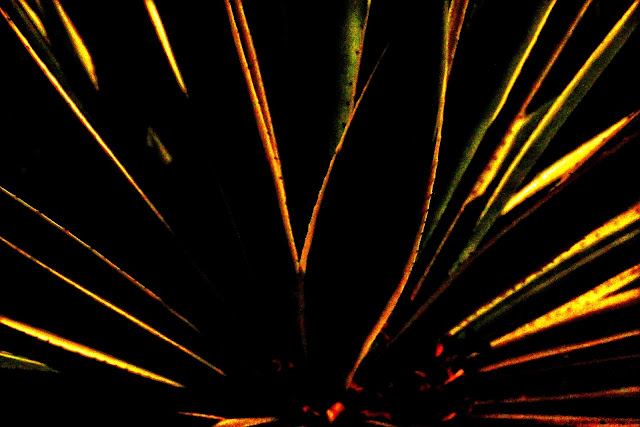 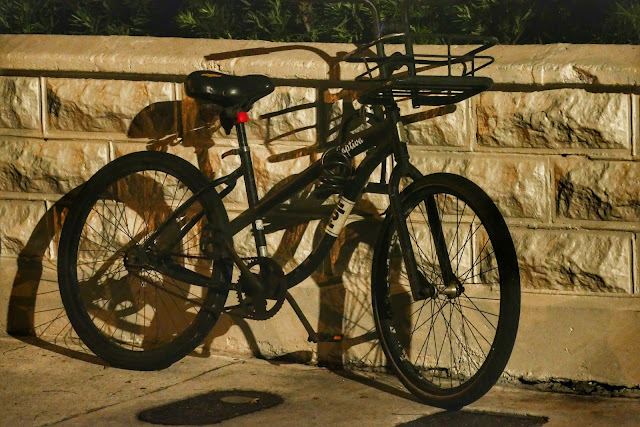 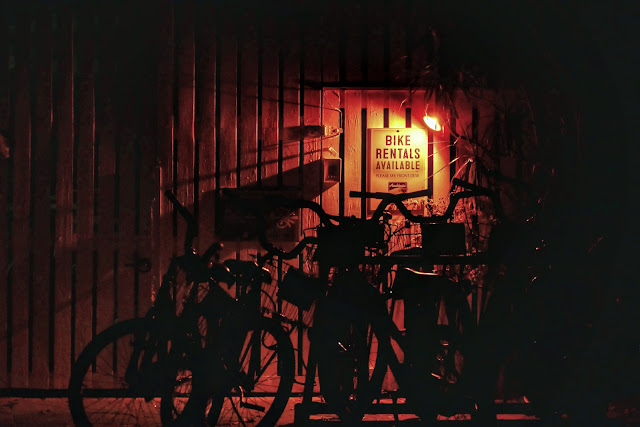 This odd sign on a. low wall on Southard Street near Simonton. 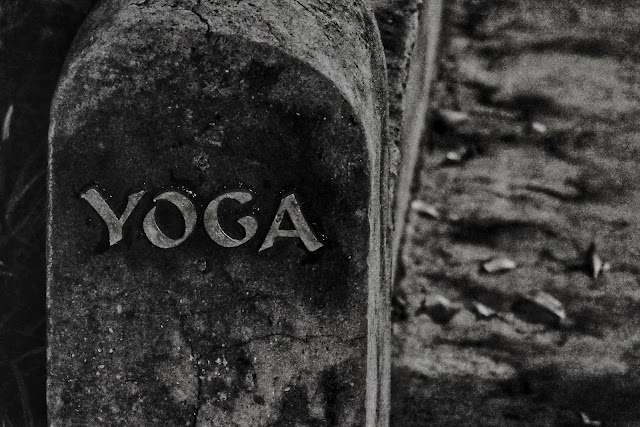 I saw these well worn steps near Solares Hill which put me in mind one of the other. 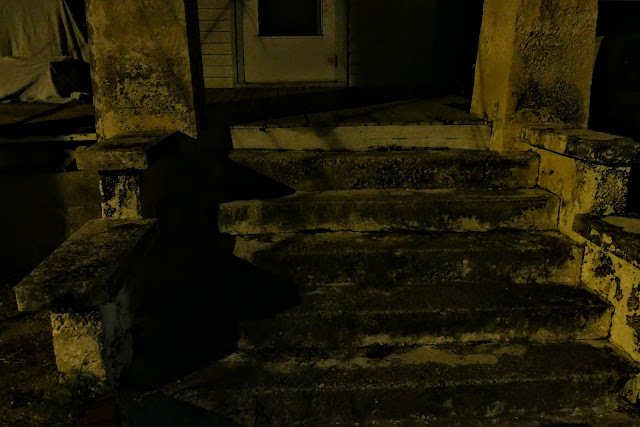 Key West, not necessarily filled with people but not totally devoid of interest.