By now you know why I am out in the mangroves of an evening. I've had some bad days at work,  too much stress for all of us and I breathe a sigh of relief when Rusty and I decamp here a few minutes from home and a million miles from the world that makes less and less sense to me. 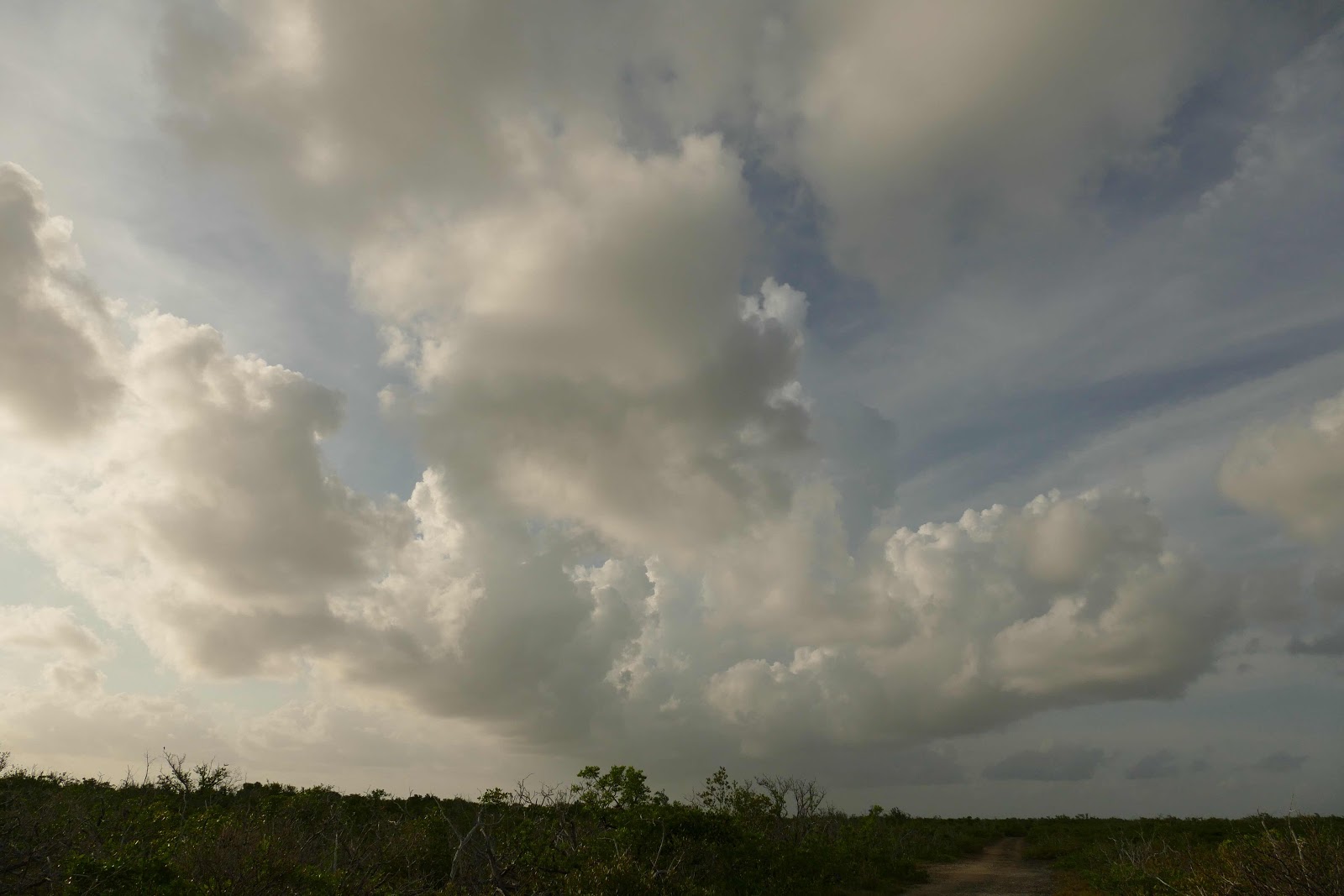 I wear a mask again. My wife so far cannot be vaccinated owing to the medicines she takes and my colleagues who argue vehemently that Covid is a hoax are so obtuse as to not noticed the death this year of  County Commissioner Craig Cates' wife and daughter who himself suffered agonies with the virus and barely survived. 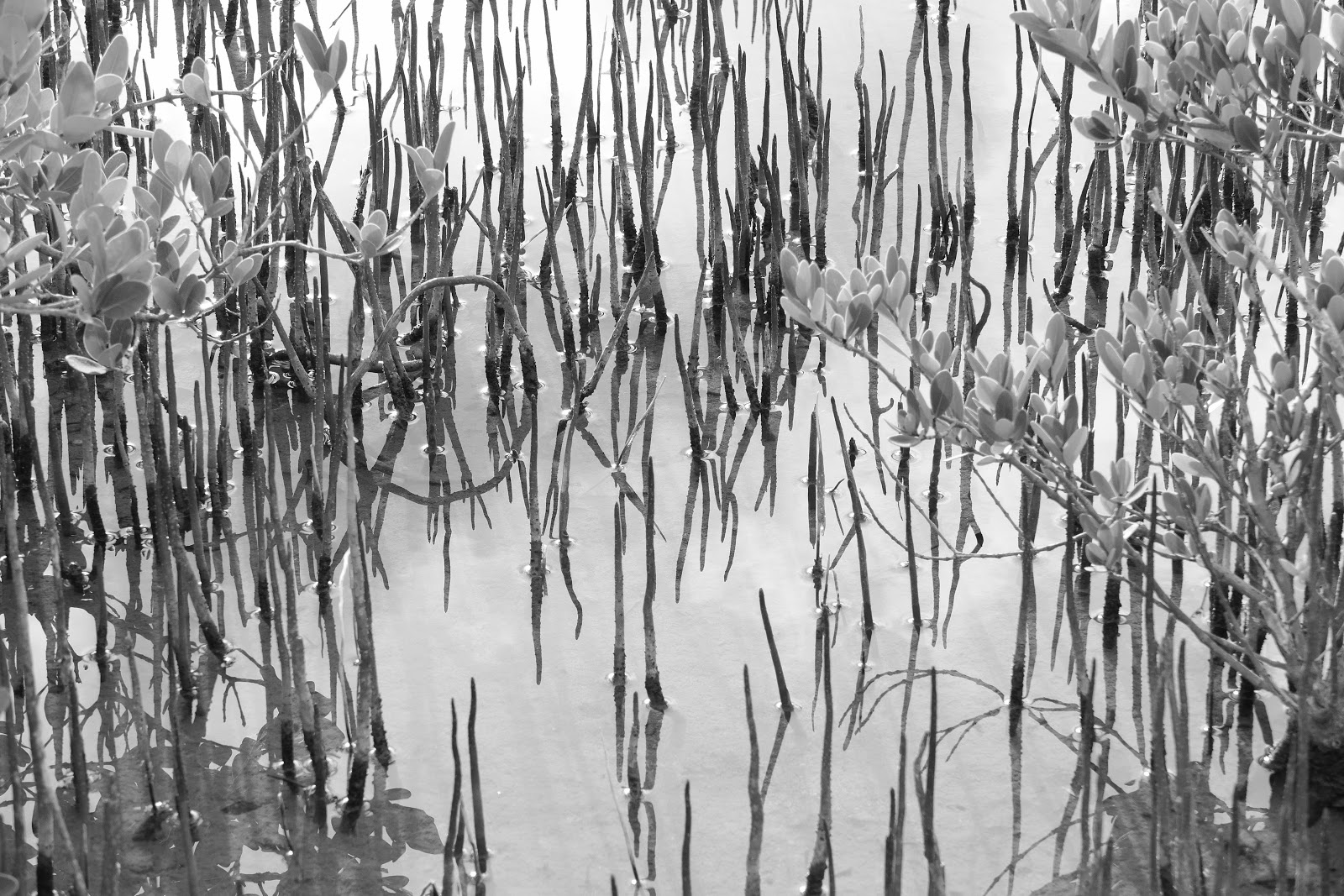 Out here in the wilderness I have no need of a mask, or to to explain myself, or to have a conversation with anyone other than Rusty. I don't even have to ask myself how we have managed to lose control of our lives once again. 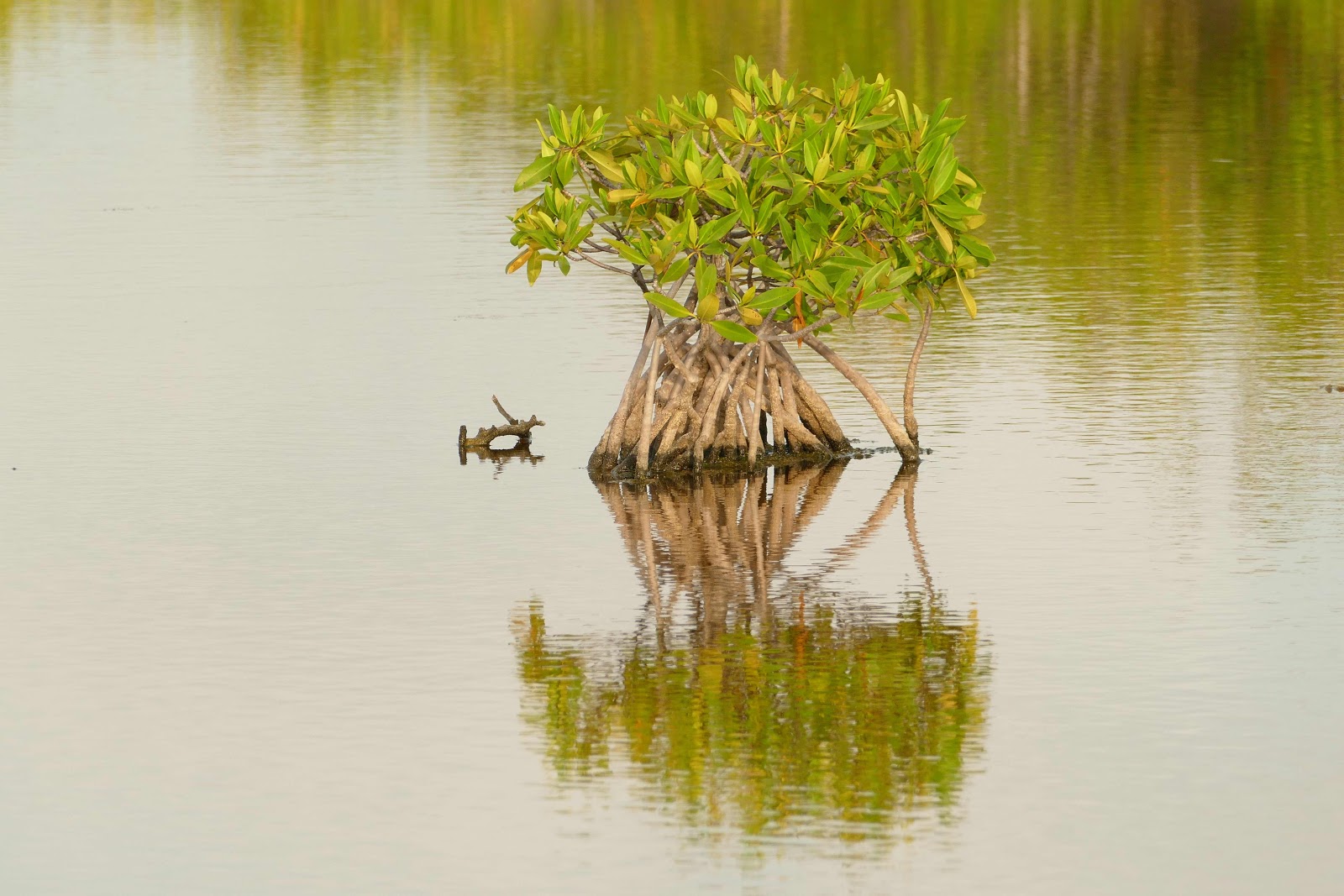 At work we are sending more ambulances to people with Covid, the other shift told me last week they had six in one day which is a huge number for Key West. The newspaper the last time I looked said seven people were in the hospital for Covid but I try to avoid the numbers as they unsettle me. 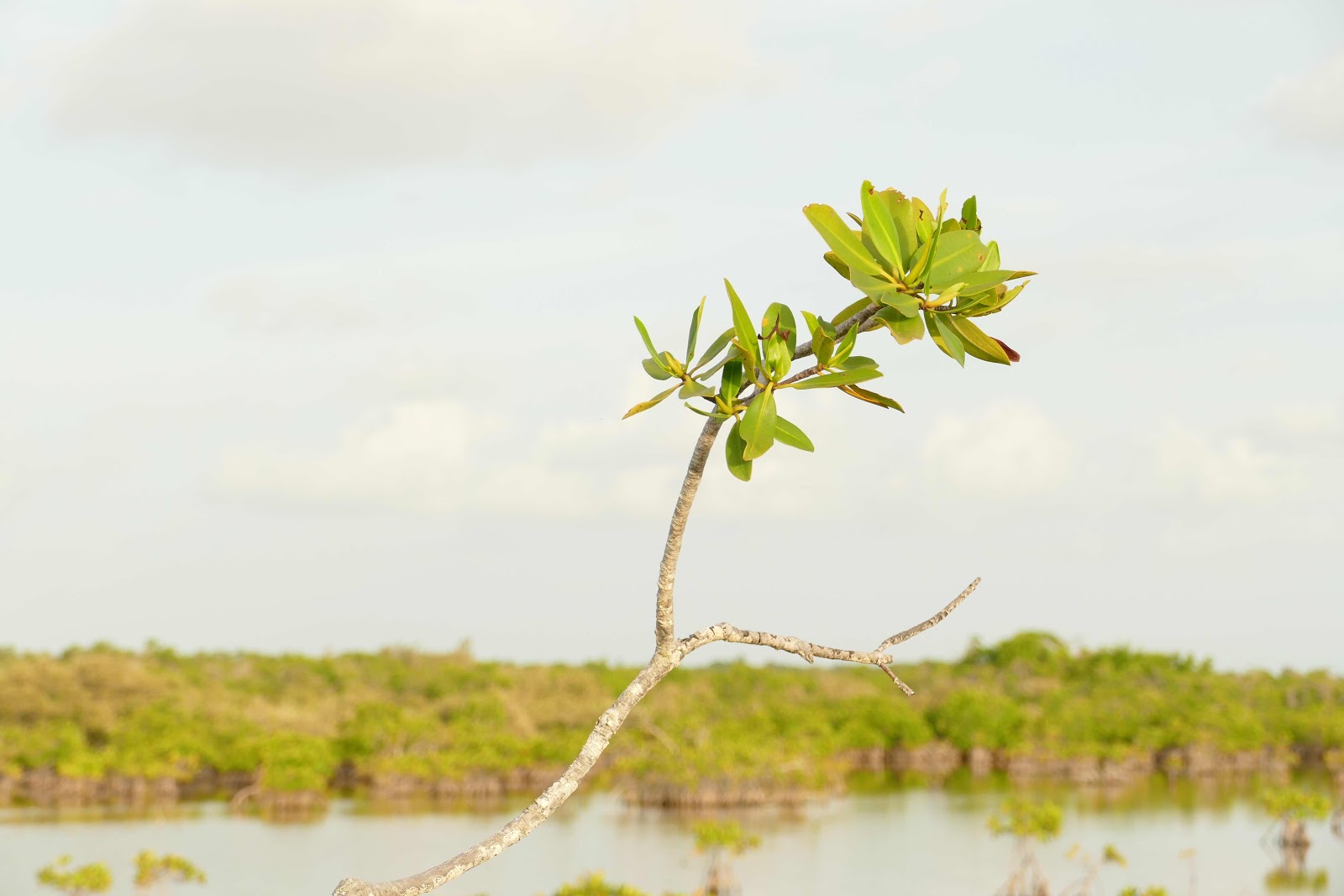 And all of it preventable. I used to think the Internet would bring knowledge in an easily accessible form such that rumor mongering would be abolished. I guess I was wrong there. Rumors are everywhere and getting worse. 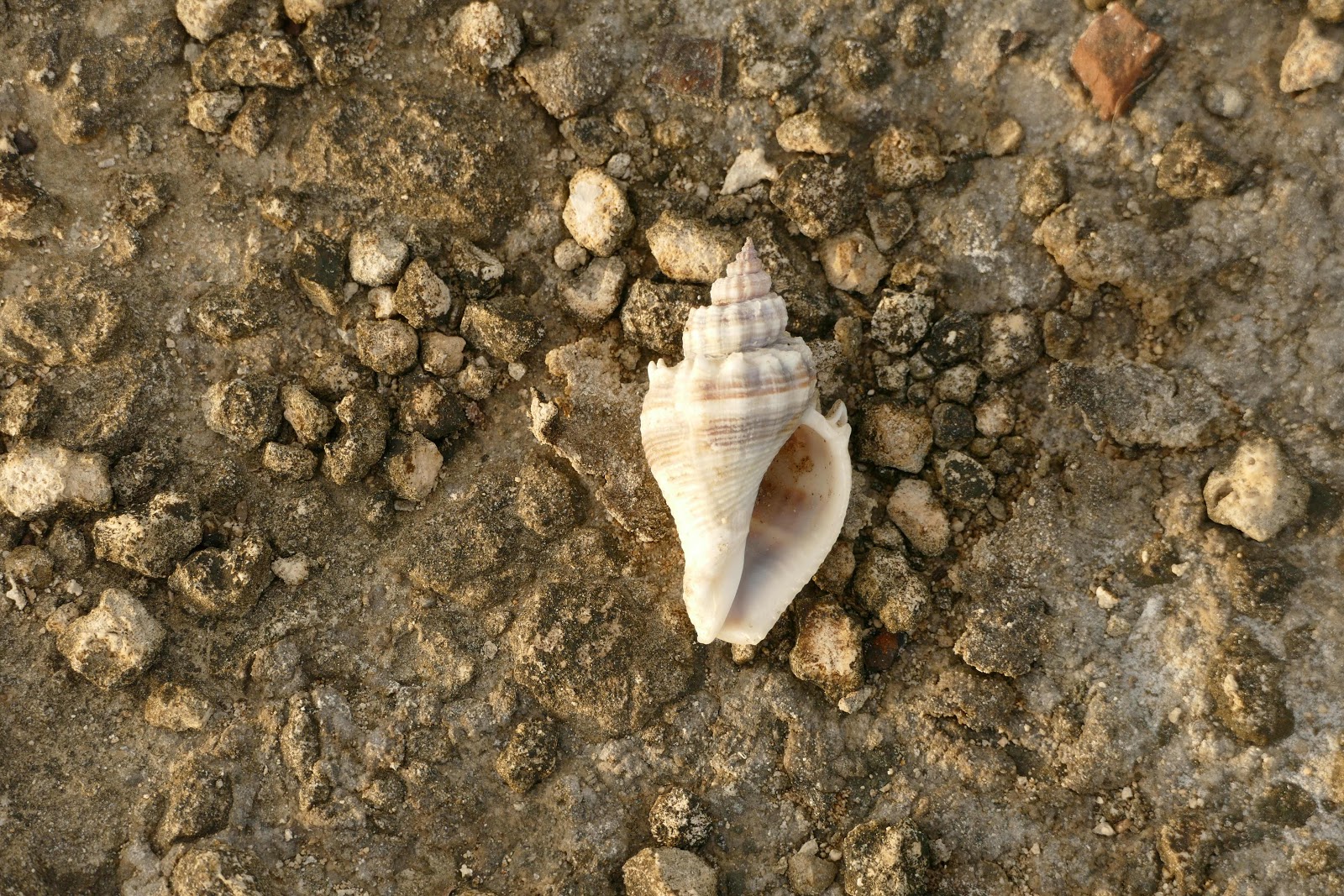 And so we wear masks, again. Its weird because I have had a World Health organization vaccination card since I was 19 and first rode my motorcycle in Africa. I've been vaccinated against polio, mumps, yellow fever, and I can't think what else, small pox comes to mind, and here I am. Sometimes I think that when a program is successful we end up undermining it because we can't remember how awful was the situation that prompted the remedy. 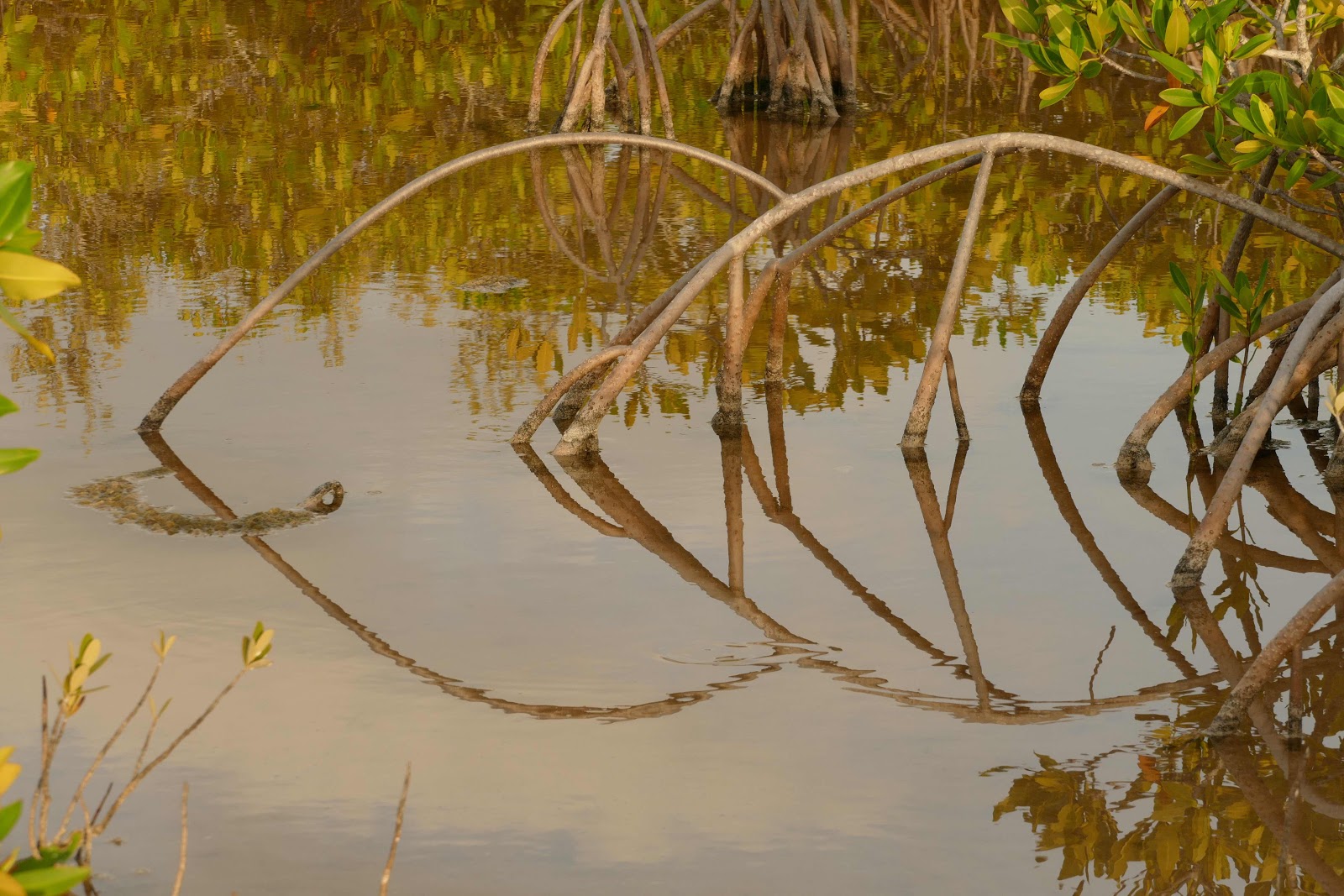 Plagues were common even in the 19th century. People died in waves in Florida thanks to Yellow Fever; in the Middle Ages bubonic plague slaughtered hundreds of thousands. In Western Canada while the Civil War was raging in the US, small pox was wiping out Indians across Western Canada as they had no immunity to the disease. Nowadays we take good health for granted, and a long life is a birth right. Yet we cannot recall that vaccinations made it so. 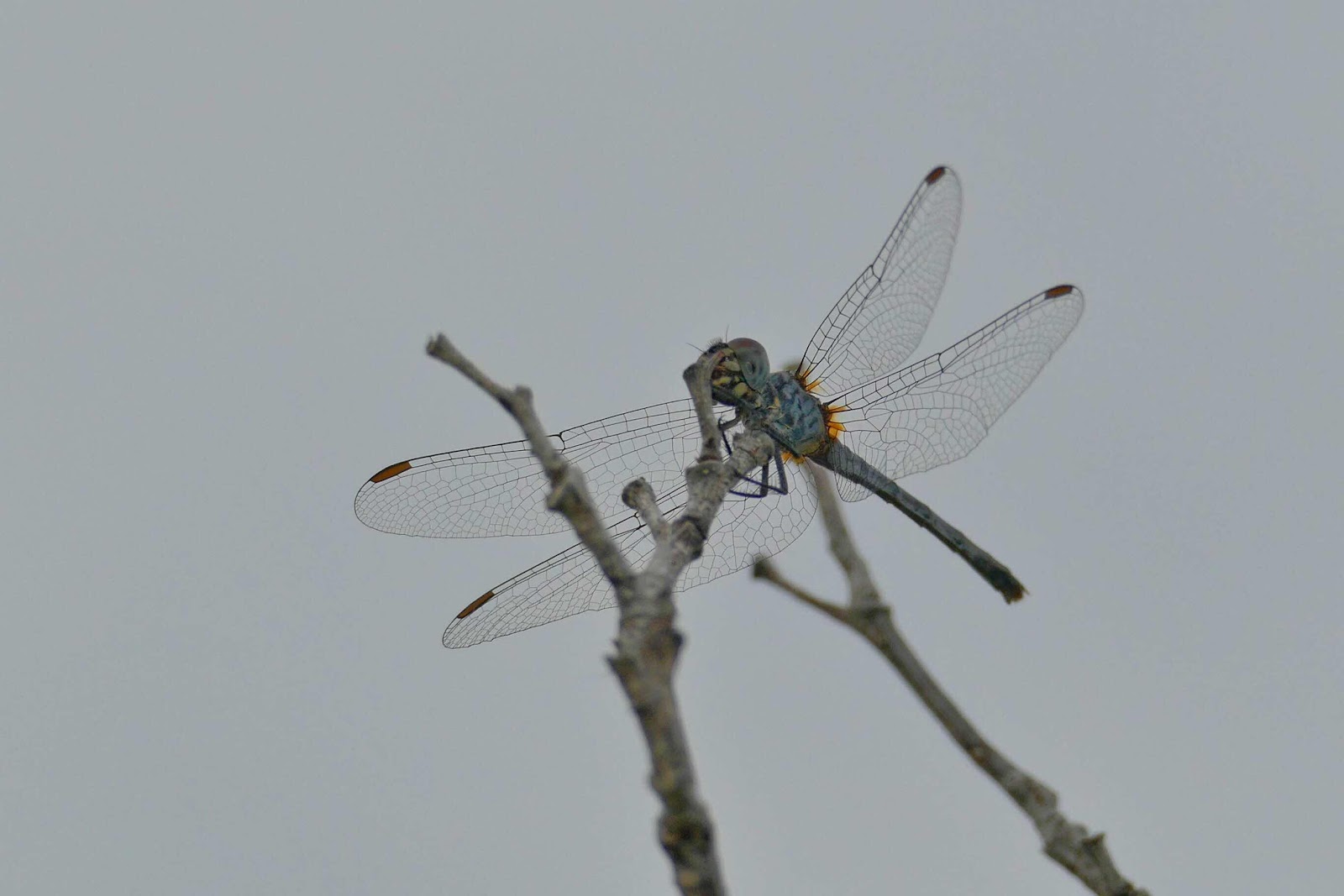 I hear people call for the end of Social Security, the old age pension instituted to counter the appalling hardship of the elderly in the Great Depression. Indeed President Roosevelt designed the system the way it si so the only way to wreck it would be to deprive one generation of donors from receiving their just share. So far it has survived but we are told all the time it isn't viable. A fearful population is more easily manipulated and poverty creates deep seated fear. Therefore it's best to destroy  the system that helps keep poverty at bay. 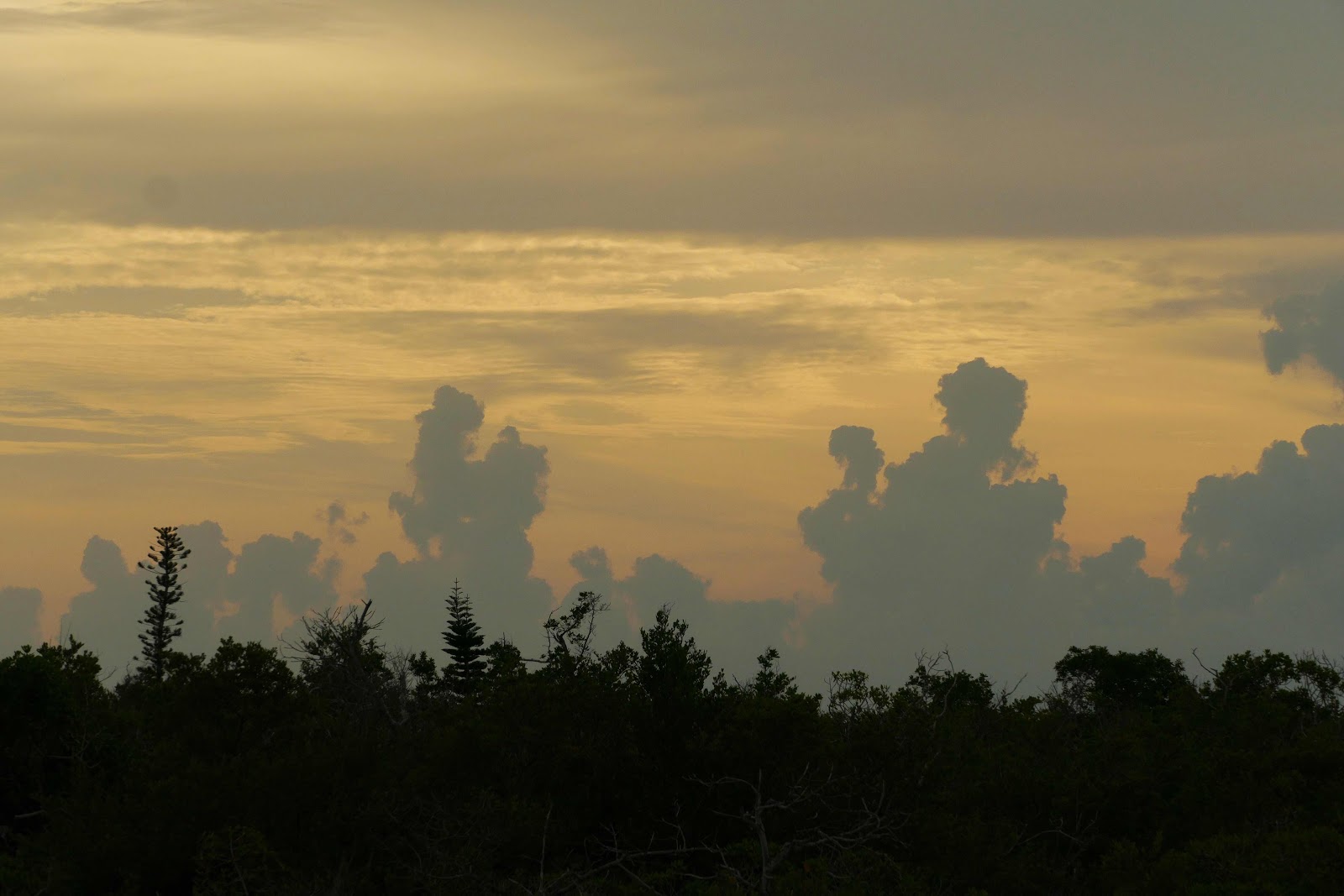 All the ferment and misdirected rage feels like a national mood that will need a confrontation to be cleared, similar to the street battles and lack of communication of the anger and mistrust of the late 60s and the Vietnam War Era. I feel lucky to have lived the bulk of my life in peaceful times, to be coming to the end of my life with social security to boost my city retirement, and to have been vaccinated easily and early against the disease. 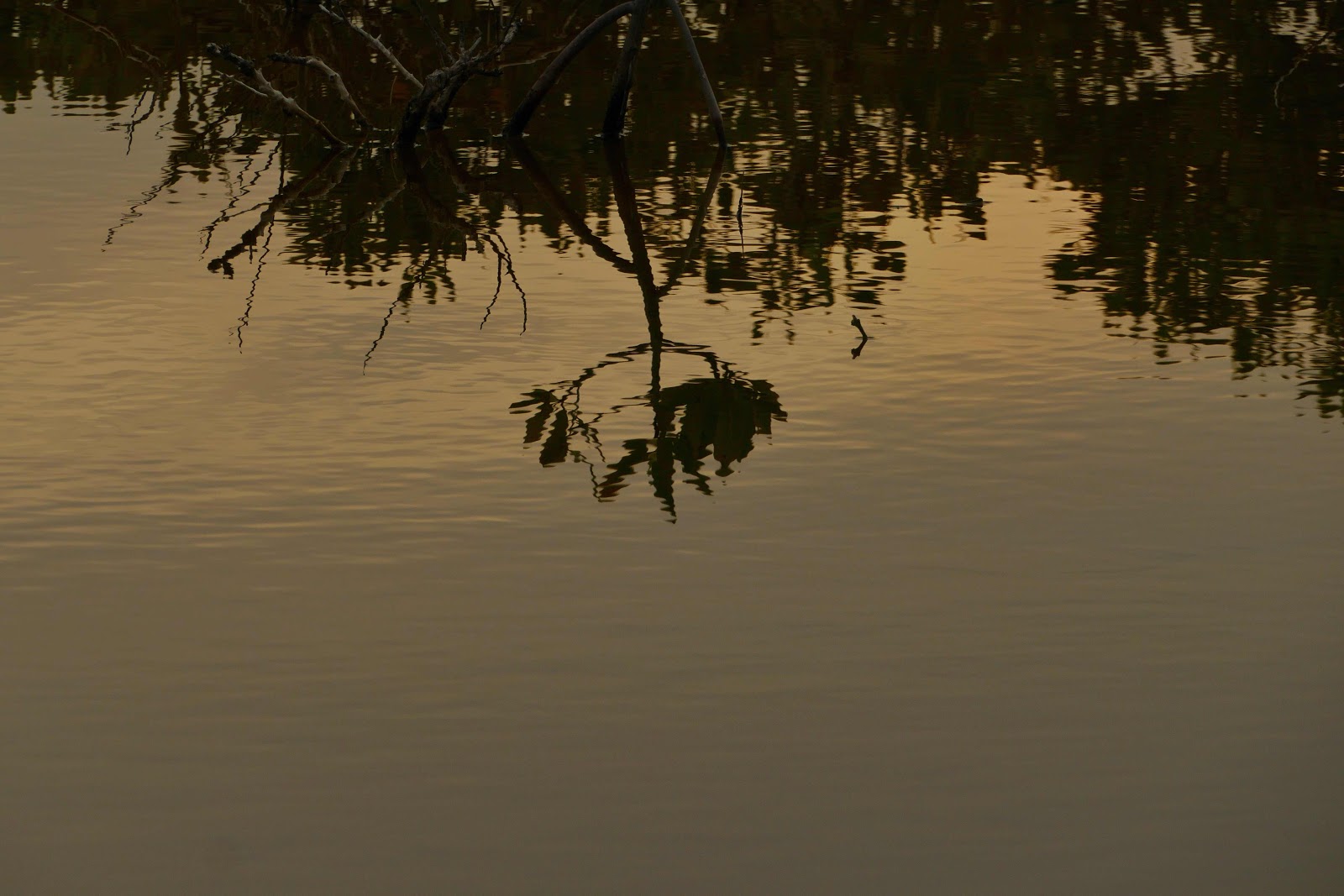 I wish more of the people around me felt lucky to live in a  country with all these amenities and good fortune. I am also watching the Taliban take back Afghanistan city by city in an uncomfortable replay of the fall of South Vietnam and wonder how it must feel to know what's coming and the inevitability of the advance of a dark age of repression closing over your country. 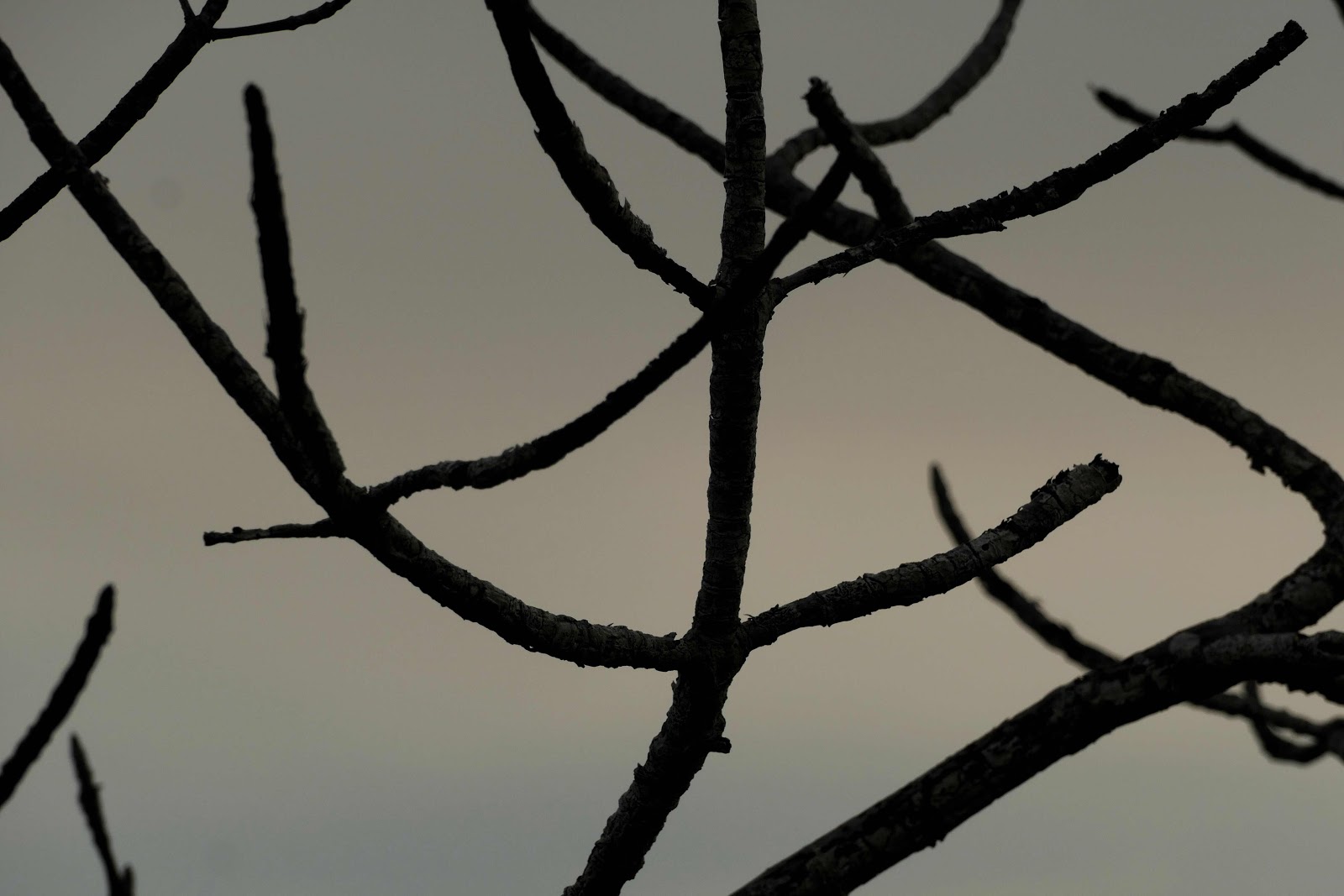 I try to banish these thoughts with my dog and my camera and my mangroves but Florida's refusal to step up to protect the weak, like my wife, is pushing me to seriously consider early retirement and an early exile from the state. 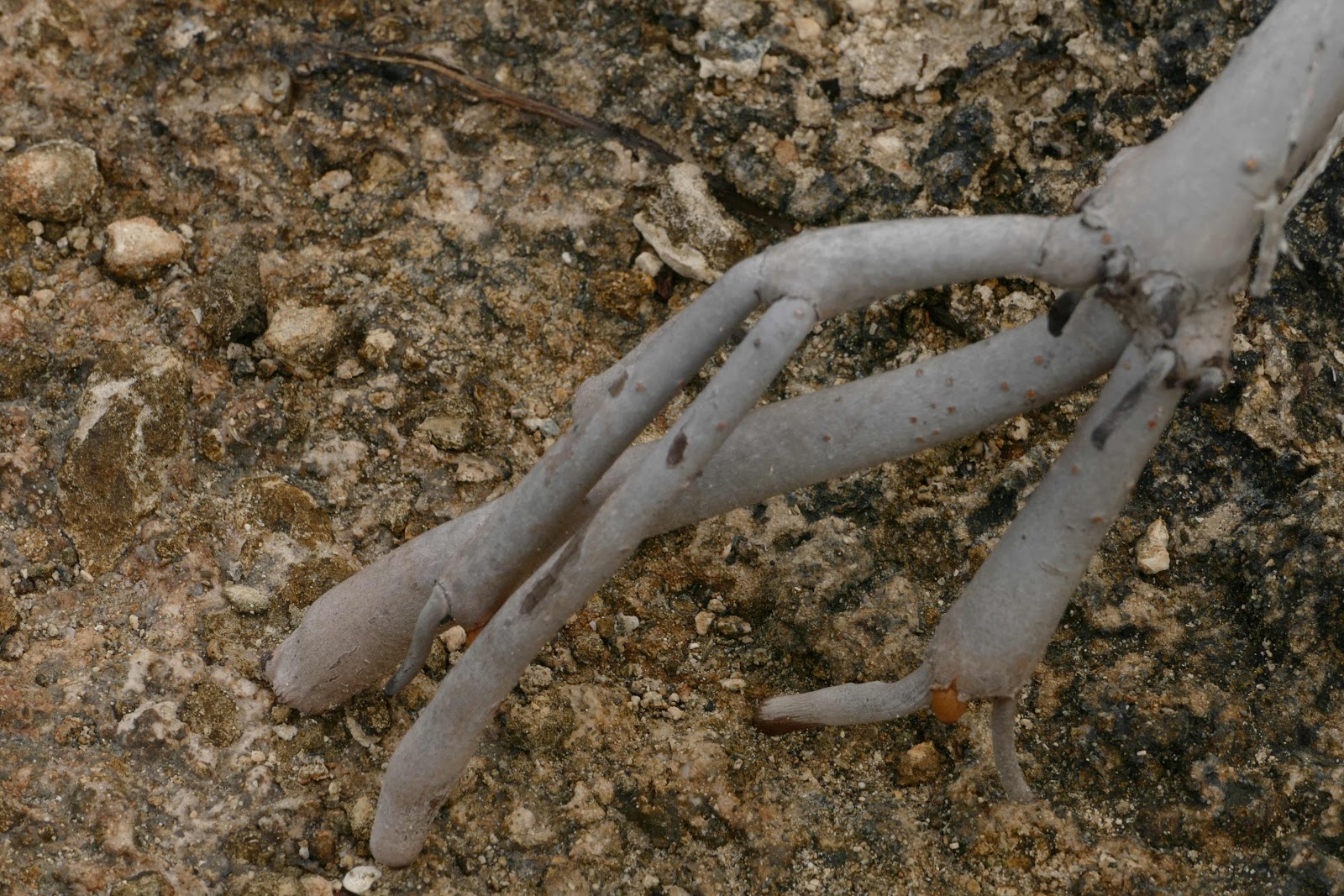 We've been lucky so far with my wife's last year of school taking place from home with distance teaching. Last year the police department embraced distancing and masks but this year virus fatigue is everywhere and I understand it too because I'm sick of this unnecessary caution in a country brimming with vaccine doses ready to give away. 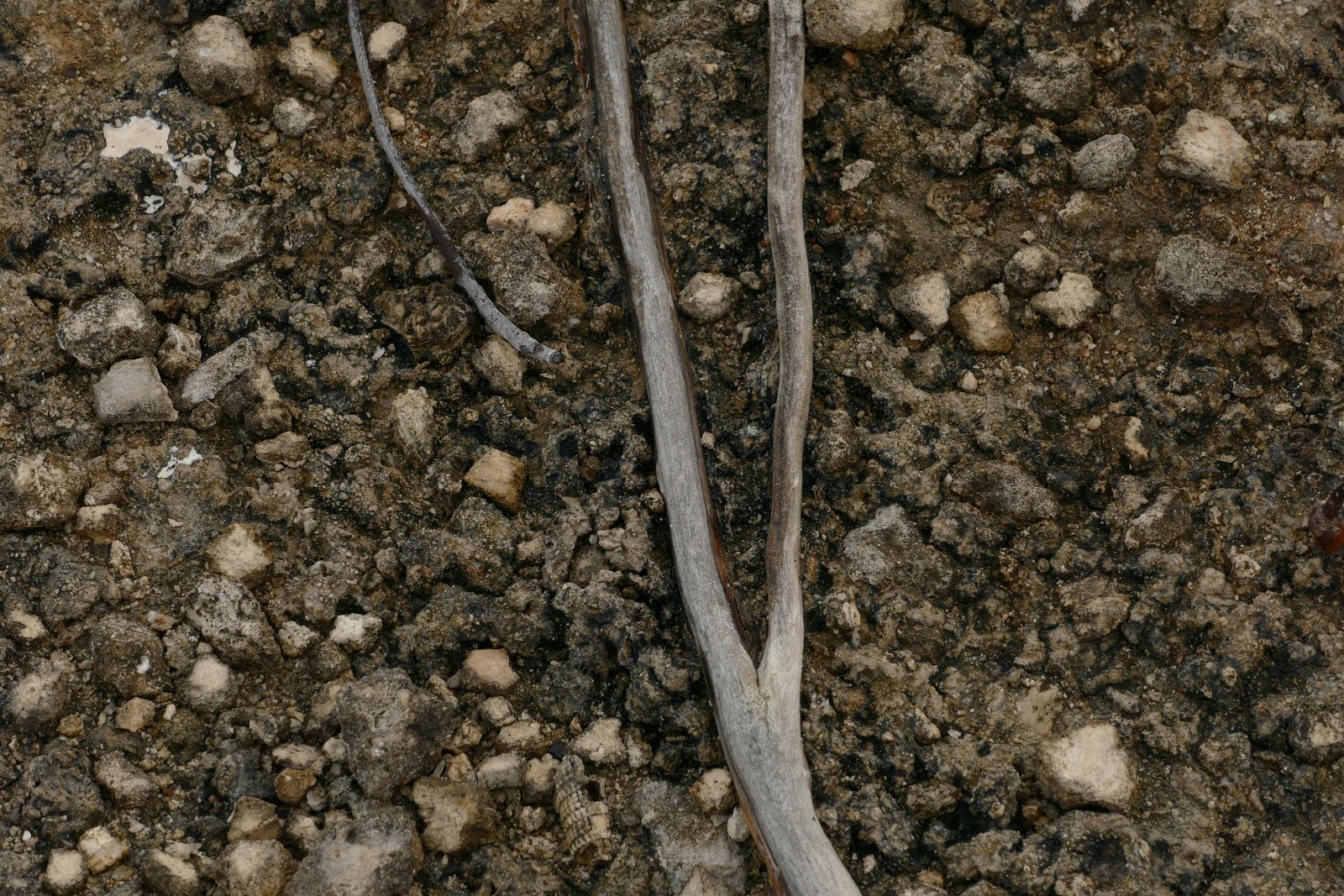 I wonder how Fantasy Fest will contribute to the spread of Covid not simply in Key West  but with tens of thousands of unmasked people determined to put the plague behind them. The entire police department will be downtown keeping order. I shudder to think. 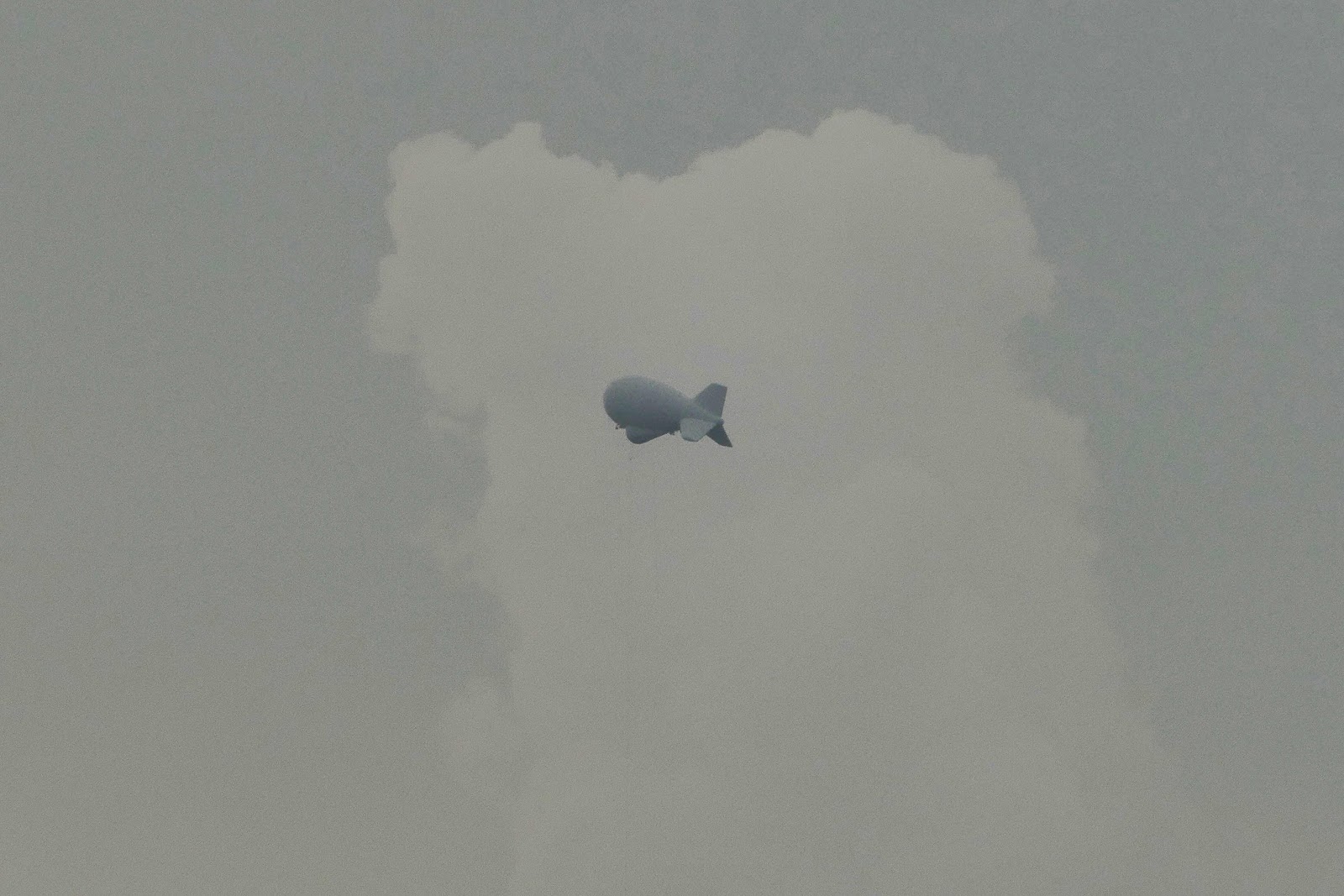 And then, as we fail to eradicate the virus I wonder what the next variant will bring. Unlike humans I'm told viruses don't give up and keep replicating and mutating until they get their way. We may be dealing with this for a while. 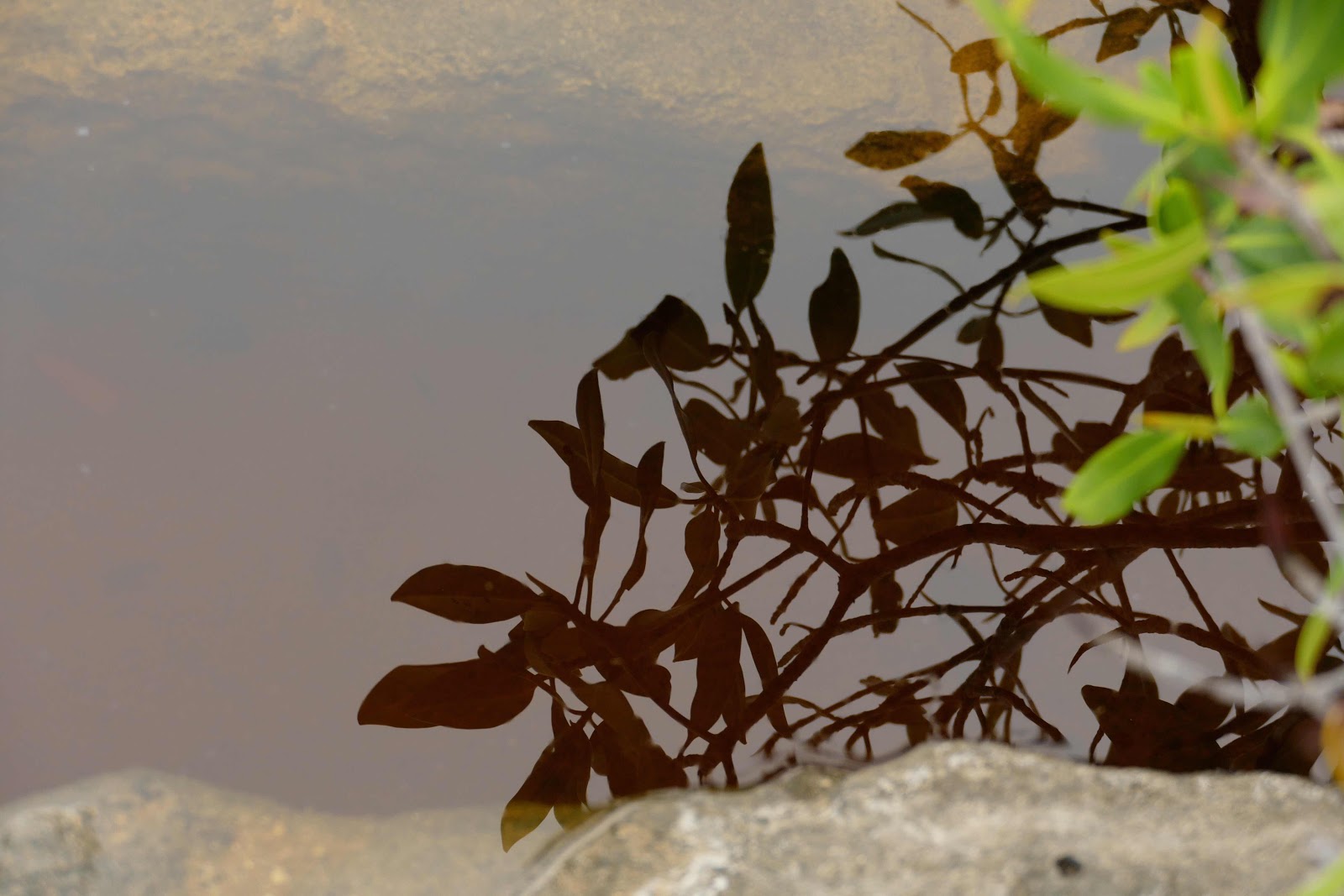 Meanwhile I look around and enjoy the minimalist mangrove views, the silence and the sound of my dog sniffing. Keep hoping for the best. 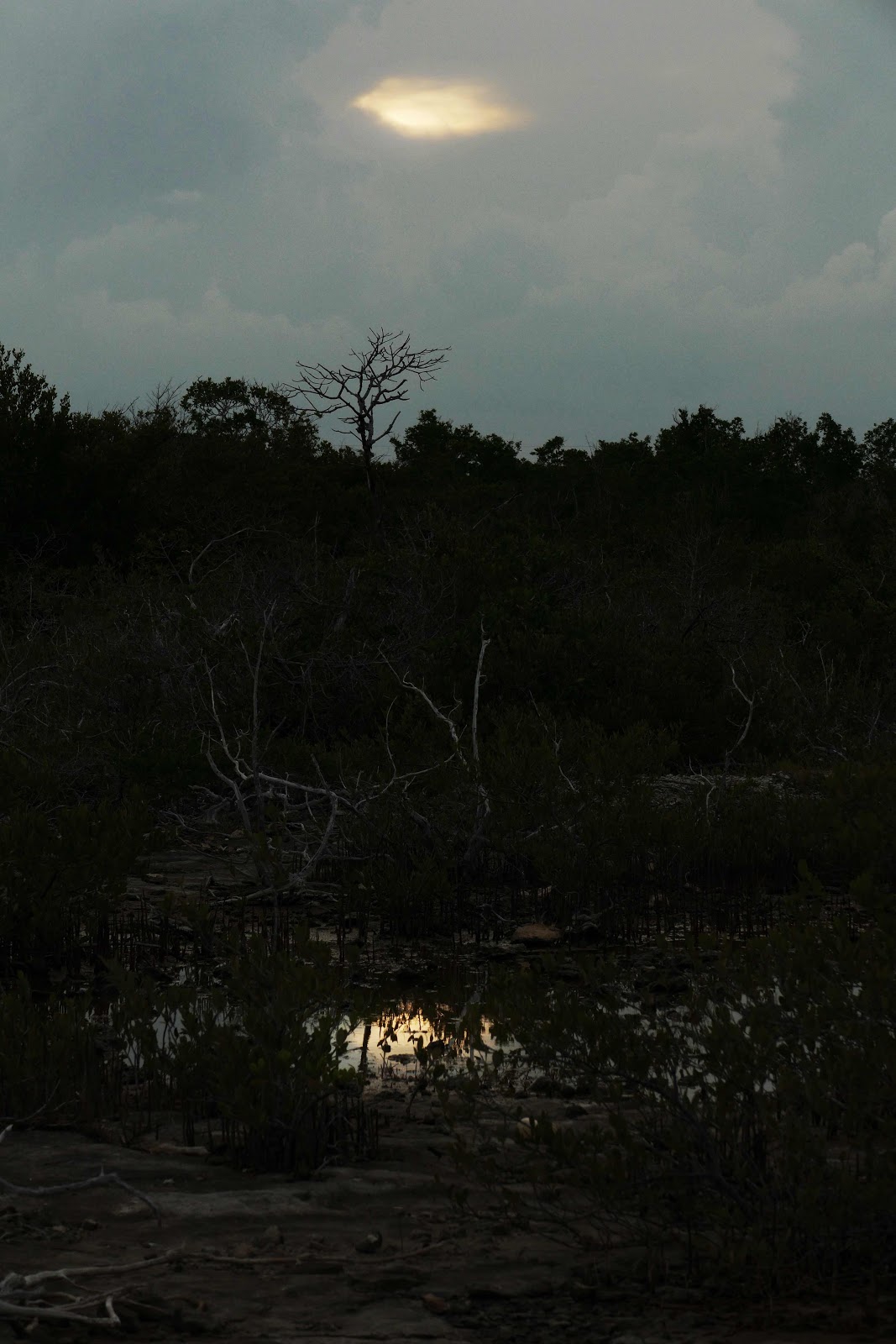