What a strange winter we are having. Out and about it suddenly starts to rain, at random out of a cloudy sky. Days are hot and frequently muggy with all the moisture in the air. Nights are cool and breezy and pleasant. The cold fronts we were used to have faded from memory, just as four dollar a gallon gas has faded, replaced by fuel hovering between $2:30 and $2:80 a gallon, if you know where to look. It all seems to mitigate against the humble bicycle: 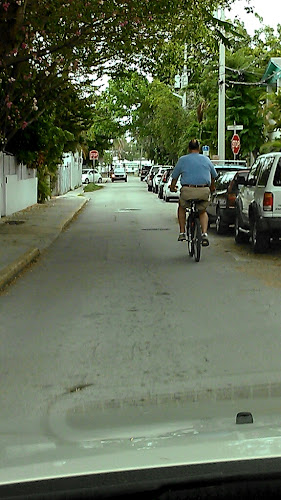 But the town is packed with snow refugees, people who now find themselves living in the path of powerful winter storms and they ride bicycles not as gas savers but as temporarily liberated souls, bohemians in a place south of reality. No kidding "south of reality" like this one bed, one bath = $715,000. But it is a pretty little eyebrow home in the part of town least likely to flood in a storm. Like the French Quarter in New Orleans, this part of town tends to stay driest when hurricanes push water into Key West. And an eyebrow home is a historic though useless architectural feature, I'm told. The idea was to draw the roof down over the upper windows to allow them to remain open in rainy weather. Instead of ventilating the house they ended up trapping hot air under the eaves. Central air is the answer. And not all small cottages are actually tiny. Some got extended out back over the centuries as circumstances allowed: 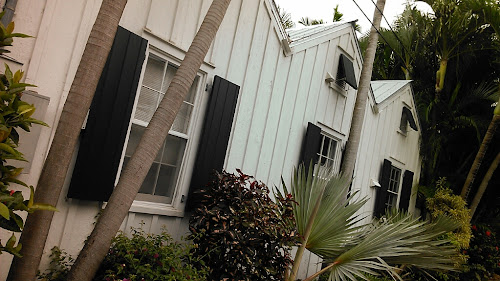 Some elements of local architecture haven't been updated yet: 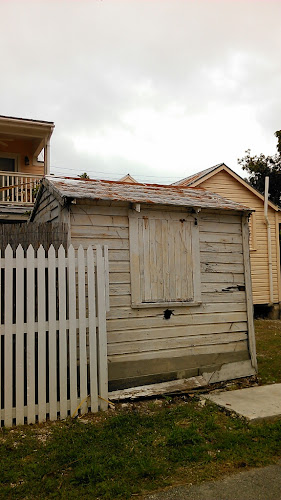 There are odd spaces, dirt unused, which is odd in a town where everything costs so much. 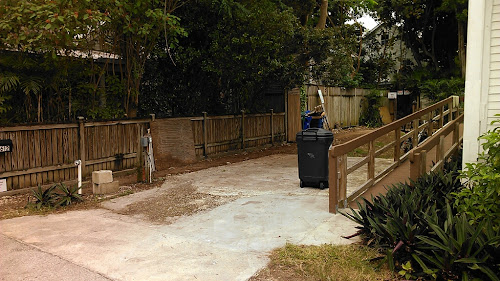 And with it come odd little signs, "please use the little path" made me smile. I chose not to but the sheer good manners made me want to. 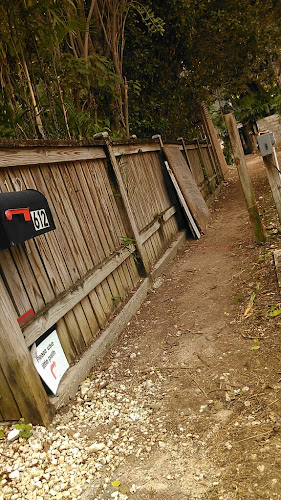 Key West, possibly made worth while by Cuban cuisine (and soon it seems Cuban rum and cigars) and pink taxis: 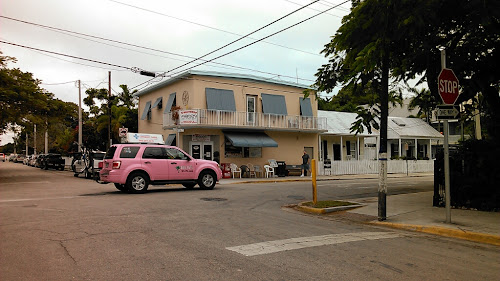 And ancient cultural symbols mostly forgotten in the rush to pursue the latest fad. 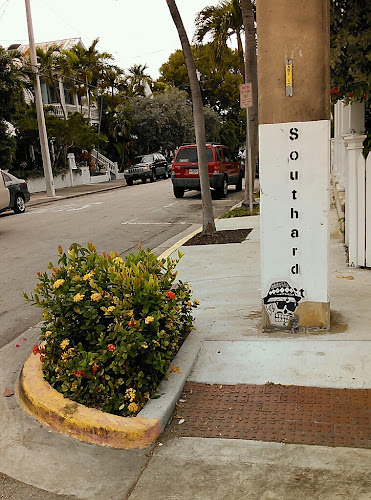