Key West is struggling desperately to increase recycling quotas. There was recently one of those weird big community struggles over the number of pickups weekly in the city. Proponents of once a week garbage pick up stood their ground saying the reduced garbage collection tripled  recycling rates. The vocal opponents of once a week pick up demanded that collection be doubled to  reduce smell and rotting trash in this tropical heat. This enraged the once a week crowd because they thought recycling rates  would plummet. It turned into urban guerrilla warfare with both sides sniping and commenting in the daily paper while the Blue Paper  did  a brilliant investigation of this massive problem.  The result was they continue to toy with a typhus outbreak and continue to pick up trash once a week. 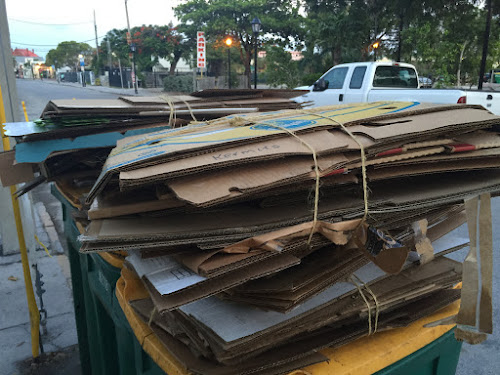 I live in the county and my trash is picked up Mondays and Thursdays so I watched the great trash debate from a distance. Mind you I have never smelt rotten smells or seen maggots like the critics charged and I walk around a lot of trash cans. On the nicer side you can enjoy palms in the Southernmost City. 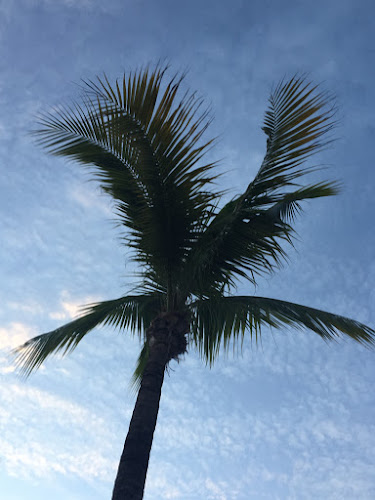 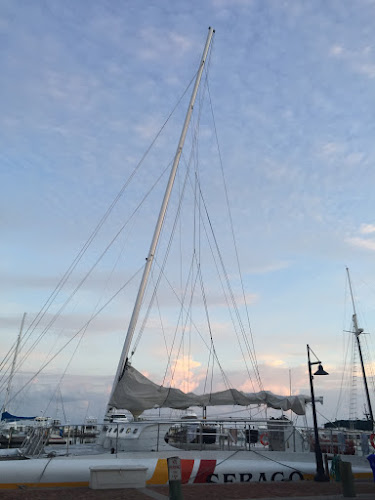 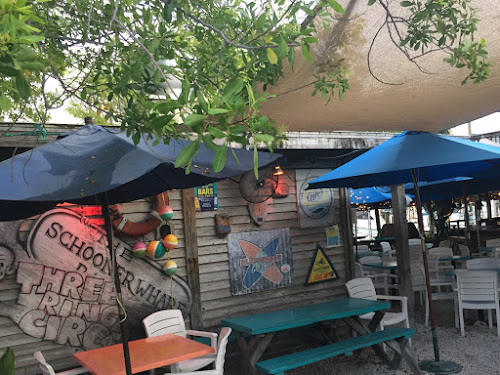 ...and the new brew pub where the hipsters will no doubt congregate and music will be played and complaints will be called in. Key West sees more than its fair share of complaining I think. So I am hoping they offer a few gentler beers, less hoppy IPA fashionable beers and more milder and smoother beers for old men like me. I am not holding my breath. 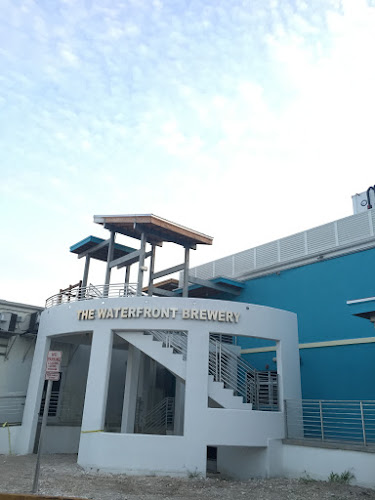 I did a weird walking tour of Popular Places People Prefer, and for some reason the Conch Republic is popular. I prefer Alonzo's for fish but the Conch Farm does land sale business. They call it the Conch Farm because they grow Conch to try to repopulate the reef with Conch which have been hunted to extinction. Please bear in mind "Conch" is pronounced "Konk." Konsh is unforgiveable and causes strong men to wince when heard on the streets of Key West. 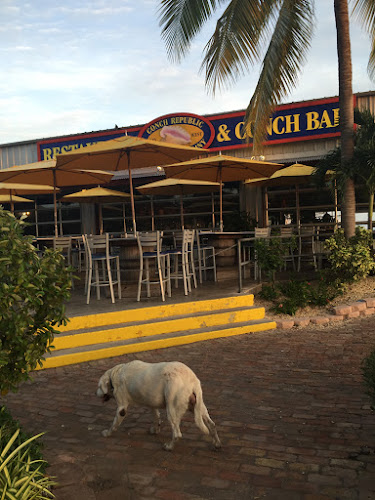 I  took this picture of Kermit's the Key Lime store, another popular haunt which I like a lot. Sometimes at night I stand in front of the TV screen for as long as Cheyenne will let me and I listen to the Asian voice talking about key limes and pies and whatever it is they are saying. Its weird to me how popular this place is but I guess its the power of marketing, a lesson to be learned. Then I messed around with the picture and made into some peculiar kind of painting. Digital photography si the shitz as young people are wont to say. 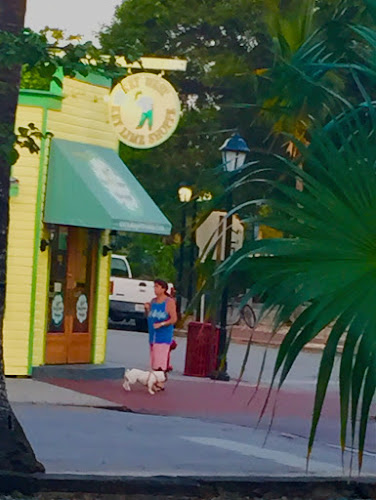 Posted with Blogsy
Posted by Conchscooter at 6:00 AM 2 comments: