I missed this exhibit on my most recent visit to the Ah Tah Thi Ki Seminole Museum but when we came up to check out the cultural jamboree we made time to see the photography exhibit before it left the Evergladees. 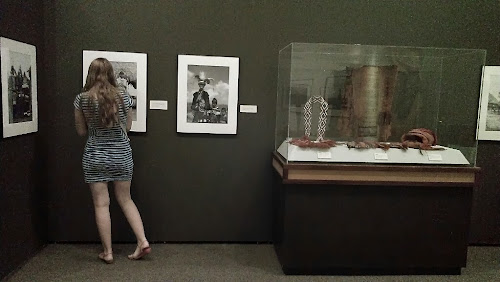 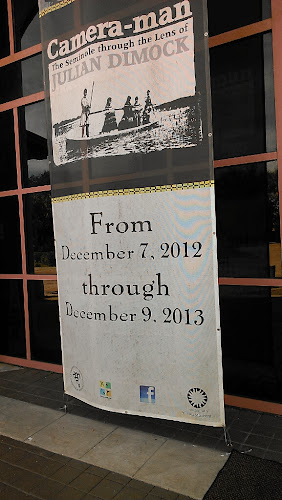 I had no idea who Julian Dimock was and even less of an idea when he was in Seminole Country taking pictures. It turns out it was in 1910 when the American Natural History Museum organized an expedition to unexplored Florida swamps to see what was what. It's hard to imagine a century ago these places were barely known except to Indians and descendants of runaway slaves who made a home for themselves here, as well as renegade whites making a living on the margins of this watery world. 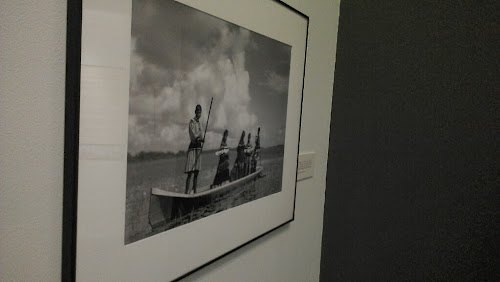 Julian Dimock was the expedition photographer, 37 years old and a well known travel photographer. He took amazing pictures of the Seminoles, pictures that I could not do anything close to justice not least as they were under glass in a well lit exhibition space in the superb museum. 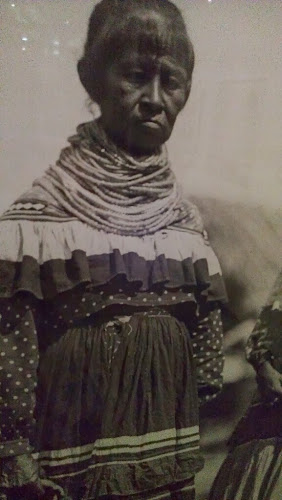 Dimock's pictures put me in mind of Clyde Butcher's modern landscapes frequently taken waist deep in the muck of the Everglades. Dimock and Butcher both celebrated the clouds of South Florida. 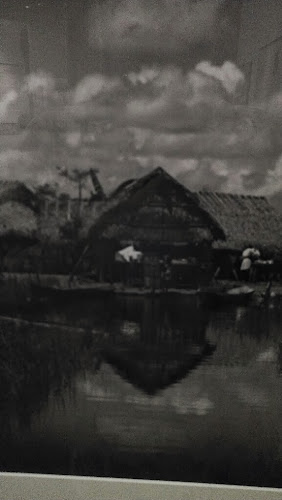 And the people. The Seminoles were rather wary of white people in their midst and Dimock ended up getting turfed out when they decided they had had enough of these weird explorers. 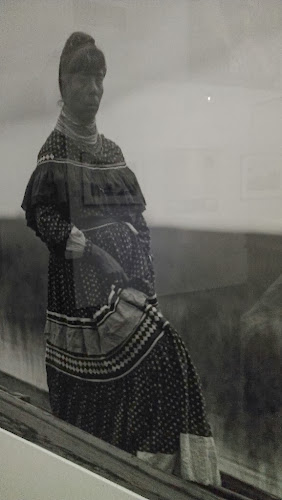 But the pictures were taken, and then developed under ice to keep the chemicals stable in the heat and humidity of the place. 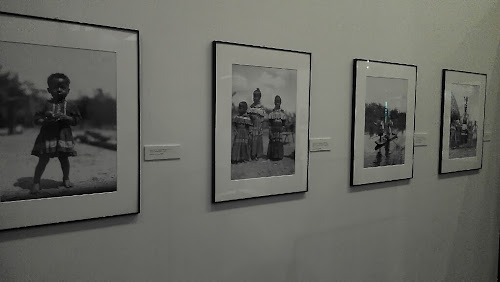 A few years later Dimock tired of photography and with a collected of some 8400 to his name he quit and turned to other pursuits. 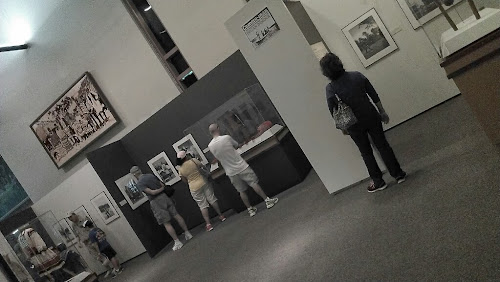 I'm glad we took the time to check these pictures out. An astonishing collection.