The idea has been to go back to visit old haunts with Rusty, as a way to get back to life as I used to live it, only better. I stopped on Sugarloaf Key Christmas morning. 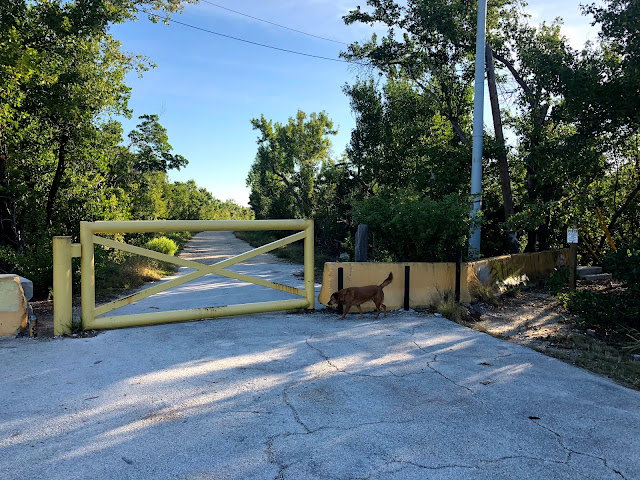 Rusty went ahead as I can't keep up obviously walking on weak legs behind my rolling walker. In the event he went a little way and gave up, bored. I faced the dismal prospect of struggling to get my folding walker out of the park after struggling to get the damned thing in. Accessibility in the Lower keys sucks something fierce and now I know it. 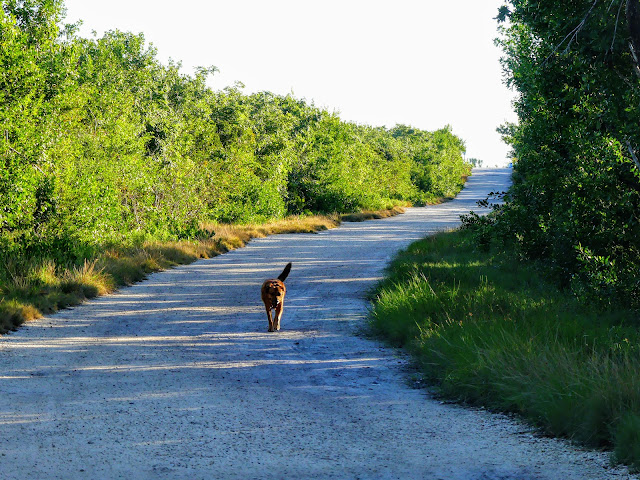 Were you in a wheelchair there's no way you could get into the Sugarloaf Loop, most of which ironically is paved and even the dirt portion is easily rolled along. They put gates and posts and blocks to keep out what I don't know. Motorcycles as well as wheelchairs?  Luckily I am stroing enough to lift my walker over this mess: 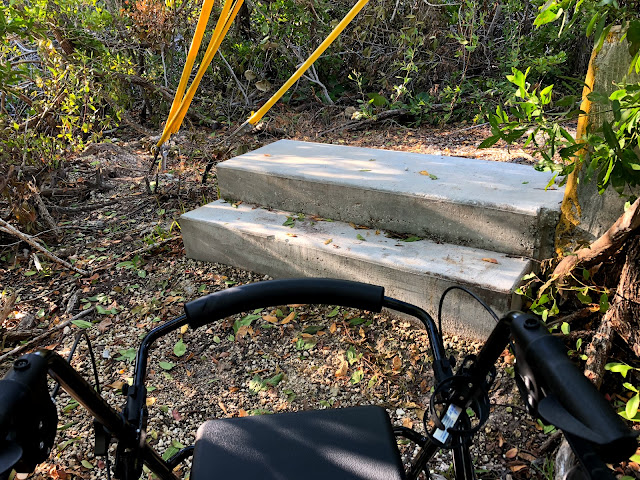 From there we went to Sammy Creek a lovely spot, unoccupied by anyone else Christmas morning except my dog and I. And a fair old spread of gravel I had to push my small wheels through, one foot at a time...I got it done and took some pictures for fun and to create some new memories. 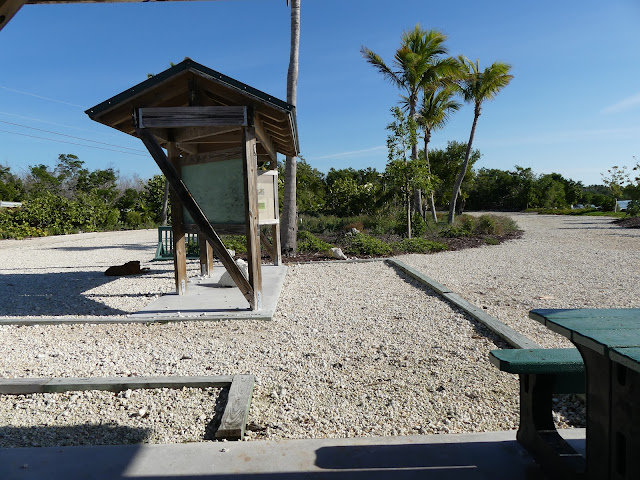 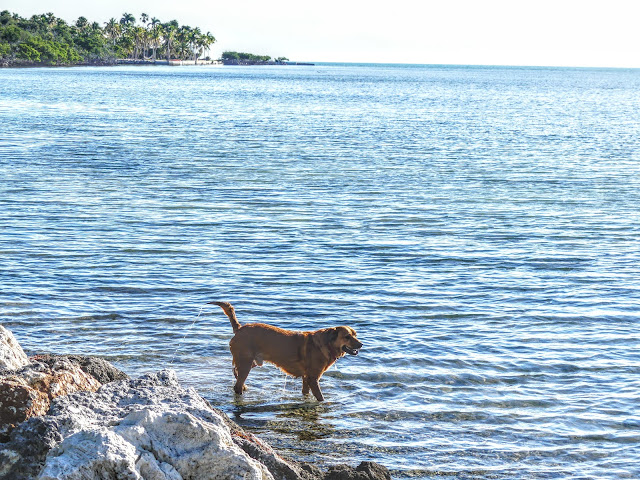 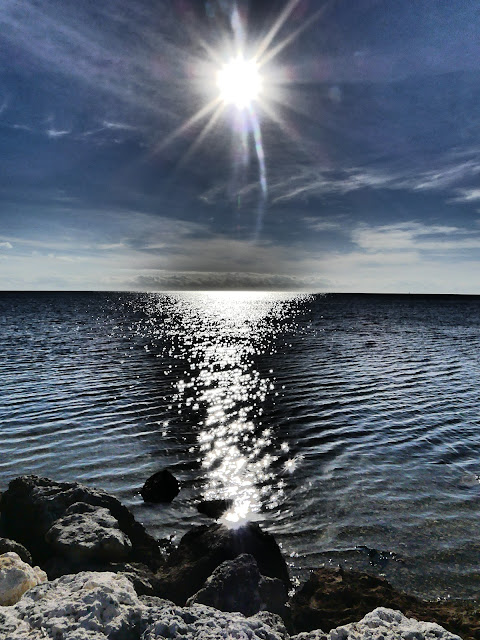 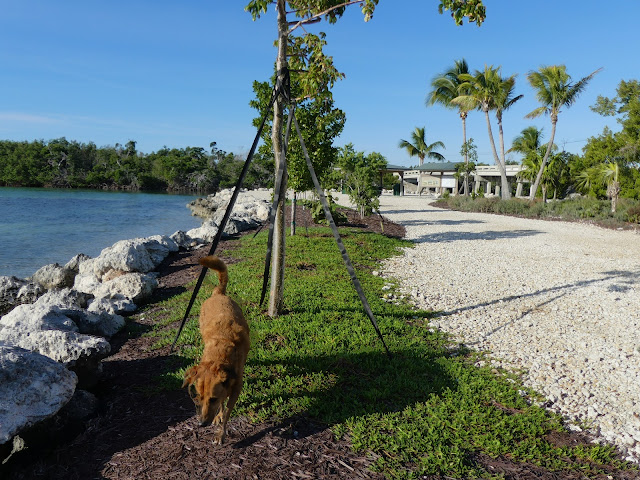 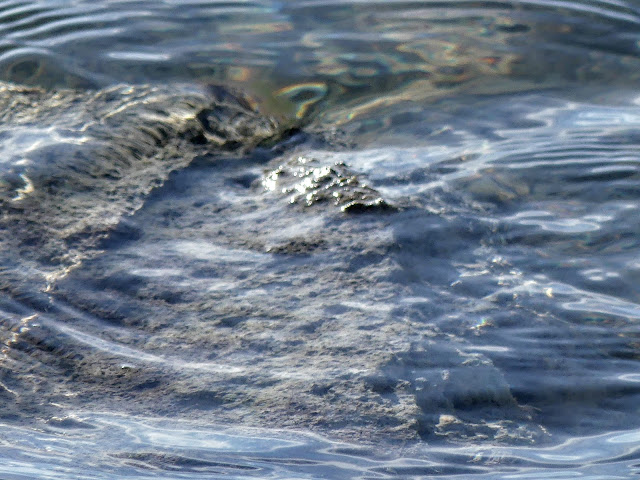 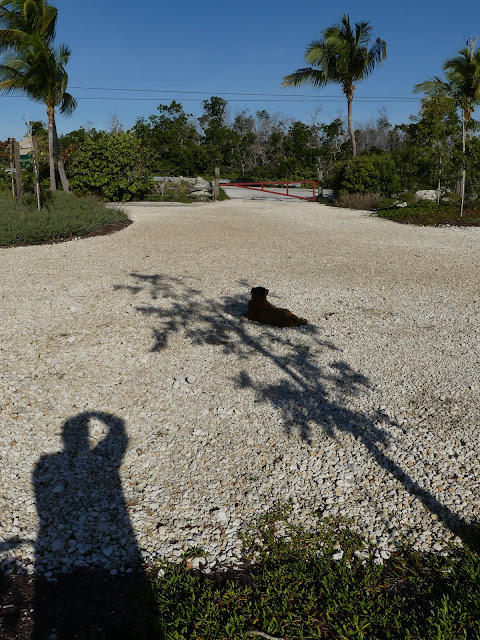 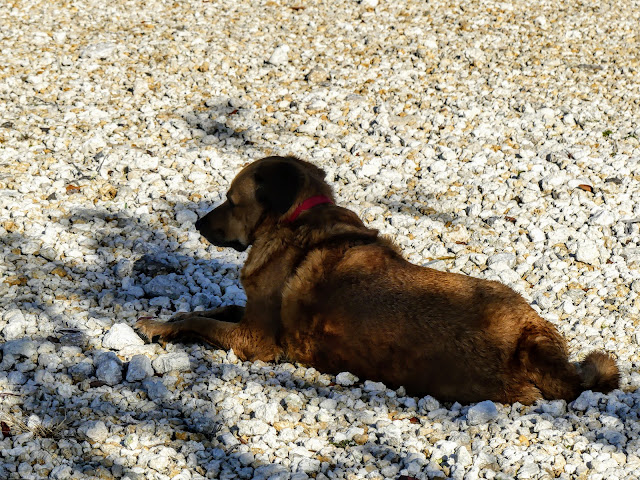 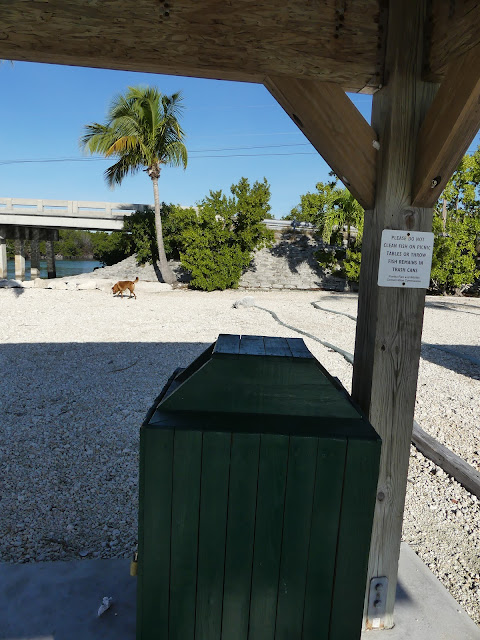 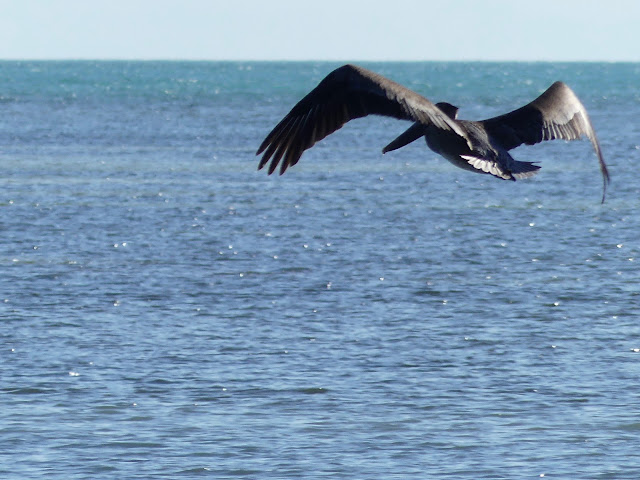 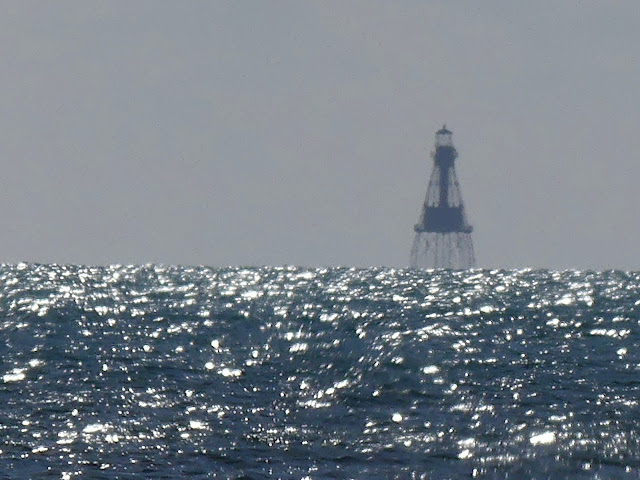 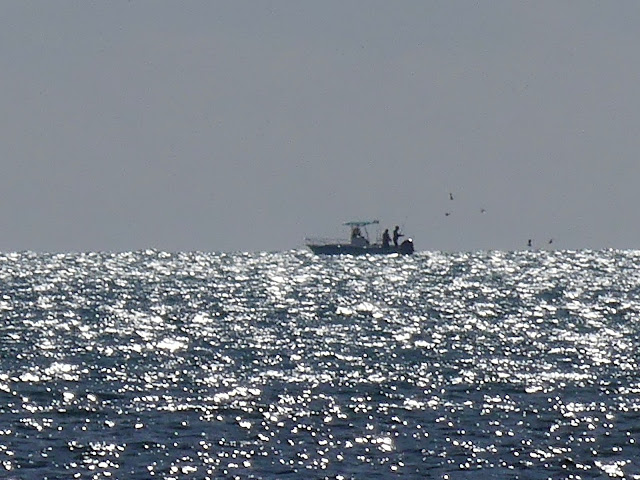 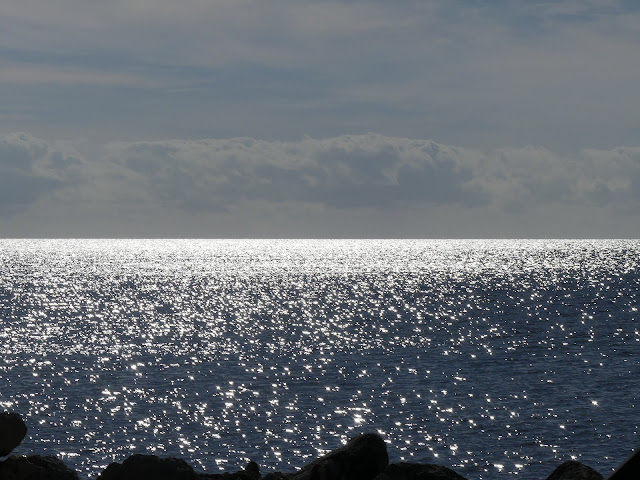 Me not feeling as grim as I look. I look like that just because I'm not very good at taking self portraits and I have to concentrate. So there. 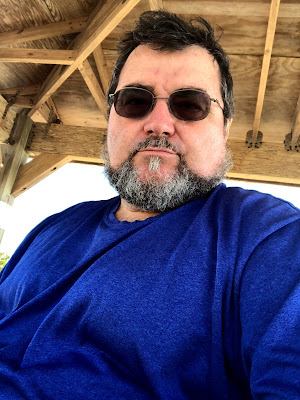