13 months ago when I put this together the world was a different and lovely place, or so it seemed,  through the lens of nostalgia. Of course we were grumbling about stuff back then so I wonder if right now might not appear  to be the good old days of the future viewer.... In any event I post this now to remind us of what was and what again might be. For better or worse. 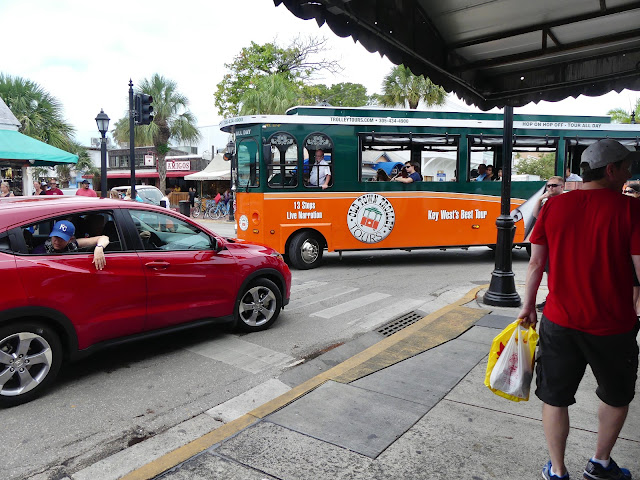 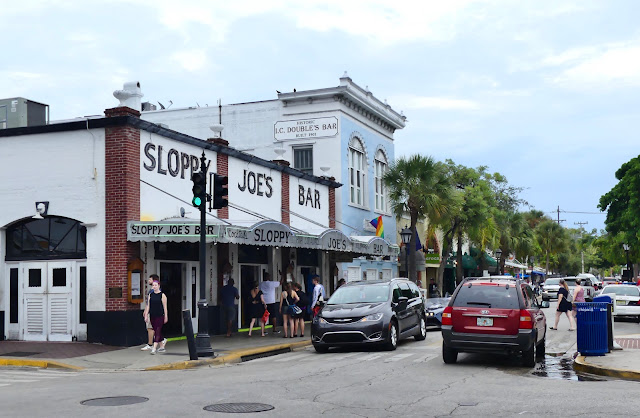 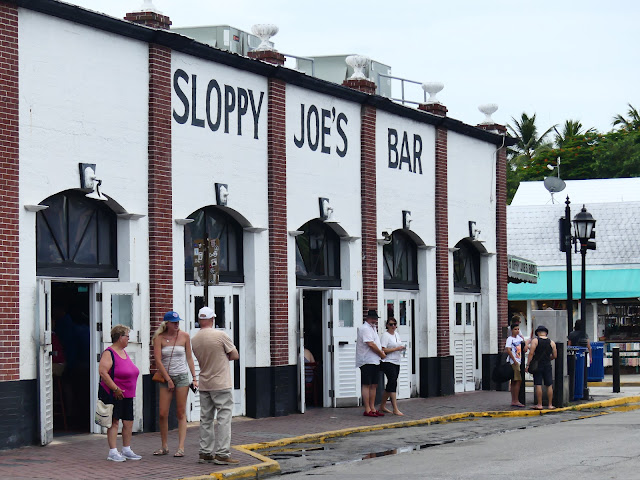 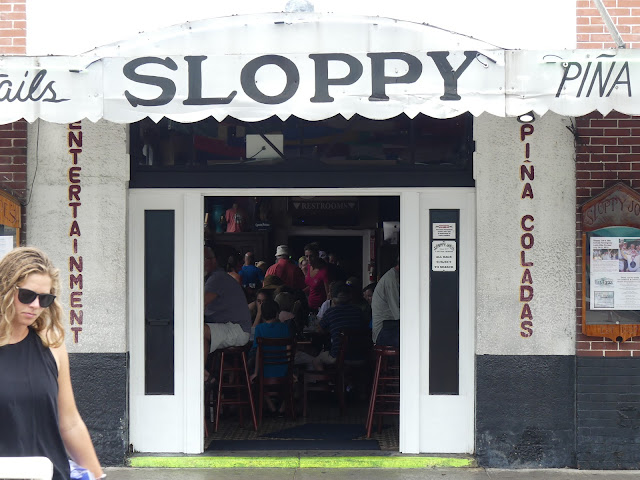 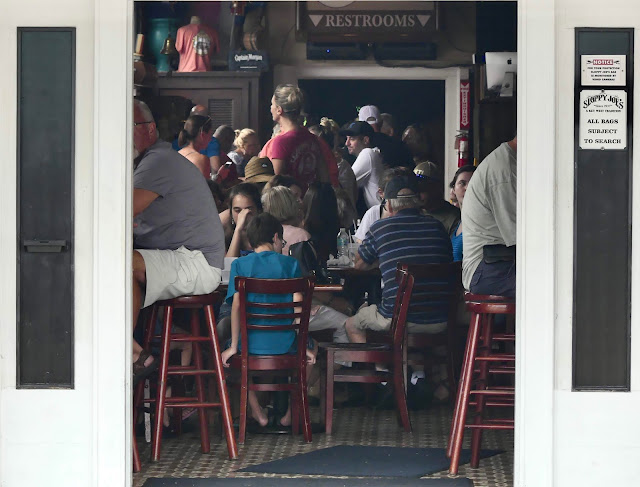 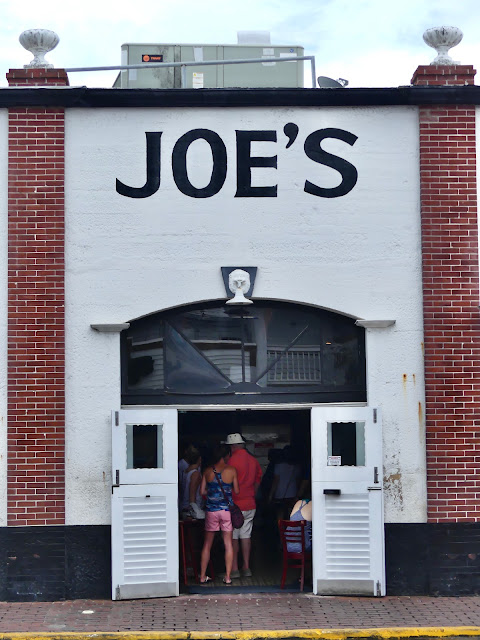 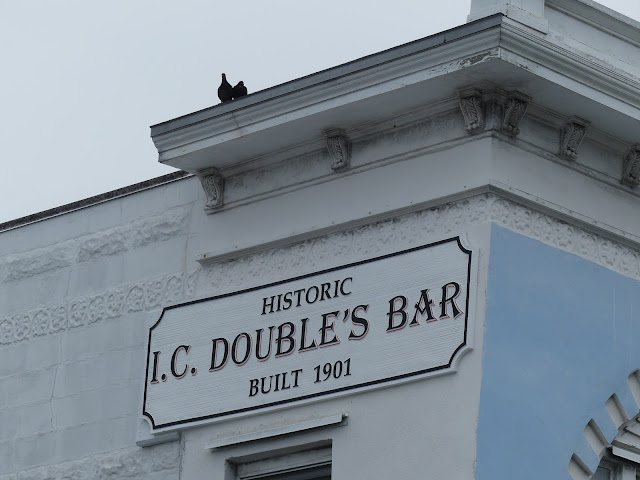 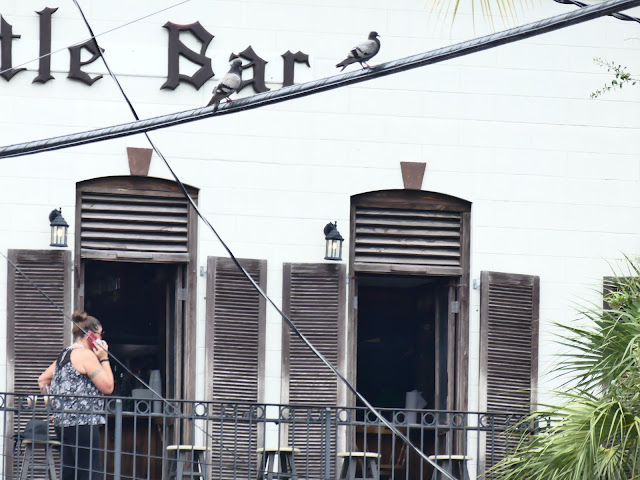 But for some reason Sloppy Joe's is the one as Hemingway's pull is as strong as ever.  I remain astonished by the power of the writer's name not least because he only lived in Key West twelve years and claimed his home in Havana as his favorite place to be, which you can see here, Finca Vigia, from an essay I wrote in 2009.
Posted by Conchscooter at 12:00 AM 6 comments: