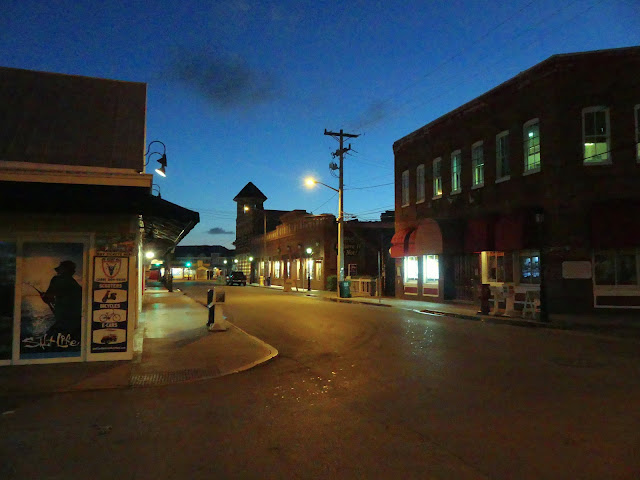 Key West produces some fiercely odd elections and I suppose that must be the case in a town where people come and go and commitments are frequently killed by alcohol and  upsetting the wrong person can lose you your job and thus your tenuous hold on life in Paradise.  So when an election cycles comes round all sorts of names pop up as candidates. And within days or weeks most of them drop away. 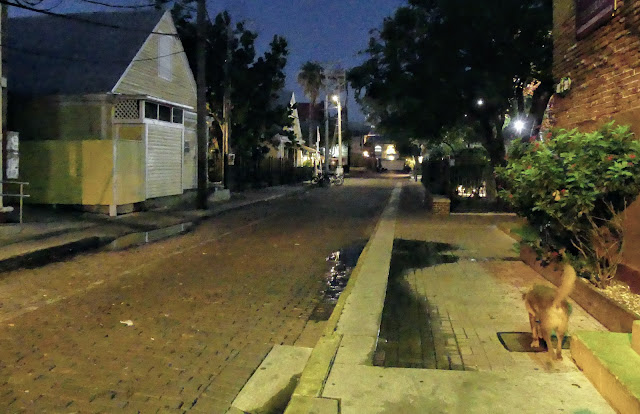 Teri Johnston with eight years on the city commission and a well oiled electoral machine must be the odds-on favorite for mayor. Especially since the only candidate to raise more money than her has dropped out suddenly because of a bad back. Yup tens of thousands of dollars from a sugar daddy in Louisiana and the candidate's back problems put the kibosh on that candidate. Key Weird in  full flow. 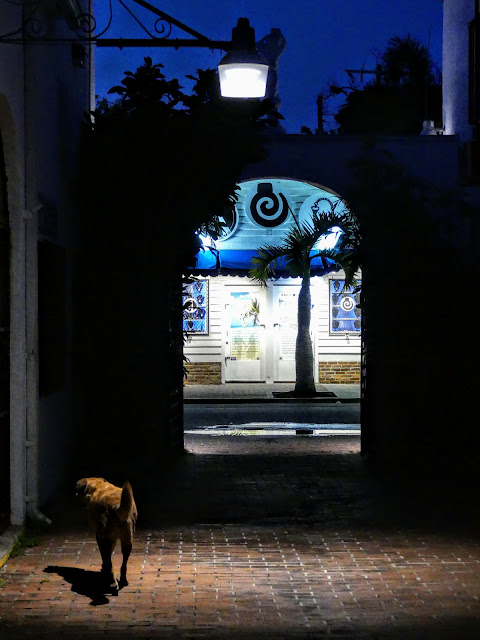 I matured in a  very politically active town in California and though I was never directly involved in campaigns I learned early on as a journalist that if you are alone you aren't going to get attention. It takes a circus to get elected, by which I mean an organization with fundraising and scheduling and  reply to enquiries people all involved. A lone wolf is an eccentric candidate. 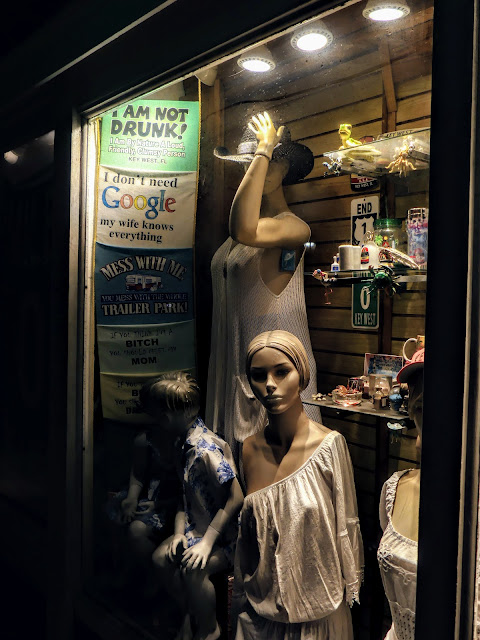 In Key West  that is not an easy thing to organize:  a group of committed people into a a single campaigning unit.  Those that have that kind of backing are well entrenched in the community and are known quantities. That leads to more confusion. 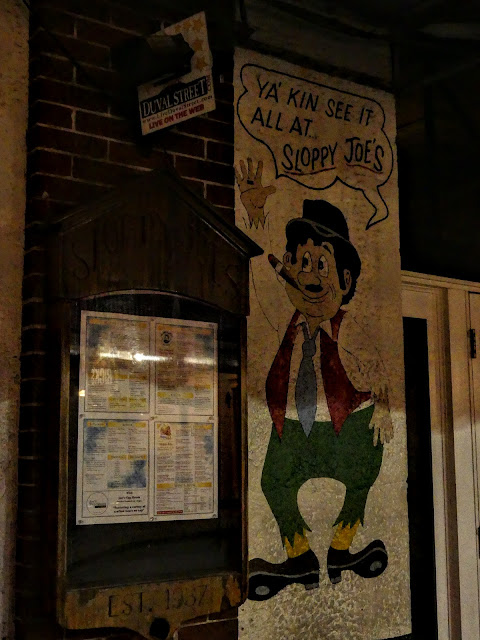 Here's the thing and it's not easy to understand when you assume that every small town is like Key West. While it's true many towns are small enough that everyone knows everyone but the actual physical isolation of Key West makes it truly isolated.  Often there aren't that many bids for a contract, or a contract requires local knowledge. Or only local money is close enough to an issue. All this leads to a certain kind of conflict of interest. Everyone knows everyone and many people bidding are related. 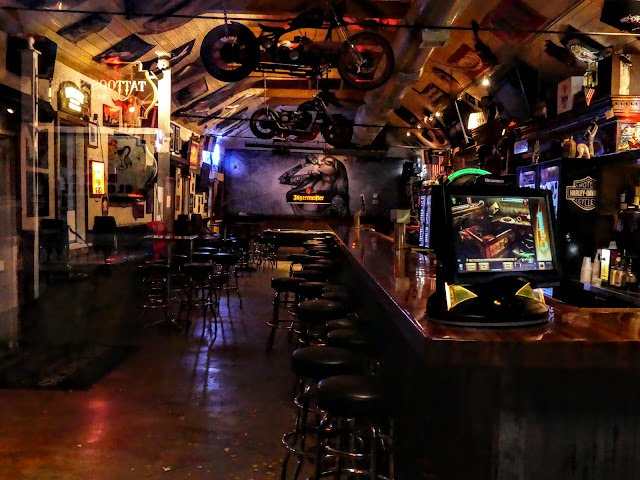 For all the above reasons politics in Key West is  rather inbred. And inescapably so. The issues are all the same and no one really wants to deal with the intractable problems of a small town that is too popular with the monied classes and thus ever less accessible to the rest of us.  There is lots of talk about building worker housing known as "affordable" though the affordability seems mighty suspect. 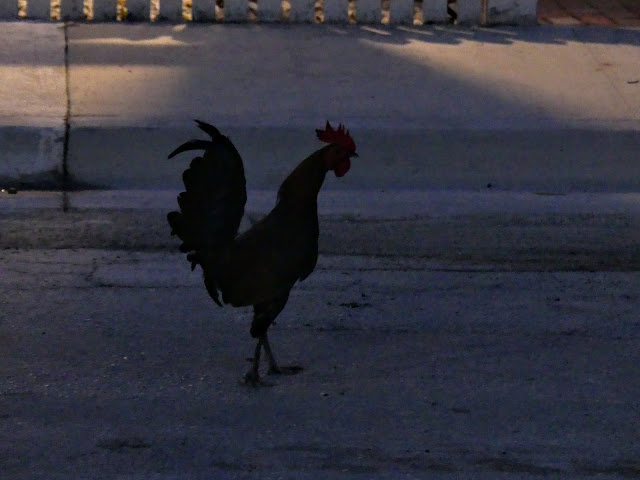 A friend had an apartment come available and she asked my wife and if we'd like to live in New Town in her two bedroom, two bath unit. Not at $3,000 a month we don't but that is an easily attainable rent nowadays.  The fact is wages have not kept up with prices in Key West and some creative solutions will be needed to keep services functioning. 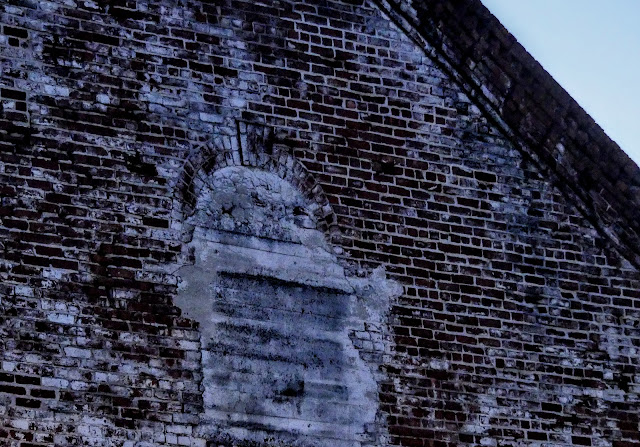 I suspect the future is one of company housing with a majority of rotating staff, often of course "illegal" immigrants, around here mostly Europeans on student visas not authorized to work. Thats has already been happening and it's hard to envision a future where housing can be made affordable. The other issue I have with the affordability thing is that when you tie housing to a job you create a dependency that seems unhealthy to me. It's bad enough needing a job in a town with no outlying communities but when your home is tied directly to your job you are pretty much in servitude. 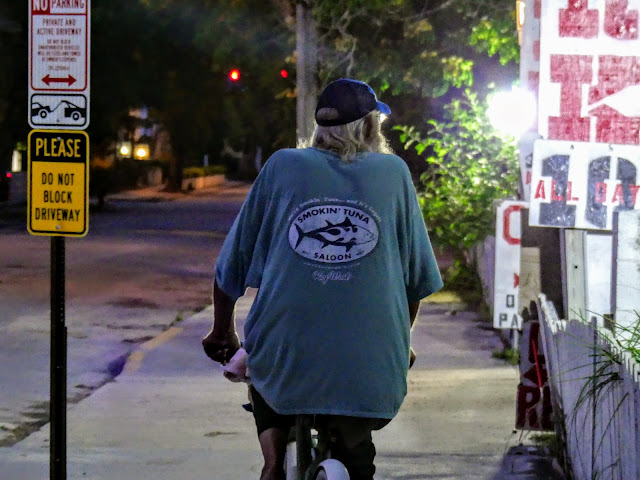 Commuting is the new way of life, long lines of cars morning and night snaking from Key West to Big Pine, thirty miles in pursuit of a place to live. It's not what many people move here to do but the commute to Big Pine is the way of life now. That Big Pine got wrecked by Hurricane Irma doesn't make it any easier... 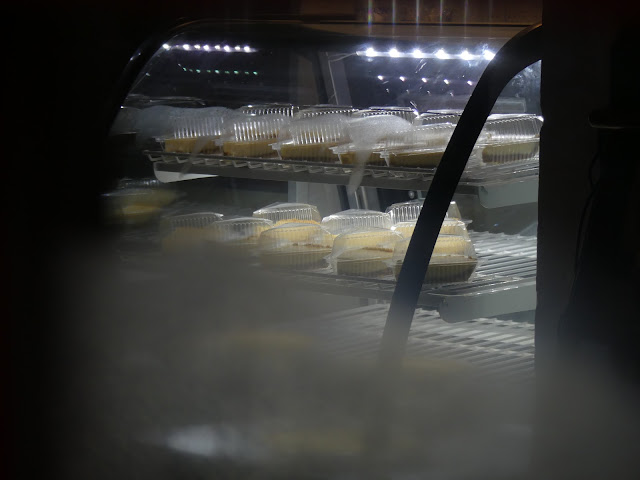 I learned that Bier Boutique a funky delightful hamburger joint of First Street will be gone in a  couple of weeks. It will be missed but the young owner swill find their way in a less expensive less exclusive community and  their departure is Key West's loss. Mine too as I like their food. Supposedly their corner of First at Flagler will sprout worker housing after they are gone. 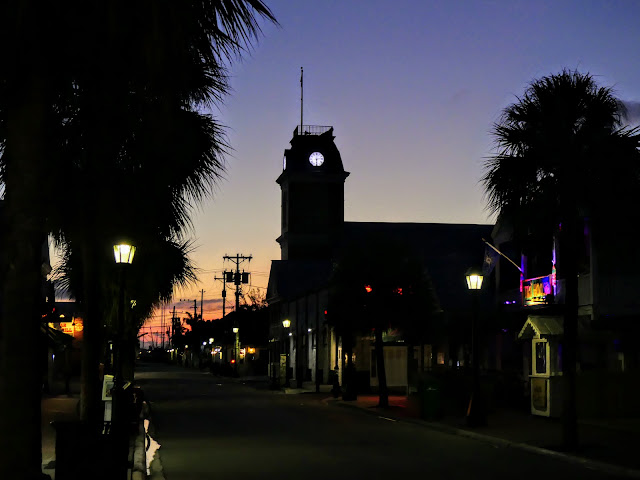 I am glad I have managed to make Key West my home. In a few years my wife and I are looking at  a departure date, hopefully around 202, when we take to the road to seek out those corners of the world not yet enjoyed. We could stay in our home here but I cannot see a retirement  in a place that offers fishing and drinking for recreation and increasing traffic and housing woes ina  community bleached of color by money and entitlement. I wish it weren't so but the free wheeling Key West that is celebrated in tourist literature is harder and harder to discern in a  town struggling to find the definition of "affordable." 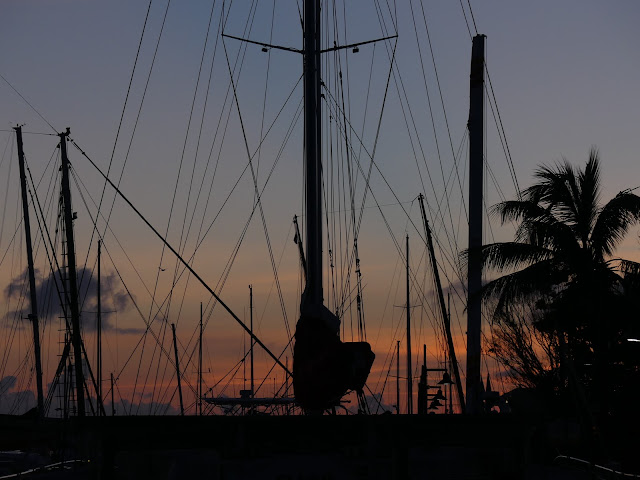