Planes And Vans And Boats

In working out the plans for our van conversion the owner of the company told us he used to travel all over the country with his family in various homes on wheels. These days he flies. With an airplane of course but still the notion of being able to make an eight hour car trip in less than two hours has a certain allure. 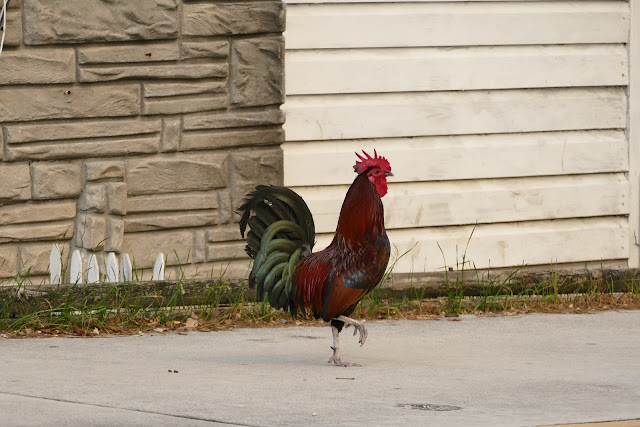 It happened many years ago that I was let loose upon the United States after my marriage failed. I was young and impossible to live with, I the new immigrant, and my friends were of my wife's side of the marriage and I was alone and at a loose end. I went through a  period of experimentation that ended up on a boat for many years to come. I learned to dive at Monastery beach near Carmel, and loathed the cold dark waters of the Pacific Ocean. I remember dropping down one hundred feet under water and landing on a sandy beach in a green shaded light and standing there like an astronaut in a  cold dry suit wondering what the hell was I doing?  I had imagined weightless flight under water but all it ended up being was a breathy struggle to see while floating around in a  pea soup fresh from the coldest corner of a refrigerator. I loathed diving in California with all the complex apparatus of regulators and tubes while calculating time allowed down followed by a  drearily slow ascent and getting tangled in kelp and feeling like a clown in a  clown suit immersed in freezing salty water. Our instructors talked dreamily of tropical diving in Mexico and the Caribbean. We got certified in a miasma of cold vegetable soup in ridiculously deep waters. I got my PADI certificate and looked for more comfortable ways to die. I wore my diving suit liner like one piece pajamas to keep warm during California winters on my boat. 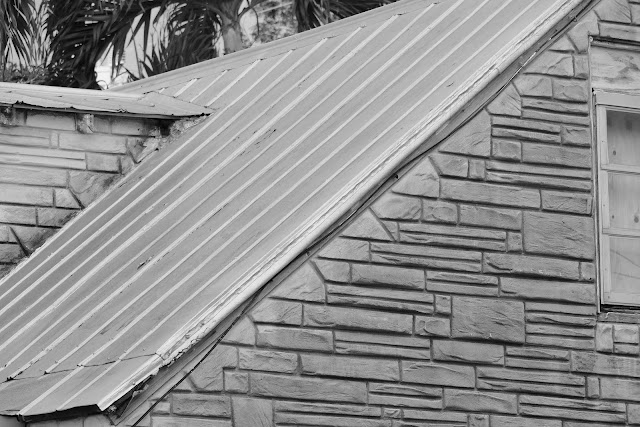 Hang gliding was becoming fashionable so I though what the hell. No woman will ever love me again so I might as well dangle over the long sand dunes at Marina on the shores of Monterey Bay. The thing about hang gliding is you need a cliff to jump off of, and a strong breeze to catch and hold your wing above as you soar like an eagle. Exhilarating stuff. I suppose it might have been that had things been different but Marina is a hang gliding center because the cold sea breeze blows strong and steady off the cold waters of the Pacific Ocean where I had frozen while diving. I thus froze while standing huddled on the sand absorbing the rudiments of dangling suspended in the air. From there we started the practical part of the course which required holding onto a cross bar under a piece of triangular cloth while running down a steep sand dune then pushing the bar forward which created lift and much to the surprise of the runner you were flung suddenly into the air. 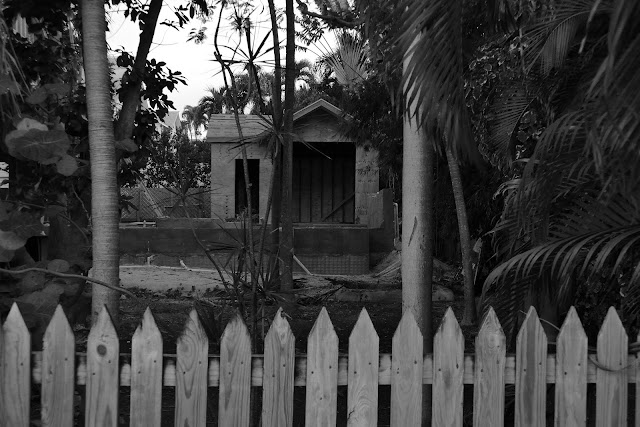 The day I actually took flight I nearly came undone. The sand dune dropped away suddenly and I finally pushed the cross bar at the correct angle and instead of nose diving into cold sand or rising suddenly like a stalled elevator I rose into the air like the long sought after eagle I aspired to be. I looked down some thirty feet at very small people staring up at me with the same wonderment with which I stared down at them. I was very high up with no visible means of support and I nearly pee'd on the unfortunate spectators below as I struggled to stay composed under my hang glider.  The ocean was approaching rapidly and we had been instructed to hit land not water else the wing would turn into a death trap as it sank over our heads and cut off the oxygen we needed to stay alive we intrepid aeronauts. Looking back with the wisdom of age I suspect the instructors had fewer worries about us drowning than they might have had about getting cold and wet themselves retrieving our expensive gear from the ocean waters. Nevertheless I paused only briefly in mid air and then pulled the crossbar back to came swooping down to land, running like a cartoon roadrunner as my feet hit the sand whereupon I forgot to push the bar forward to activate the brakes and  tripped spectacularly to take a face plant in the sand. 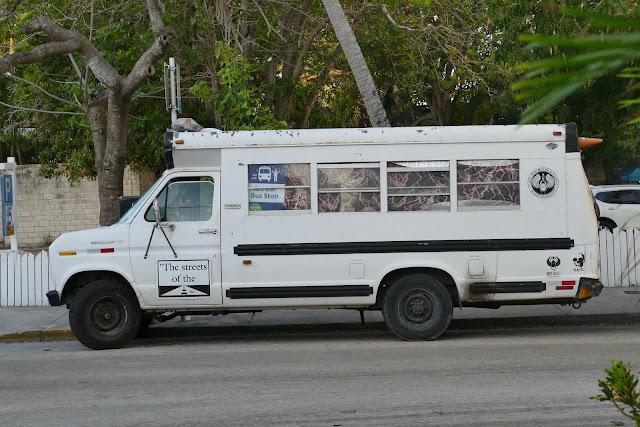 I decided hang gliding was interesting but not for me. Not least was the problem I faced fair and square: what do you do when you are up in the air? I watched hang gliders hovering over the cliffs up and down the California coast looking like caterpillars caught in a cobweb doing nothing but meditate in their sleeping bags holding their position in the freezing winds doing all day what insects do who stay hovering in the air with one millionth the brain power of an average human being. I saw no reason to hang around in the sky like that, I want to do to go to see and a hang glider is a very poor means of transport. I figured I needed some other thing. 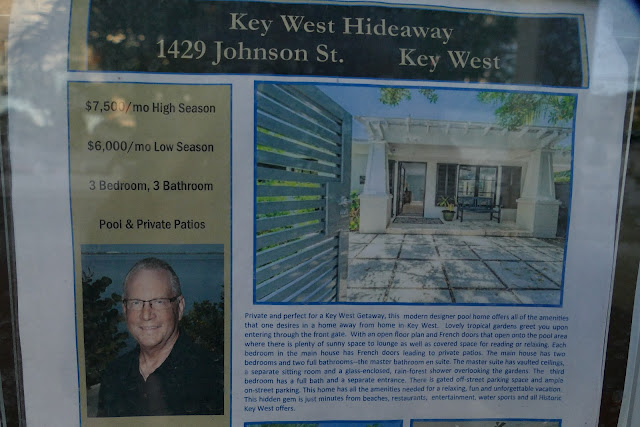 I had always wanted to learn to sail ever since Arthur Ransome captivated me as a twelve year old with his delightfully illustrated novels about young people sailing, Swallows and Amazons.  It is a bit of  stretch to transpose learning to sail in Santa Cruz California to learning to sail and fight off pirates on a picturesque English lake but the novels of my youth were never far from my mind as I navigated Monterey Bay, bought a boat and made it my home. After seeking our adventure and looking for a way out of a lonely divorce I settled on sailing and a life in a marina as the best possible world. I messed around in boats for years to come. 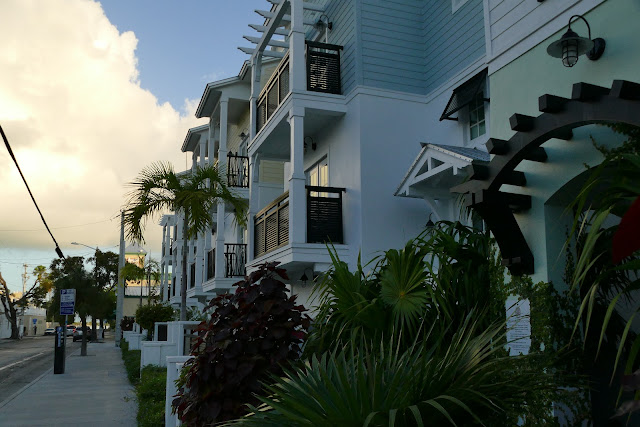 Thus when we made the decision, my wife and I to retire in motion the question of a boat came up. In favor was familiarity, the pleasure of sailing in tropical waters and landing in exotic islands and coastlines and being able to anchor offshore in one's own little world. Against that we foresaw a miserable life for Rusty who is a land dog, and a certain separation from places we wanted to visit in inland areas. Besides we also want  a new type of adventure. So we looked at land cruisers. 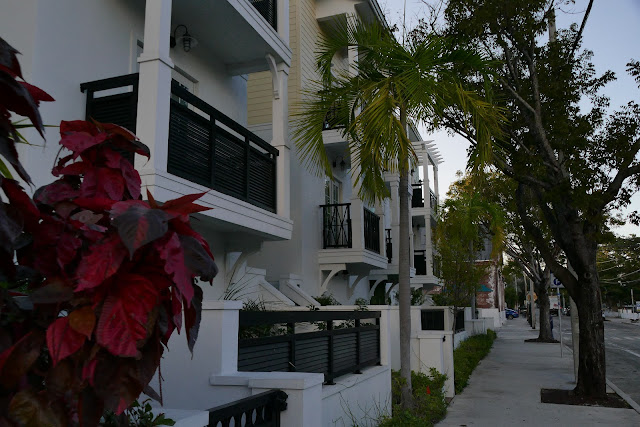 The funny thing was that the man who is overseeing the building of our van has himself moved from vehicles to airplanes, reveling in his Comanche single-engined plane capable of 200 miles an hour and flying him to weekend destinations as far away as New Orleans in a couple of hours from his North Florida home. He showed me pictures of a luxurious air conditioned and heated interior, four seats and  l parked five minutes from home. In my head as I stared in fascination at this exotic world so far from my own I saw myself hovering over the sand dunes of Monterey Bay as ungainly as a blimp, or finding my solace in a movable home and here is the master of movable home builders seeking perfection in air and space and speed. We humans are unaccountable. 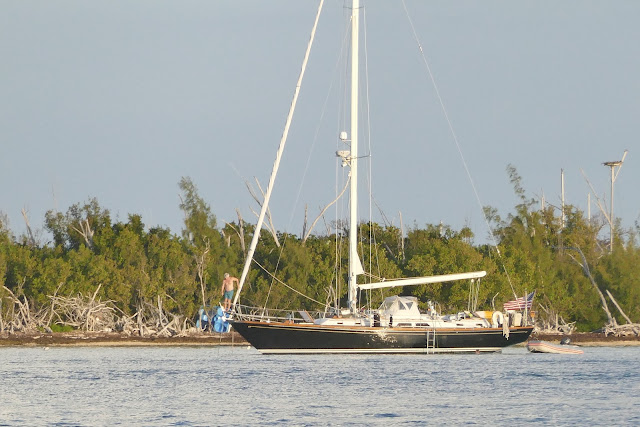 Standing on Simonton Beach pondering my forthcoming life as a nomad I looked out over the harbor and saw a figure striding across the deck of his boat. He took up the pose and I knew what was coming next... 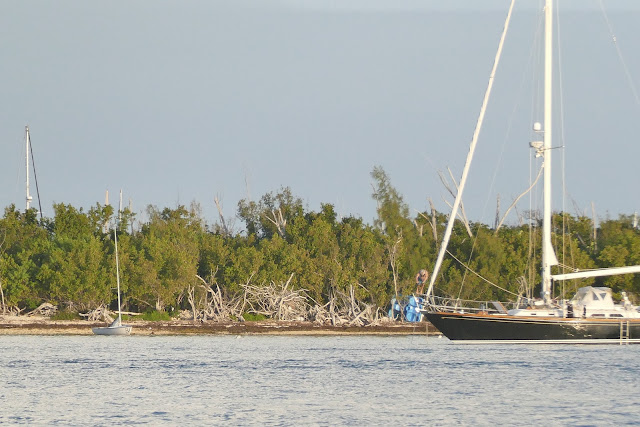 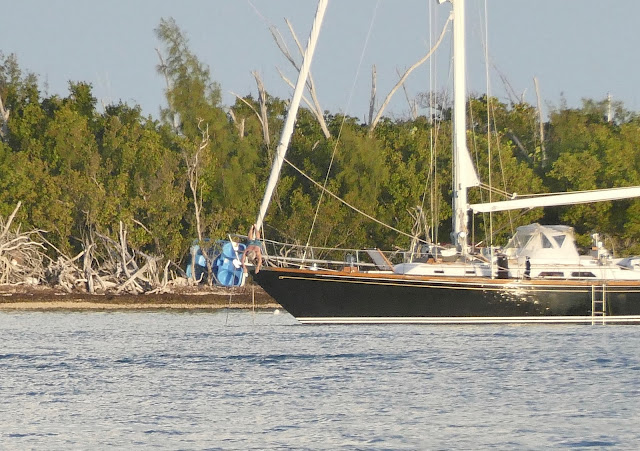 Gone! Morning ablutions.Not a thing so easy to accomplish in a  van i thought to myself enjoying the morning sun illuminating the water and the boat and the greenery on Christmas Tree Island. 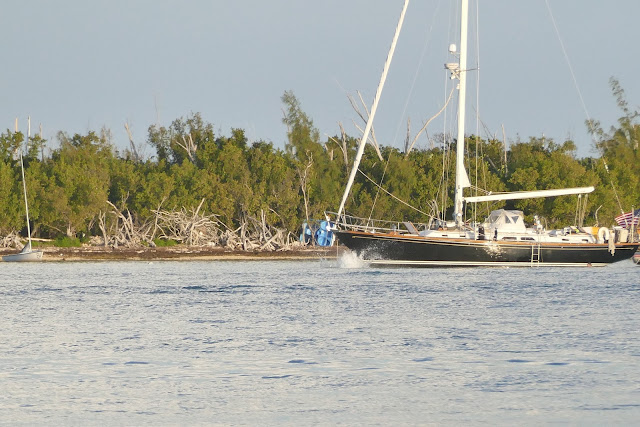 Later I saw the boat slipping out of Key West answerable to no one and free to go in any direction, wind tide and fuel supply permitting.  Dragging a  dinghy like that I doubt the high seas are his target but a watcher on the seawall can have his fantasies can't he? 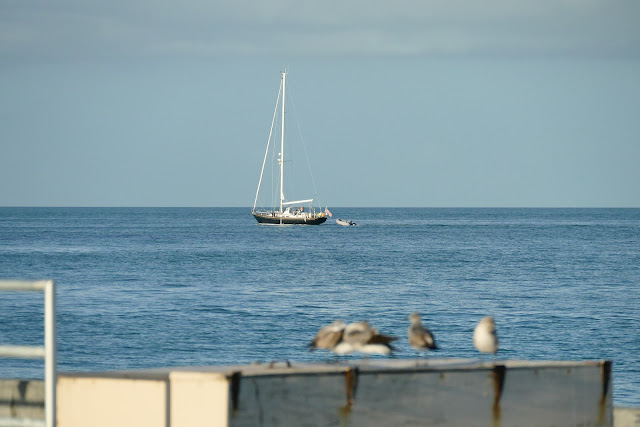 My van is my future, I turn my back on the ocean. No more night watches, no more wet bottoms getting ashore, no more endless walks to accomplish the simplest of chores, no more going a shore at all hours to get the dog walked. Van life? Piece of cake.
Posted by Conchscooter at 12:00 AM 2 comments: