Cheyenne at the old life saving base at the north end of the island. This is the wilderness I expected to find on Ocracoke. 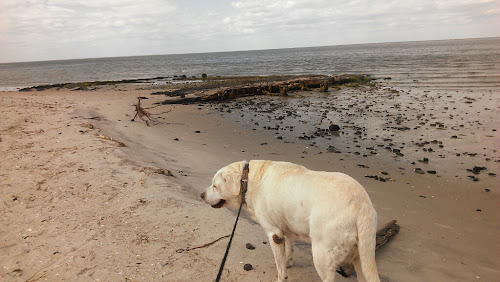 I did not expect to find a full blown yuppie food store on the little island of Ocracoke. But there it was, Zillie's, offering 300 craft beers, mostly bottled but several on draft, with wine, cheeses, salami and even designer soaps...but don't get mommucked or let it make you quamish. It's just the way of the world in the twenty first century. 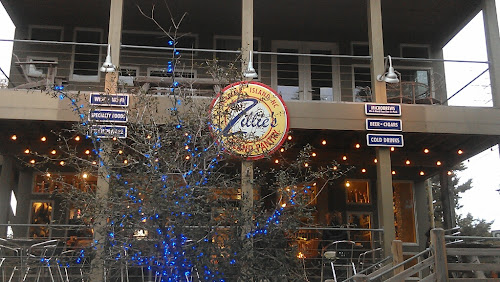 This island has never claimed to have seceded, like Key West, but unlike the Southernmost City it has a claim to enjoy a separate and distinct culture.
Unusual brogue of Ocracoke, N.C. islanders threatened with extinction
The traditional grocery store on Ocracoke doesn't have a fancy name but it stretches for several aisles and includes everything you might need. I thought it looked weird with its low ceiling and dozens of aisles packed with supplies. 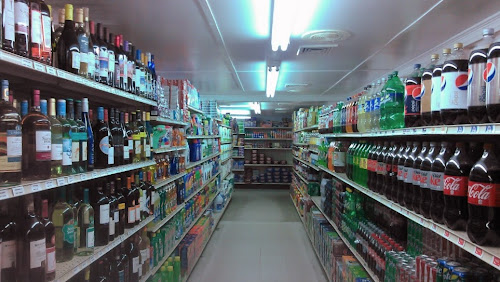 Aha! I thought to myself, it's Bilbo Baggin's pantry and I've landed in a world of Hobbitts. 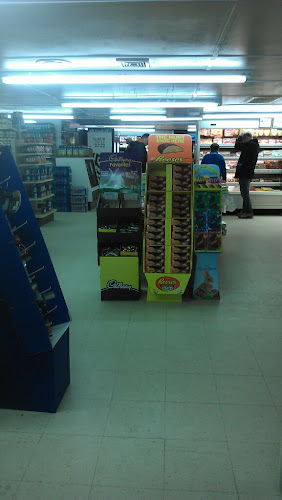 Similar to Key West Ocracoke acknowledges the outside world and offers a version of most of what is out there. Like Ralph's Pretty Good Grocery Store in Lake Wobegone, if it isn't on the island you probably don't need it. Or at least you don't need it right now! 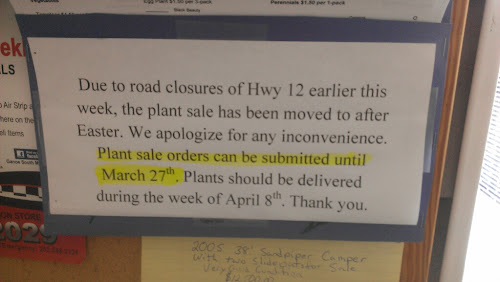 If you get mommucked by ferry service being closed by weather then you are getting harassed and if you think Key West's island time means something you should study and learn from Ocracoke's style of being laid back. They work like crazy between Memorial Day and Labor Day but winters are long and very quiet. Like Key West you know there are visitors when cyclists ride with helmets and brightly colored joggers appear on the Island's sole bicycle path, between the village and the National Park campground a few miles up the only road. 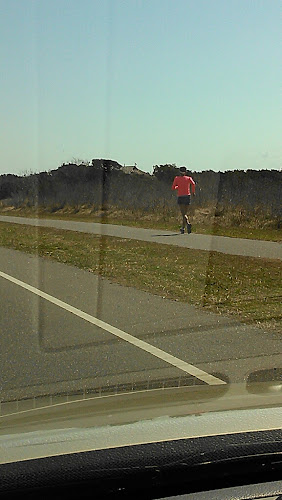 Ocracoke boasts its own special folk artist with samples of his carvings on display in the National Park visitor headquarters in the village. Frank Fulcher's work reminded me of Key West's own Mario Sanchez. 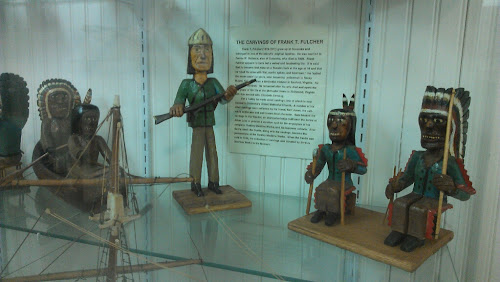 They also had a pair of snowshoes on display which the military used to walk in the rashes to spray insect killing DDT, during the war years. 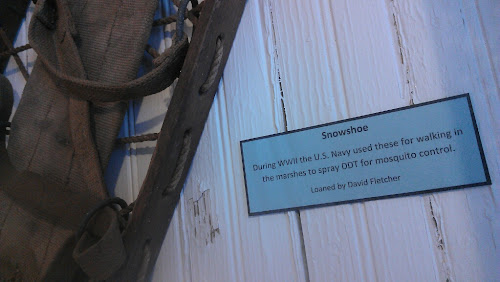 I forget her name but she exemplifies the sturdy peasant stock that grew up on this ten square mile island. I was told there are still a few old timers on Ocracoke, where natives are called O'cockers (no sniggers please. It's what they call men and women) who claim to have never left the island. Imagine that, because I can't. 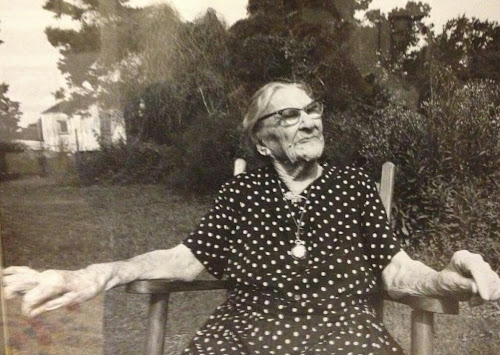 Islanders say they re often mistaken for Australians or residents of southwest England where their peculiar dialect originated.
Ocracoke Brogue excerpt - YouTube
We saw them line up for food at Eduardo's Taco Truck the youth of the island. Whether they were incomers or O'Cockers we couldn't tell as they seemed to suffer from apartness produced quite likely by terminal shyness. The food was good in any event. 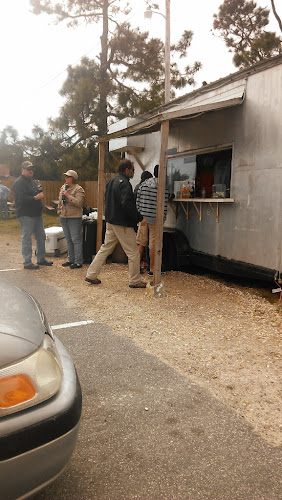 The island is full of surprises. My wife found two places that offer the latest massage techniques though we lacked the time for her to indulge herself. She also located two public gyms and a car mechanic neither of which we needed in our all too brief stay. We also enjoyed Eduardo's food truck - twice! Mexican food cooked by an actual Mexican person. Apparently Eduardo is popular enough that he has ordered a new and more luxurious food truck for delivery soon. His food was excellent and inexpensive... Three tacos for nine bucks for instance. 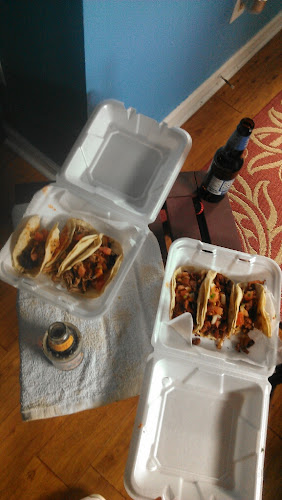 Daily deliveries are made by the UPS guy who drives from Nags Head every day. Grant's impending retirement after 29 years was posted in the grocery store and everyone was invited to leave a message on a t shirt as gift for him. It's that kind of Mayberry town. But I did take the time to taste a few exotic beers at the only place resembling a gathering place for adults. 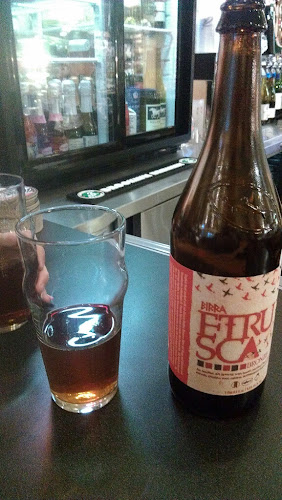 I think Ocracoke needs a nice Irish pub, like Finnegan's say, with a dark comfy room, preferably with a roaring fireplace a dart board and a pool table and Smithwick's on draft. Of course changing Ocracoke is not what anyone wants, supposedly, and until someone changes the village enough to open a proper pub Zillie's will do fine, with outdoor tables and propane fires and friendly staff. 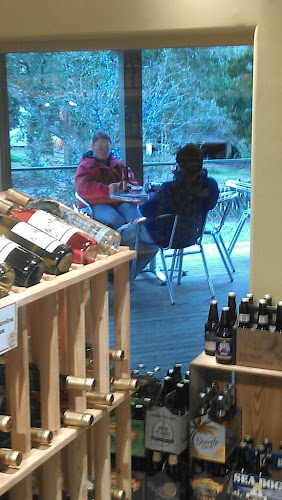 We sat and listened to the O'Cocker on the right tell stories to the incomers on the left, who were learning to be locals. They discussed the practice of tossing out beer cans from cars. The O'Cocker made the very rational point that getting caught with empties in the bed of the truck garners a severe penalty. Better to ditch the empties roadside. There is a Hardy County Sheriff's substation on the island and the sole deputy lives just across the street. In summer state troopers come to help with the crowds "and we have to behave when they are on the island, " one resident told me with a wink. 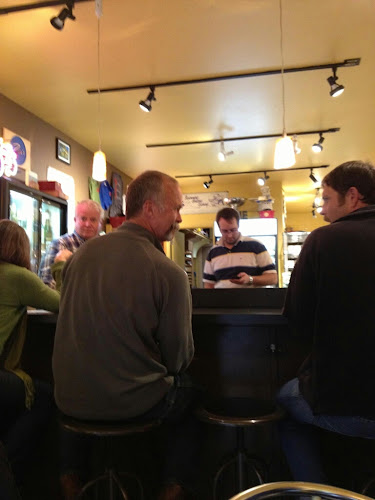 We had a date with Philip Howard a descendent of the Howard family that gave its name to Howard Street, a supremely picturesque unpaved winding lane through the middle of the village. 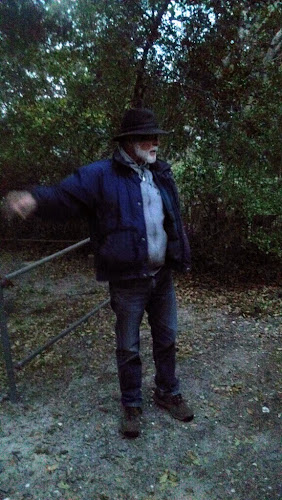 He was quick to point out that he wasn't born in Ocracoke but visited every childhood summer vacation. It sounded idyllic. He walked half a dozen of us around the village for ninety minutes ($12 ) and told stories in the best Ocracoke traditions of story telling. 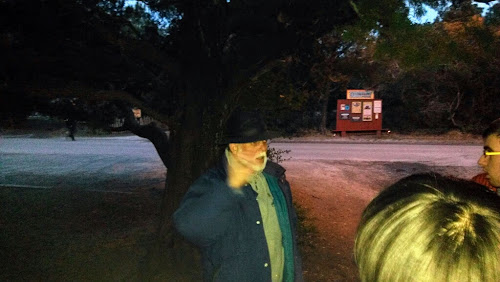 Some were ghost stories, others were tales of village life, others were brief and fascinating history lessons. We learned about the widow who lived with her coffin in her home for the last seven years of her life and stored her fig preserves and cutlery in it. We heard about Mad Mag haunting island cemeteries, and also the story of the woman buried alive. We stared at her grave in horror, and later at the tombstone of the Green Ghost of Howard Street. 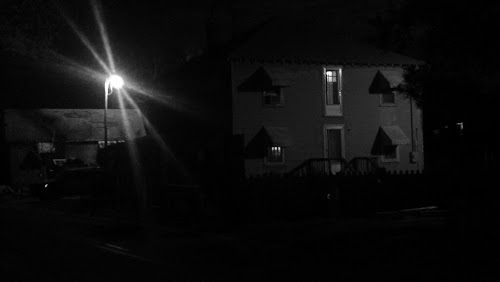 Philip told the story of the Ocracoke sailor drowned at sea in World War Two and whose Mariner's License and the name board of his ship washed up literally at his family's doorstep. They made a golden wooden cross in his memory. The cross is in the Methodist Church next to the school. The story is told at the Park Visitor Center. 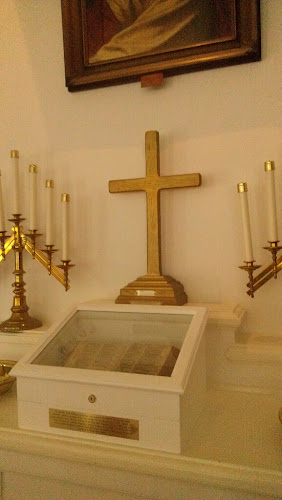 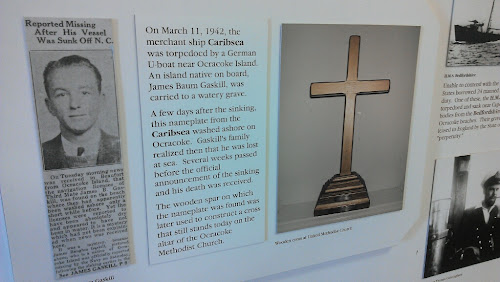 The dapper sailor at the bottom right of the picture is one of four British sailors whose bodies are buried on the island from that time. They also have funny headstones in Ocracoke's 80 separate family burial plots, just like they do in the Key West cemetery. 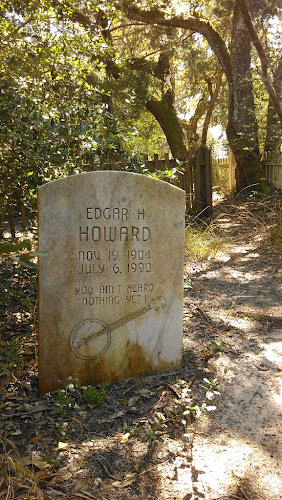 We went to the hemp store and met wild Frank Brown. He's the long time incomer driving the yellow truck plastered with Libertarian slogans. We had a nice debate while my wife got some gloves and I got a shirt. I think I won the debate but Frank is sure he did. Government sucks he said. Not so I said. Finis. 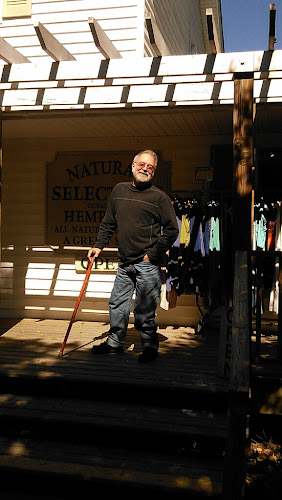 Philip Howard ( a nutter according to Frank Brown because he agrees with my politics...) also told us about the beach jumpers led by actor Douglas Fairbanks. They used guile and noise makers to fool the enemy into believing an invasion was imminent to distract the defenders from the location of he actual invasion. They practiced their craft on the miles of empty Ocracoke beaches. 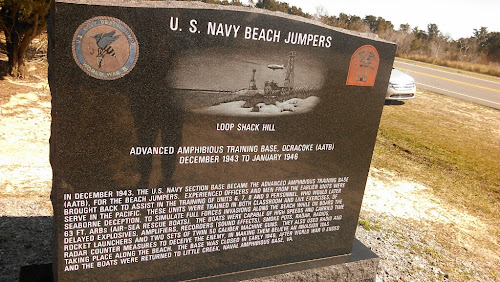 Ocracoke was a busy place in World War Two defending the coast from submarines and also practicing deceptive invasions. Howard told us where to find the beach jumpers old base. 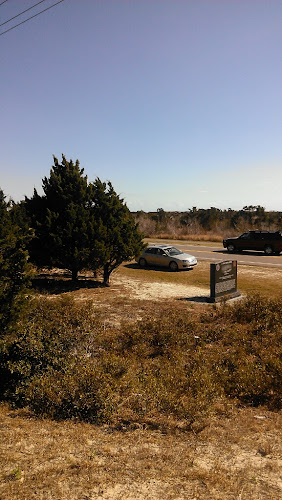 We took a bead from the monument just outside the village and found abandoned old cement buildings in the dunes. Very evocative. 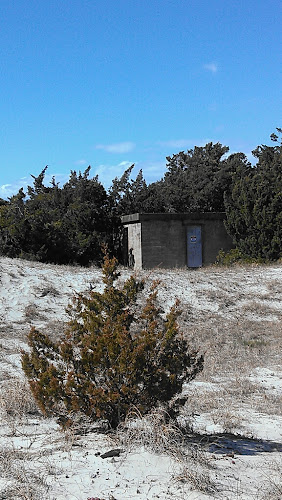 Kids make field trips to Ocracoke from the busy mainland to get a taste of island life. They get off the chain of daily regimented life for a while and play the way kids were supposed to play. 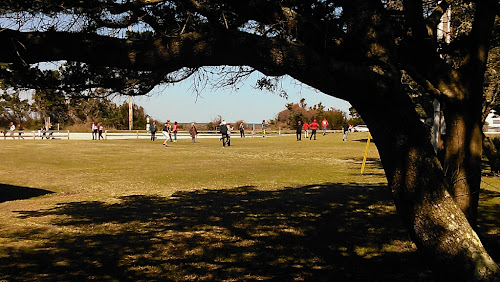 My wife the teacher heard a little about teaching island style. It seems they got a new young and enthusiastic principal for the all-grades school. Some high schoolers got into a prank that year, something involving hay she believes. The principal suspended the architects of the prank...an action that took the island by storm. Suspended? No student had ever been suspended in Ocracoke. The culprits didn't even understand what "suspension" meant! A dozen kids got suspended that school year, sealing the principal's fate. Not everyone manages to integrate themselves into island life. Especially at this level of intimacy with only 750 year round residents. And their offspring.