Imagine my surprise when I overheard, while only half listening to the radio a few days ago, that tomorrow is the twentieth anniversary of the death of David Koresh. Twenty years already? Koresh held off the FBI in his compound along with 75 followers of his mad religious sect, an offshoot of an offshoot of the staid and uninteresting Seventh Day Adventists. In case you have managed to get this far in life without any knowledge of that small blip in the history of Man's Inhumanity to Man, Google is your friend and confessor as always, David Koresh - Wikipedia, the free encyclopedia. To me it seems like it happened yesterday but I was in fact 35 years old and for a while I too wondered if Federal Authority was getting out of hand. My murmurs of concern were as nothing compared to the hurricane of conspiracy that incident whipped up. 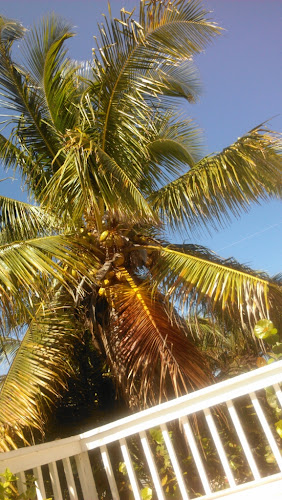 Those distant days were a time of huge ferment when the practice, taken for granted today, of smearing as much shit on your political opponents as possible was in its infancy. The Koreshians were crackers enough to take children with them in their conflagration, yet the right wing attacked the FBI as though the decision to end the siege was some sorry Federalist conspiracy, thus turning common sense upside down. Defending the religious nutters was as nothing compared to the smears spread over the Democrat President, whom the whisperers said was importing cocaine through Mena Arkansas and had a close friend and aide murdered and as outlandish as it was right wingers wanted to believe this stuff to preserve the Republic. 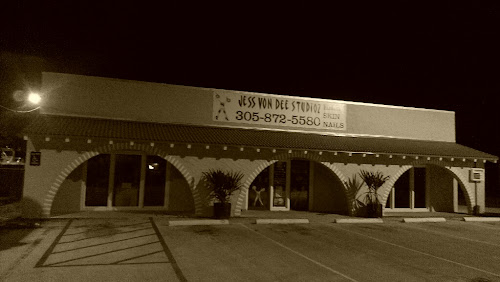 Ruby Ridge had preceded the Waco mess, an incident in Idaho where federal agents tried to take in a survivalist type family and ended up in a shoot out. A congressional investigation seemed to agree there were mistakes made and called for changes in the agencies. Well, that stuck a stick in the hornet's nest of anti government revolutionaries and then we ordinary unarmed folk started to hear about militia and state's rights and on and on and on. 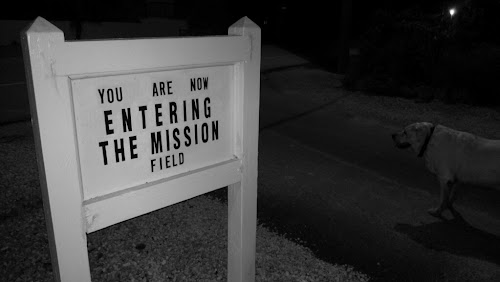 The anti federalist movement was a godsend to multinational corporate leaders who harnessed the anti government fervor to the carriage of their anti regulation goals and pretty soon working class Americans were voting in droves against their own self interest and were made to feel like the successors to Paul Revere, mangling his already historically inaccurate revolutionary cry into "The Feds are coming!" As a result wages stagnated, jobs went overseas in a rush, unions shrank and wealth inequality sky rocketed, putting this country on a Third World. Course with breath taking speed. Consider how the one percent inevitably try to shoot down minimum wage hikes, a wage rate that had it increased in proportion to the pay hikes of the one percent would stand at $22 an hour...America’s Miserly Minimum Wage Needs an Upgrade » Counterpunch: Tells the Facts, Names the Names 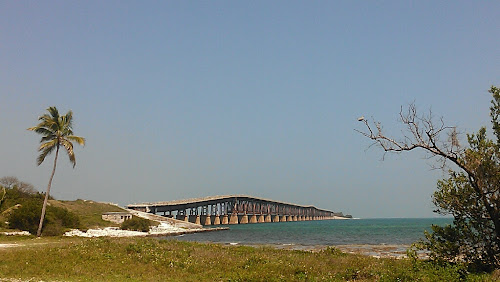 I wonder about the people who decided in all cold deliberation to plant bombs at the Boston marathon. Let me say that from my perspective I cannot conceive a circumstance that might persuade me to even consider the idea of running or attempting to stagger 26 miles in public to make a spectacle of myself. However what purpose wantonly killing and maiming people who find pleasure in such activities is beyond me. As we all stand around and wonder why, I considered the idea that perhaps someone had an appalling grudge against a participant, perhaps a runner not of the first order, a domestic situation gone so sour that someone might want to express their frustration in spectacular fashion. But when we see two bombs, not one, we see a malevolence at work that goes beyond anything remotely personal. 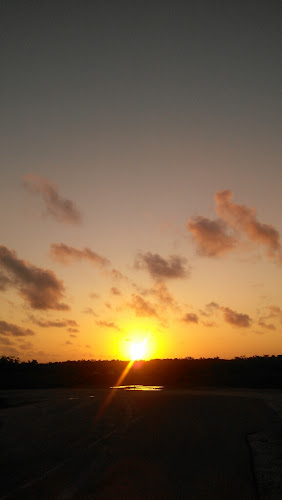 I was astonished when I learned that the Twin Towers in New York were a center of financial wizardry, and that angry men in the Middle East deliberately targeted the towers to attack the financial heart of the country corresponding to the Pentagon and White House, also targeted as governmental centers that terrible day. I had no idea the towers existed, nor what went on in them. I am a creature centered in the self absorbed world of life on the far coast, in California, and as odd as it seems, when you live on Pacific Time, the Eastern Time Zone is another world. Had the terrorists targeted Foster City I'd have known which software maker they were after. 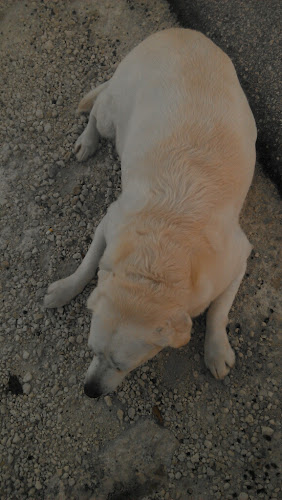 As dreadful as those events were they made sense, you could see why the targets were chosen, and so clever was the execution I was fearful of more such specific attacks to come. I grew up in Italy in the 1970s, a period of appalling endless political violence whe public people and public buildings were under seemingly constant attack, train stations blew up and gunman shot and kidnapped with apparent impunity. It was awful and apparently endless. Only later we discovered that many of the participants were the offspring of political leaders and academics who had a very strange plan to bring down the structure of the state. They failed but they sure made life miserable for ordinary Italians. After September 11th, nothing happened and I was surprised. 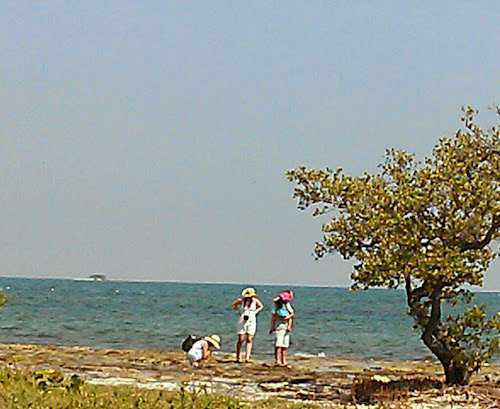 As wrong as it may be to speculate I, like everyone else want answers about the Boston Massacre and I am prepared to blame right wing separatists for this outrage. It came close to tax day, always a day of irritation in the world of the anti tax Paul Reveres of our angry divided country. Al Quaeda in Pakistan has denied involvement and I am inclined to believe them. I think of the bomb in Oklahoma, a similar improvised device, far more cruel than a pressure cooker filled with shrapnel and just as indiscriminate and cruel. I don't understand it. And now of course we have the Waco fertilizer plant explosion with hundreds more devastated lives. Perhaps an accident, most likely not, it seems to me in my speculative mode, but it is too soon to know, as I write this. 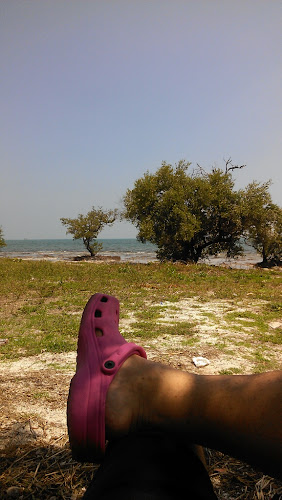 I don't get this need to hurt ordinary Americans in pursuit of a vendetta against the government. I understand the logic behind the selection of targets for the September 11th murders, a blow against the financial military and political nerve centers of the country. Terrorists don't care that bystanders die, that's all part of the creation of fear among the populace. But what I don't get is how Americans can wantonly attack their neighbors when their targets are so much more specific. I don't understand the symbolism of forcibly amputating runners' legs with bombs. I don't understand the use of violence in pursit of a politica agenda, no matter how frustrated one might be. Violence negates the value of negotiation. 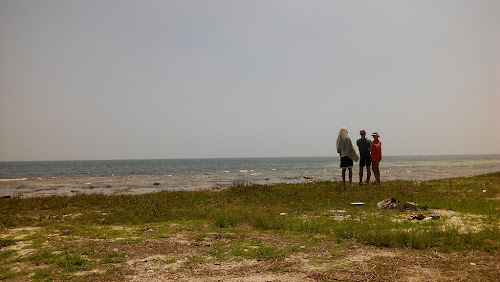 I have been reading a lot of polls lately telling us that the country as a whole is moving back to the center and away from the divisive politics of the extreme right. We are told that seventy percent of Americans view the Republican party as obstructionist and intransigent. Poll: GOP Seen As Out Of Touch, Disapproval Of Sequestration Grows That's not to say the Democrat Party is viewed necessarily favorably, but the indicators point in the direction of a pursuit of less viciously partisan politics. After all there are serious national problems to be tackled after years of political wrangling and a general lack of progress. 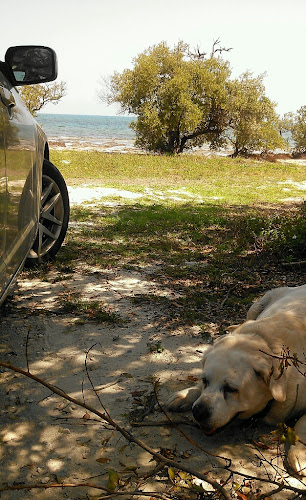 Perhaps we have to live through a few leaden years of terrorism now, as the true radicals take up arms to defeat the voices of moderation and debate. I hope it has not come to that and I hope the FBI can shut down these people quickly and completely. 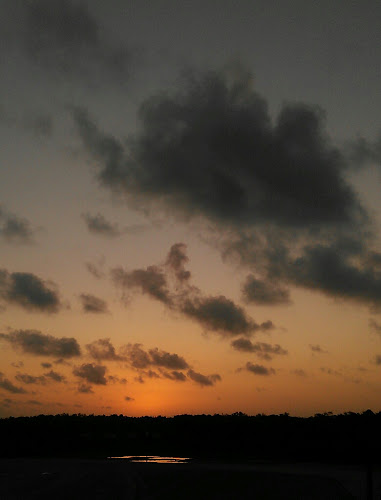 At the same time I hope we can carry on about our business and the business of working together for a better future not cowed by these people who want nothing more than to see us give up our essential freedoms exactly in the way their bombs intend. For my part I do not propose to change the habits of a lifetime, living as I see fit, to cater to the whims of a wacko with an improvised explosive device. I hope you will join me in not letting the bastards win.