Walking around Key West or driving the Lower Keys you would see nothing much out of place or abnormal. Indeed there are a few signs about washing your hands to keep the virus at bay but restaurants are operating as normal, hotels seems to have guests sustained I am sure by this very active Spring Break and visitors are visiting by car plane and cruise ship. No change seems to be the order of the day. 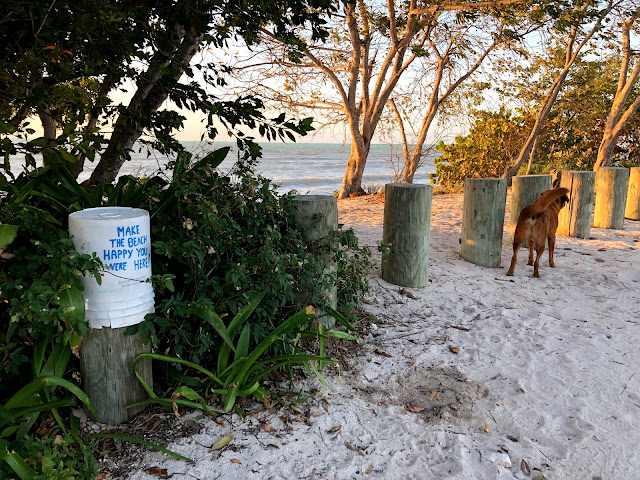 I listen to people around me and there is no sense of panic or even fear. I heard one person talking about coronavirus as though it is merely a different form of flu and he would never get vaccinated anyway. At the gym yesterday morning a  young woman in class allowed that she is taking an Airborne multi vitamin every day as a precaution. However she also spoke breezily about her  forthcoming vacation taking in total ten different flights. I think I started at her much as one might stare at  a mammal creeping toward extinction right in front of one's eyes. I know of one other Millennial anxiously planning relocation flights to the West Coast more anxious about abandoning this dreary little backwater than pondering the wisdom of setting up in a city like Los Angeles not necessarily where I would want to be friendless in a pandemic. 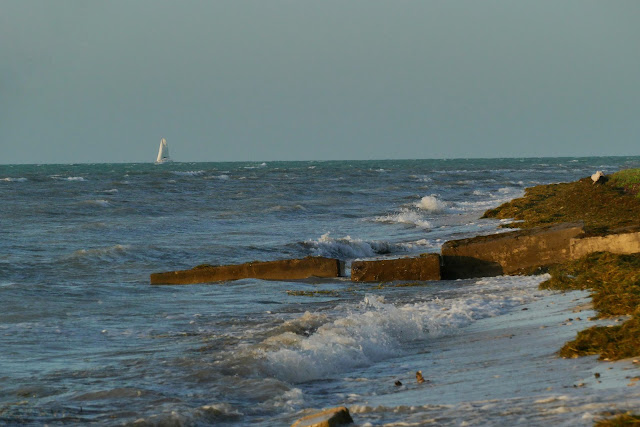 These reflections force me to wonder what am I thinking? I happened across the President's speech closing down flights from Europe, leaving open one giant barn door in that you can still hop on a plane in Britain and fly to the US. Ad, despite Brexit for the rest of this year there is free movement between Europe and the UK. So am I an alarmist to wonder if my fellow Americans are being on the whole too casual about this or am I a Cassandra, a prophet doomed not to be believed were I to speak up about the grim possibilities? 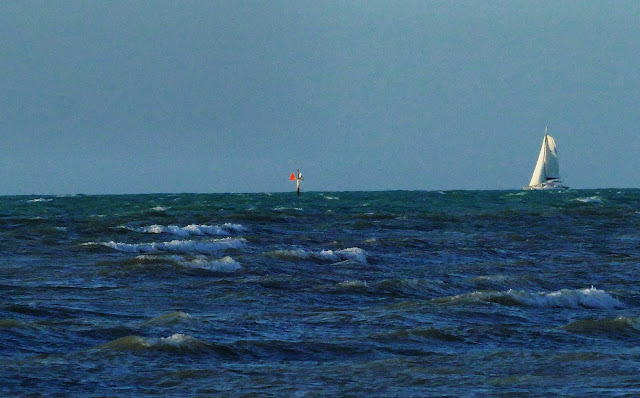 My family in Italy is confined to home, able to maintain their farm but not to operate their bed and breakfast and restaurant. They exchange anguished messages about their confinement in Central Italy where the virus has a more modest foothold. They are afraid and they have heard about younger people, not just eighty year olds ending up on ventilators unable to breathe. 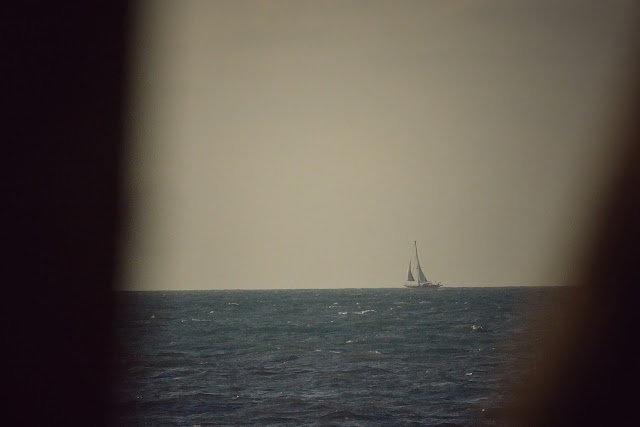 My childhood friend the doctor,a  cardiologist for thirty years writing me a brief note expressing his profound dismay. They might as well have dropped an atomic bomb on us he wrote. Everyday life has ground to a halt, the city has fallen silent, he doesn't know how they will climb out of the combined mess of disease,death and lack of economic activity. 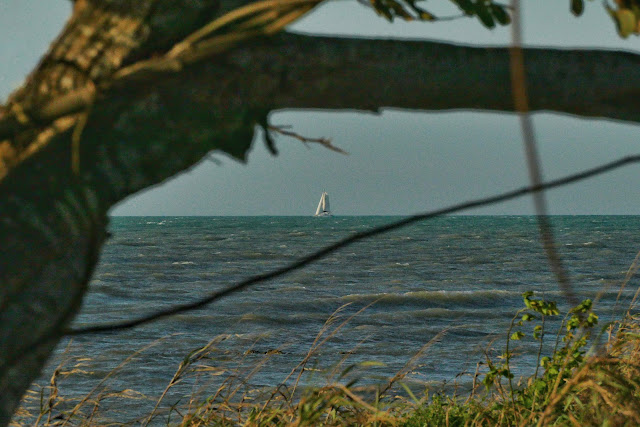 In Britain my other sister lives on her farm in the far north away from population centers and watches and wonders. The British government is spending money it doesn't have creating the biggest budget in it's history to cope with the shortfall of economic activity. I read this stuff and I listen to my neighbors and I wonder what anyone is supposed to think. 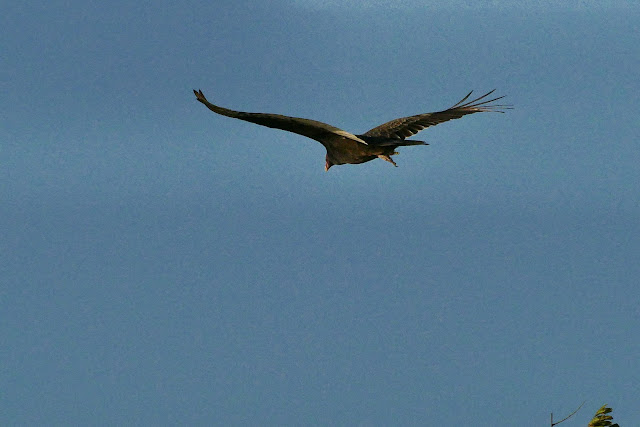 The nearest thing I can relate this time to is the feeling I get waiting for a particularly brutish and nasty hurricane to land. I have hung around for every storm since 2004 and every time I hear people spout nonsense, like they have a feeling that this will be a "bad one" they mutter darkly. Or they trace possible tracks predictions put out by every weather agency on Earth. Then I hear people say "I wish it would get here and get it over" and I find myself shying away. I never want the storm to hurry up, I like the wholeness of my life before everything gets torn up by impossibly powerful winds and large storm surges. I'd like the storm to make me wait a very long time before landing and upending my life. 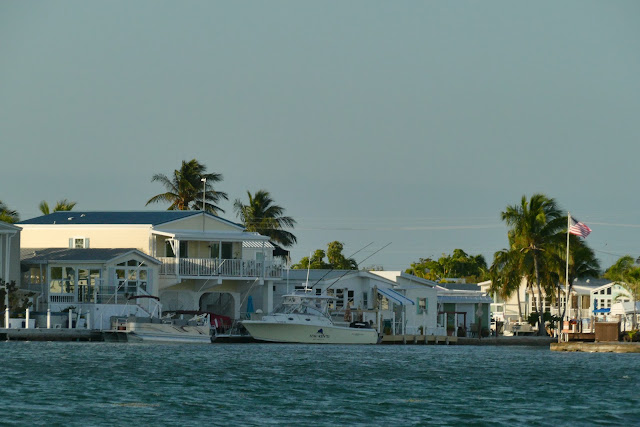 The people in charge in this country promise things will get much worse before they get better so as I look at a map of coronavirus cases in the US I wonder what the fuss is about. However when I look across the ocean at the other countries already dealing with this thing there is nothing casual about their attitude toward this flu.  Should we take our lead from the Chancellor of Germany? 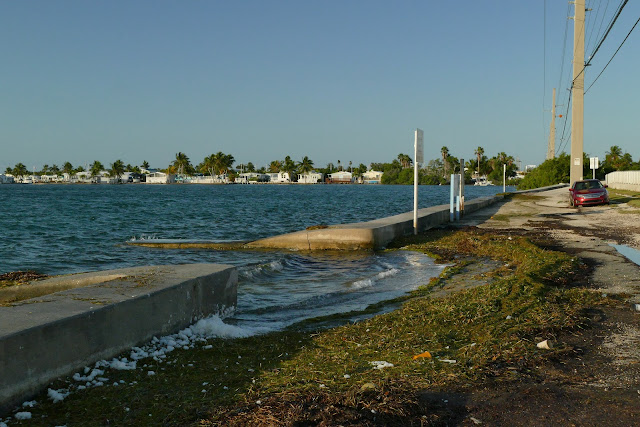 So far there are no cases reported in Monroe County though one traveler has been reported, as of Thursday evening, as testing positive in Dade county to the north of us. I heard rumors early yesterday that there was a coronavirus case in the hospital in Key West, but as usual the rumor seemed to be generated by those conspiracy rumors that insist that the authorities are trying to pull one over on us. I don't think anyone is served by those weird mental rationalizations. we will get our first case in the fullness of time. 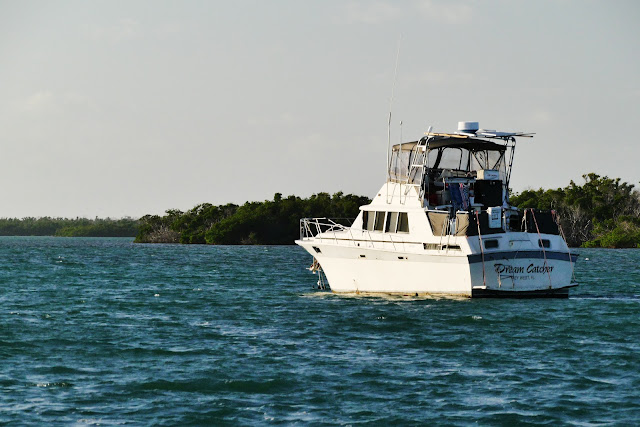 I also read a suggestion that perhaps the virus can't survive an 80 degree ambient air temperature therefore we in the Keys are safe! Yay! Maybe not....Someone mentioned to me that perhaps we who have been vaccinated against the 'flu over a period of years may have unwittingly absorbed some vaccine that might prove effective at holding off the coronavirus. Someone else pointed out that sanitizer and scented wipes don't kill viruses. I wash my hands and sing "Old MacDonald Had A Farm" anyway. Might as well sound as idiotic as I feel. As magical incantations go "Old MacDonald" doesn't seem too bad to me. 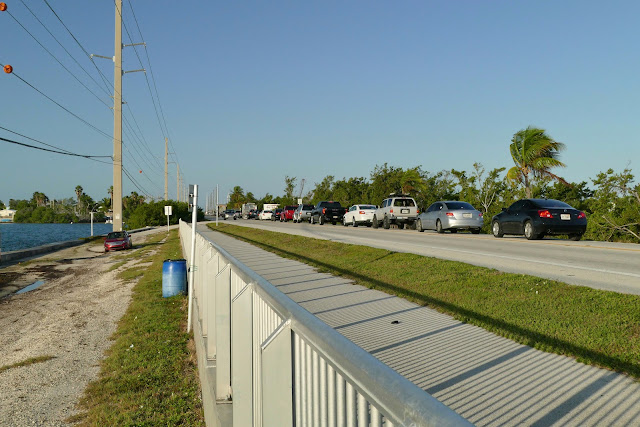 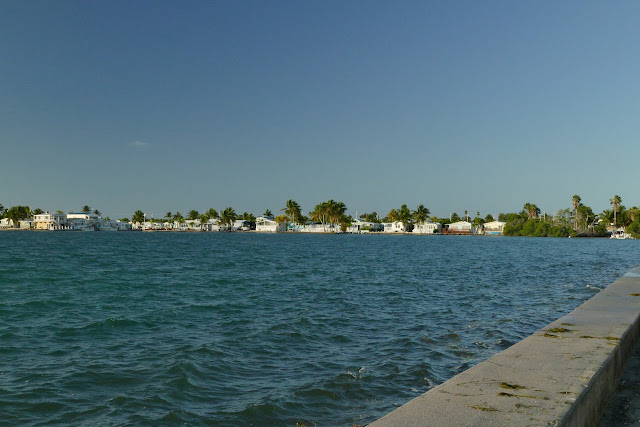