When I read peculiar stuff in the newspaper it helps me to go for a walk with Rusty and as the tide was high - really, really high - and as the north wind was blowing I figured West Summerland Key, known to visitors as the newly renamed Scout Key, was the place to clear my head. It was a lovely day. 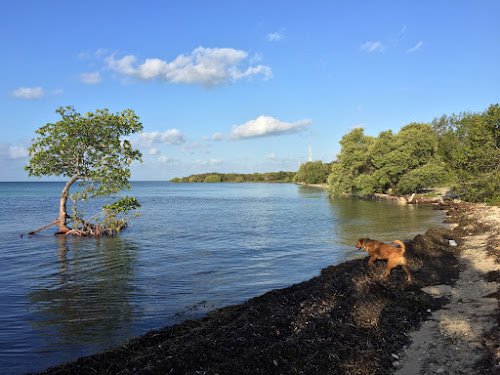 Here's the thing: the paper reported what at first glance appears to be the final disposition for the former Navy housing at Peary Court. It's weird because the voters at the last election a few weeks ago turned down a proposal for the city to buy the property for 55 million dollars and pay the bond off with rent from what would become worker housing. City voters not surprisingly turned the offer down, as information about the terms was nowhere to be seen and the developers who had held the property for two years from the navy were going to make a twenty million dollar profit on the backs of the taxpayers. So far so good. 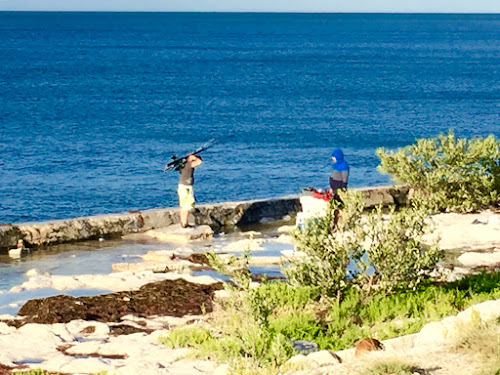 So the city commission this week votes another deal, this time the city will take every last penny of its accumulated low income housing funding and throw it to a private owner of the Peary Court property, and who that is is not exactly clear just yet. In return the owner of the housing will rent the individual homes for $2400 a month. Which in Key West is supposed to be affordable. All this with no public input and with no clear explanation of exactly what is going on. It's not clear if the housing will be deed restricted or who will be eligible to rent nor how long the rates will stay fixed. Commissioner Sam Kauffman told the newspaper the city's low income housing fund will replenish in time for other more orthodox projects which are supposedly in the pipeline. All taken on trust. 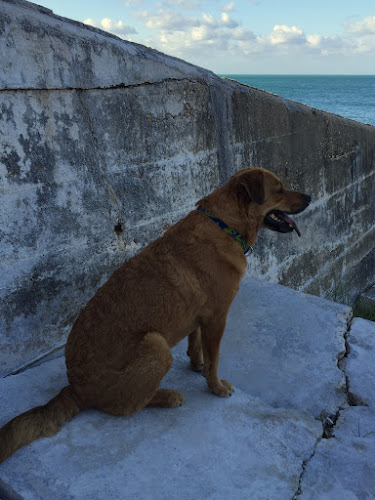 I don't live in the city so I didn't have to decide how to vote in the referendum and the decision on Peary Court (named for arctic explorer Admiral Peary a distant direct relative of Judge Peary Fowler in Key West) doesn't affect me directly. But as a county resident and bystander I scratch my head as I watch this stuff going on. 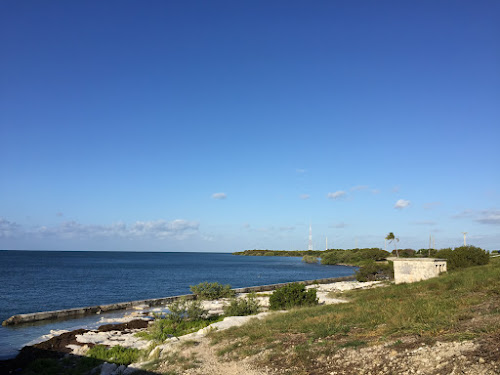 The newspaper has been full of news as it should, but the news of more shootings was not particularly welcomed by me. This time it wasn't Duval Street but the high seas, more particularly in the area of the Marquesas Keys about half way between Key West and the Dry Tortugas. Apparently a recreational charter boat drove through the chum field of a commercial fishing boat and set off a dispute. Chum is a smelly mixture of nasty fish left overs, blood and guts basically that is used to attract fish in the water to make life easier for commercial fishermen. Driving through the bait field is a no no in the etiquette of boating. As a former recreational notated myself I know how polite one has to be around people who are making a,living from their boats and they have no respect for us amateurs. Apparently the commercial fishermen had a rifle on board and made their displeasure known. The Coastguard and state Wildlife Commission are investigating and no one is offering any details. 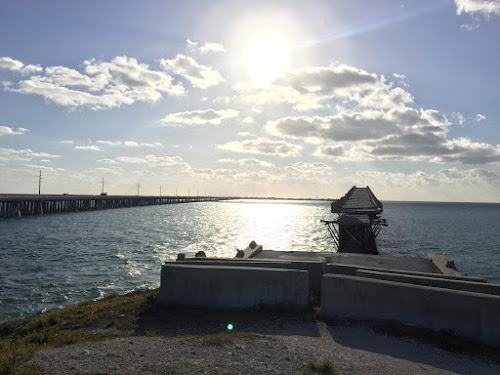 It's fashionable under these circumstances to lament the state of the world today and say how far downhill things have gone, but lunch with Robert reminded me NGOs around here have always tended to be a bit edgy, at least they did before the gentry moved in. Robert came to Key West in 1976 and watched the bicentennial fireworks from the deck of his boat anchored out. Over bison/chorizo burgers (delicious at the Bier Boutique) Robert reminded me that shooting and fishing were integral in life and literature in Key West's frontier past. We both remarked how much we enjoyed 92 In The Shade, the movie rather than the book and how that displayed the violence of yesteryear. "And he wasn't an outsider!" Robert protested speaking of the protagonist. 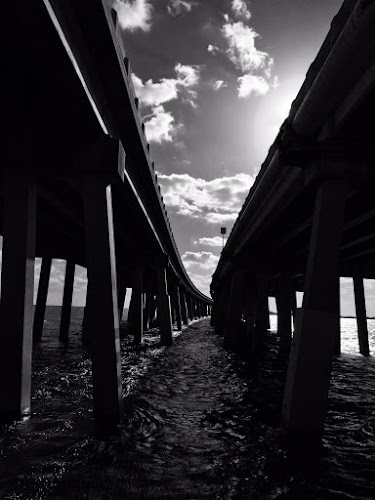 Ervin Higgs died this week. My wife who is well connected on the grapevine heard the news before the paper reported it. He got a fine obituary for his forty plus years managing the county's tax base and evaluating properties and doing it all with finesse and straightforward dealings. Think of him when you walk Higgs Beach and think too how much the city could use his leadership right now. I'd have loved to have heard his opinion about the Peary Court fiasco. 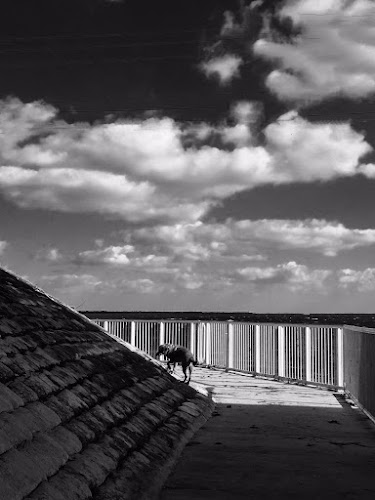 A study shows that coral reefs are crumbling from excess acid in the ocean waters. Scientists say these effects weren't expected for another half century and here they are. Now. Bummer. Apparently the ocean is absorbing more carbon dioxide than ever and the acid it's carrying is wrecking the reef from the inside out. Mote Marine lab has been developing a replacement coral skin to stick on the coral skeletons in the water but if the skeletons are melting away things don't look good. If I were a parent or a grandparent I'd be seriously pissed at our governor for banning use of the term "climate change" by state employees. I think things are going to be grim for your kids unless you start to demand change. I'll be dead and I have no offspring. 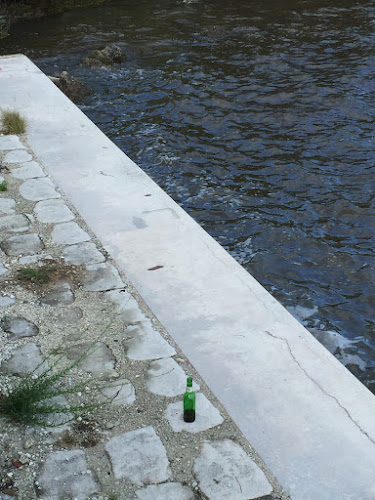 If all else fails have a beer and please leave the bottle in the recycling or the trash. Oh and don't drive drunk; but don't be like the Dade County Commissioner who fell over during a field sobriety test after doing 74 in a 30 in Key West. He refused a breath test and got a local jury of highly skilled analysts who voted him not guilty so he gets to ride his Harley once again on our city streets entirely sober. Good man, just the kind of visitor we need. Things aren't bad enough as it is.

What a week for news!