It is said Cuba and Key West have strong historical ties, and it is true, yet over the past half century those ties have loosened somewhat, forced apart by the continuing embargo against free travel from the land of the free to the godless Communists, never mind vice versa. We are free to eat fast food drive large cars and have our phones tapped with less protest than Cubans struggle against their obvious indignities. 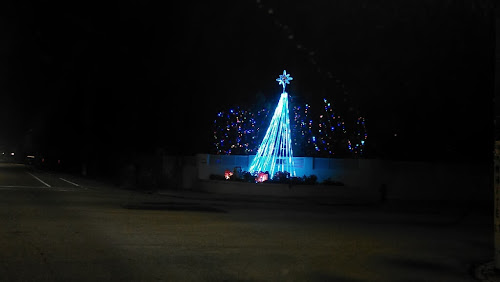 I think of that separation often, ironic as it is when we are forbidden to be free, and especially when I listen to Radio Rebelde (620am) and all their serious posturing at "round tables" when they talk about the issues of the day affecting Cuba. They tend to be as boring and unmemorable as the parrots of our free and soulless press. I went to see "Twelve Years a Slave" the true story, accurately told and rendered into a movie historians tell us, of a free black man tricked into slavery and who, able to read and write could tell in painful detail of his appalling captivity. The film highlighted for me the helplessness of one and all, everyone made less by slavery, slaves, owners, and above all the bystanders of good will, those we white people of the audience imagined ourselves to be. Watching Benedict Cumberbatch save Platt's life and then apologize for selling him to a brutal owner as no one else would pay the mortgage he owed on Platt's life, I knew that we all fall together under the wheels of brutality and inhumanity as society demands of us. Even today President Obama's many political shortcomings pale in the face of his unspoken shortcoming that affronts so many of his white opponents. I voted for him three times and though he has not delivered on his promises, which politician does? I am glad I was one among millions that put a black man in the white man's house for the first time. It annoys the shit out of his enemies who are without doubt less likely to do good by commission than President Obama will do ill by omission. 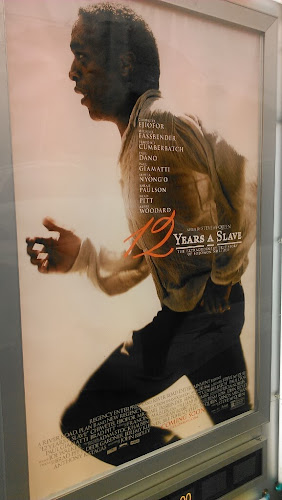 Cuba was deprived of Christmas for almost three decades on the spurious grounds that the holiday interfered with the sugar harvest. Our political friends in Saudi Arabia absolutely forbid any Christmas displays, but our enemy the godless Cubans now get to celebrate the almost universal holiday. Not as extravagantly as we do: 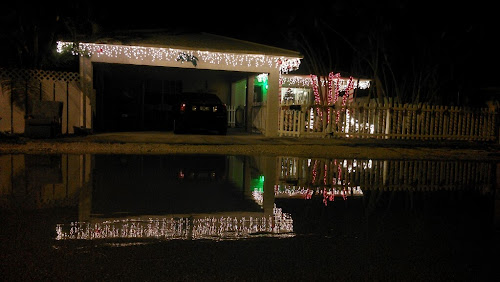 The home above in New Town was facing a portion of flooded street, giving it the appearance of being on a lake. Below a neighbor looked like an enchanted forest. After the movie my wife asked that I drive us up Staples Avenue to see what we might see. 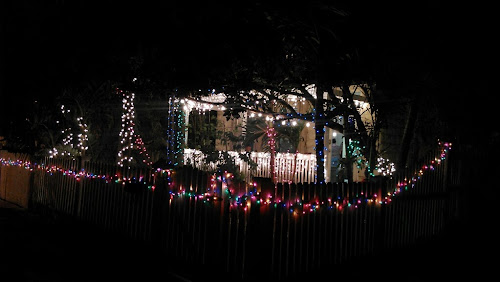 Old Town wooden homes get the attention this time of year but I, like my wife, enjoy the quiet streets away from the bars, the family homes decorated in traditional style, as irrelevant as it may be to our lack of Nordic hardiness. 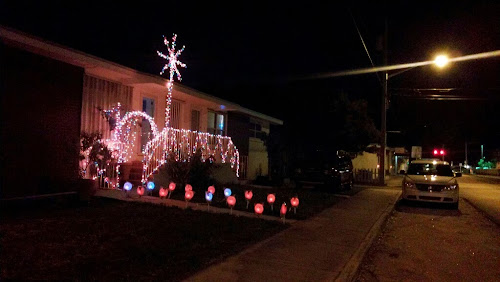 The decorations coming as they do for only one month out of the year, do actually serve that original purpose of lighting the darkest season of the year. 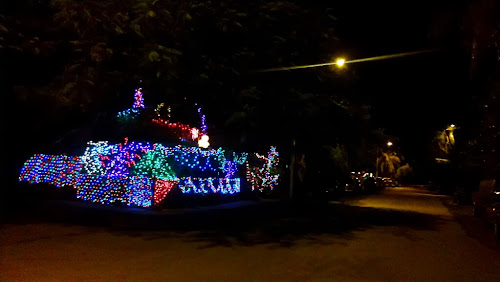 Things at 24 degrees North Latitude don't get terribly extreme. It is warmer than it might be thanks to the Gulf Stream nearby, and winters are correondingly mild but daylight and night time doesn't get terribly out of whack summer or winter thanks to the position of these islands relatively close to the Equator. Were it not for summer time which permits the sun to set close to 8:30pm, daylight year round would vary by perhaps an hour from six o'clock. As it is we are now getting dark at six on winter time. 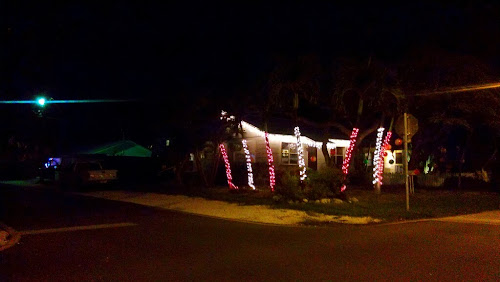 In Alaska our compatriots get not much sun at all this week, and the ones at the top none at all. So Christmas lights for them might really represent a valuable Yule log burning brightly to keep the impenetrable darkness at bay. In Key West Christmas lights are a lovely burst of color. 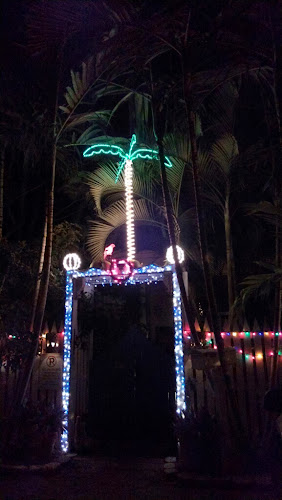 I don't find many singularly religious representations in these lights that are symbols to actually celebrate a religious holiday. They are lovely but they don't seem terribly Christian to me, and I'm not religious, by any stretch. So this year I am working the night of the lighted boat parade so these lights will have to do. 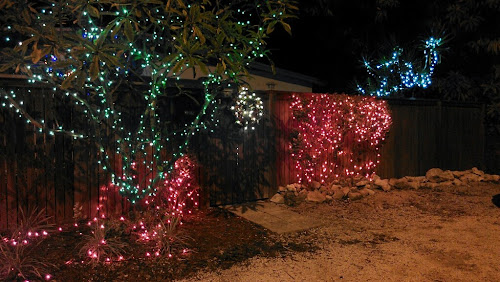 We see stars and icicles and lots of lovely colors, there are a few manger scenes celebrating the historically inaccurate notion that Rome would have held a census in mid winter, but though I looked for them I didn't find them this time out. Festival of Lights is enough I suppose. 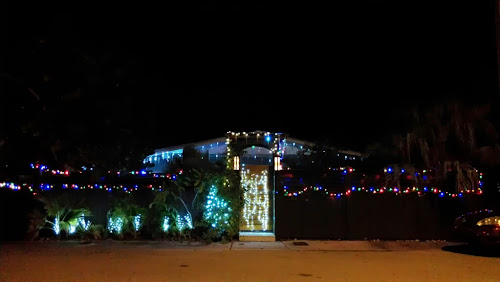 And in the end, next month we will be back to this. Which I like just fine the other eleven months of the year. 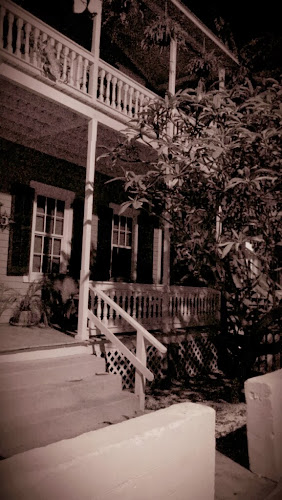 Simplicity: who will trumpet thy virtues?