There was once a hotshot lawyer in London, England and he worked hard and smart and made enough money to enjoy a new hobby so he bought 7,000 acres of land in the Highlands of Scotland near the small  (pop 1500) fishing town of Ullapool. 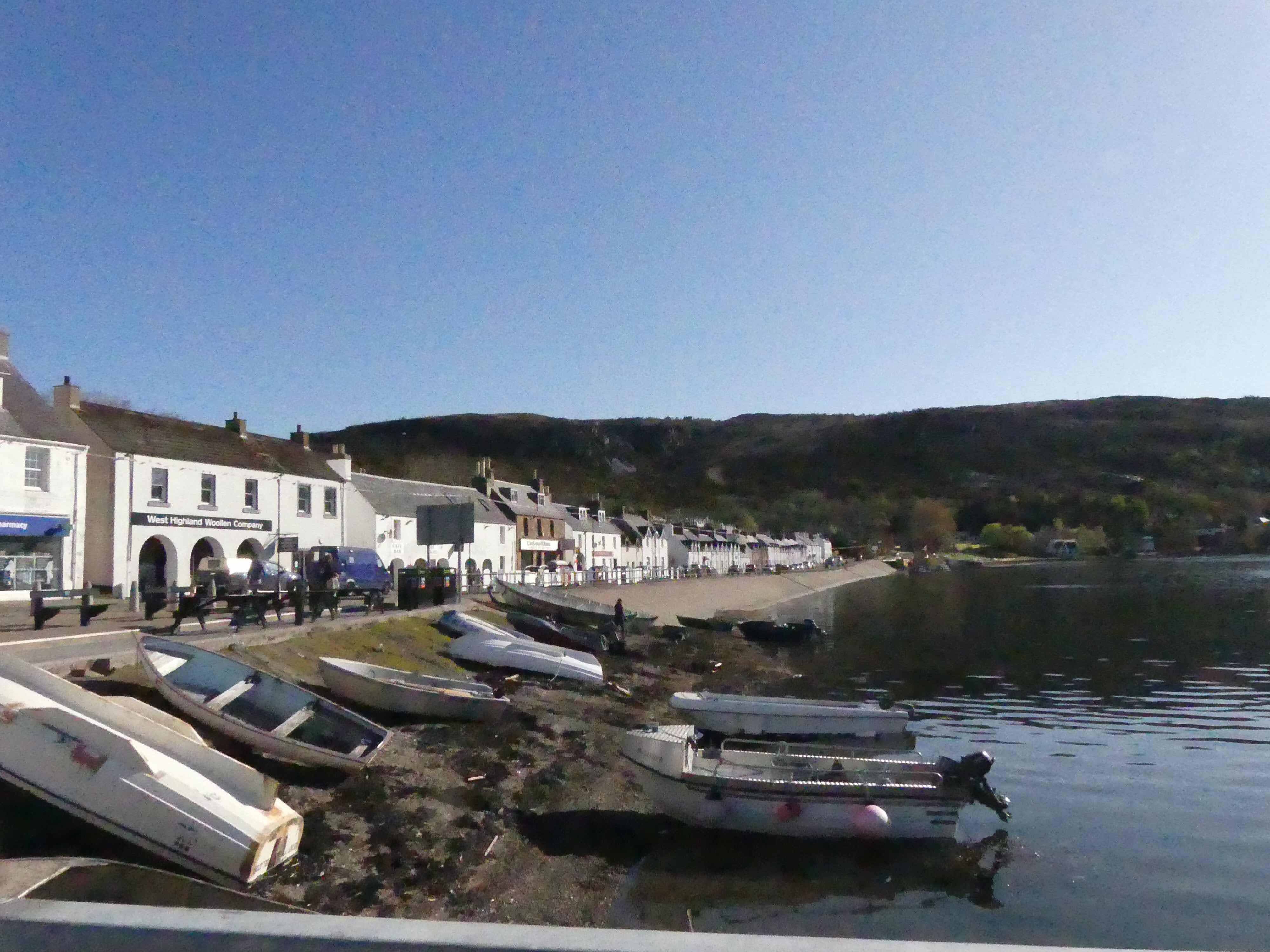 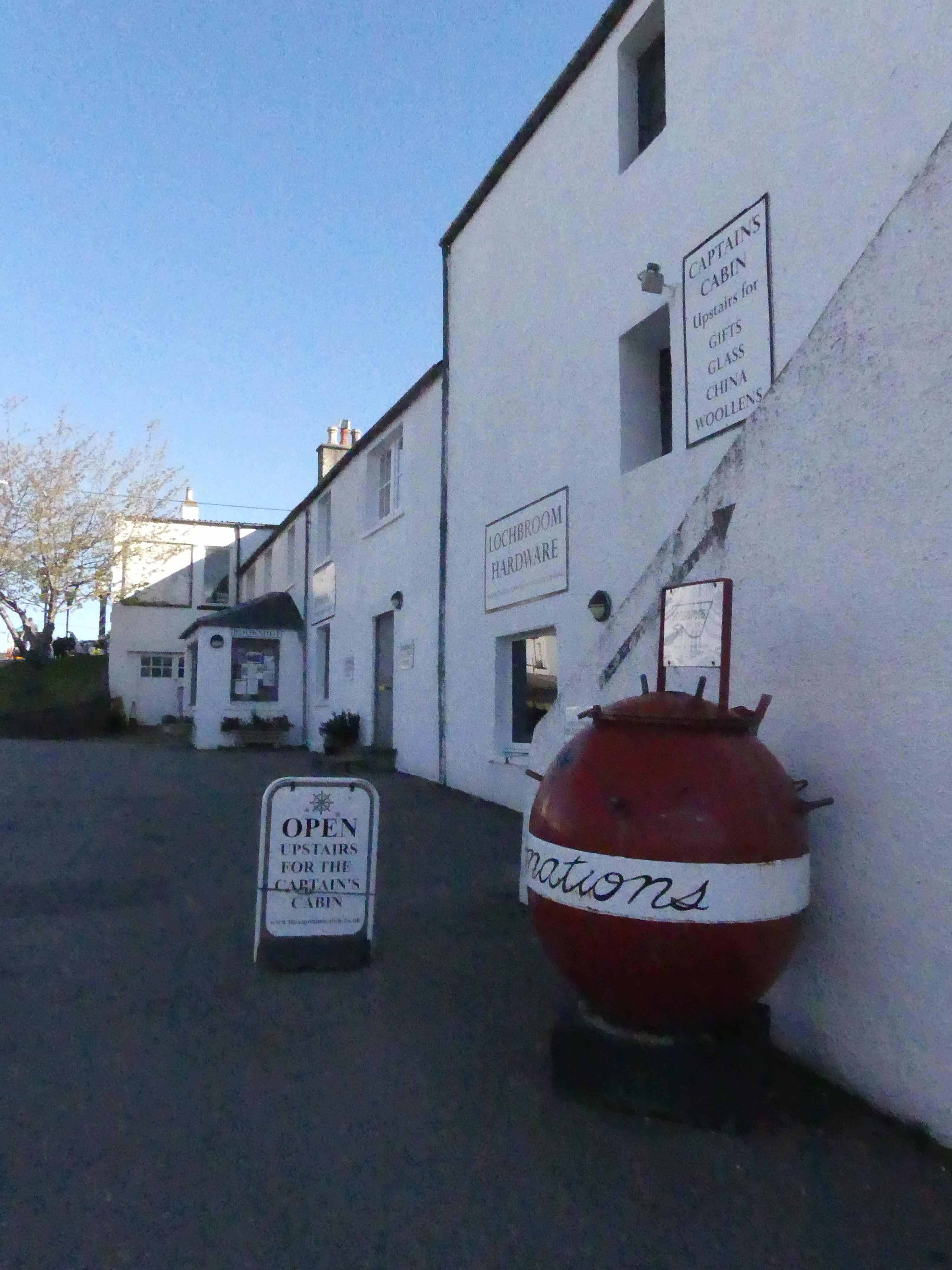 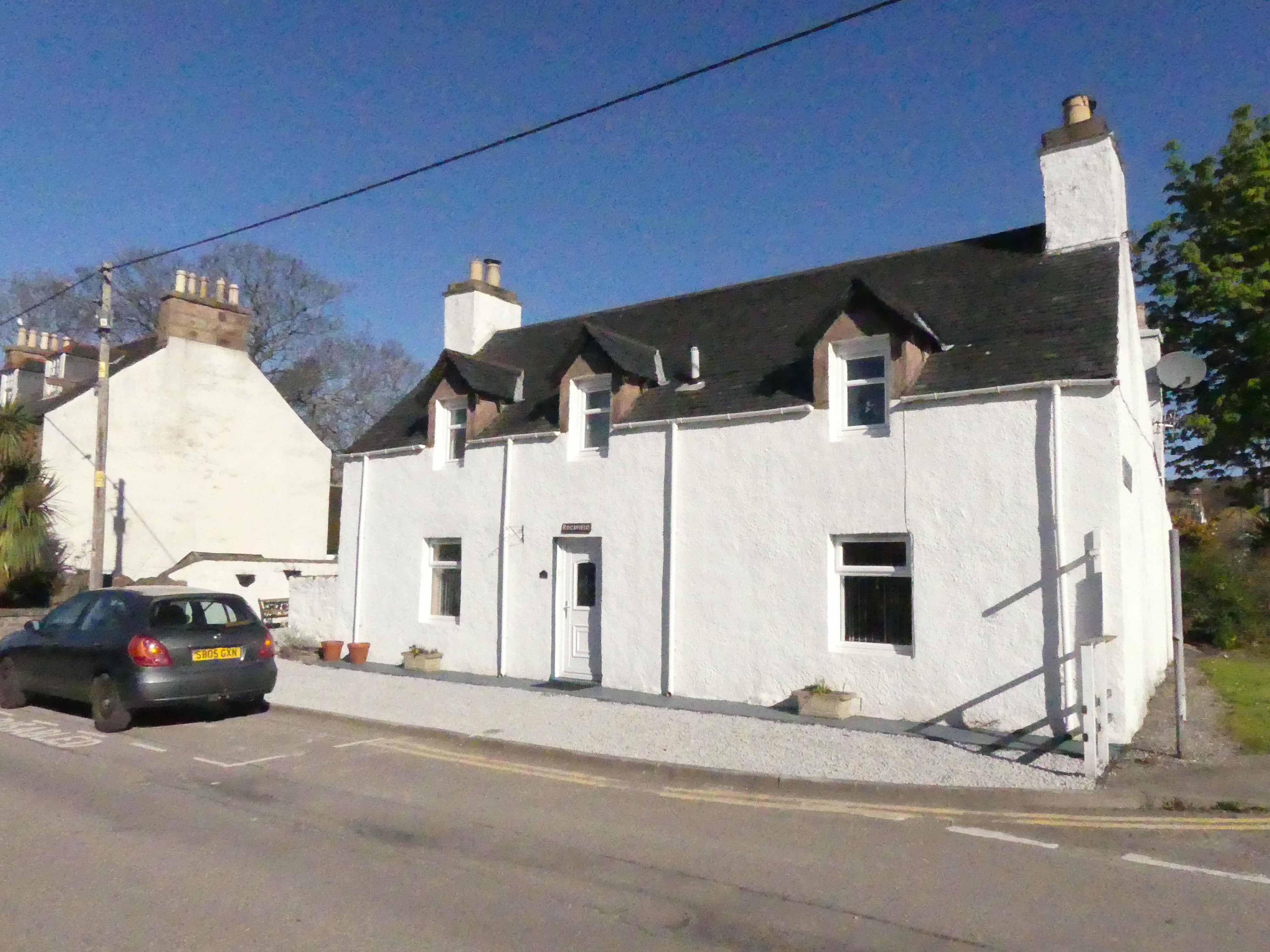 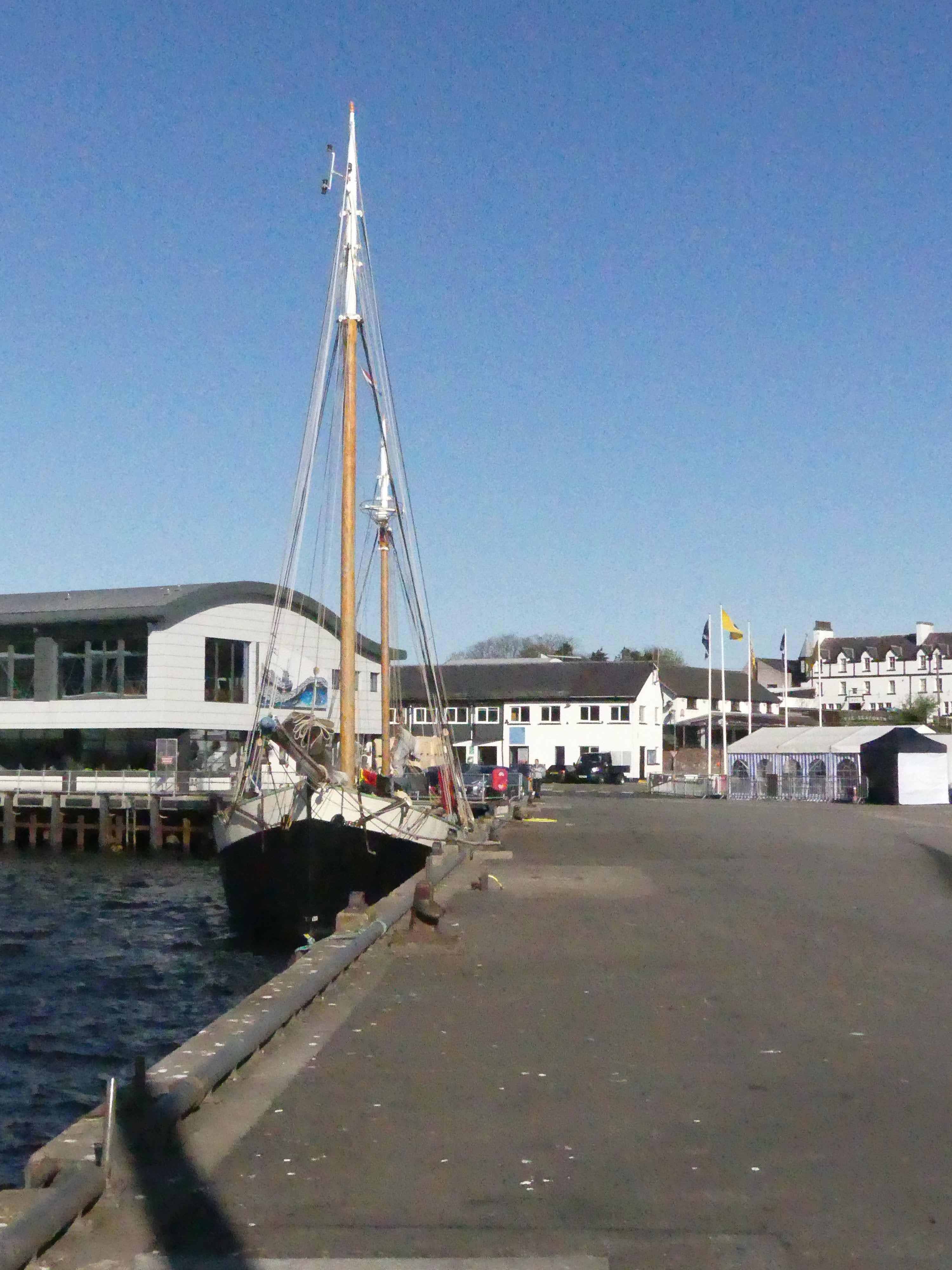 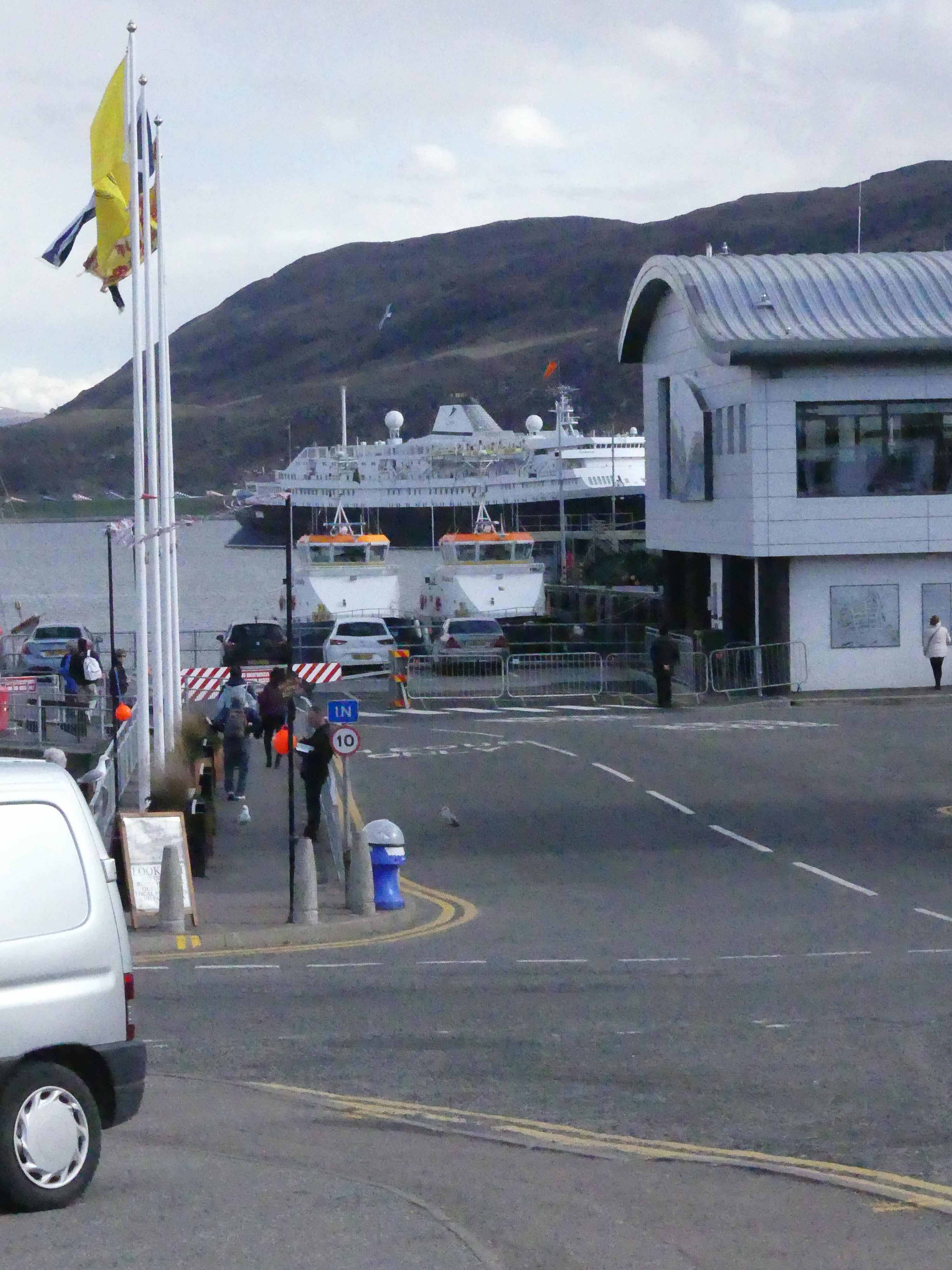 My father was as happy as I have ever seen him when he took me on road trips to his farming land almost at the northwest top of Scotland. We talked in the car and he told me of incidents in his long life, cycling through Nazi Germany before World War Two and visiting the Spanish Civil War. 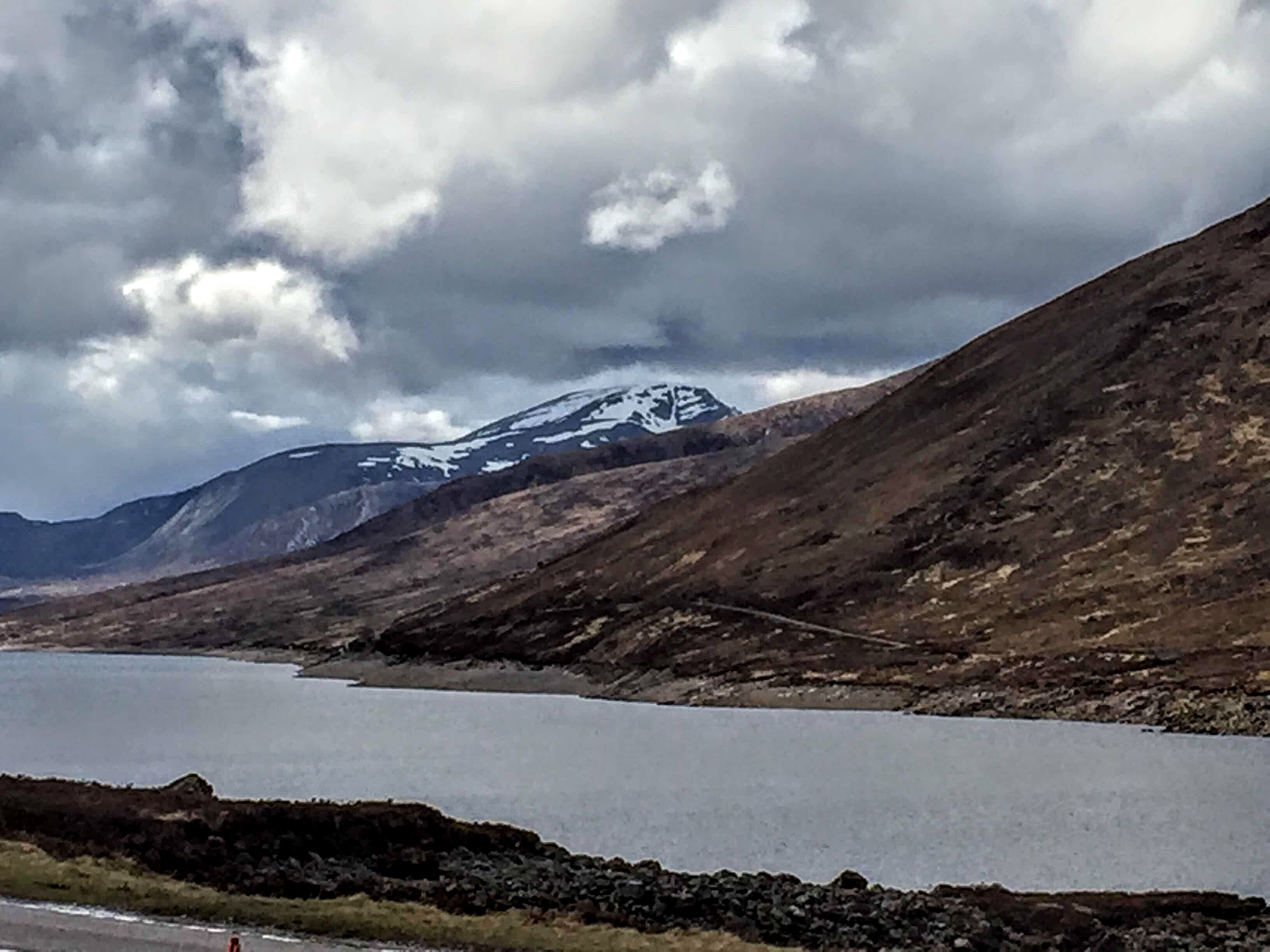 In the fullness of time the laywer died and his young second wife died young leaving behind their young daughter who had gone to Agricultural College but had no money or experience to run her farming enterprise. But  twenty years later she had three children a husband and a viable business. And also a brother who came to visit from America. 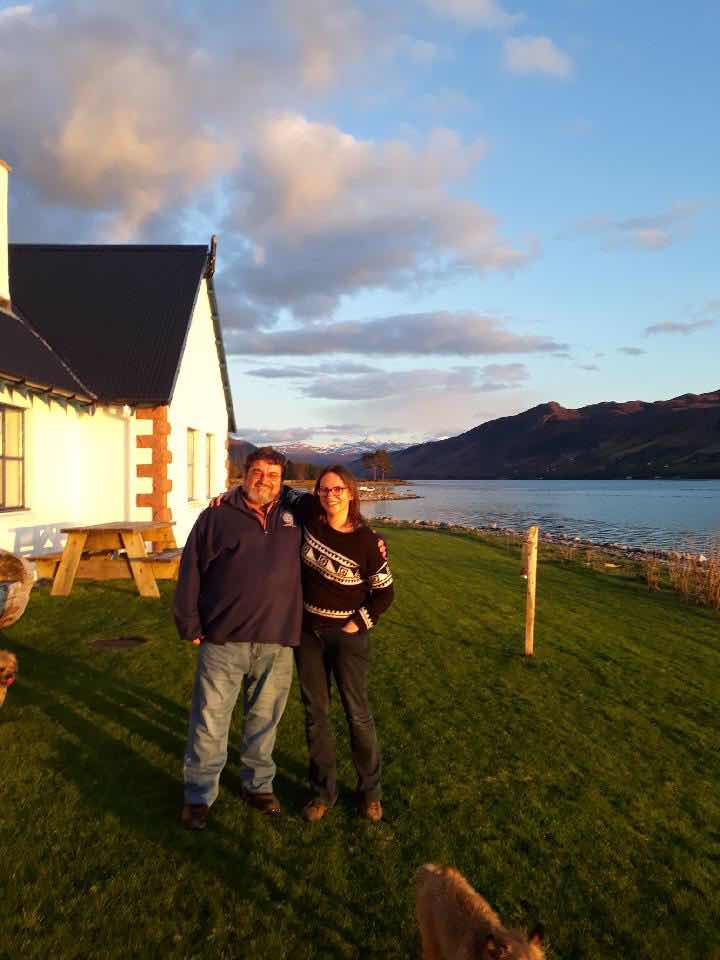 Which visit is an excellent excuse for a walk on the heather covered hills. So they put together a picnic and got Scotty to drive his family up the hill on a bouncy Land Rover track. 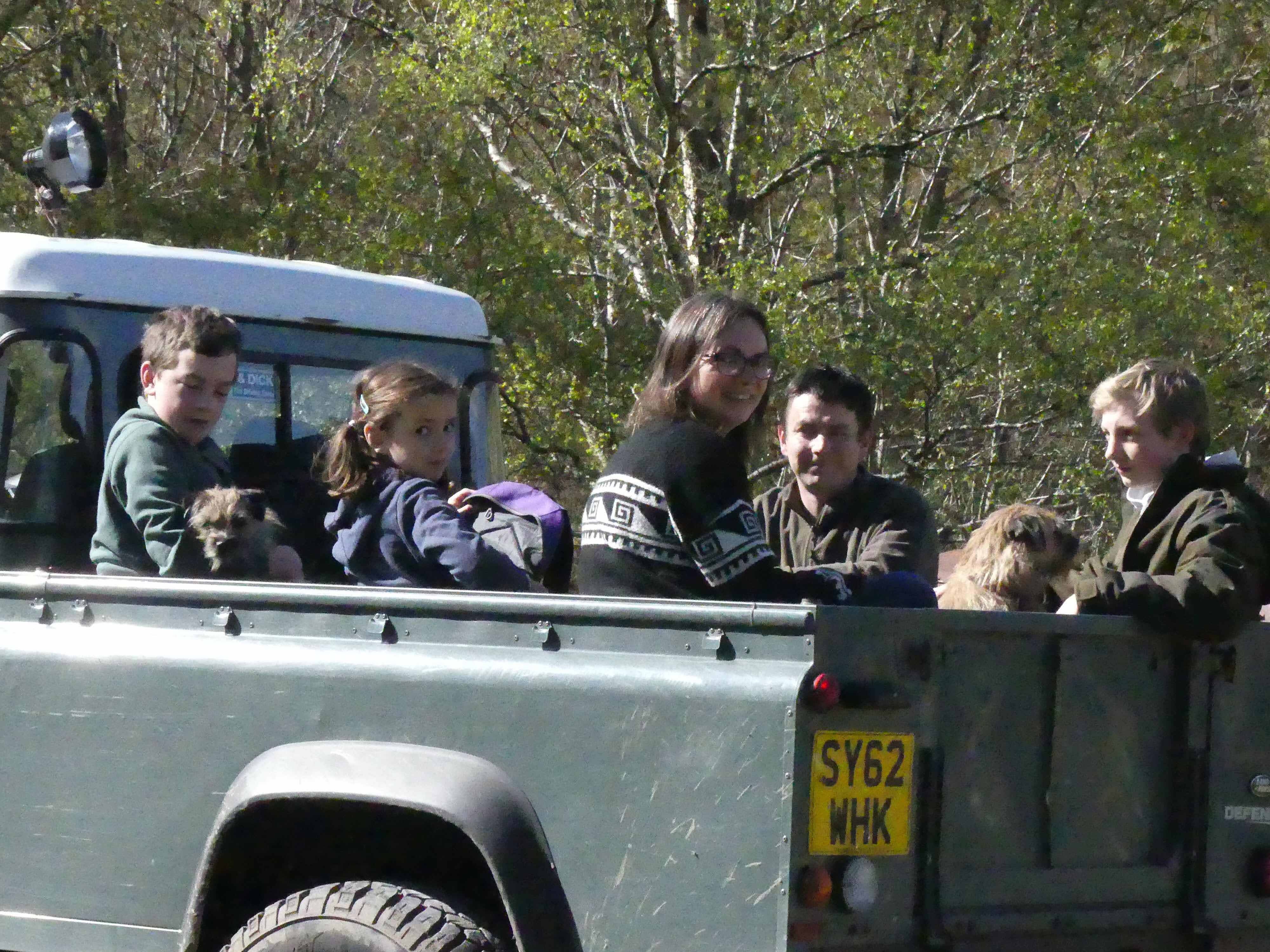 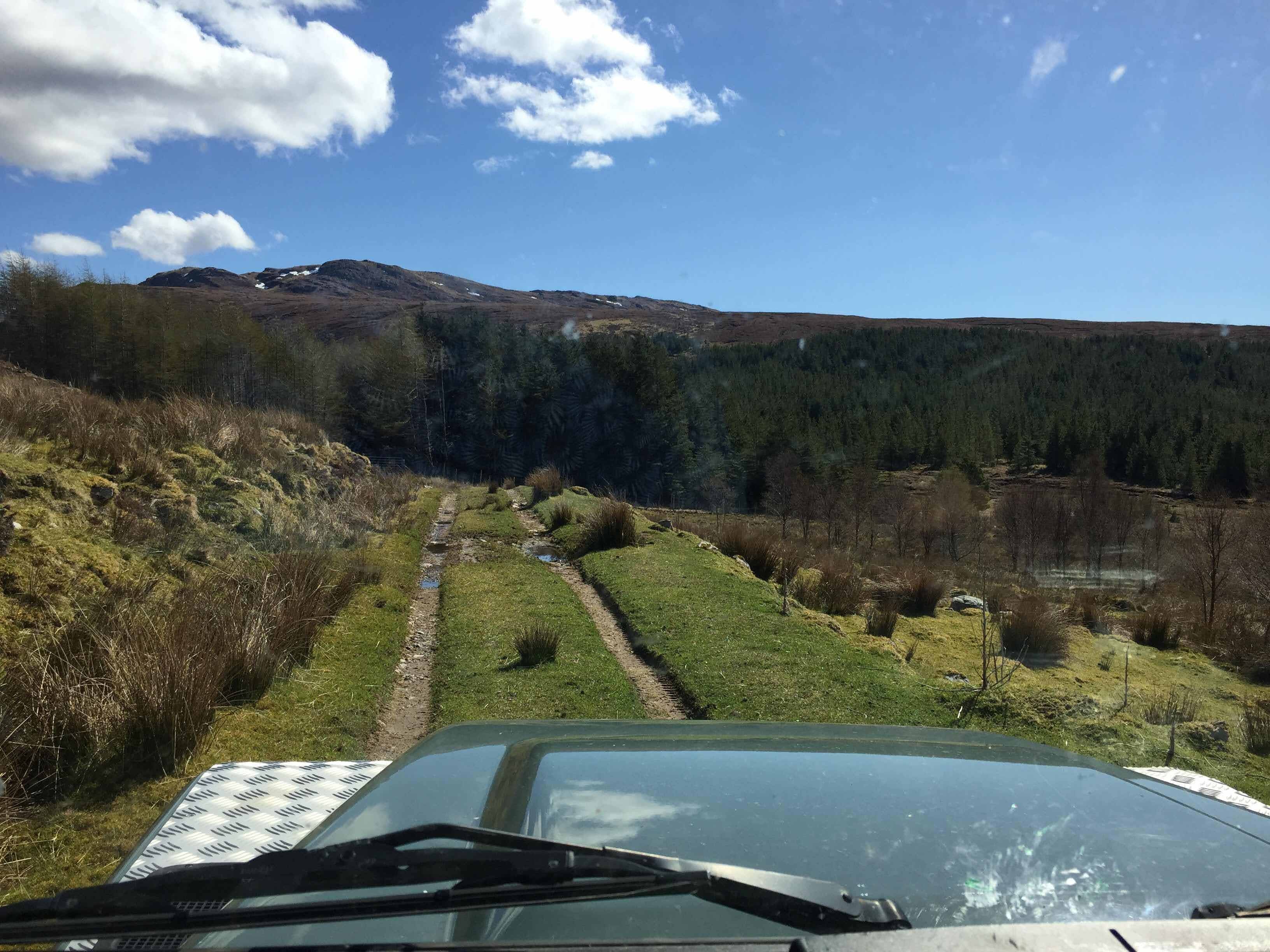 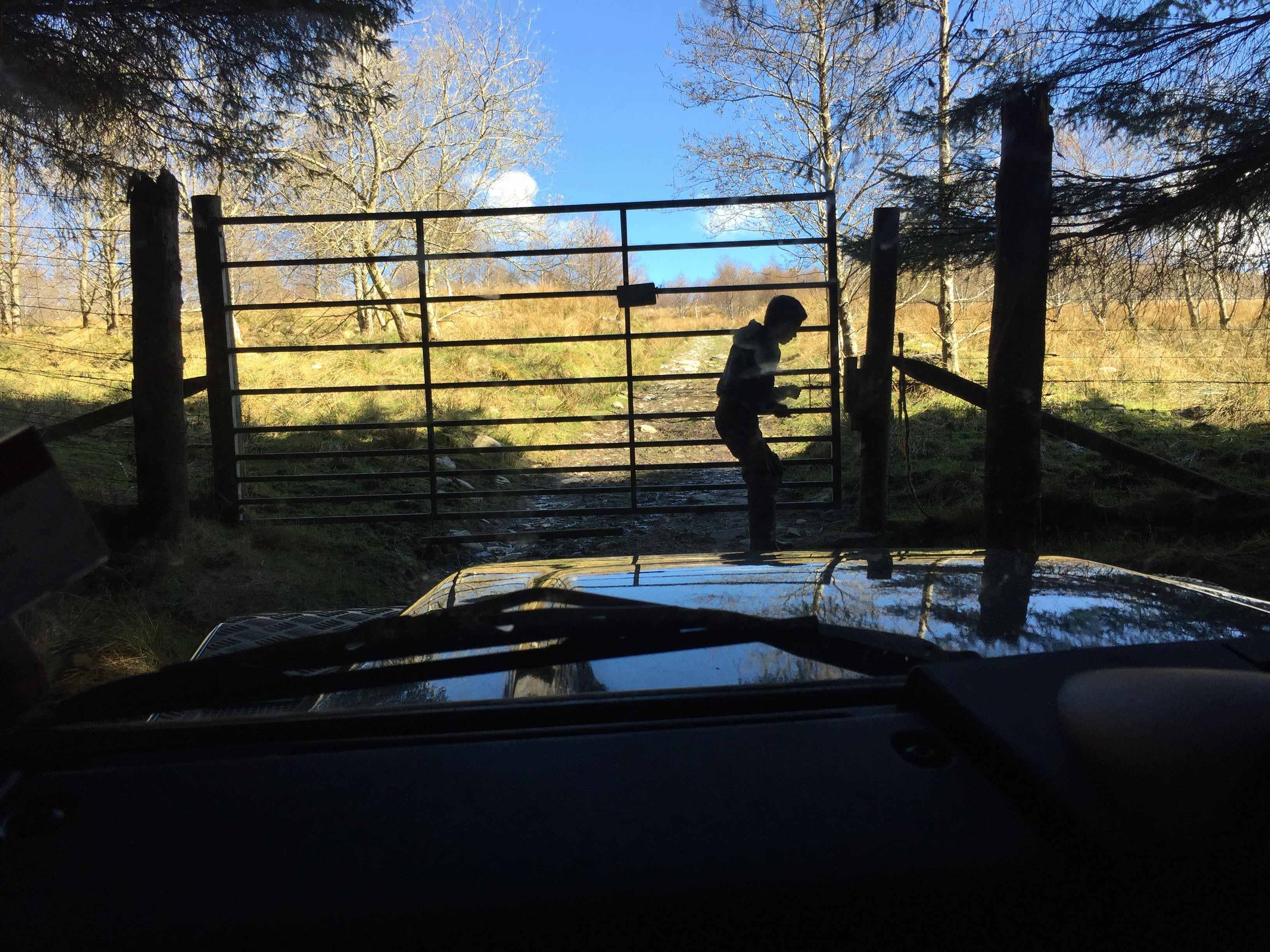 We rode to the top of the mountain where Scott dropped us off and drove back to work. 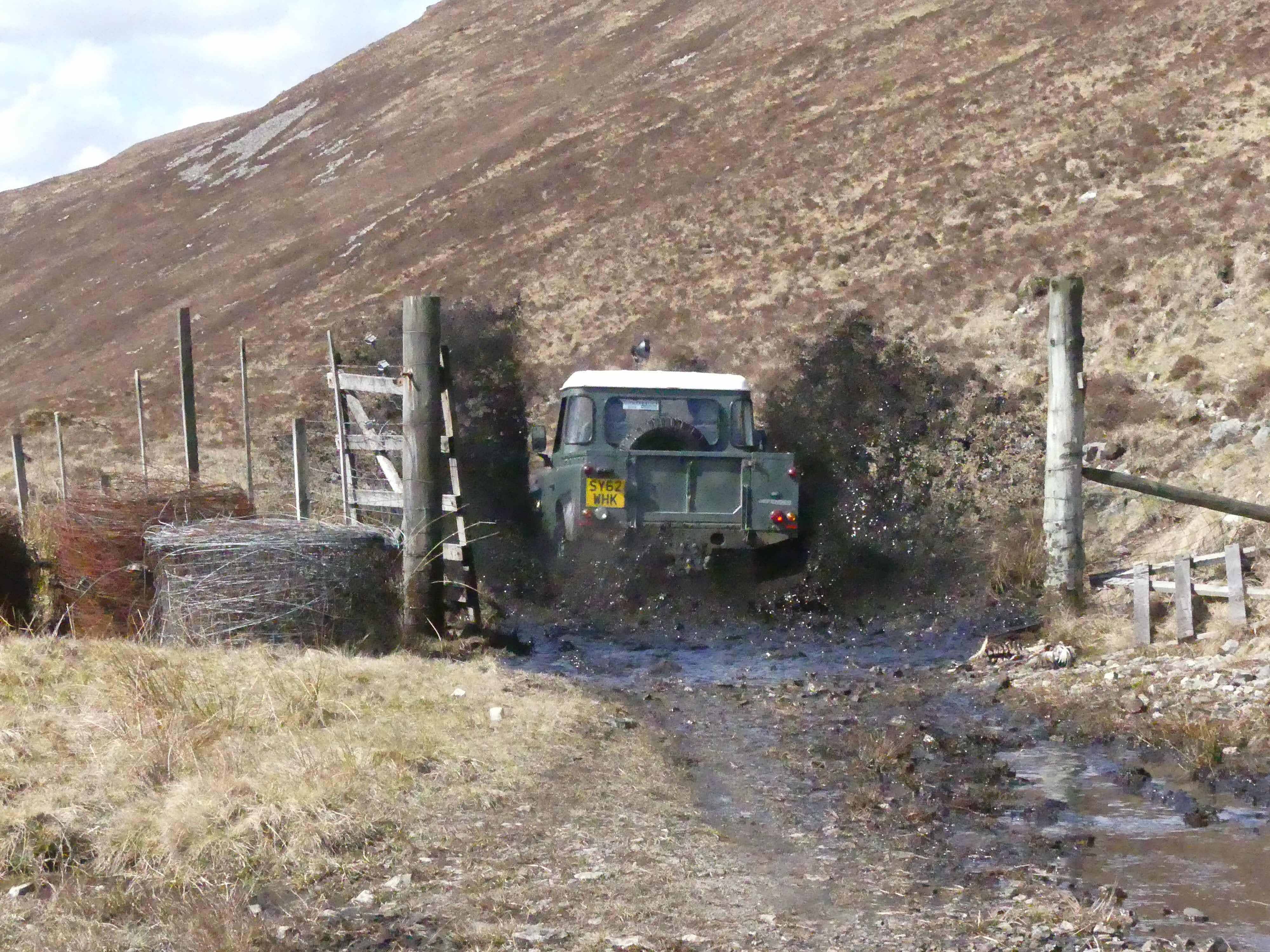 Lucy the three kids and two dogs and myself set off for East Rhidorroch estate across the peat marshes following a rough track. 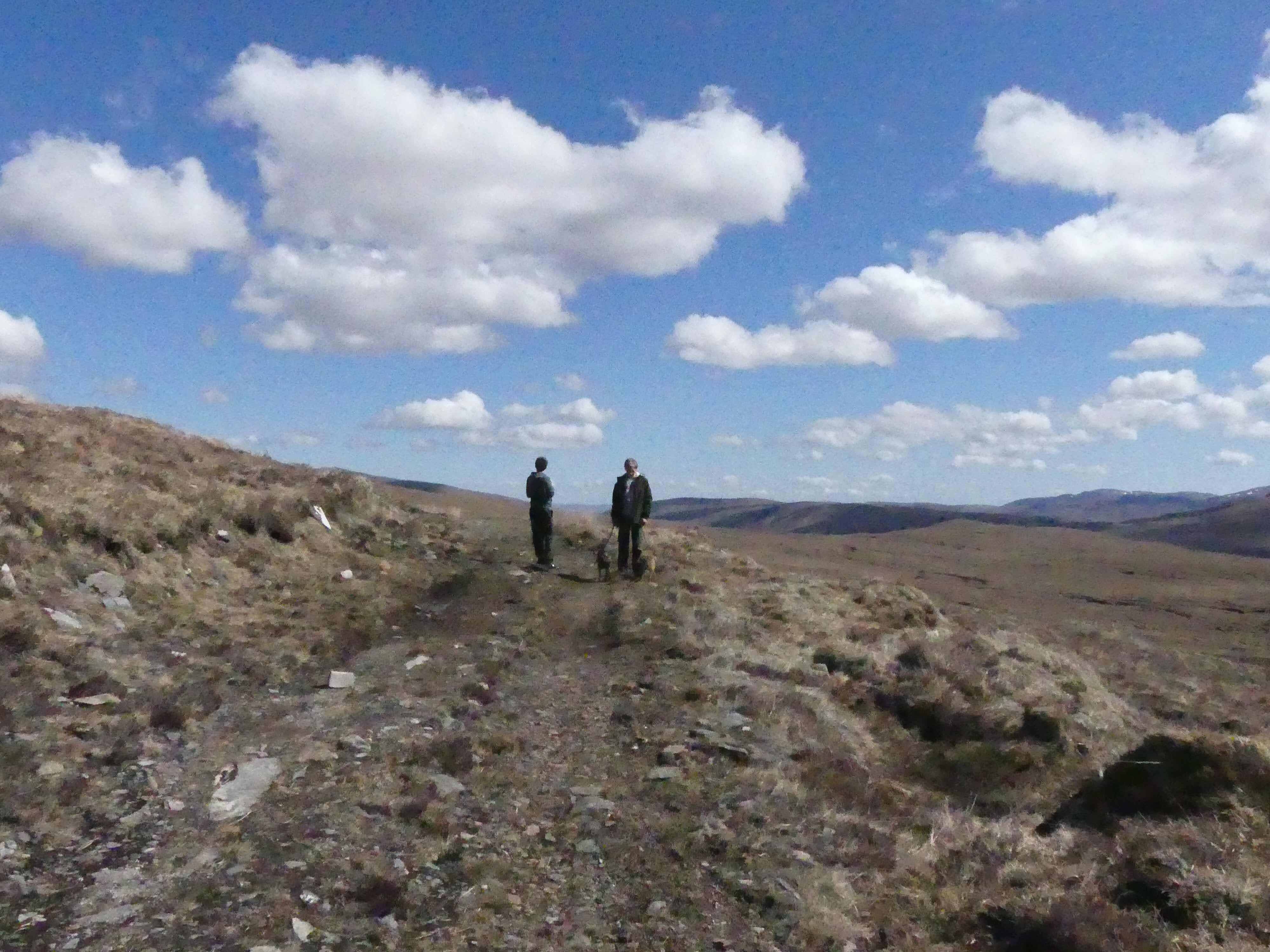 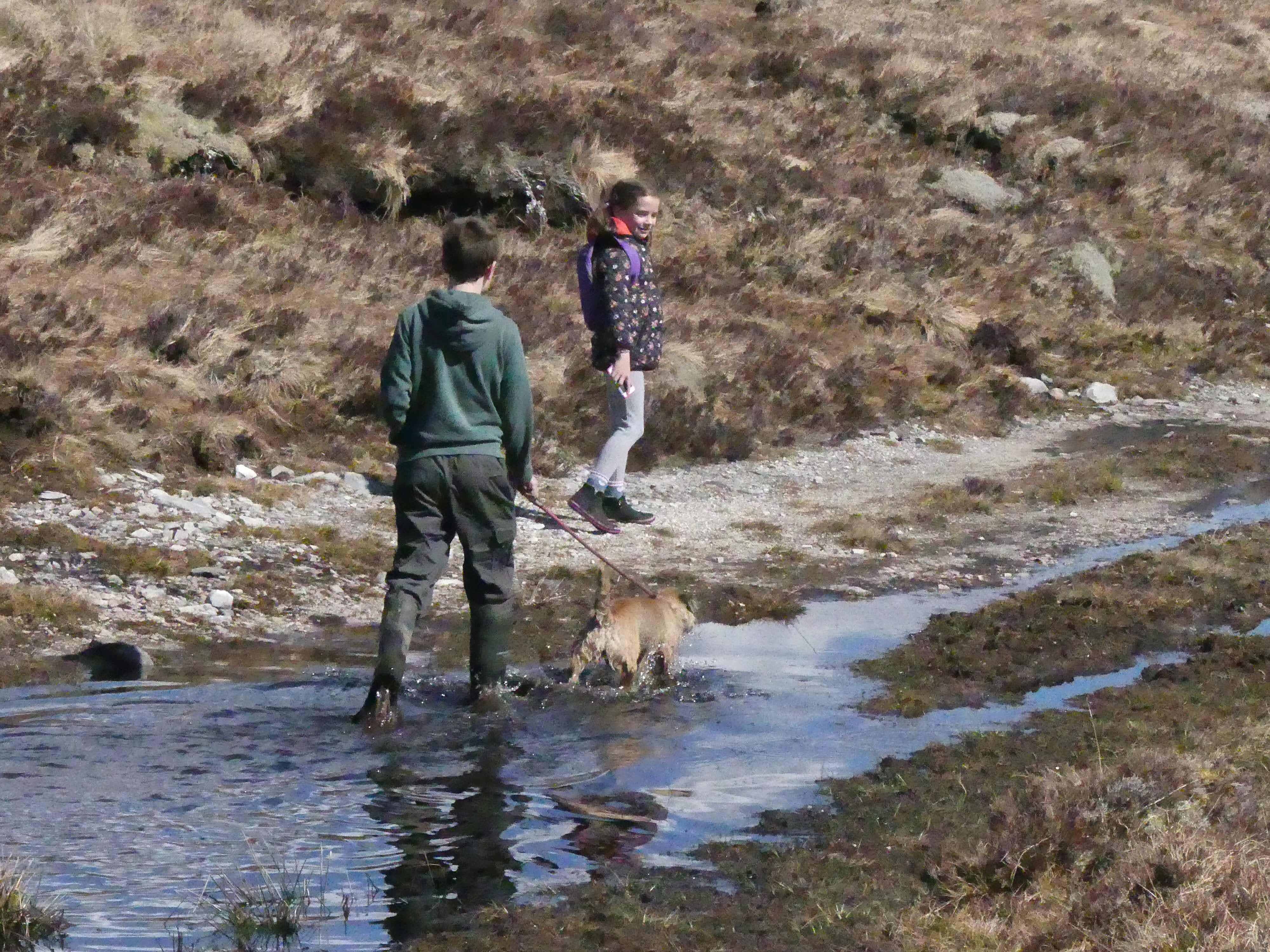 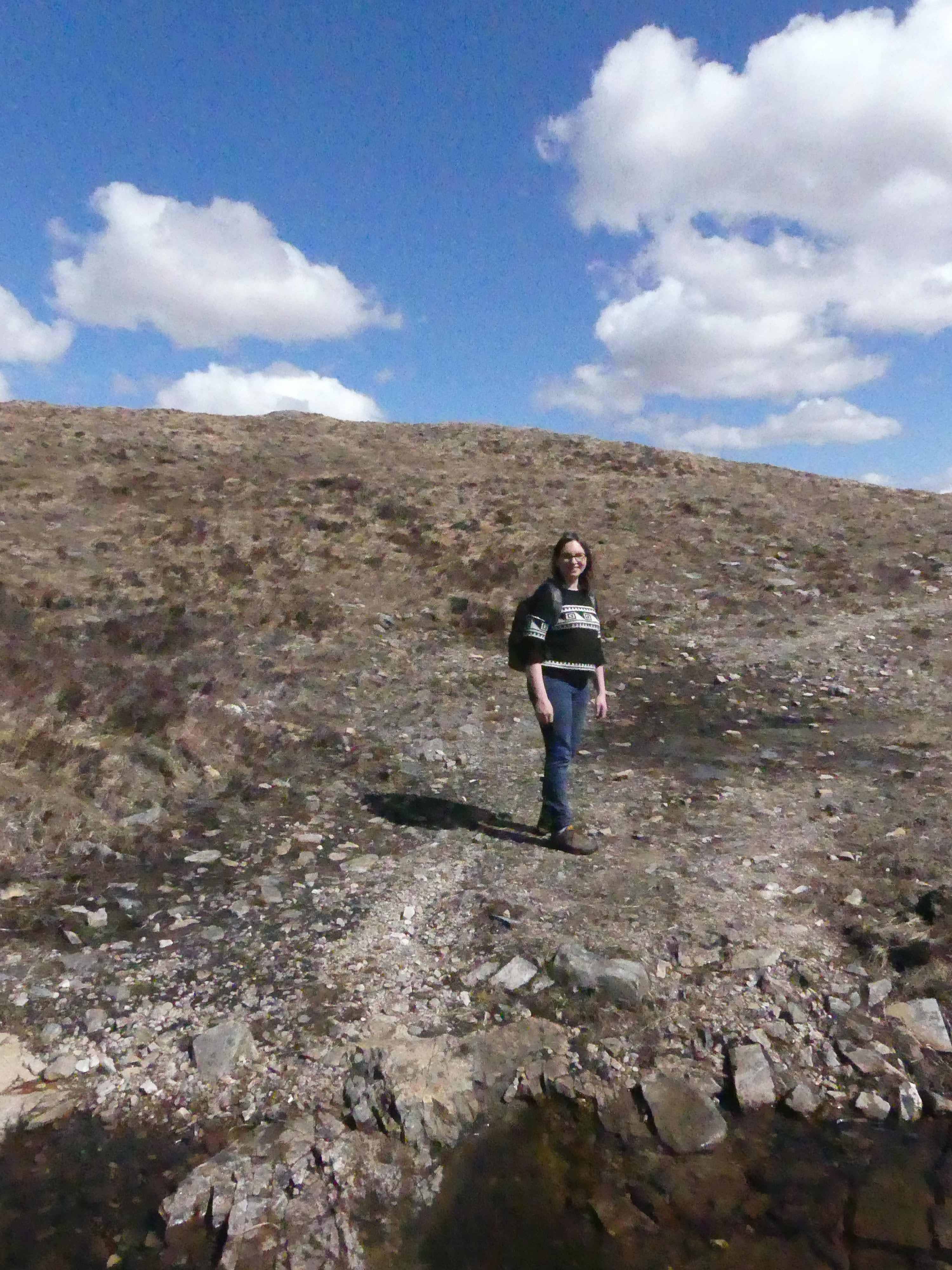 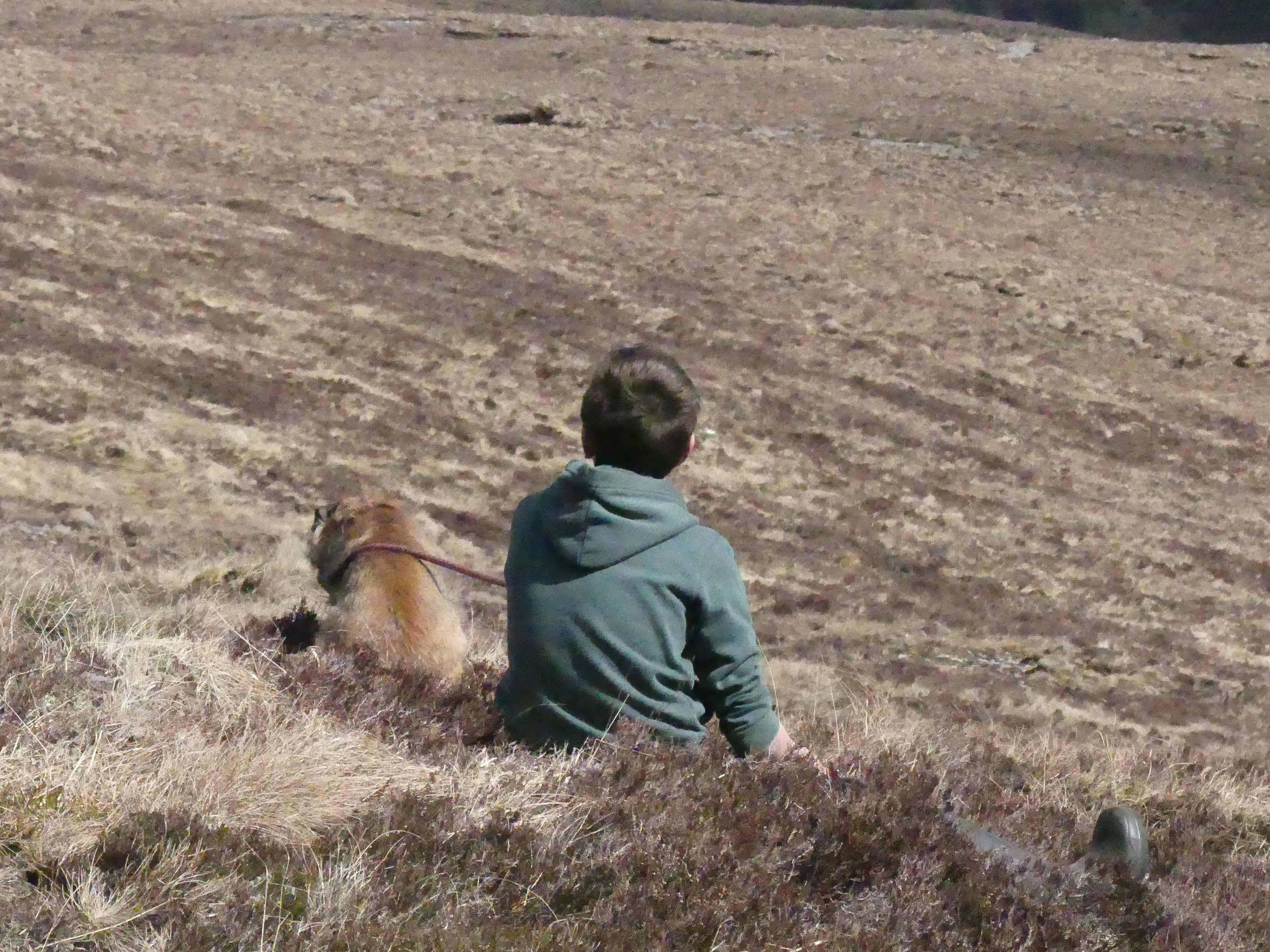 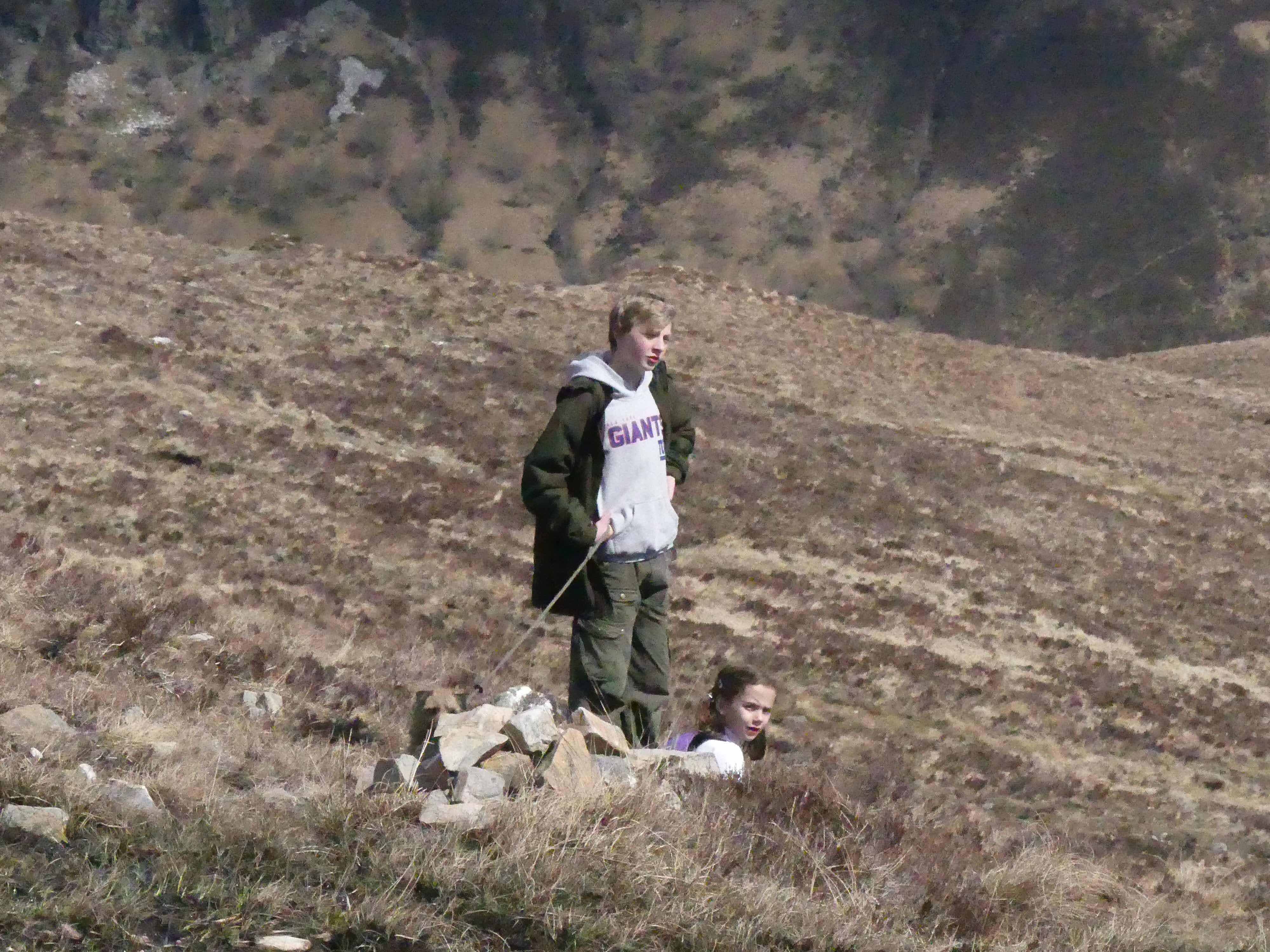 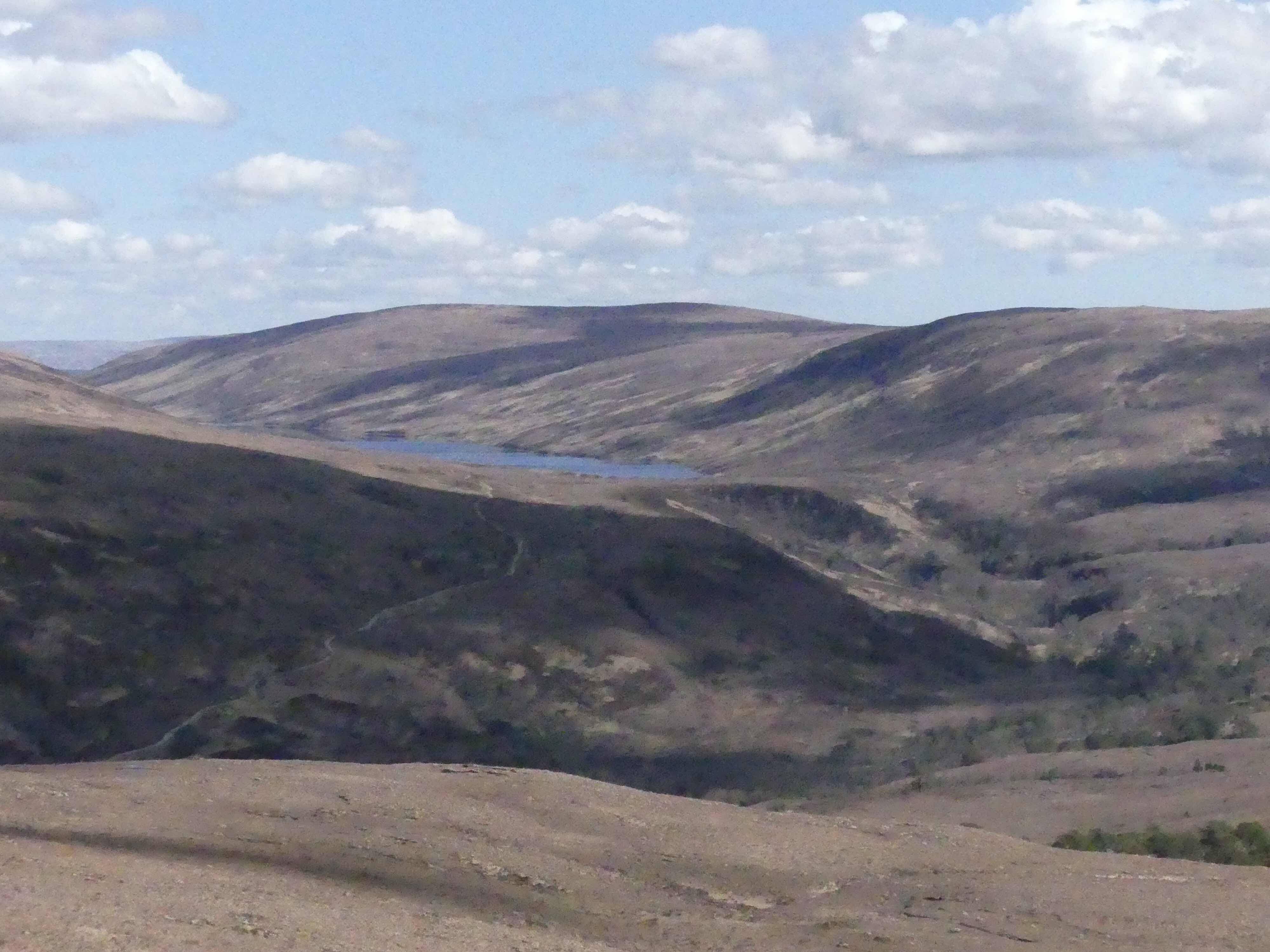 The walk required fuel so when eight year old Brenna  suggested it was time for a picnic we found a rocky knob and sat on it. 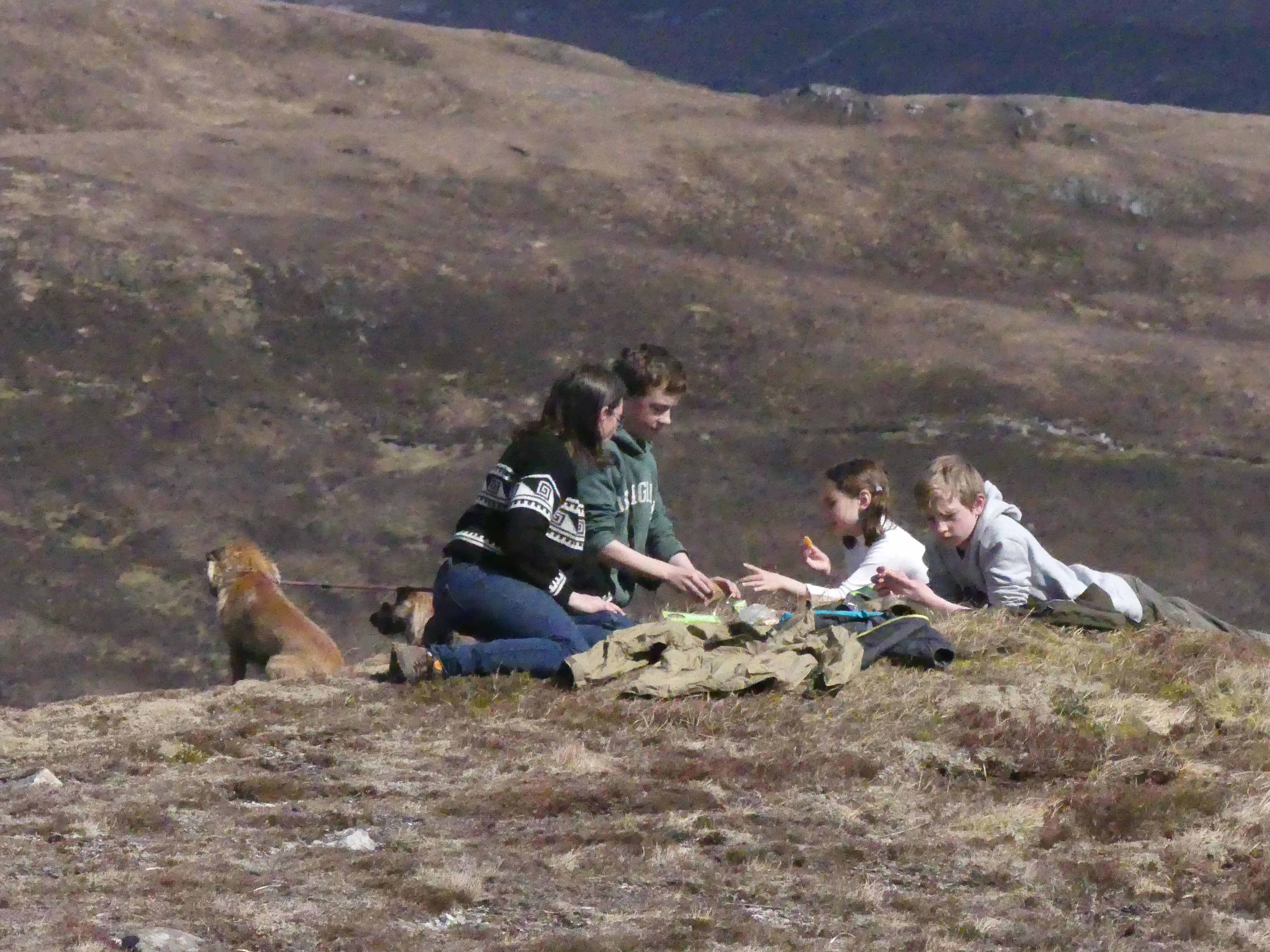 And there down below was our goal: 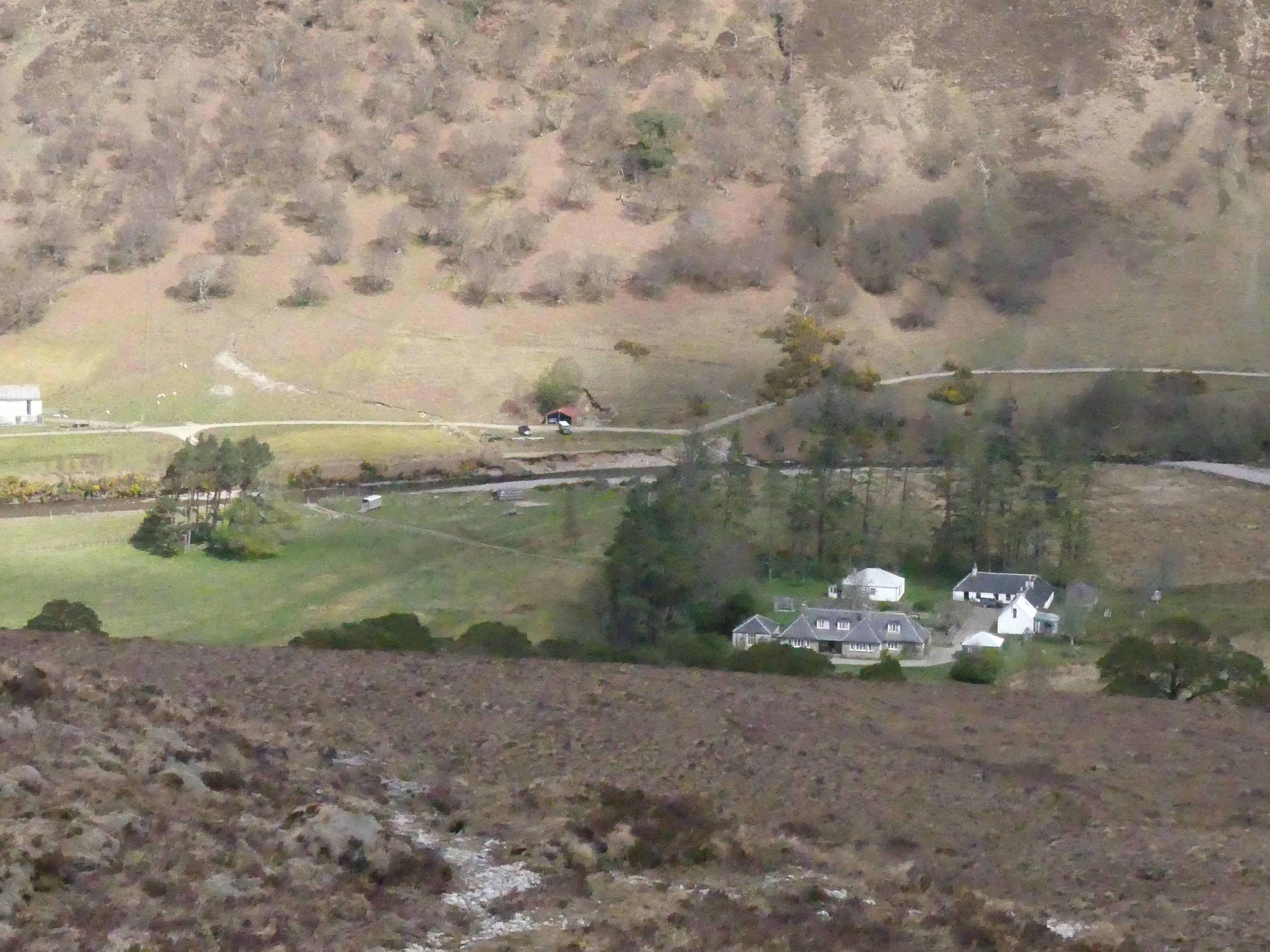 East Rhidorroch and our adventures there will come later.
Posted by Conchscooter at 5:15 PM 2 comments: