I read in the paper that the Studios at Key West had found a way to move out of their eleven grand a month rental at the Armory on White Street and bought this place for 2.2 million bucks. Which deal will be good for Key West and artists everywhere who will get a chance to participate in their hugely varied visiting artists programs. 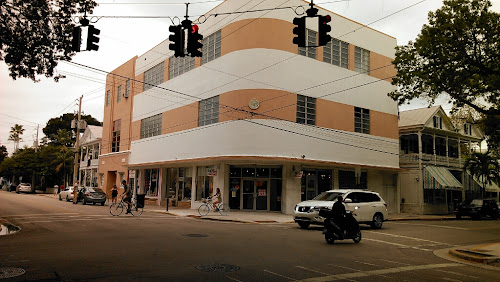 The sign moved me to take the picture and so it goes. It was they said the declining membership of the Freemasons that encouraged them to sell and their presence has vanished into history. It will be one more place where old timers will get a leg up on newcomers by referring to this place by its former identity. 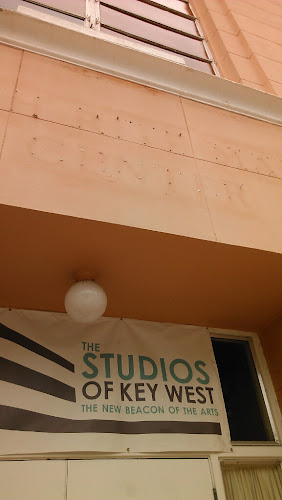 I had forgotten that Nancy Forrester's Secret Garden has relocated the parrots to a new place on Elizabeth Street but the sign has appeared, or at least I noticed it for the first time. The garden went down to economic defeat a few years ago for what seemed like the rather measly sum as I recall of around $160,000 but Key a West was unable to come to the rescue. We live in difficult times I suppose, and must make do. 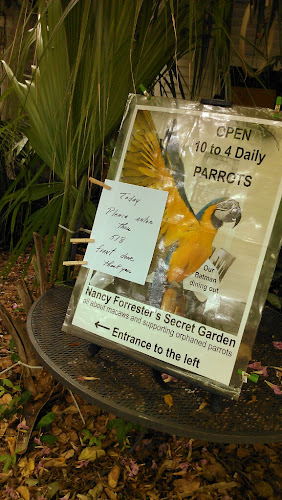 However on the cheap or free front something is happening at the library. The lovely little garden next to the library is now open to all comers. Why now? Dunno. Who made that fine decision? Beats me. I hope they elect to leave it open too. There's a couple of benches in there which makes it an excellent picnic spot. 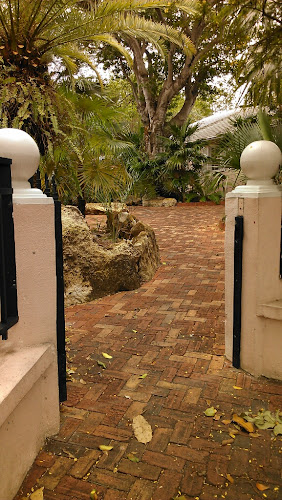 Havana One has gone from Mile a Marker zone on Truman Avenue and is soon to be replaced by Lupita's, the rather tasty Cal-Mexican place currently on Bertha Street in a No Parking Zone, which is never good in a Key West, even in New Town. In a town packed with Cuban food Havana Key West (as Havana One's new incarnation is called) is moving to 703 Duval for breakfast and lunch, tied in some way to aka west Liquors per their website. Havana-Key-West-Restaurant 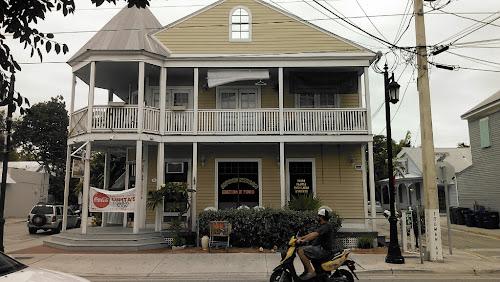 The old bargain books across the street is closed of course and nothing seems ready to replace it. It was an odd place, give it that, with shelves and nooks filled with dusty books and of all things, a gym all the way down the corridor. It looked like the wardrobe to Narnia but instead of children sweaty people in wet clothes carrying towels popped in and out. 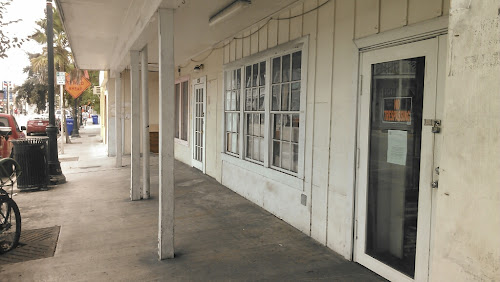 I liked the books and amazingly enough they are still there though the shelves with the old fashioned paper pornography are bare. 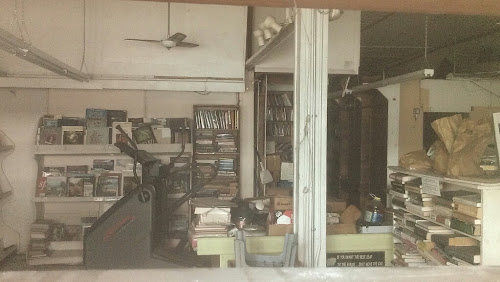 This place is new and I'm guessing its a sign of the times, as Key West's population ages in response to the high cost of living. Medical equipment? I don't know what CPAP is exactly but I'm pretty sure it isn't anything remotely to do with the crap I thought I read at first. I loved the advertising, new active oxygen packages for the new active you - who need supplemental oxygen just to breathe. The idea of struggling to breathe gives me nightmares. I nearly drowned once and let me tell you it's not the peaceful death the uniformed tell you it is. 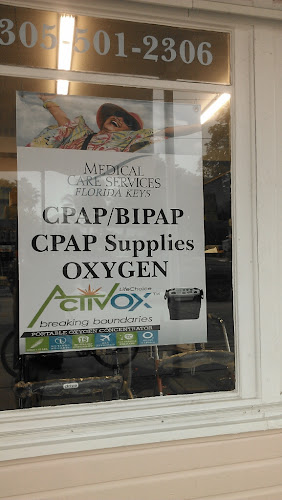 I mentioned recently I miss the old straight friendly resort with the open air movies and here is, if not the real thing, at least their long lost logo. Not having front license plates on cars is one cultural advantage Florida, among other southern states, does offer people with something to say! 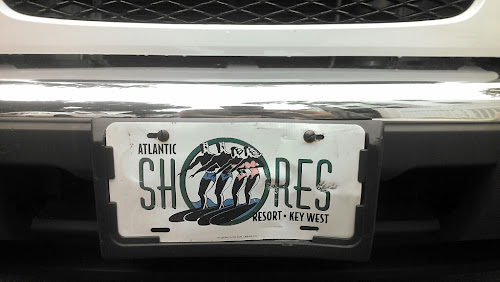 I surprised myself when Cheyenne dragged me past this burned out hulk, still gracing the main drag into town with its blackened moldy interior and broken roof. Inside it looks like the devil' swimming pool, so it's not surprising no eager developer is leaping in to gentrify the former Kyushu Japanese restaurant. 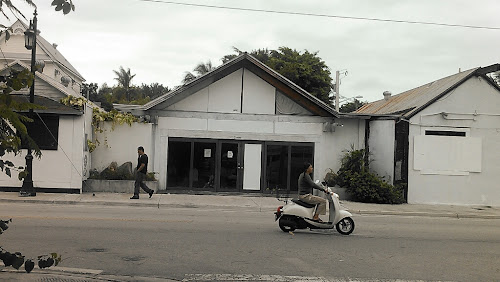 Who needs Japanese when the Eastern Europeans have moved into town? I am a philistine in matters sushi because it seems to me if I am going out to eat the least they can do is cook it for me. And pierogis are definitely cooked. 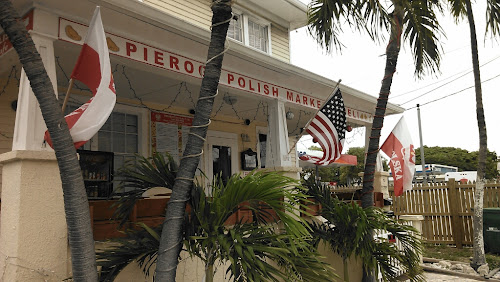 I wonder if we will have live through a period of stability again. It seems like everything is changing all my life. It makes spectating an interesting sport.