The concert was held at the San Carlos theater, the former Cuban Consulate on Duval Street, the building still claimed by the Cuban government but operated as a Cuban cultural center by exiles in Miami. An eminently suitable location for a performance of music and dance designed to highlight the various different cultural styles encapsulated by the rather broad term "Latin America." 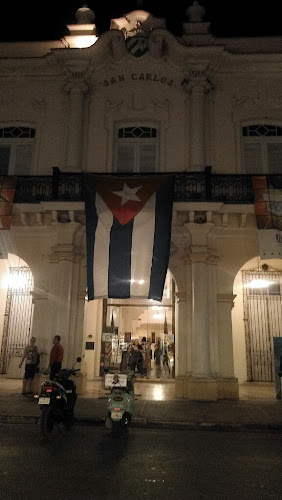 ¡Esperando Nacer! means waiting to be born in Spanish which describes the struggle to hold the first two festivals in Key West. The second closed last and next years is already scheduled for next November with a new name as they figure at this point the festival is here to stay. 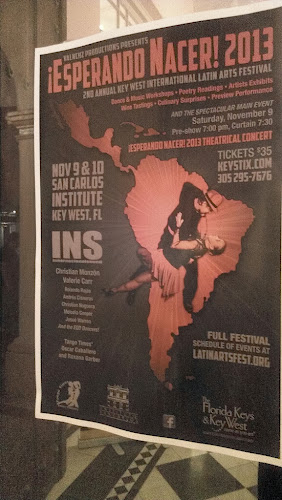 Was I surprised to see the warm up was my dog walking neighbor Marian who announced she'd lived in Latin America for eight years and proceeded to knock our socks off (had we been wearing any on an 80 degree evening) with a collection of ballads she accompanied on her own instrument. 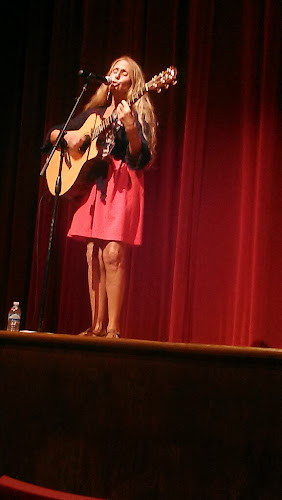 Valerie Carr came to a Key West ten years ago from the upper Midwest and a few years later got together with Christian Monzon an Argentine musician with quite some talent. And she trills like the proverbial nightingale. 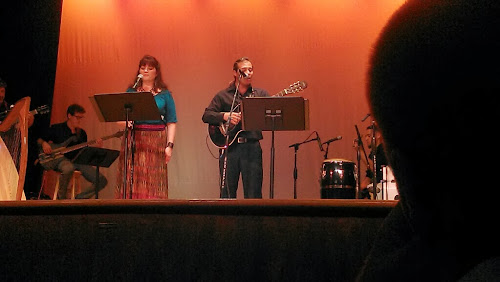 They performed music while a couple of Miami based Argentines, founders of Tango Times, Roxana Garber and Oscar Caballero danced. With their reputations it's no surprise their tango was breath taking, exhibiting strength, timing and absolute grace. I wanted more of just their tangos and they reinforced my desire to fly to Argentina and rent a car in pursuit of wine, barbecue and tango. 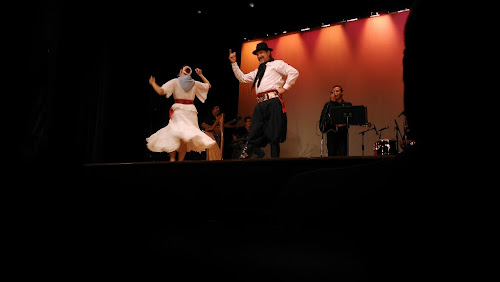 Tango Times Dance Company is definitely worth a visit in Miami. 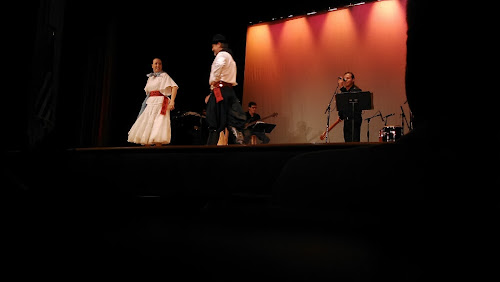 Congressman Joe Garcia made it finally, in time to open the second act with a few good words about Key West, diversity and connections to Latin America (not Cuba of course which is still embargoed, though flights from Key West to Havana are scheduled soon at vast expense to feed the Miami exile mobsters' monopoly on charter flights to Havana). It's nice to be represented finally by a Democrat in the southernmost district where we are generally out voted by hordes of exile Republicans on the mainland. 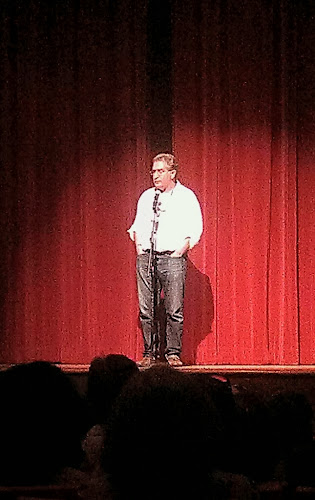 There was a Brazilian samba conga thing that lit up the stage with color as the brightly dressed eager dancers streamed on stage. 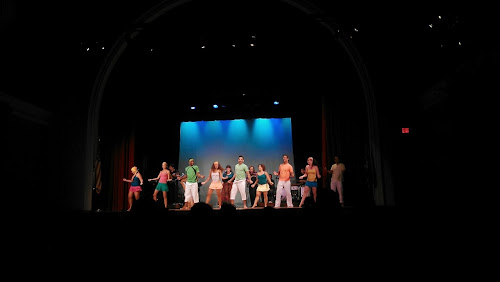 And finally everyone took their bows after they sang their title song, waiting to be born. 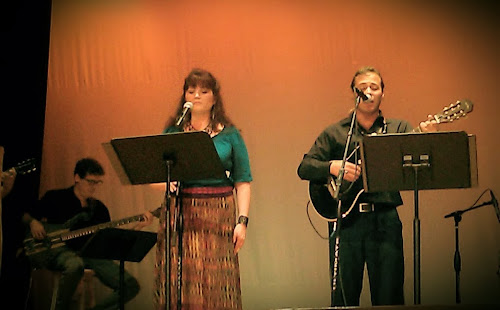 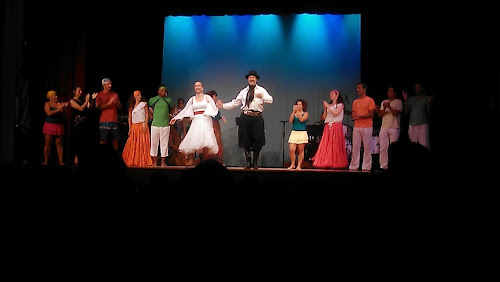 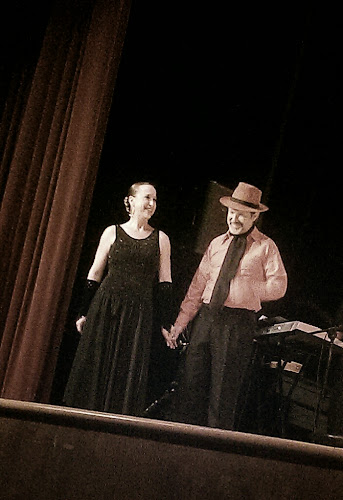 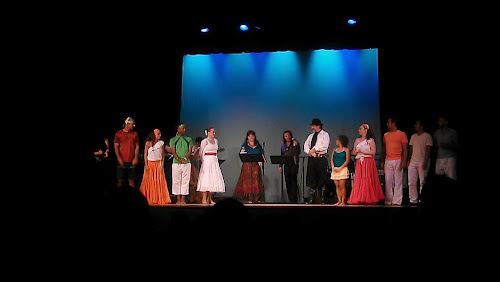 An excellent evening and well worth repeating next year. 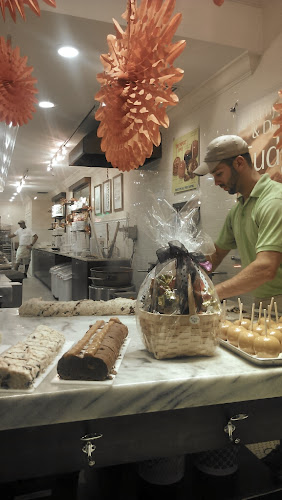 Outside it was Duval Street as usual, fudge making at Kilwins above... 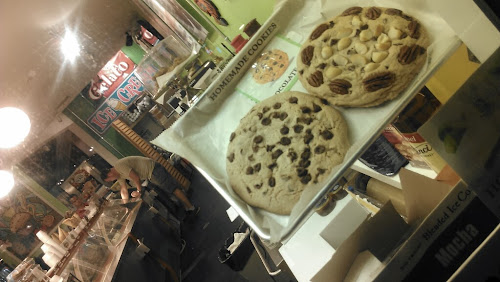 And drinking at Margaritaville of course: 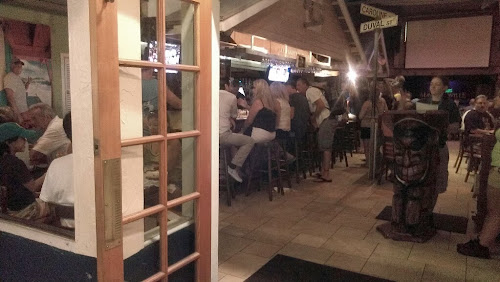 While some wondered what to do next on Key West's fabled main drag... 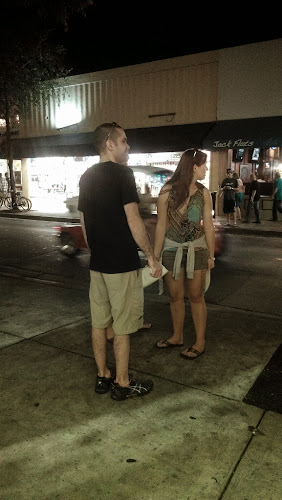 I fired up the Bonneville and got us out of there on my motorcycle, the fastest way to park and negotiate traffic! 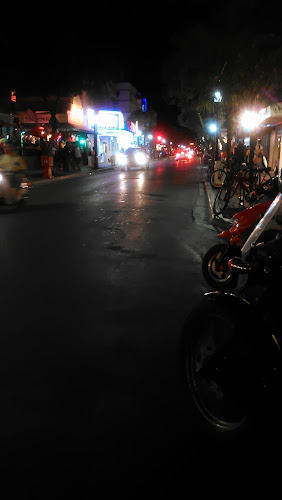 They missed a fine evening inside the San Carlos, them as didn't go.

Posted with Blogsy
Posted by Conchscooter at 1:01 AM 2 comments: