To wake at six in the morning and step outside into cool morning air and to remember you are still in Florida in June is a shock to the system. But that's exactly what I did this morning. 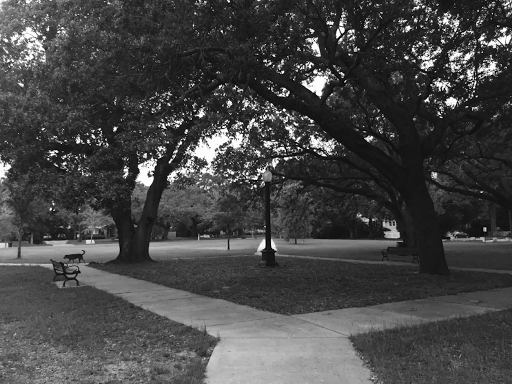 Pensacola is and is not part of Florida and its status has always been a question since the young US took possession of Spain's southeastern conquests. Politically the Panhandle has always been Florida because it butted up to French Louisiana but after the purchase noises were made that the Panhandle should  be sliced off.  It wasn't given to Mississippi or Alabama and it is still Florida. 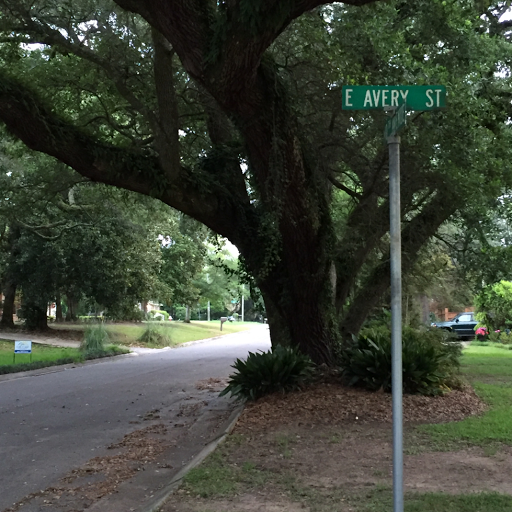 And look at that, the same street name I live on and I hope the urban planners in this neighborhood know that John Avery was a remarkable pirate. They were some rare urban planners at that designing wandering streets, allowing for vast canopies of old trees, creating a city within a park.  Therese chose a lovely place to live. Odd, but lovely. 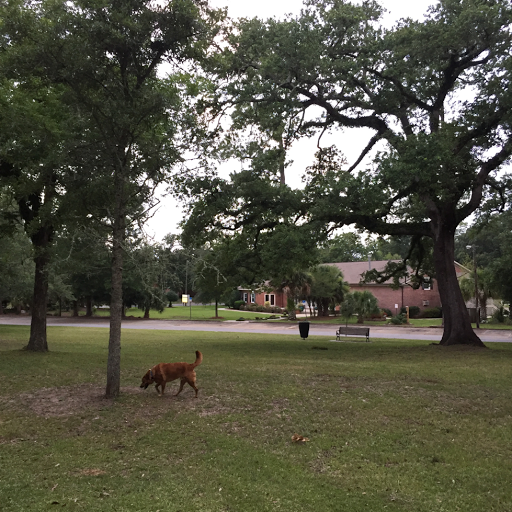 Pensacola is a huge military base for the Navy and for fliers at nearby Elgin. But it is also weird as it lives in Central Time. The state's capital was set in Tallahassee a tiny settlement nestled amid pine trees, like so many state capitals not the seat of economic power (in those days that was Key West 750 miles away) but a livable compromise.  Livable because peninsula Florida was a mosquito filled swamp and Key West was too isolated they said. No one lived between Georgia and Key West except fugitive whites and runaway slaves and recalcitrant Indians. So Tallahassee was it and it stayed in the Eastern Time Zone which ends at the western limits of Leon County. Beyond that, along I-10 there be dragons. 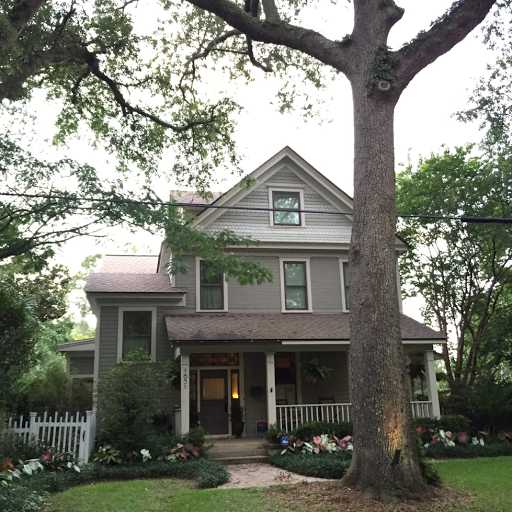 I exaggerate: not dragons but pine trees and live oaks, rednecks (lots of Trump signs) and myriad underpopulated counties with agriculture and fishing and beaches. The Redneck Riviera they call it. Beautifully described in the coming of age movie called Ruby in Paradise if you care.  This part of Florida is often referred to as southern Alabama and the notion that laws supported by the liberals and NewYork  Jews in Miami (my wife among them even though she's from California!) irks the good old boys of the Panhandle.  Luckily gerrymandering has made the state Legislature solidly Republican so the tail wags the dog in this pivotal electoral state. 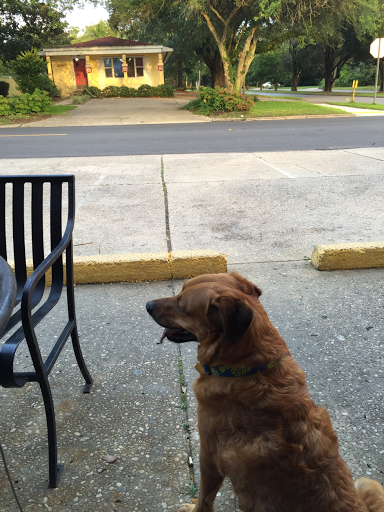 It can get frosty in winter and rowdy at Spring Break. The beaches are remarkable but the waters are turgid. To arrive in a relatively large town on Saturday night and see no traffic makes it a delight to be in this suburb. Key West by comparison is a continuous traffic jam. 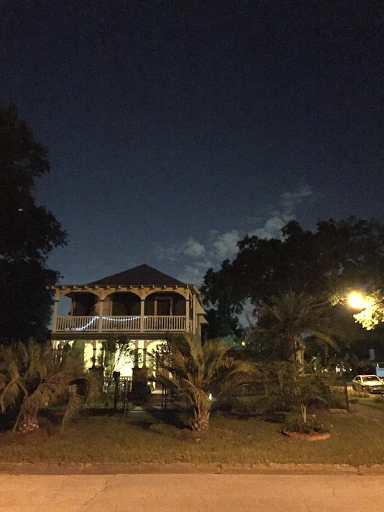 It is the start of our vacation and I am traveling with a very curious dog so there is much to see. And we plan on  exhausting  ourselves seeing it all.
Posted by Conchscooter at 7:47 AM 2 comments: