It was another glorious crisp sunny day. 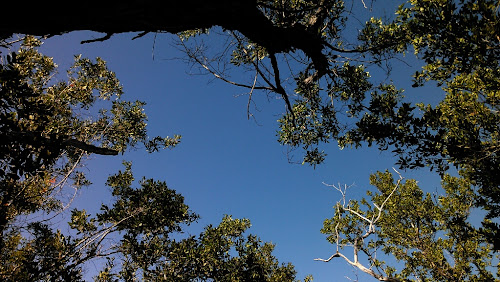 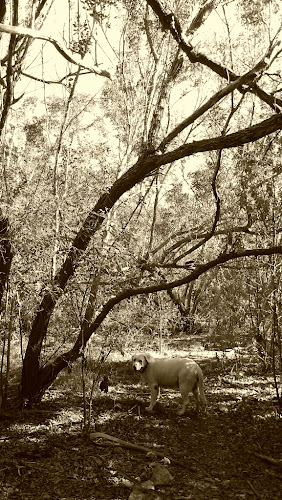 The park boardwalk is getting new ugly metal handrails... 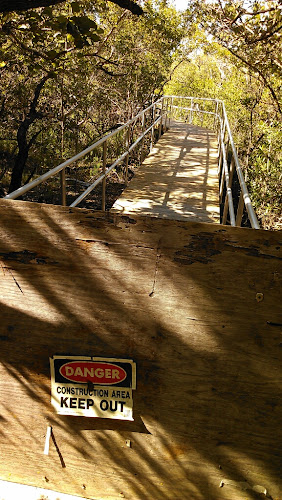 ...to replace the more attractive wooden rails from an earlier time: 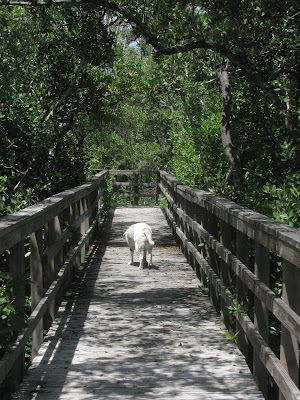 The city park hasn't changed much in the grand scheme of things. 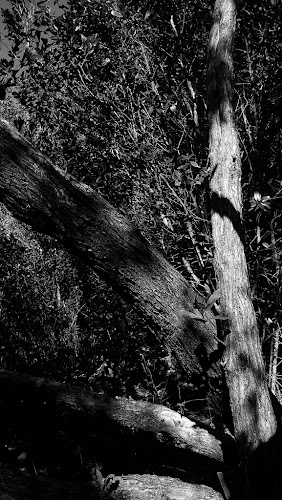 Cheyenne was in the mood for some urban forest exploration. 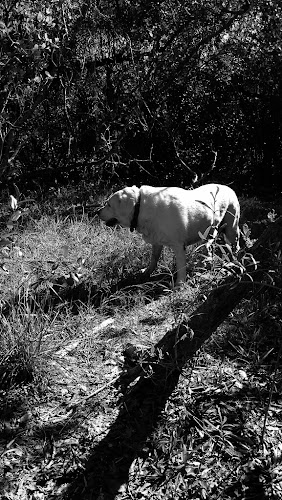 She is my alibi in a place where men are known to cruise  for sex. Odd that, in a town where being gay doesn't raise an eyebrow but I suppose there are lots of reasons to stay in the unhappy closet, not all of them political but personal. 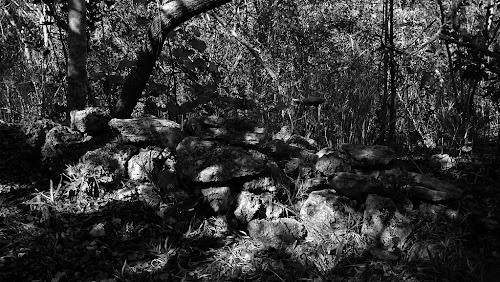 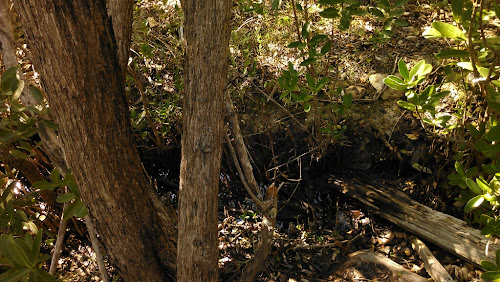 "Him and his camera!" 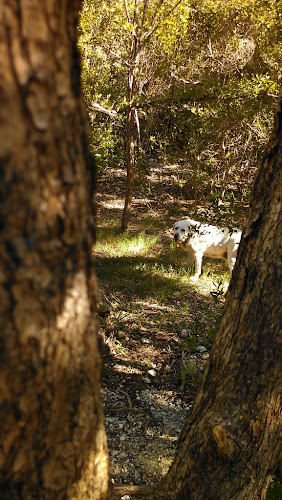 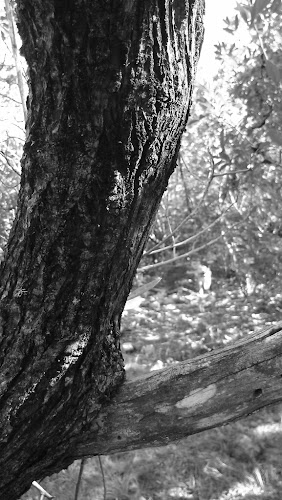 And nearby the airport, momentarily caught in monochrome. 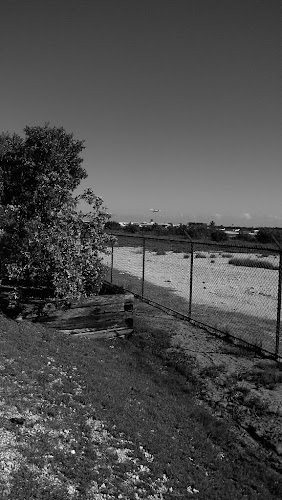 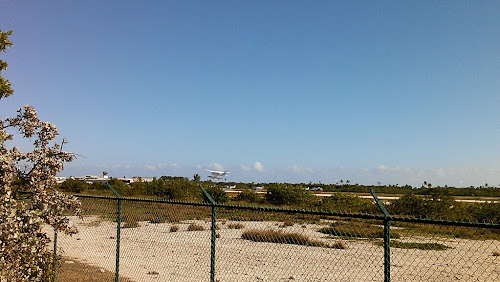 Delta hauling people away. I like watching them go, knowing I am where I want to be. 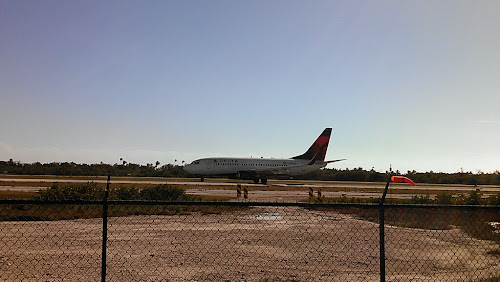 A girl needs a pause between walks. 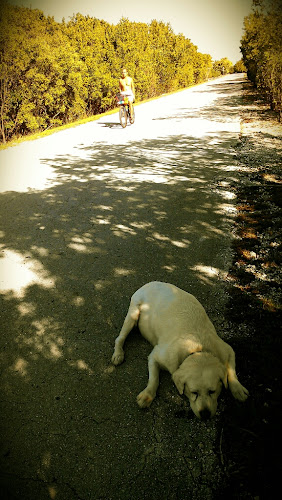 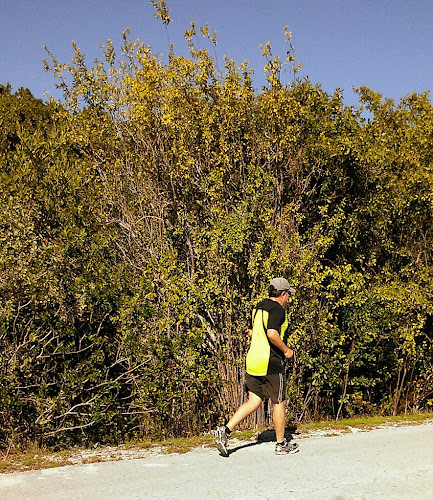 My colleague Nick was learning to fly in this plane which recently fell out of the sky while on a charter. No one was seriously hurt but Nick has decided perhaps his flying career is closed, perhaps prematurely but while he is still in one piece. 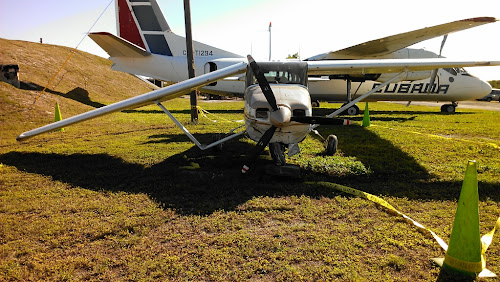 I keep telling him: motorcycles are much safer.