Far End Of The Earth

Those red diamonds mark the end of any road that cuts a path through the mangroves away from Highway One. These two are about eight miles from the main road, about as far as it's possible to drive from the Overseas Highway. Even Key Deer Boulevard on Big Pine Key is less than five miles long. 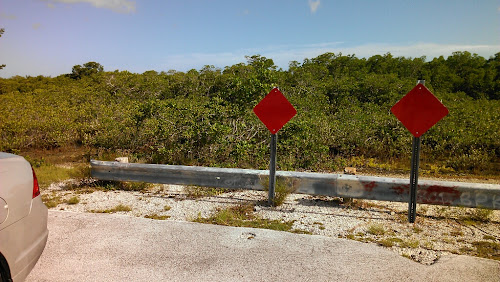 Not far enough to escape the inevitable illegal dumping that plagues these islands. Reverence for the natural environment is not high on the list. Blame the high cost of living but I doubt this pile taken to the dump would cost $20. Better to make a public mess. 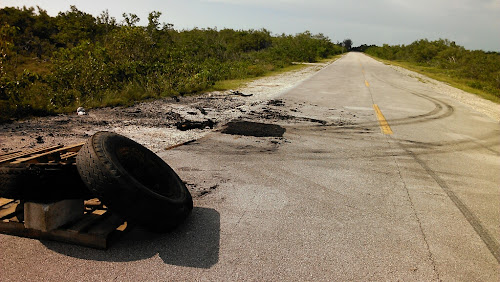 I love these wide open spaces that remind me of the desert. The wind whistles in your ears and the birds cry plaintively, and you are alone with your dog. 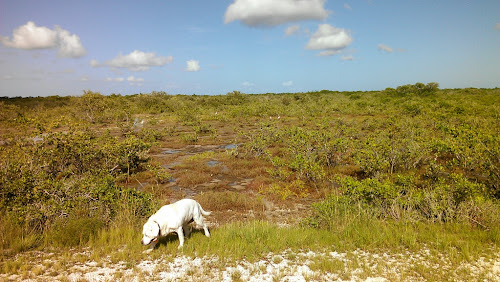 More dumping, slightly more discreetly down a path. These were once valuable imported tiles but now they are ugly crap blighting the countryside! 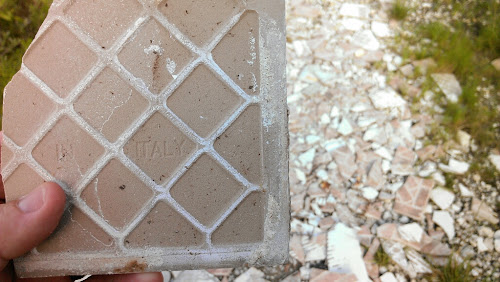 Cheyenne found a tea time snack and choked down. Remnants of a Key deer probably, injured possibly by a car and crawled off to return to the earth whence it came. 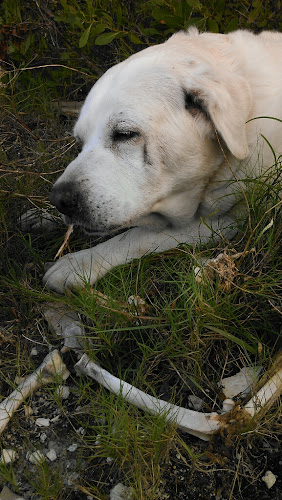 Even though it's eight miles by car, the road twists and turns so there is open water glimpsed in the distance. 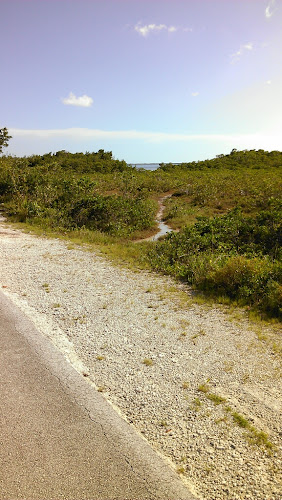 It's been a while since I came to the end of Dorn Road but it is not likely that the very end will be accessible by car for much longer. 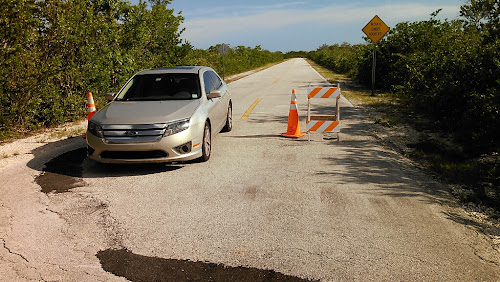 There are two houses out here. This one carefully labelled with a No Trespassing sign as though the gate weren't message enough. 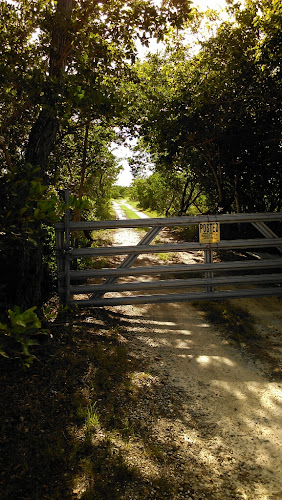 This one for sale for almost two hundred thousand dollars. Which may sound like deal until you figure it's off the grid, fifteen minutes from the highway and on the edge of cell phone reception. Which could make it even more desireable if you can figure how to grow vegetables in land that floods periodically. 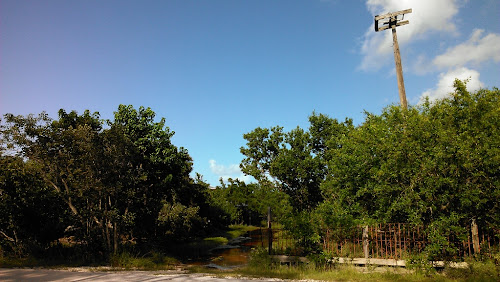 The road to the last two houses is starting to show signs of decrepitude though I suppose the county will be obliged to keep this section open at vast public expense. 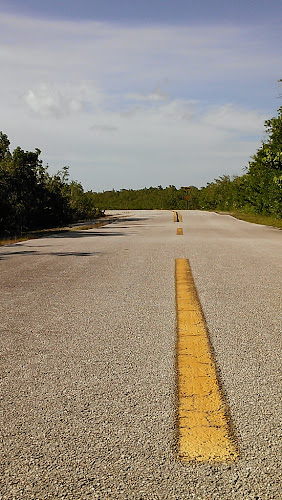 There are houses dotted along the lower reaches of Dorn Road but out here there is nothing, except road signs and dips that fill with rain water, sinkholes to come perhaps. 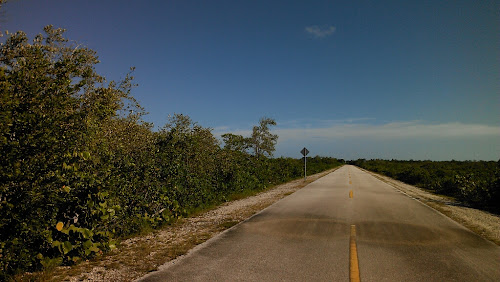 Nature is reclaiming the road because this is as wilderness as it gets around here. 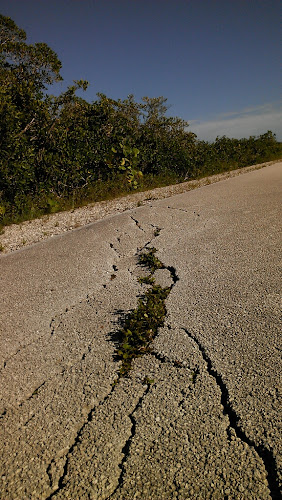 A couple of miles before the end the electric wires peter out: 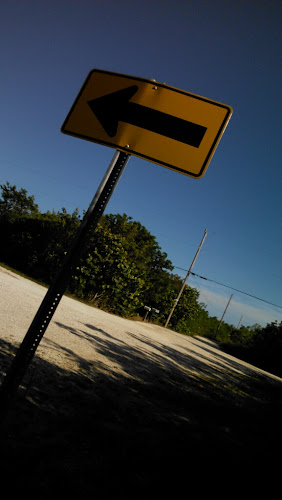 Poles to the right, none to the left:

And the last cluster of houses clinging to the civility of the grid: 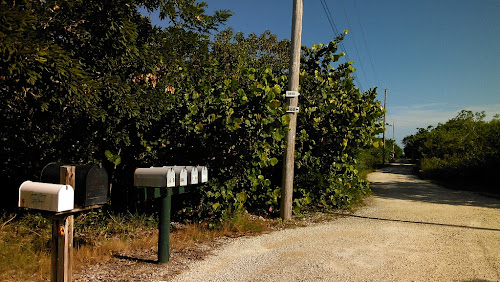 I wish I could stand the idea of living unencumbered by the world.