Stupidity is airborne in Florida, by Diane Roberts. 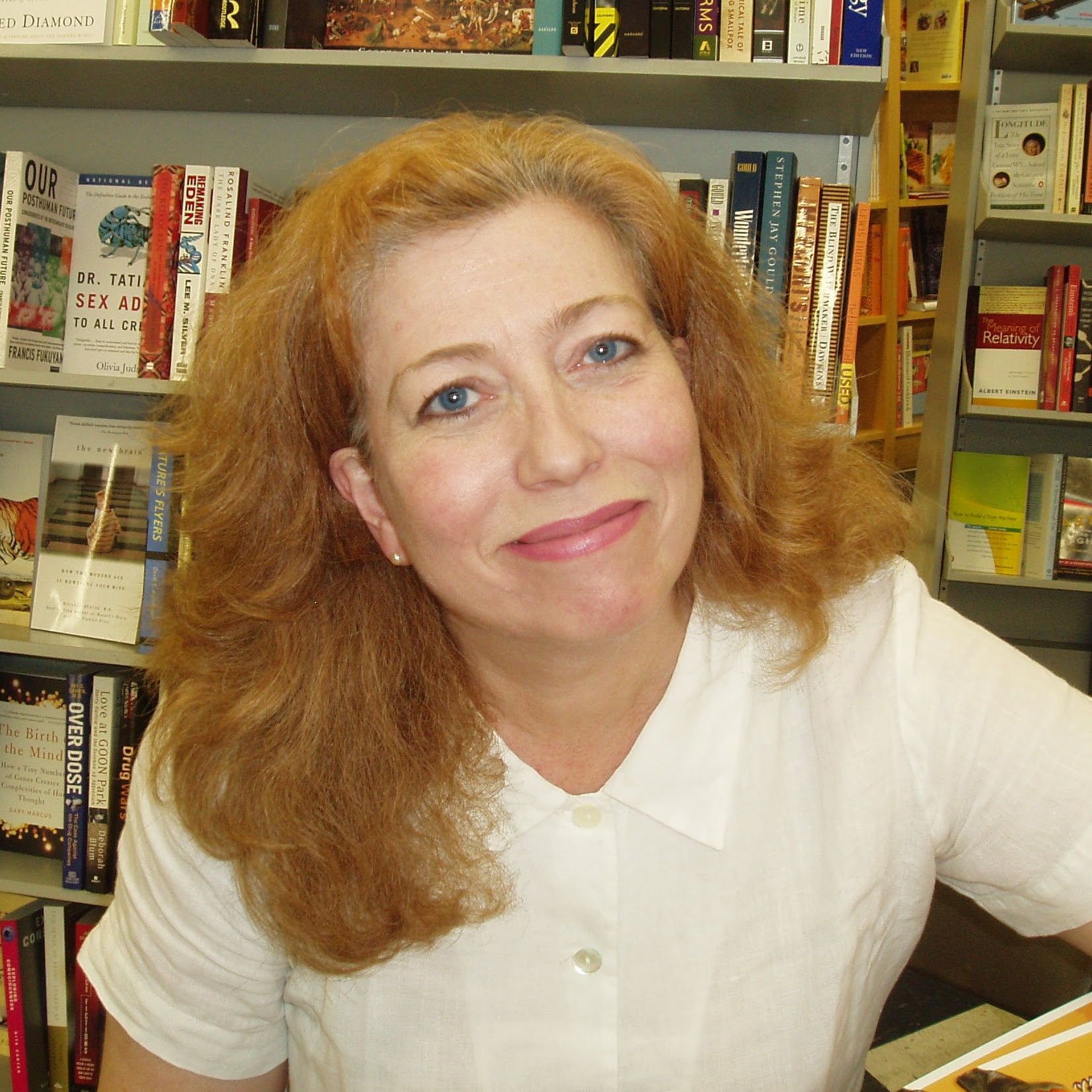 Diane Roberts: Epidemic freaks me out; what if stupidity is airborne?
From Context Florida

I don’t know about you, but this latest epidemic is really freaking me out. The experts say it’s hard to catch — you can’t get it merely by living in the same state as infected people or being exposed to toxic campaign ads.


But what if they’re wrong? What if stupidity is airborne?


Everywhere you look there’s a new outbreak. Rick Scott, asked what the minimum wage should be, said, “How should I know?” Doesn’t “the private sector” decide all that?


Er, pro tip, Mr. Scott? The government sets the minimum wage. It’s written down in a law and stuff. Perhaps one of your staff can explain.


Then there’s Attorney General Pam Bondi, fighting fiercely to protect the God-sanctioned institution of marriage from those sinister gays. She says children should be “born to and raised by the mothers and fathers who produced them in stable and enduring family units.”


Bondi’s been divorced twice herself. Straight divorce, of course, the kind God favors: she’s currently fighting the attempt of a lesbian couple who contracted a civil union in Vermont in 2002 to split legally.


At least we’re clear on where the AG stands on marriage equality, however backward and idiotic. Not the governor. Rick Scott says he:
Supports “traditional” marriage
Is against “discrimination”
Isn’t a scientist.


Contact with extreme stupidity can lead to panic. The mayor and city commission of South Miami, exasperated by the governor’s inability to grasp the obvious and extremely damp reality of global climate change, have voted to secede from the rest of the state.

No matter how often streets in South Florida flood, no matter how much sea water gets into the aquifer, Rick Scott doesn’t get it. Hallandale Beach had to shut down six of its eight wells. The water’s salt.

But at least nobody’s getting gay married in Hallandale Beach.


In 2013, Scott and that gaggle of imbeciles known as the Florida Legislature tossed out the state’s small but significant program to deal with climate change, probably because Charlie Crist championed it.


The state’s surrounded on three sides by ocean; 2.4 million people live within four feet of the local high tide line in Florida. If the sea rises just a few inches — and it will — their houses are gone. People with 30-year mortgages will find themselves under water in a whole new way. And one good hurricane? Bye-bye Miami, Fort Lauderdale, Tampa.


Naples, too. Rick Scott owns an $11 million mansion there, right on the beach, one foot above sea level. When the Tampa Bay Times asked if he was worried, Scott said, “No. I’m not a scientist, but I can tell you what, we’re going to make sure we continue to make the right investments in the state to take care of our environment.”


Nope, definitely not a scientist, though he finally met some scientists who wanted to talk about climate change. Of the half-hour he granted them, he spent 15 minutes asking what kind of jobs their students get after graduation.


South Floridians blame North Florida for this infestation of ignorance, and given that the state capital is represented in Congress by a man of awe-inspiring, even proud, stupidity, I take their point. Steve Southerland don’t hold with that global warming and anyway, Jesus’ll fix it.


Southerland’s district has a lot of Gulf coastline and the state’s most productive estuary. Nevertheless, he wants to gut the Clean Water Act. He represents a lot of impoverished people, but wants to cut food stamps. He voted against the Violence Against Women Act, claiming, “it came straight from the Senate, was thrown on the floor,” and he didn’t have time to read it.


Two weeks elapsed between passage of the Senate bill and its appearance in the House. Maybe there were too many big words?


I should point out that Rep. Southerland is an undertaker by profession. He actually profits from death.


Speaking of death, Rick Scott now declares he’ll Protect Us From Ebola. Word is there are four, four!, people in the state whom the Centers for Disease Control say may have been somewhere near Ebola-land.


Of course, you have a better chance of being eaten by a panther, throwing a touchdown pass in the FSU-Florida game, or marrying Donald Trump than catching Ebola. But don’t let knowledge and reason stand in the way of a good, dim-witted panic, y’all. No doubt Pam Bondi will insist she’s cracking down on Ebola mills, Steve Southerland will suggest we build a wall around Africa, and the Republican National Committee will buy up airtime to explain how the whole thing is all Charlie Crist’s fault.

Diane Roberts lives in Tallahassee and has been heard on NPR. Column courtesy of Context Florida and Eye On Miami. 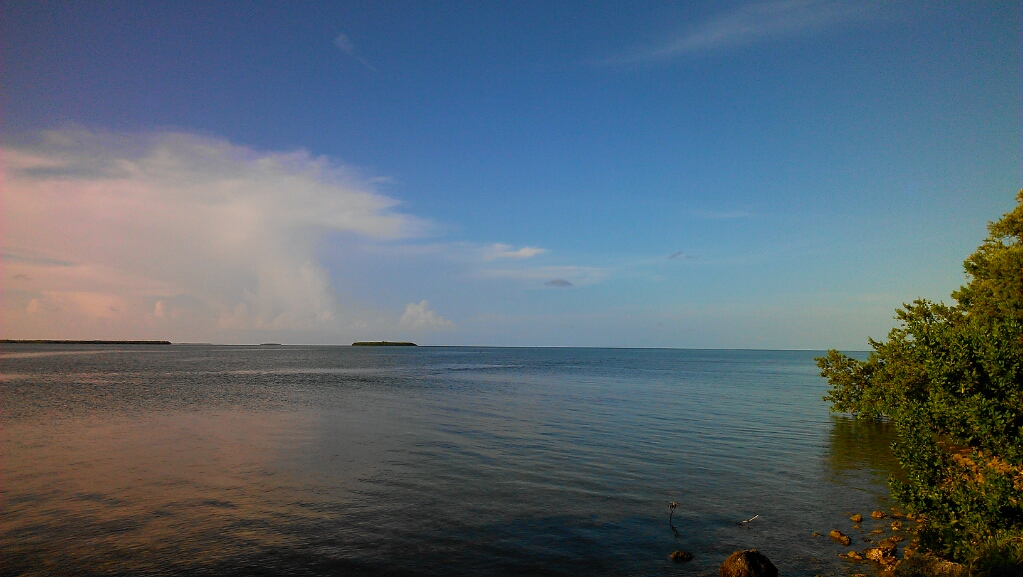