Henry Flagler is hidden in that shadow at Key West Bight, the man who built the railroad that brought the world from Up North to Key West. When I used the flash on the bust, Mr Flagler ended up looking like he had verdigris leprosy. He visited Key West just once on the first train, I shall have to revisit his likeness and try again. 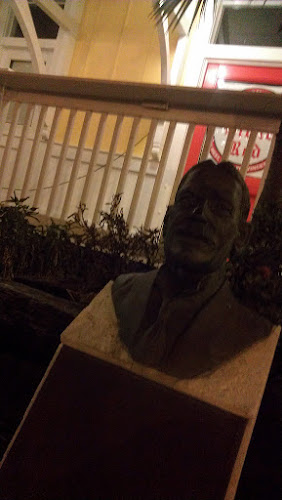 It was an unsatisfactory start to a morning walk but as usual my misery was not shared by my happy dog. Her only problem was which way to go. I wanted to stop a minute and think but Cheyenne needed to keep going, so we went. 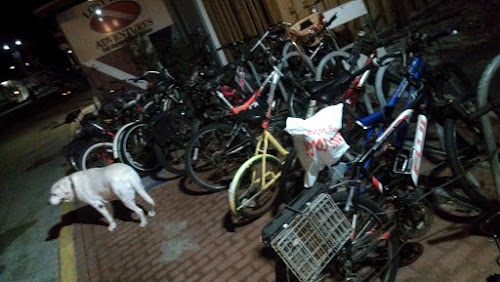 This part of the Key West waterfront is about to undergo some major changes, but for now it's the same slightly shabby collection of junque stores and fried fish restaurants it's been for a long time and I wanted to make my own record of the bits and pieces. 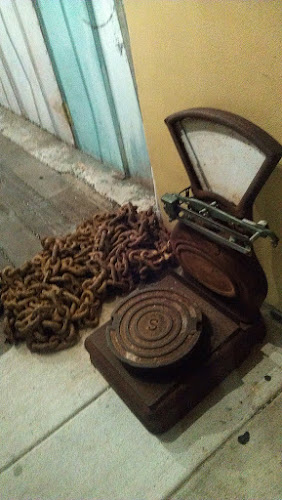 Cuban Coffee Queen was getting ready for the day. The nice lady inside called out to be careful they had burned some pork and the had put it out preparatory to throwing it away. She was worried my dog might get indigestion. However my dog is as smart as you like so she ignored the burned lumps of coal that smelled of bitumen and we walked on, the hunt for scraps continued. 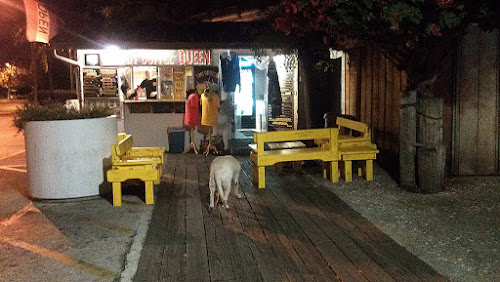 I wonder what will happen to the little shed that sells coffee and sandwiches, good ones, and Buddy Owens' shack so popular with tourists face an uncertain future I'm sure, as a vast spacious new resort hotel rises up next door and Caroline Street gets a face lift, flower beds and bike paths and all sorts of stuff to make the place pretty. 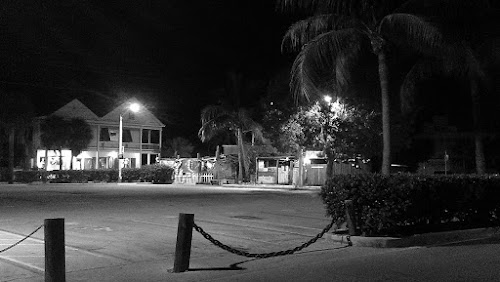 This is the real thing, this shack and I don't think it's compatible with a tidy new future that planners want. 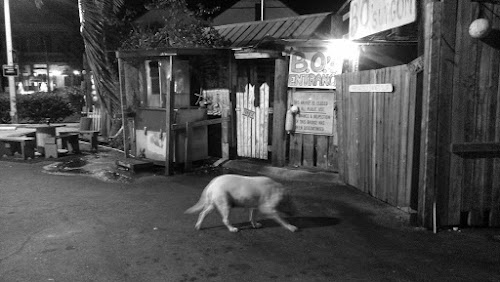 This absurdly powerful Yamaha has been hanging around here for a while so when I'm tickled by my new/old Vespa I am moved to wonder how one rides a V-Max, a machine that was once the fastest in the straight line anywhere. It's been superseded by more modern rides but in a town with the highest posted speed of 35 miles per hour it seems a bit much. Of course my new/old Vespa is a bit underpowered but that's good for my driving record. 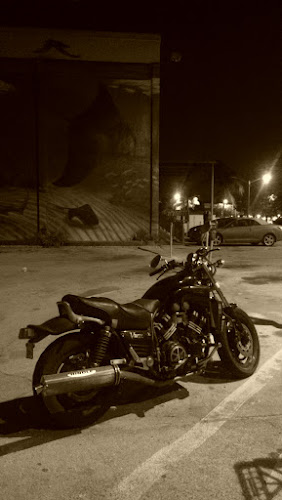 I wanted to say something to the man with the mop, doing the old fashioned job of holystoning the deck. He turned his back on me, unwilling to play a puppet in this tourist's Key West vacation drama. 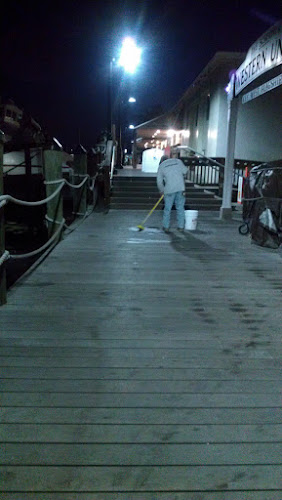 Race Week is over and the signs are coming down. In a way the sailing regatta starts a year of events and attractions ad things to do, with the food and wine festival coming up next. Check Are You Ready For Some…Wine??????? - Prissy In Paradise for details of what that was like. I am not one for standing around balancing food in my hands after standing in line and making small talk with strangers who stick to the weather as a topic of conversation. I'd rather pay to sit at a table and be served properly. And small talk better be big or I'll get bored. 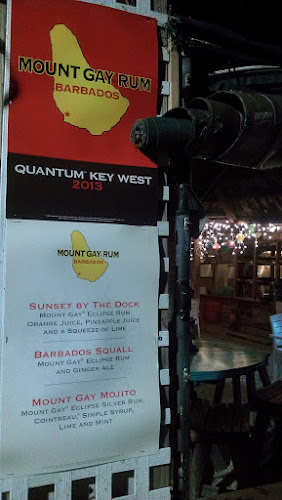 Someone was making deliveries on Lazy Way Lane and Cheyenne was finding breakfast and I was taking pictures. Doesn't Key West look pretty? There are cheaper places to live but more evocative? Prettier? 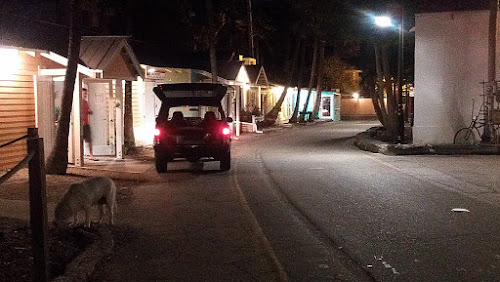 Yeah and how manynofmyou stroll your dogs past Jimmy Buffet's recording studio? I do. 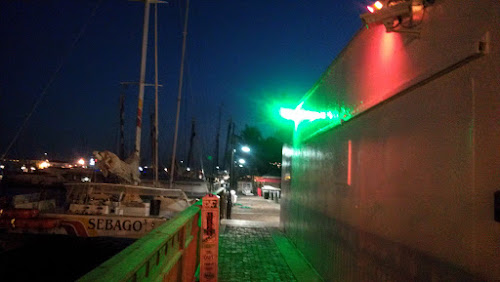 How about them apples?!