I have pointed out previously how piped water to Key West has allowed the Southernmost City to go green. And it has over the years. Lots of trees everywhere. 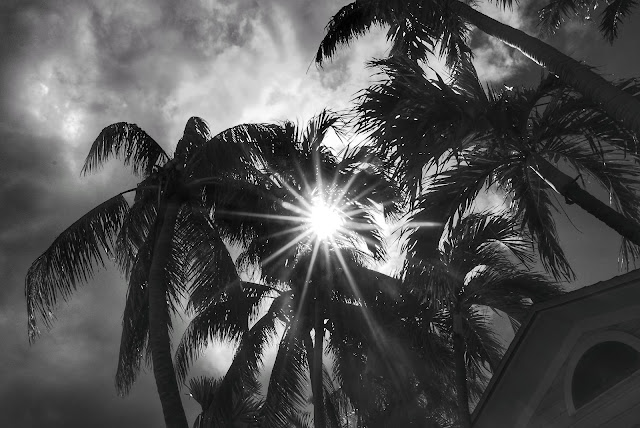 Some of the trees are quite gnarly: 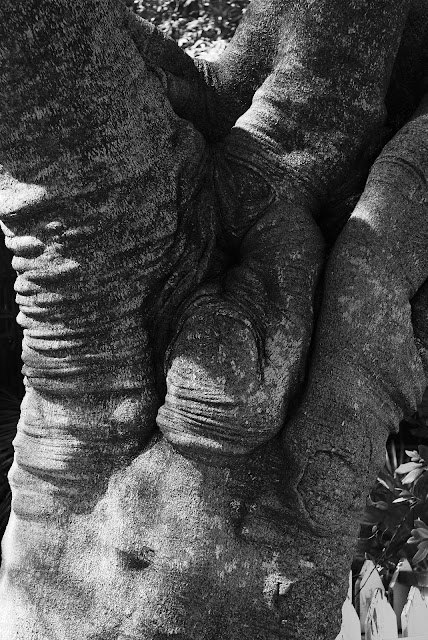 I took a lunch break and headed out with a camera to shake off the 911 calls from the morning. 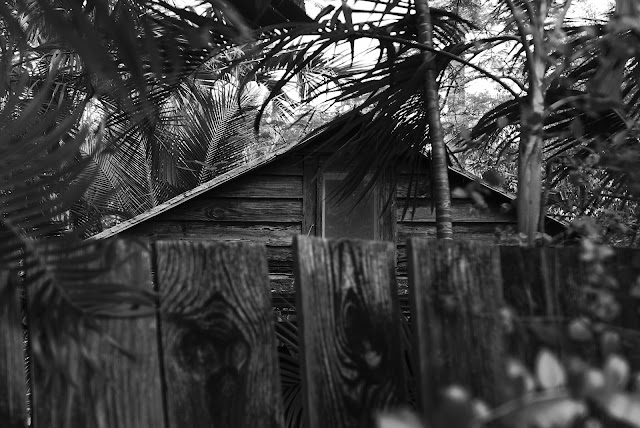 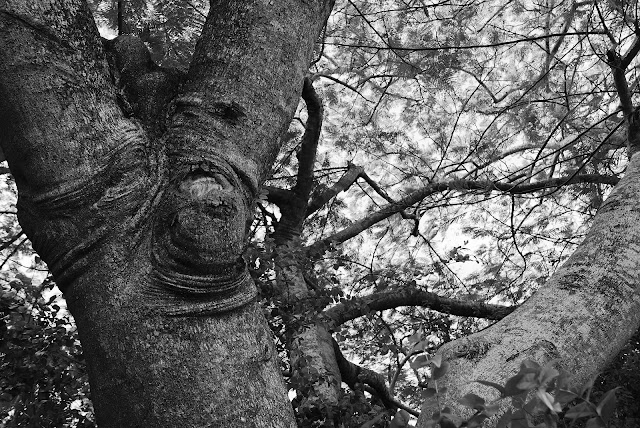 Lots of trash in the alleyway, tree and shrubbery clippings I dare say... 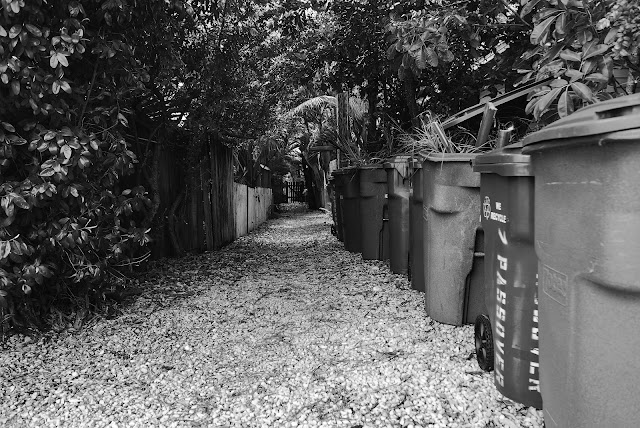 Car Dead End it says. Not really, as it is a dead end but the "Car" refers to Carsten Lane, sometimes referred to as Carstens Lane. That visual joke would be too complicated to explain on Instagram.

This photo on Margaret Street started me thinking about doing a series on urban shrubbery in the city. It is quite spectacular. 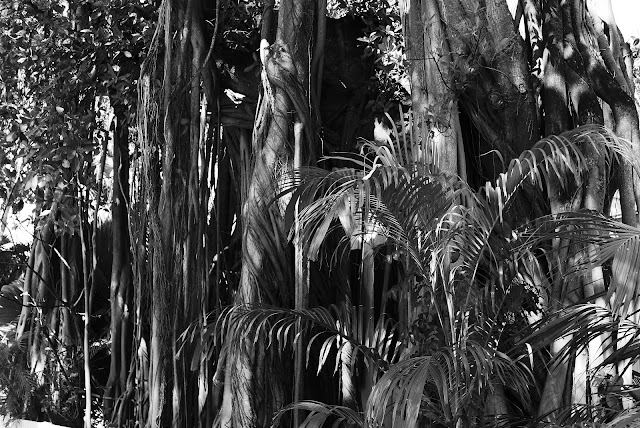 It was a lovely day, still too hot and humid but there is hope that winter will get it here sooner or later. With more happy tourists riding around on their bicycles enjoying the winter sun. More than six feet away from me. 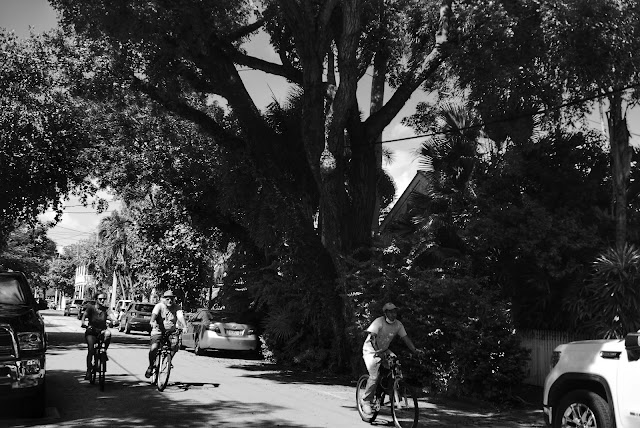 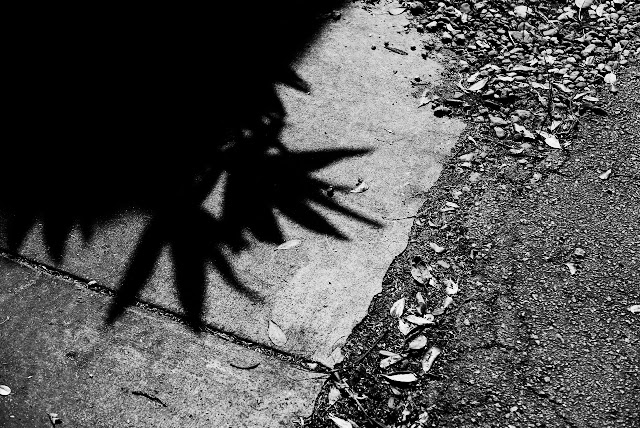 Without doubt the most picturesque home on Carsten Lane, I shall be sorry when it is completely restored and looks like every other modern Conch Cottage on the lane. I am no one's idea of a home restorer but I admire anyone that can look after an old home in a hot salty humid tropical climate.