A collection of pictures...some appeared on my Facebook some in motorcycle fora I frequent, some just got left behind in my Picasa account as they didn't fit with any essay I was writing. Some of them aren't necessarily great pictures in the technical sense but they all speak to me at some level. 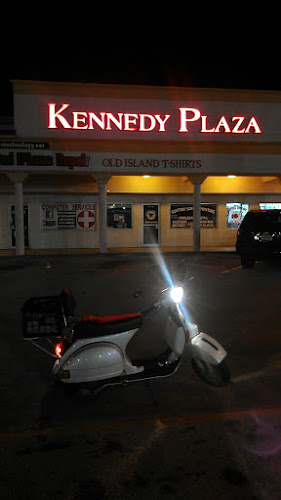 Obviously I have been enjoying my old scooter and that involves lots of night riding and I've enjoyed that too. Playing with scooter and camera... 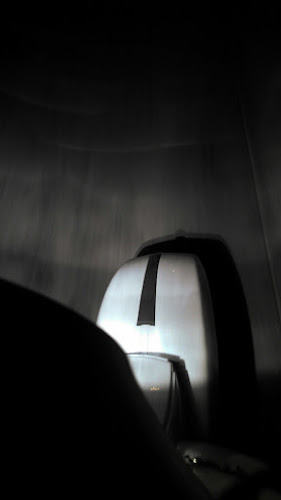 This one I took from the car stuck in traffic on the Cow Key Bridge. Getting stuck in traffic lines has been a feature of Spring Break this year, so I was kind of jealous of the cyclists streaming by on the bridge bike path. Then I saw the local dude with headscarf and luggage juxtaposed with the carefree, luggage-free tourist. 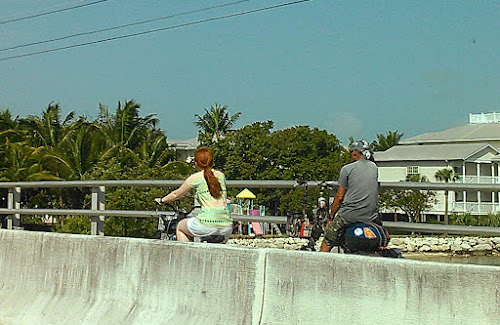 Spring Break. I know I should have gone to the beach but I figure there's plenty of bikini clad young women online. Go find 'em. 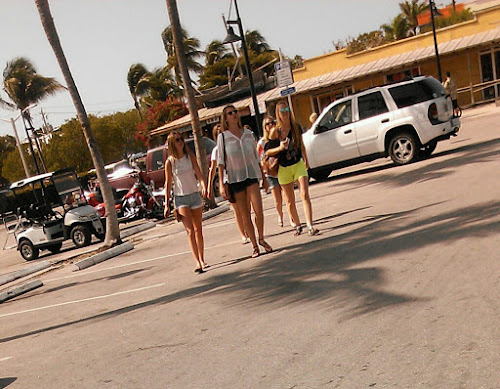 Older folks there are aplenty, as always. 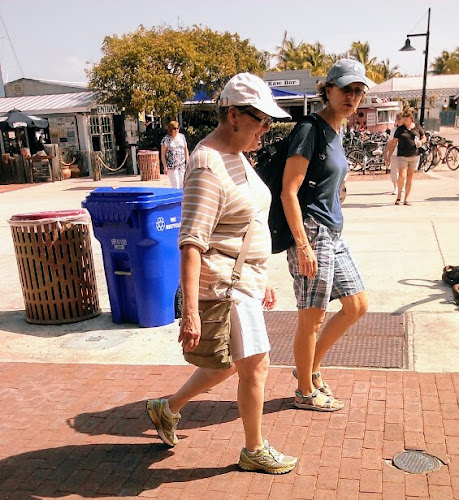 I stopped by Sandy's as a I do from time to time and I got myself a styrofoam cup full of Cuban espresso coffee. I guess I am man enough to sink a colada. I wasn't so tired after I dealt with that caffeine bomb. 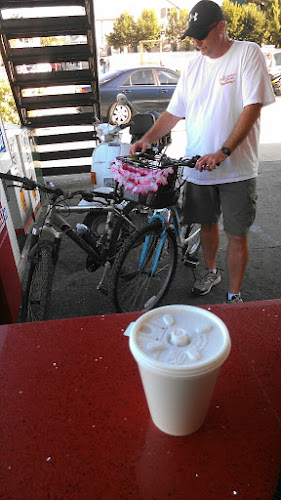 I found myself in Marathon for reasons I cannot recall and I met my wife at her one room school house. It's really a three room schoolhouse but the concept is that of one teacher for many students, in this case adults. And one stranger gingerly picking his way across the lawn keeping a wary eye on the lion in the grass. 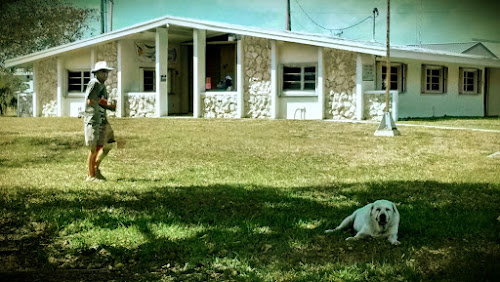 The deli next to the Marathon post office offers a remarkable selection of wines cheese and liquor and they also make sandwiches offering a place to sit on the porch out front. Unfortunately they also store empty boxes out front which my wife loves as she knows where to getboxes when she needs them...the things that matter! 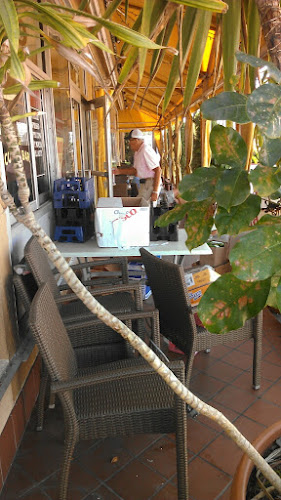 And while I was there I spotted a motorcycle that wasn't a Harley for once, but a small Yamaha single cylinder bike in urgent need of luggage. I loved how it sounded and that he was making maximum use of the bike to carry stuff but what a pain it is to ride with a backpack... 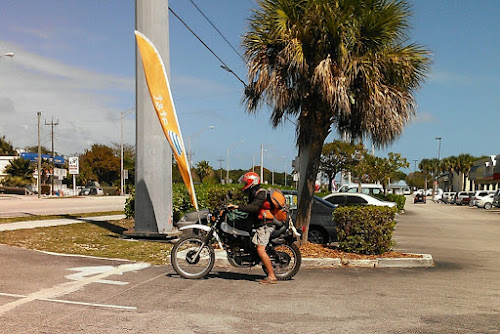 This is me picking up my brand new Stella, an Indian built scooter, from the Miami dealer. Long ago I longed for a two stroke Vespa and I believed the advertising thinking this thing would fill the void in my life. I rode it home 130 miles from Miami and 2800 miles later the oil pump broke and the engine was scrap. Great quality machine, slow and constantly losing parts. 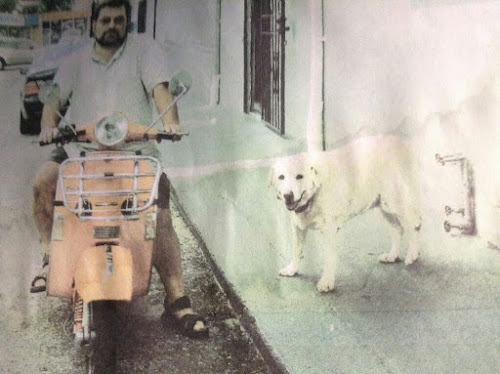 Amid great rejoicing I wonder if I might not have found at last a truly waterproof boot for less than a hundred bucks. Designed for hikers and said to be totally waterproof I am excited about riding through summer with dry feet. Of course they are also said to be quite warm in a hot climate so I may need to be prepared to have back up footwear available...$80 delivered and a pair of loafers in my locker at work. Not bad. 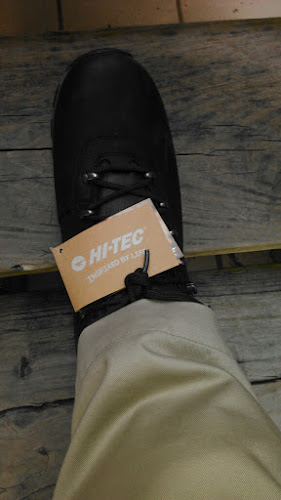 I saw this guy watching the young spring breaker come out of Dions and head to her Jeep. Nothing malicious, just youthful longing. And I thought of the old man behind him with a Coke and a camera and an old scooter. 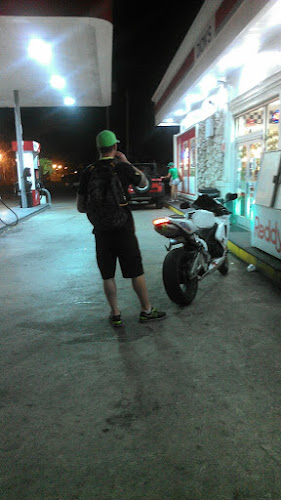 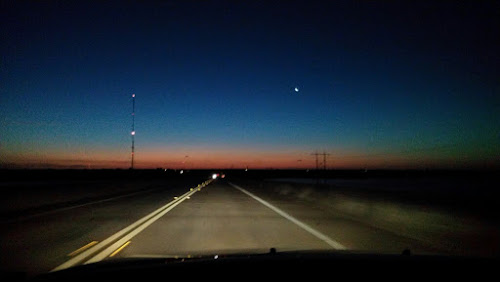 I was lounging in my beach chair reading, my snoring dog next to me when a young woman came up and asked me to take her picture. She addressed me as "sir" which I thought was exactly how I'd like to be addressed by everybody from here on, but in the event the mark of respect unwedged me from my chair and I walked over to handle their phone for them. Then I dug mine out and took my own memento of these two young people who missed their flight home to Savannah and decided on the spurof the moment to buy a brand new Jeep and drive home. My kind of adventurers. 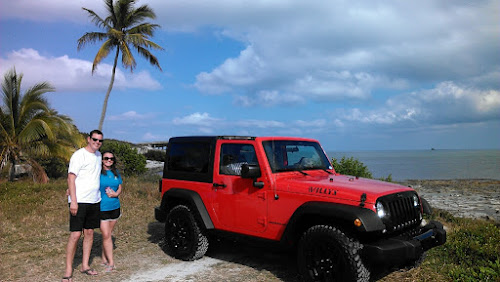 My pink iPhone matches my pink IPad which matches my Crocs. You have to be a manly man to pull off certain things. 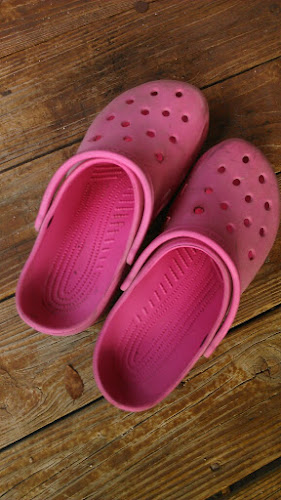 I love my dog and sometimes I watch her stump up the stairs carefully and deliberately one by one. I get this overwhelming feeling of tenderness when I hear her thump-thumping slowly and steadily up to the house. Sometimes she accepts my offer of a lift and I carry her 108 pounds up to the top in an undignified lump in my arms but her tail wags when I put her down next to the potted plants at the top. 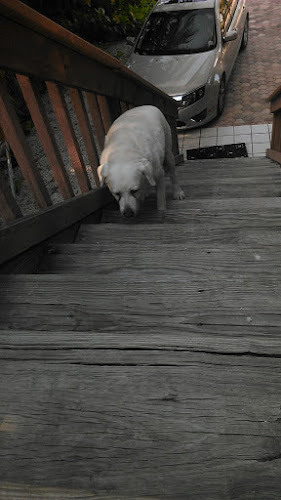 Buying the iPhone was a bit traumatic for me as I don't like change but it had to be done for business reasons plus the fact that Verizon can't get me a decent signal inside my house. AT&T has a much stronger signal over the Keys. 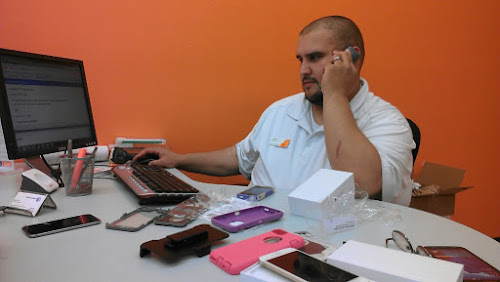 From Facebook this picture of Jack Riepe from 1975. I posted a. Comment to the effect "so promising- so tragic." He threatened to write about me in retaliation. 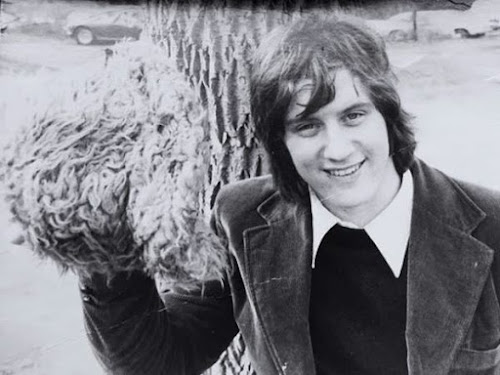 The picture below was taken a little later, our Christmas postcard from 1999 taken in the waters off Panama's Isla Contadora before we tackled the canal. Our dogs Emma and Debs ride with us all the way to Key West from San Francisco; they had fun but put up with a lot 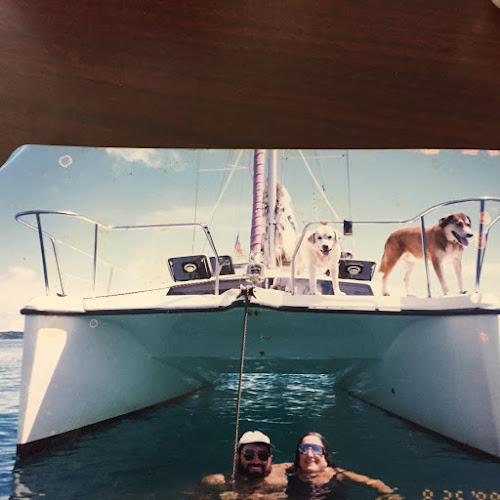 That's it for this set of random pictures.