Burrito Night And A Movie

I had a few consecutive nights off this week and naturally I had to stay close to home as my life is split in two these days. When I'm not doing one job the other is on the front line, so the week was taken up with telephones and e-mails conducting business. But I di get to see a couple of proper movies in a movie theater, a place where the phone is turned off as the house lights are darkened and distractions are banished for a few hours. 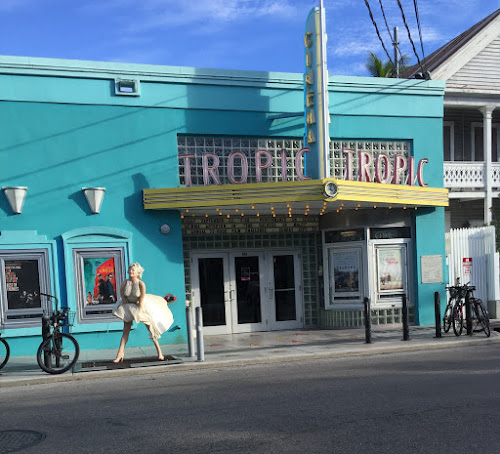 The wife and I went to see the birth of television punditry captured in a documentary on the rivalry between Gore Vidal and William Buckley, two men hired by an ailing ABC News to offer commentary during the contentious, to put it mildly, party conventions in 1968 a time when it seemed the country was ready to blow up. The film gave us less of the erudite views of the two learned debaters and a lot more of them sniping at each other like ineffectual fops, while setting out the background national politics in an exposition of the madness of the times. I'd have liked more of the debates themselves but it was a fine, thought provoking film, and I came away surprised by how badly mauled the two men were, especially Buckley, by the immediacy of live television combined with strong rhetoric and high emotions. Buckley never forgave himself for some of the things he said and it was a sad business to see him taking to heart a careless insult that today would make no waves. Had Buckley called someone a "damned queer" last week it would be forgotten already. He never forgave himself for losing his cool with Vidal. Vidal himself retired to obscurity in Italy and settled into irrelevance. Best of Enemies is a fine movie and worth seeing. 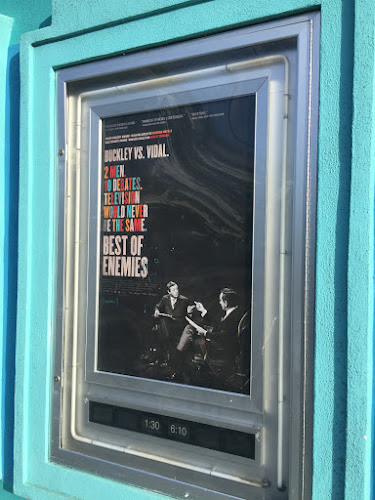 We had a brief chat with a movie goer waiting for her ride. I was struck by her comment about how the issues of the day seem hardly to have changed, the China Threat, prevent war, create jobs and each political party sucks. She put it rather more elegantly but she had a point. Then her ride came and we left. 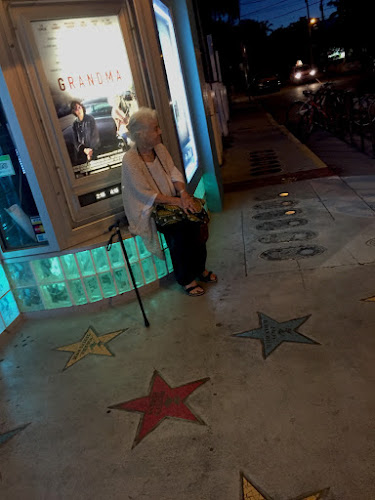 The industrious Tropic also secured a showing of a play filmed at the Globe Theater in London and shown in a three hour film. It was a one of and I was free to see The Duchess of Malfi a 17th century play in the style I dare say of Shakespeare and with a nasty throbbing plot as twisted and vile as any he could have dredged up. I enjoyed it far more than I expected to as I had never read the play though I knew of its reputation as "shocking" but I found it easy to follow and beautifully done. It really was like being present at the performance in the peculiar style of Elizabethan theater as shown below in a clip from the film. The film was a highlight of my time away from work. 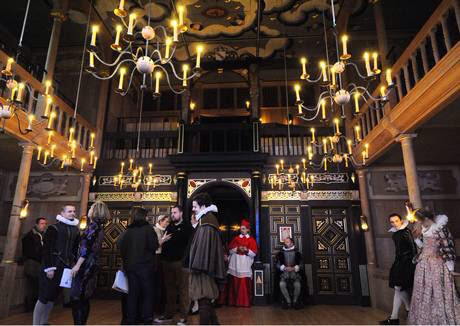 We stopped by Badboy Burrito for a take out dinner as the food trucks we planned to patronize were closed. Badboy is an old favorite and I knew what I wanted as I always have my Gaucho Ernesto though I have to say we haven't eaten at Badboy since they moved up the street from their former digs on Simonton Street to a hole in the wall at the Bottlecap Bar. And now they are open till nine in the evening. Score! Or so we thought. 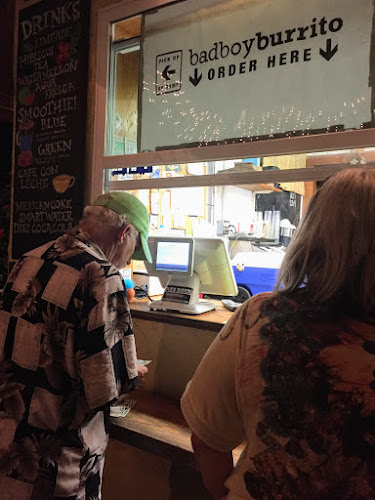 My wife likes duck so she ordered a quesadilla to share with my burrito and we took off for home, where Cheyenne was content and snoring on her bed doing an abysmal job as usual of being a guard dog. I am sorry to say the food was not what it used to be. Not only has the burrito gone up three bucks to $12, which of itself could be understood but the "phattie" they claim to roll at this counterculture shop was decidedly thin and limp. The quesadilla was okay but the two dishes came to $24 plus tip (you have to tip in Key West, even for take out; not to is cruel in this hopelessly underpaid economy). We split them in half and there is my twelve dollar dinner, not exactly bursting with goodness. There was a time when a Badboy Burrito was good for left overs. Perhaps that was why they have shrunk it so badly to a pocket of rice and minimal meat. So sad, but I'm not going back. Major bummer. 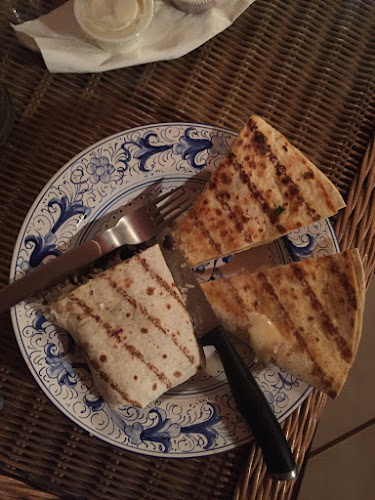 We weren't in the mood to eat out so we paused to pick up some beer for a meal we were looking forward to. The clerk at Conchtown Liquors on the Boulevard was watching - of all things- the food channel on TV. It's that time of year when you can pause and chat a bit as you run errands, as the pushy winter people are away and lines everywhere are pretty much none cistern. We talked about the food channel and the kids competing in a cooking show like adults. We don't have TV at home (Netflix and chill in Casa Conchscooter, as it were) but we do watch the food channel when we are on the road in La Quinta. Safe for work, non violent and plot-free; ideal for a budding entrepreneur go space out with. Or a liquor store clerk it turns out. She was funny and cheerful and the beer I bought I liked a lot more than the food. 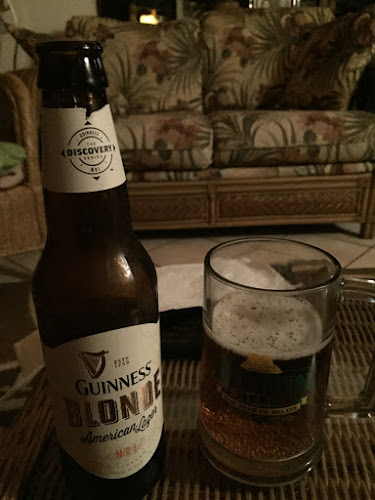 I was sceptical when I first saw Guinness Blonde, an American Lager they call it. However I was feeling adventurous and skipped Newcastle Brown in favor of an experiment. How bad could it be? Very good it turned out, more full bodied than Yuengling, my runner up beer of choice, but not bitter or hoppy. I will buy it again.

So the net result of a rare night out, away from dispatching, 911buddy and Cheyenne was poor food, good beer and thumbs up for taking a risk, not for going with tried and true. Oh, and Key West isn't getting any cheaper! Oh well.