I can't explain it but the Macy's theory of inflated balloons to celebrate Christmas has made full penetration in the Florida Keys. I just don't see these crude balloons as an enhancement of the celebration or of the communities they litter. Call me a kill joy, but Cheyenne's puzzlement mirrors mine. 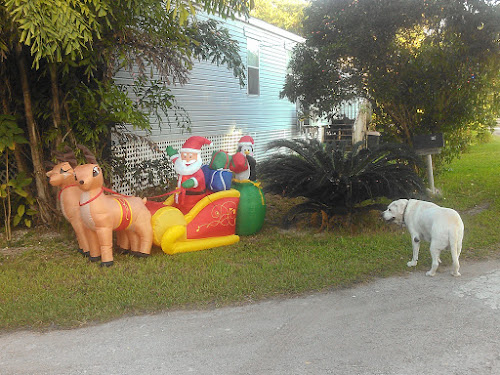 I don't like Christmas, the saccharine sentimentality doesn't work for me, the family connections less so as I grew up in a very unsentimental family and all the snow and Yule log stuff I am happy to forget about. I have a rather linear way of thinking so when I am presented with the birth of a savior mixed in with Good King Wenceslas and the Nordic holiday celebrating the solstice I ask myself what is this thing called Christ Mass really all about. The muddle deflates my understanding and thus my appreciation of the holiday, which is supposed to celebrate goodwill among men (and women most likely too, unspoken egalitarianism). The bit I like best is working Christmas Night as I get overtime and holiday pay and I earn brownie points among my more sentimental colleagues who want to be at home Michaelmas Night. 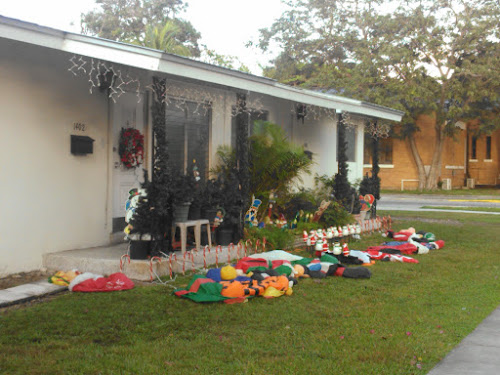 For Conchs who have never seen real snow I can understand the draw of cotton wool and foam spray to make up the shortcoming in their lives, but I've seen real snow and want none of it. And Good King Wenceslas should stay in Bohemia where he was invented! And for the rest of us how about we work for less social inequity and less reliance on feel-good charity? What would Jesus do faced with a world filled with super rich and abysmally poor? Would He feed the poor turkey a couple of days a year and call it good or would He do what he did, which is advocate the rich give up all their wealth as they will find it harder to enter the Kingdom of Heaven than the difficulty faced by a camel trying to thread the eye of a needle. See if you hear that sermon in church this or any other season. And then ask yourself why the preachers don't challenge their well heeled flocks. It's enough to turn a saint into a cynic on the Feast of Stephen, never mind a tired old skeptic like me.

Now this is my kind of Christmas: 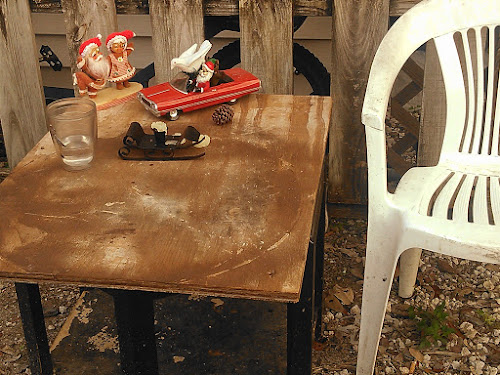 A Tervis Tumbler, a candle and thou. In the great December Keys outdoors, 'neath a starry sky!

I have been following the news from Europe quite closely and I see nothing but misery in the future for millions on that side of the Atlantic Ocean. Tightly woven economies are coming unraveled and the promise of peace through economic union is becoming a nightmare embrace from which there is no escape, neither for the poorer countries nor for the richer countries. The economic spiral down seems unstoppable. And at the same time the election year prognosis for the US was an improvement in the economy, a gradual but steady return to good times. As Europeans lose their welfare states built on the rubble of the inhumane misery of World War Two, American corporatists pay vast sums of money to convince us self sufficiency in the face of declining wages, reduced benefits and general insecurity is in our self interest. George Orwell had it right but 1984 could have been titled 2014 for greater accuracy. 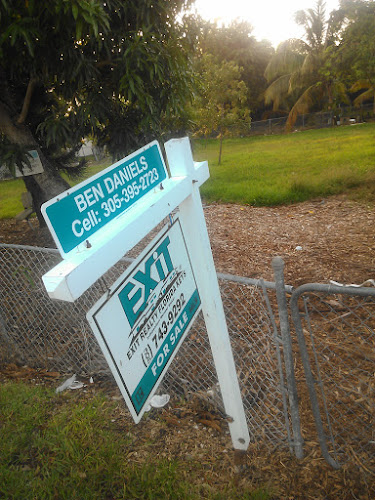 Even as I cast my vote for the President to get a second term I didn't believe his propaganda. My only hope was that, as a neighbor of mine put it, the more progressive of the two candidates win and less bad shit may take place politically in the next four years. Affordable Health Care for more people in need, fewer attacks on women's rights, less aggression overseas and at last more acceptance of gay equality. Small stuff in the face of increasing surveillance of poor people combined with no strengthening of banking regulations and a terrible track record of not standing up to Republican political blackmail. Personally I welcome the stupidly name sequestration act known as the fiscal cliff, which will lead to less war spending (mercenaries lose, which is good), and increased taxes might bring a dose of reality to those who argue that the national debt is the top priority. If that's true we have to spend less and pay more taxes, mathematically its simple, politically it's impossible. 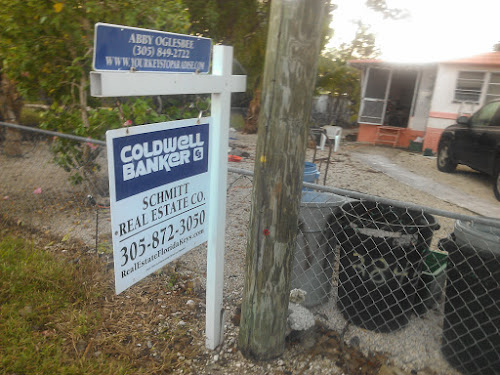 House prices in the Keys reflect none of that turmoil, expectations by sellers remain high as do prices and even though prices have fallen, compared to national averages the Florida Keys command absurd prices for largely shoddy housing. Bargains are not what home buyers seek in these small specks of dirt. It used to be, during the credit boom when the Clinton Administration posted net decreases in the national debt incidentally, that getting a realtor's license was the path to prosperity. Realtors moved homes and increased their egos exponentially each passing year. They participated in the land grab and bought and flipped houses on credit. Then the musical chairs of land ownership ran out of credit and the retrenchment began. 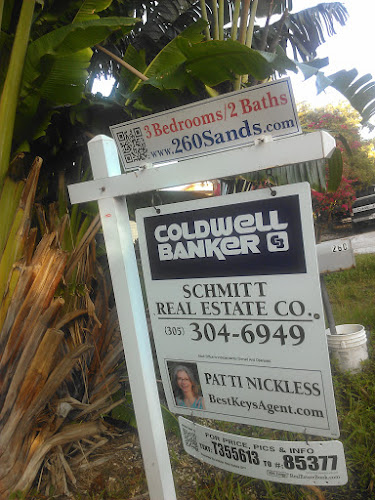 I enjoyed the boom years, not by making money but by being mobile. Jobs were available for the asking anywhere one went, and sensible jobs were begging for employees which is how I became a police dispatcher, a job worth it's weight in gold in these times marked by endless layoffs in the private sector. I miss the madness and I remember clearly when people bitched about the crowds and the drunks and the gold rush breathlessness of life in Old Town, and I also remember saying at the time to enjoy the money while it flowed. The flow has slowed and what used to be considered normal income before the boom, is now considered to be low after a decade of wild spending by visitors. 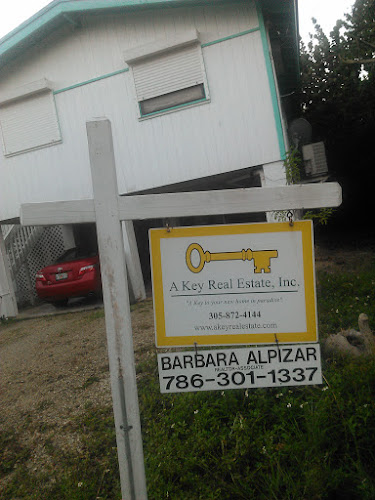 Realtors back then used to covet their jobs and post their pictures on their for sale signs. Not anymore. I thought the practice was embarrassingly egotistical and I wonder why nowadays of all the signs I photographed only one had a picture on it, of a long time hold out in the realty business in the Keys, and her picture you'll notice is pretty small. Perhaps realtor-wannabes come and go these days discovering a license is no longer a permit to print money. I suppose turn over is high enough that the cost of printing a picture on a board is an unjustifiable cost. Perhaps the wrecked housing trade doesn't inspire pride anymore among the real estate agents picking through the remains of the market while smiling brightly and talking about "upswings." 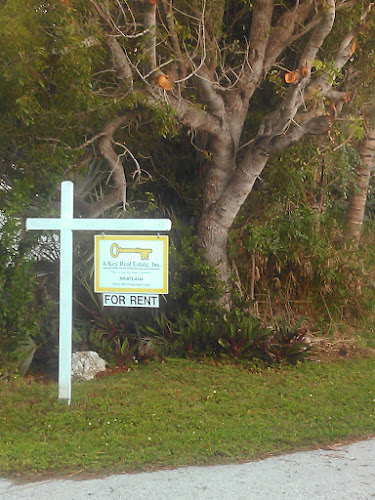 There are lots of these signs out, because turnover is always high in Paradise. People come and people go and many of those people who had jobs before 2008 don't have them here anymore. Unemployment numbers in the Keys are low not because work is available but because people who lose their jobs go "home" Up North. 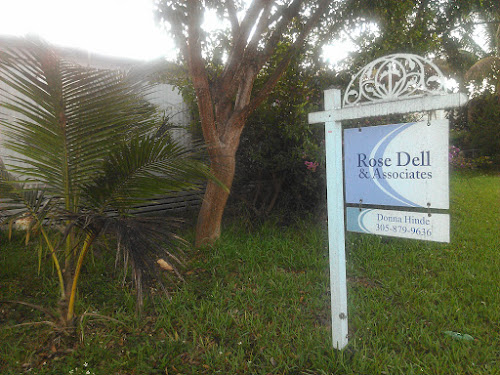 Through it all I keep seeing well paid jobs cut down, unions vilified (the people who brought you the weekend and over time pay) and corporations undercutting local businesses by a few pennies by sending real jobs to foreign countries. Selling and trading real estate isn't enough, nor should it be enough to sustain a Keys economy. We should be the place where factory workers come on vacation as well as their bosses to spend their hard earned pay. The politicians promise good times ahead but without good jobs here at home I don't see how that's possible. And without good jobs well heeled tourists will be fewer and further between even in a place that has a natural draw for people all over the world. Low house prices in the Keys will be the marker that the economy has reached its nadir. I miss the boom years, yes I do. 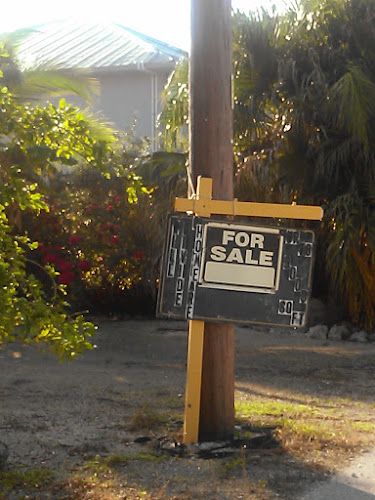 My neighbors have been thinking about selling their home for six or seven years. Their efforts have been...desultory at best. Time perhaps to refresh the home made sign or hire a hungry realtor were they serious.