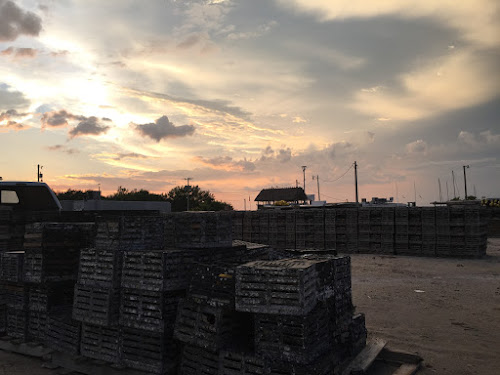 There is some primitive madness that grips people who spend, I dare say thousands of dollars to kill a handful of lobster from their own hosts with their bare hands. Some people take pleasure in the fact that law enforcement can't be everywhere so they slaughter lobster well beyond their limits. Mini season is a great thing for hotels in the middle of Hurricane Season, so I foresee no end to the madness of mini season. 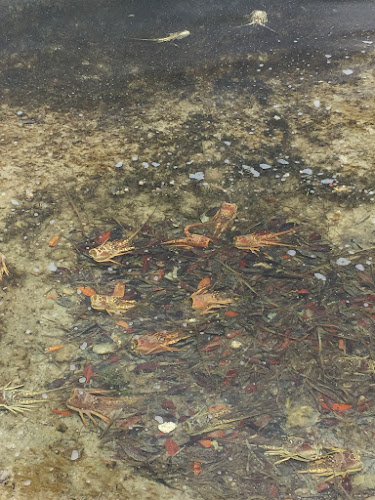 Everyone likes to eat lobster they say. Snobs prefer Maine lobster, the ones with claws, though I cannot tell the difference. I am not a fan of lobster, I have compared it to fish flavored string cheese, though I eat it out of deference to the generally held belief that eating an animal that will, unmolested, outlive humans imparts magical powers to the person eating it. I think cats should hunt lobster; it would be a fair fight. 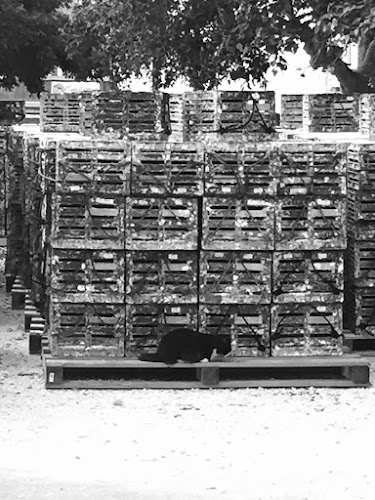 Walking Cheyenne of an evening in Marathon I was reminded once again how pixpcturesque the business of farming can be, in the Keys represented by harvesting fish from a stressed-out ocean rather than by tilling fields. It's the way people harvest food and left to themselves this would be as organic as a pesticide- free garden but the fishing industry these days is mad. 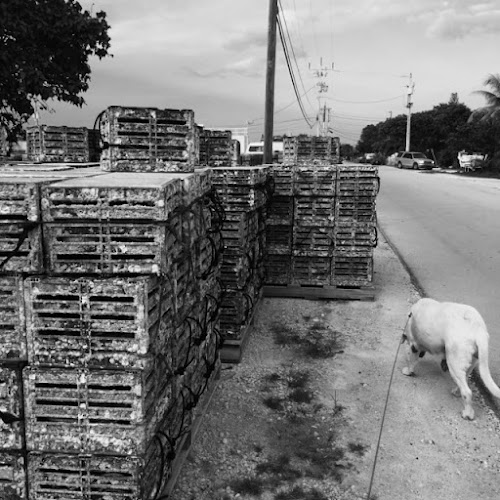 Industrial fishing is crazy, with much of the world's catch being shipped around the planet after being plucked from the ocean. We exchange fish with other countries. I heard an interview on NPR's Fresh Air on the subject and it is fascinating and rather disturbing! Yet our industrial leaders want to sell themselves as "farm fresh" in everything. Check out this industrial art: 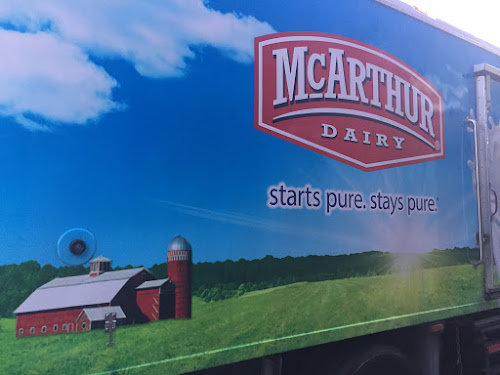 Lobster hunting is a hard life, and just as I fled from a life in agriculture in the old world I'd never make much of myself in this life. They prepare traps, they paint buoys to identify their catch, they check the pots and hope no one steals their trapped lobster. Like farming when the harvest is abundant the price drops, and when there aren't many lobster the price rises. 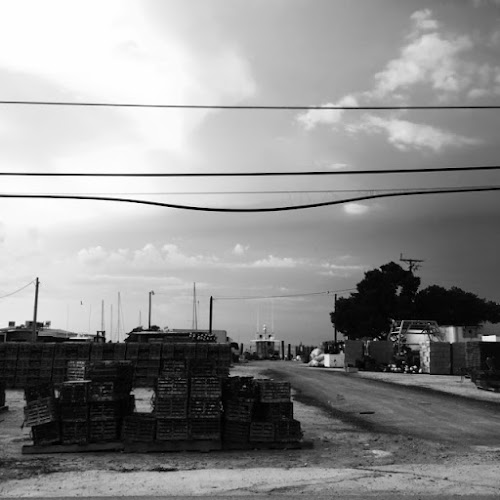 And for me this is old world Florida, so I like to take pictures of it. 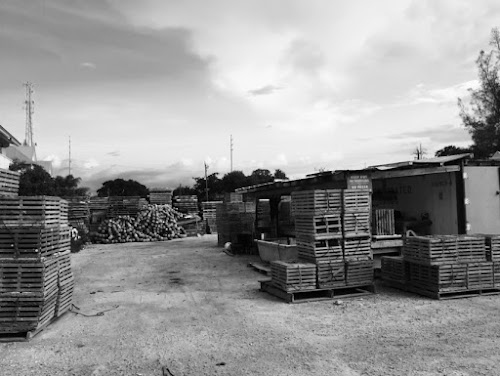 Imagine taking strips of wood and staples and banging all these things together. 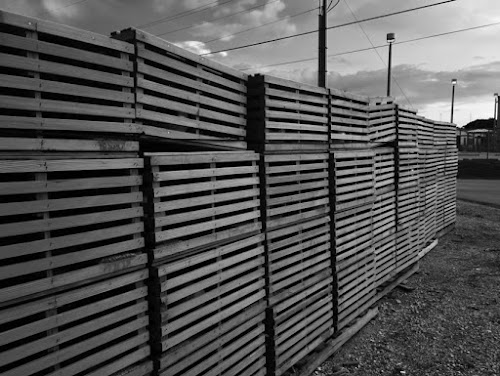 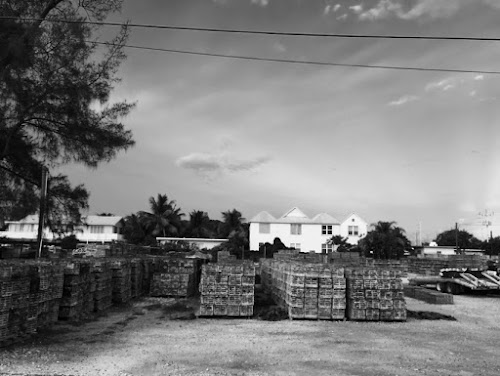 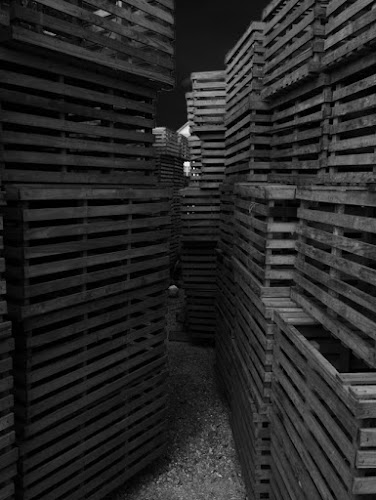 Oh and they have some traditional nets! 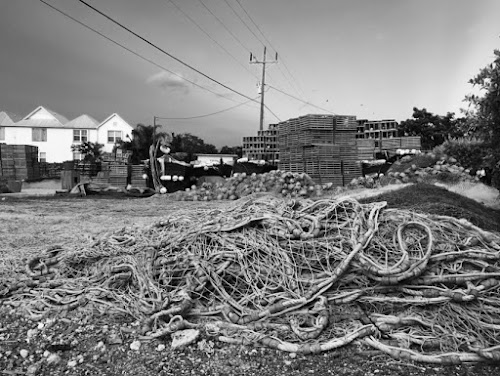 Good money, independence and a life on the water...any takers?

Posted with Blogsy
Posted by Conchscooter at 8:20 PM 1 comment: