A still warm summer morning in Key West and the waters inside Stock Islands Safe Harbor are flat. 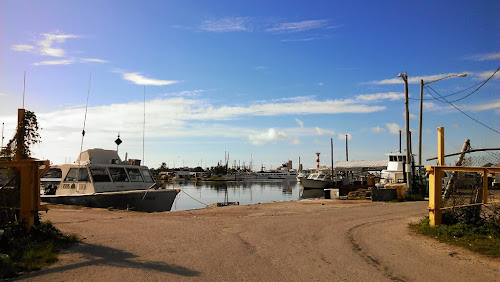 I had taken the car in to have the check engine light checked and while Mike did his thing Cheyenne and wandered across the street to see what we could smell. 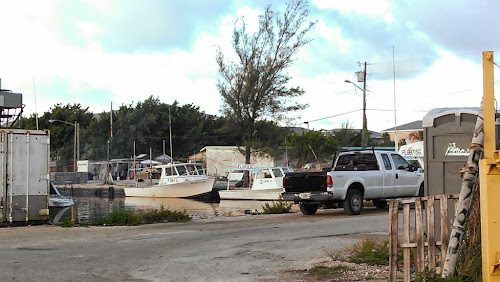 You know how they say the early bird catches the worm and how farmers get up before the dawn's early light and all that stuff. I guess that doesn't apply to commercial fishing, for I was alone at that early hour. Mind you I do know that the best crustacean hunting goes on at night when the her imp are out and about so maybe that explains it. Perhaps I'm just too used o office hours! 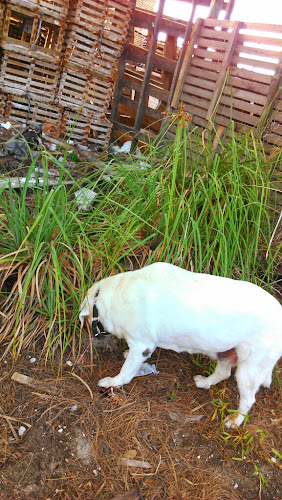 Cheyenne scavenged while I enjoy the several and various views. A fishing harbor is an odd mixture of serenity and grunge, picturesque boats and hard core muck. As a recreational sailor I was never viewed with anything much better than contempt by people who made their living from the sea. Why I would waste time and money putting around instead of earning an honest living seemed to be beyond their ken. Meeting a fishing boat in some of the lonely parts of California's rugged coast always had an air of biker gang menace to me. I think I had an over active imagination after a few days of battling fog, headwinds and enormous oily clean swells on my "vacation fun." 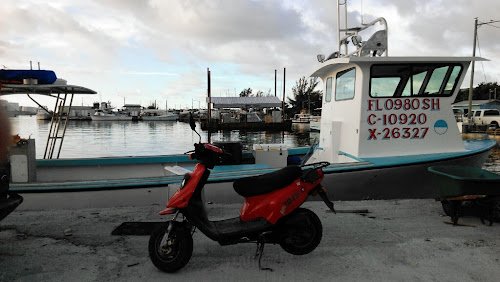 Of humans there might have been none but we were not alone. I wasn't sure but I think my old dog is still a hot property among bored chained dogs. This one was clearly anxious to make her acquaintance and I couldn't fault him. As usual Cheyenne wanted no part of the encounter. Good girl. 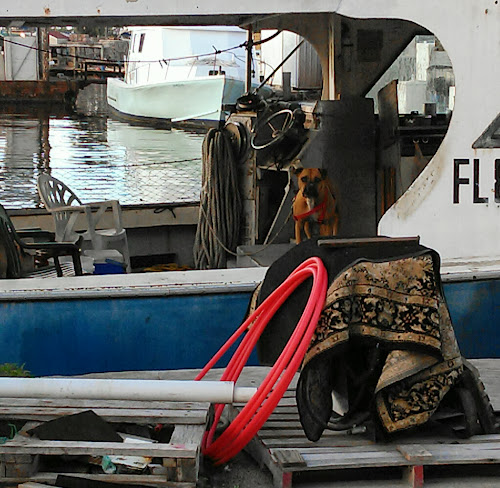 I don't know if this is picturesque but it is I suppose as Key West Bight was in the glory days.Timeline Photos I am quite convinced most people walking the boardwalk who think romantic thoughts of the Key West history of the place would recoil in horror if they had to actually haul their fashionable backsides through this little lot. For this is what that I antique past looked like! 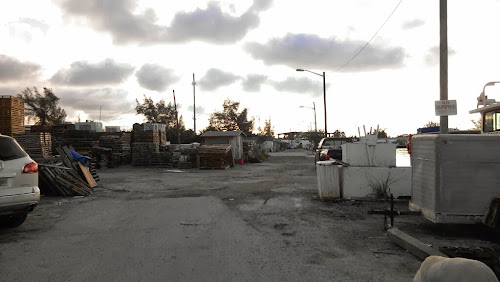 Nostalgia is a devil disguised as a romantic.