I attended a retirement party this week. It took me a few moments to realize that there were no masks, just a bunch of vaccinated middle aged people hanging around the pool. We are starting life again. How odd. 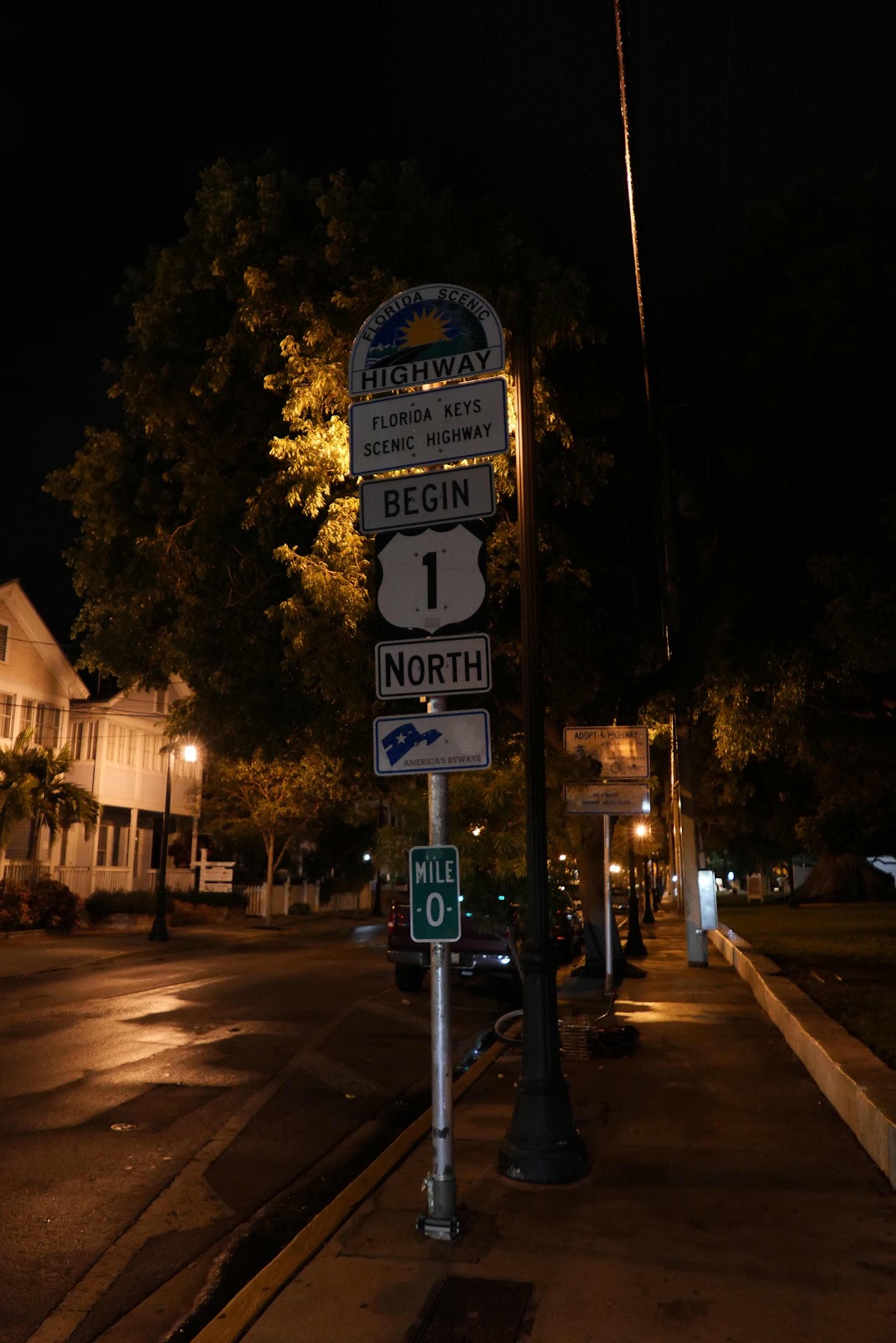 Gary asked me to post a picture of him on the blog so I chose this one of him swimming in the canal, as the pool wasn't large enough to contain his saltwater ambitions. When you are from Tennessee and you are Garythetourist a trip to Key West doesn't count unless you immerse yourself in Mother Ocean. 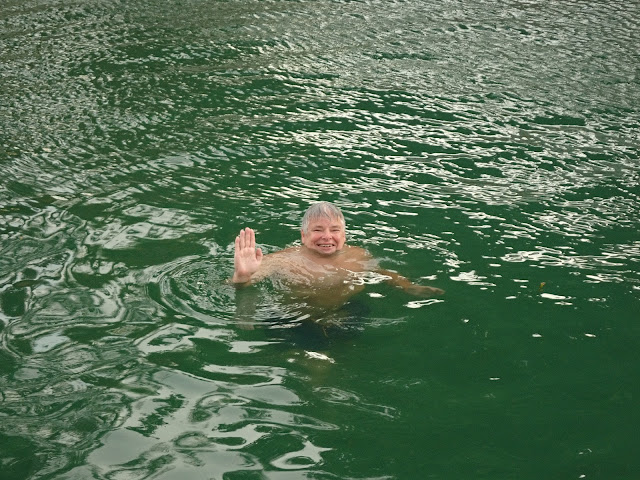 His wife shrugged philosophically as he took off on the paddleboard frantically jabbing the water to find unexplored vistas of open water. Another wife joined in the shrugging pointing out sometimes you have to let your husbands be idiots so they get it out of their systems. That seemed a positive note for my retirement plans… He came back in the fullness of time none the worst for wear. I was still pondering the new/old normal. I quite liked being normal for a evening. 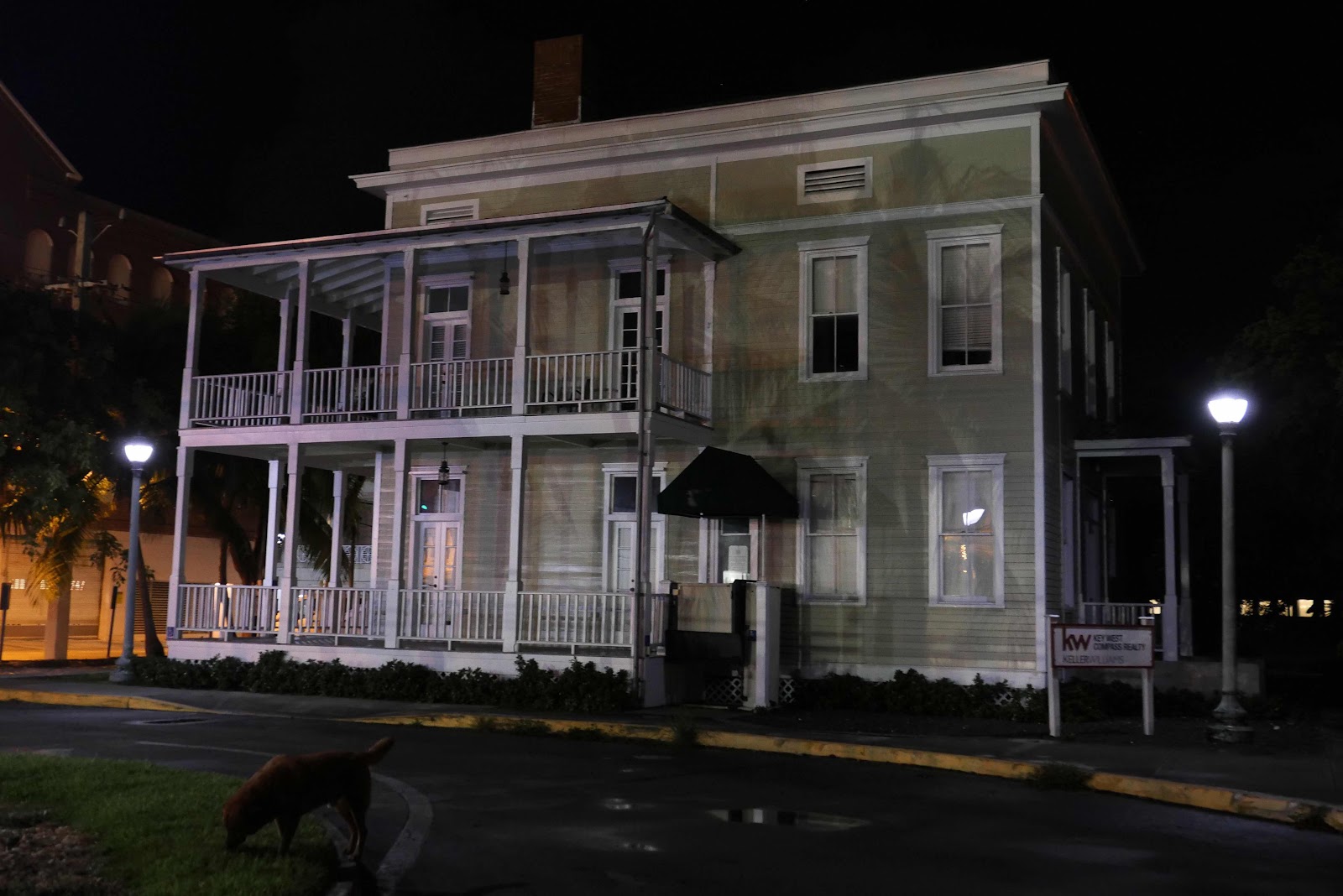 The pandemic has undoubtedly had some positive spin offs, assuming you weren't one of the nearly 600,000 dead, and millions more made sick or bankrupted or unemployed. Oh and the mental health deterioration suffered by so many in lockdown. 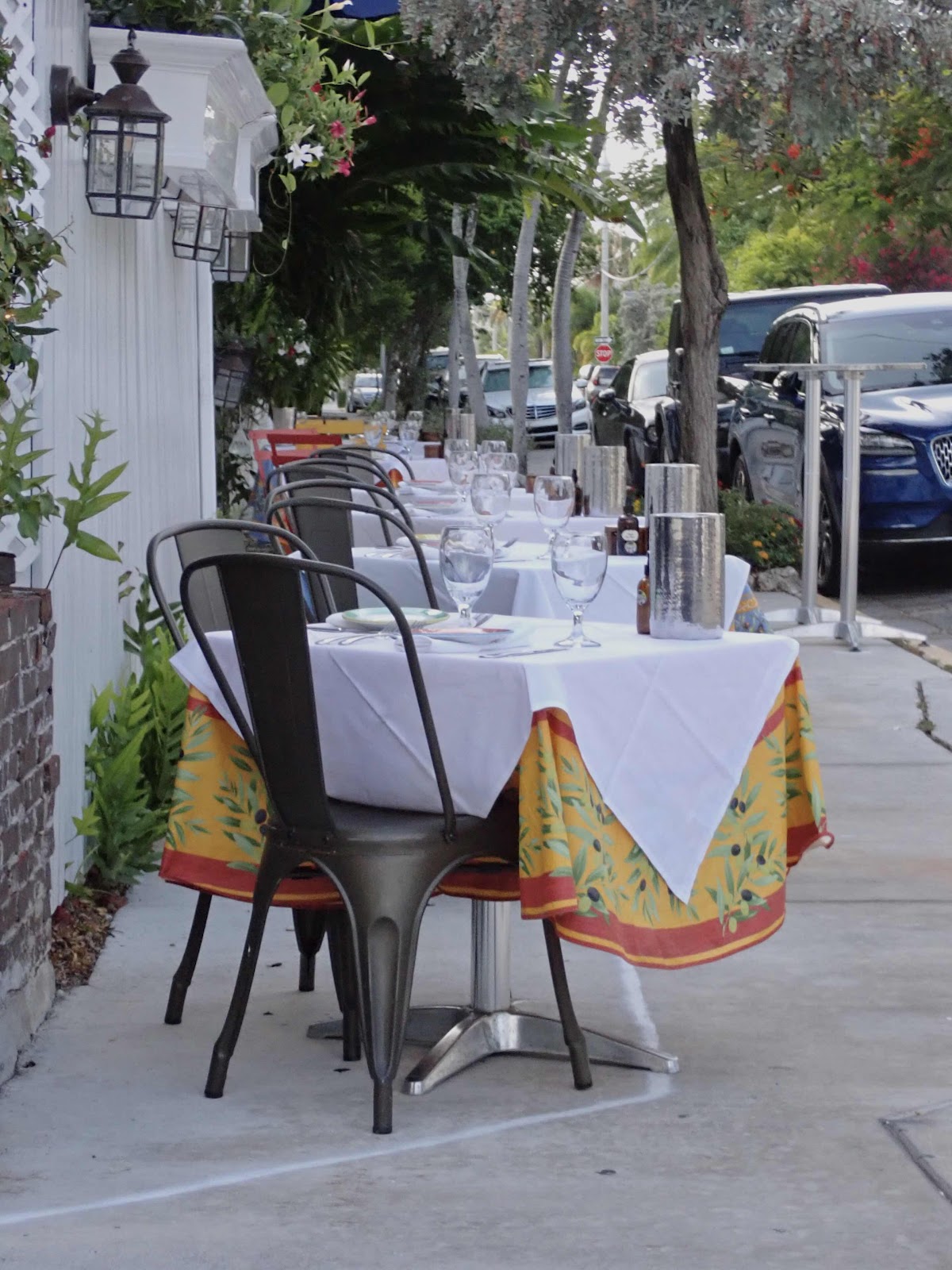 There was that pandemic period of time by contrast when you could eat on the sidewalk in Key West. Compared to the wreckage economic and human it wasn't much of a compensation for the damned virus but it was nice for people who craved eating at a restaurant to be able to get outdoor table service. 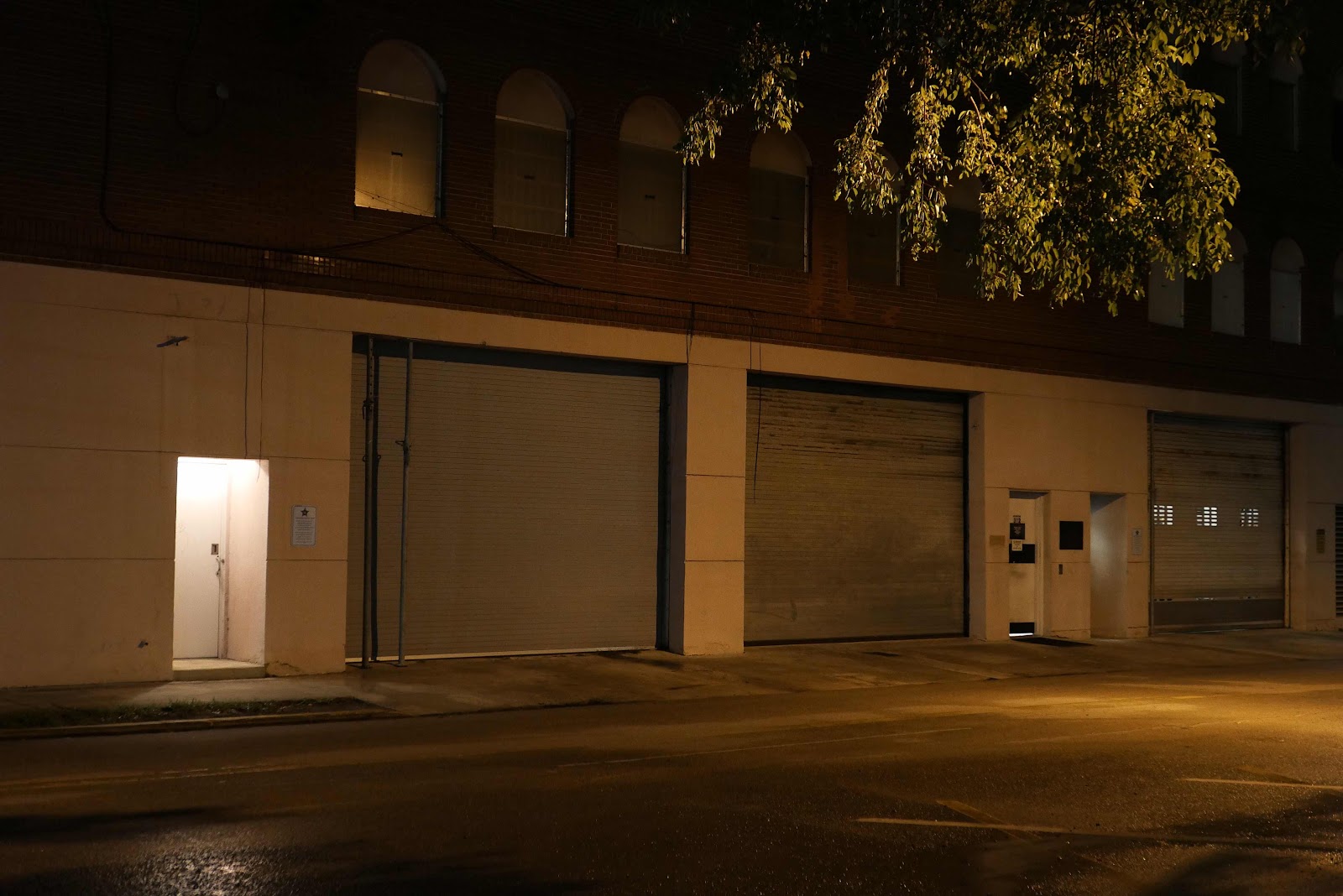 Inasmuch as the virus is in retreat in the US, so is sidewalk dining in Key West. I am not a huge fan of sharing my food with the flies but after a lifetime living around people who like to eat alfresco I submit to the will of the majority and sit outside when asked. I picnic with the best of the them, I sweat over my food like a champion.  I tell you: I love to eat outdoors (lying through gritted teeth). 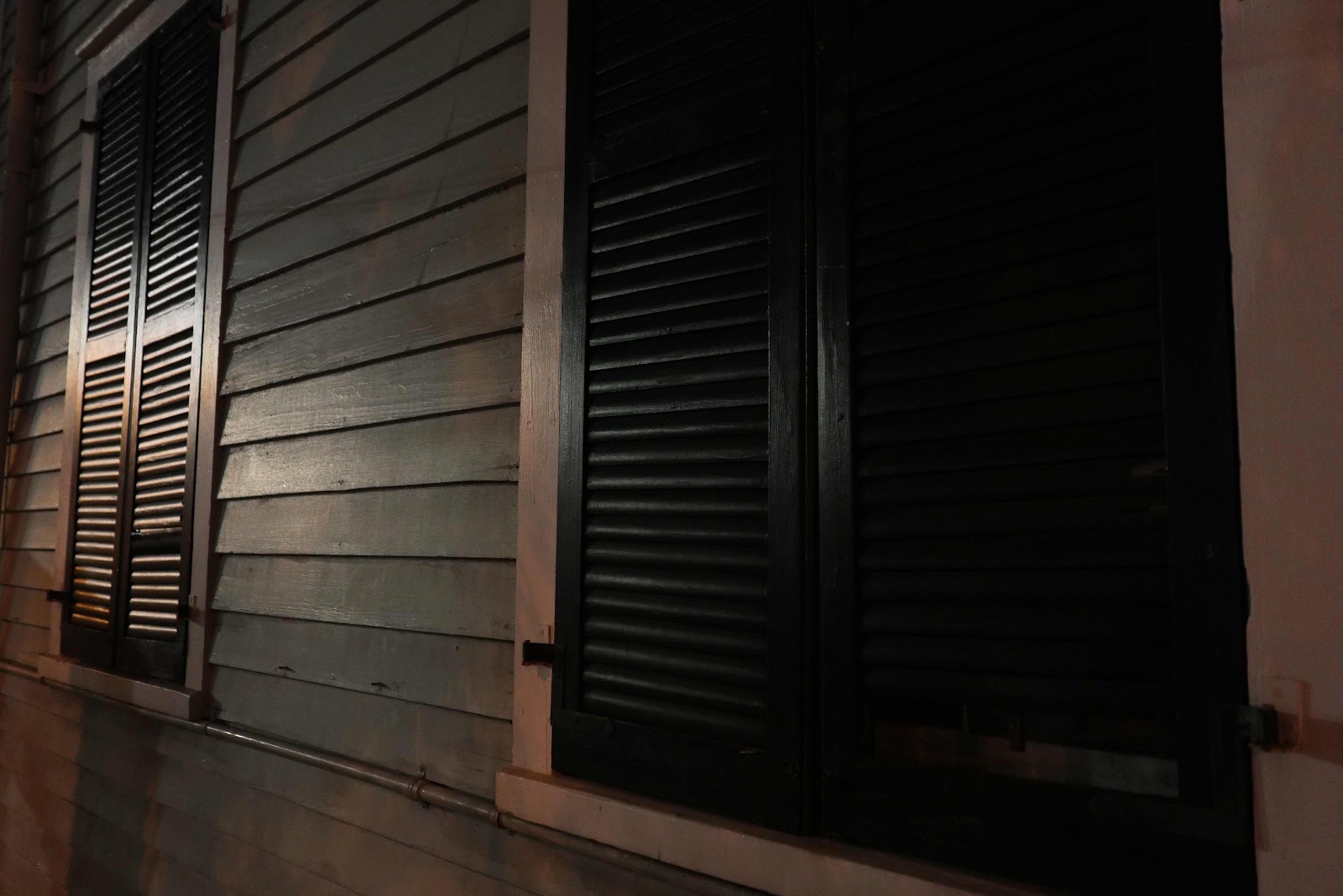 Oddly enough this isn't about me and my peculiar flair for nonsensical nonconformity, because tons of people love to eat outside, so much so the City of Key West has now returned to its pre-pandemic stance and is working to making it unviable. A story in the Keys Weekly is pointing out the absurdly high fees charged by the city to allow sidewalk seating. So high most places can't make a go of it. 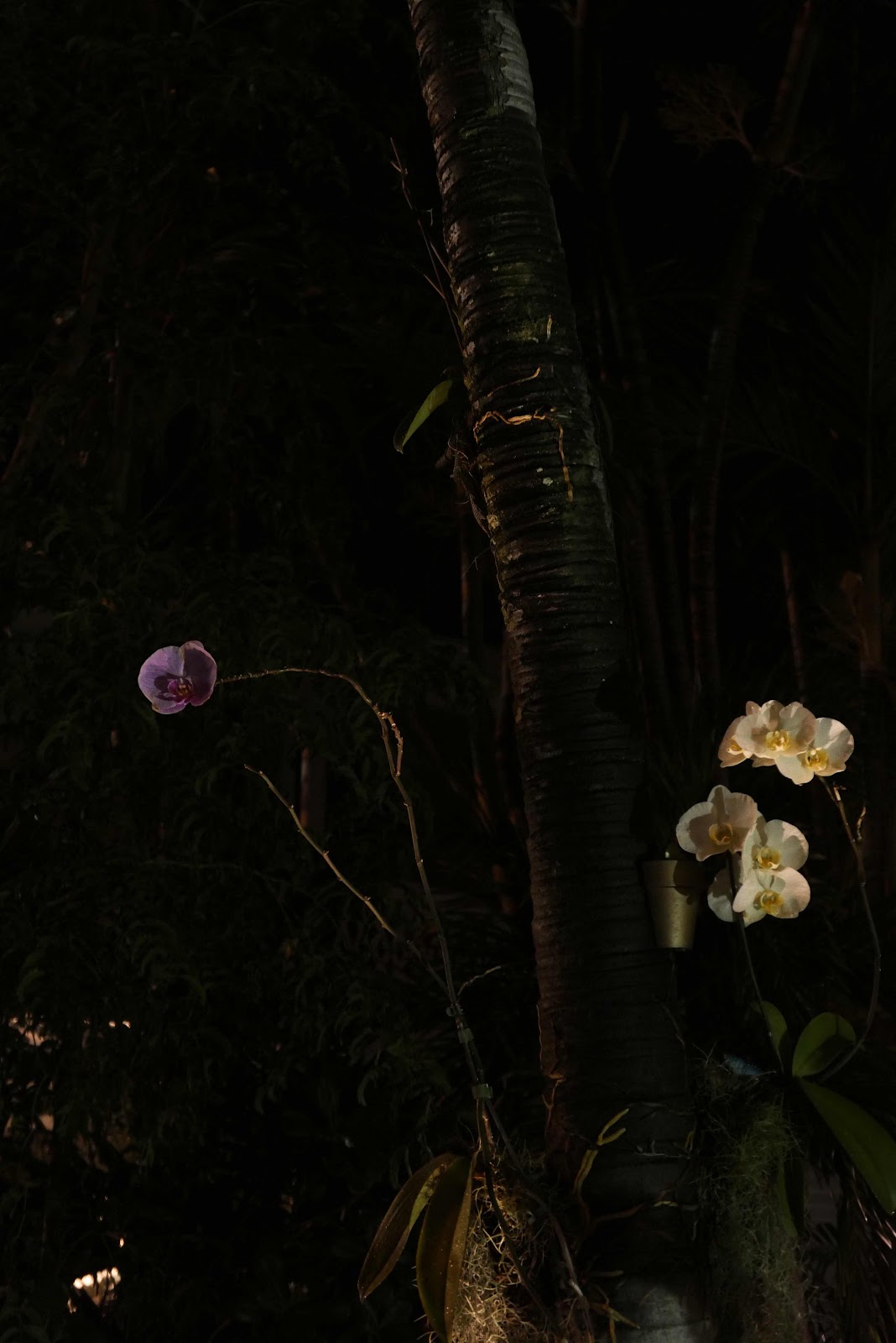 Key West is the ideal town for outdoor seating so the city is now going to charge five hundred dollars per sidewalk seat. That's a lot of pizzas and sandwiches to sell just to pay for the seat. The paper in its very thorough report checks other cities' policies and none of them come close to charging five hundred bucks. Many of them demand nothing more than insurance coverage, a no cost paperwork modification apparently. 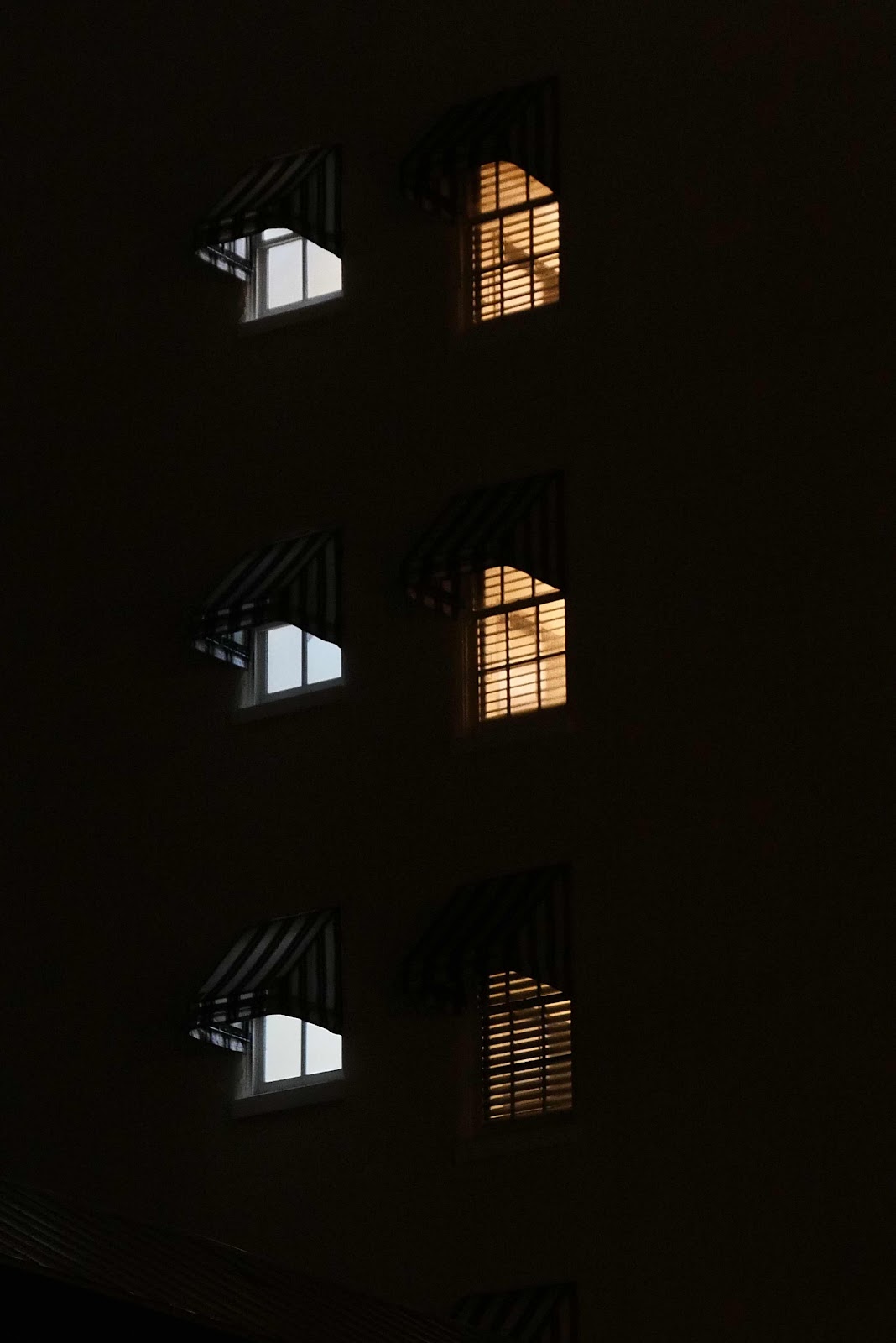 So I shall ask myself out loud: why? Does no one in charge know the fable of the death of the goose that laid the golden egg? 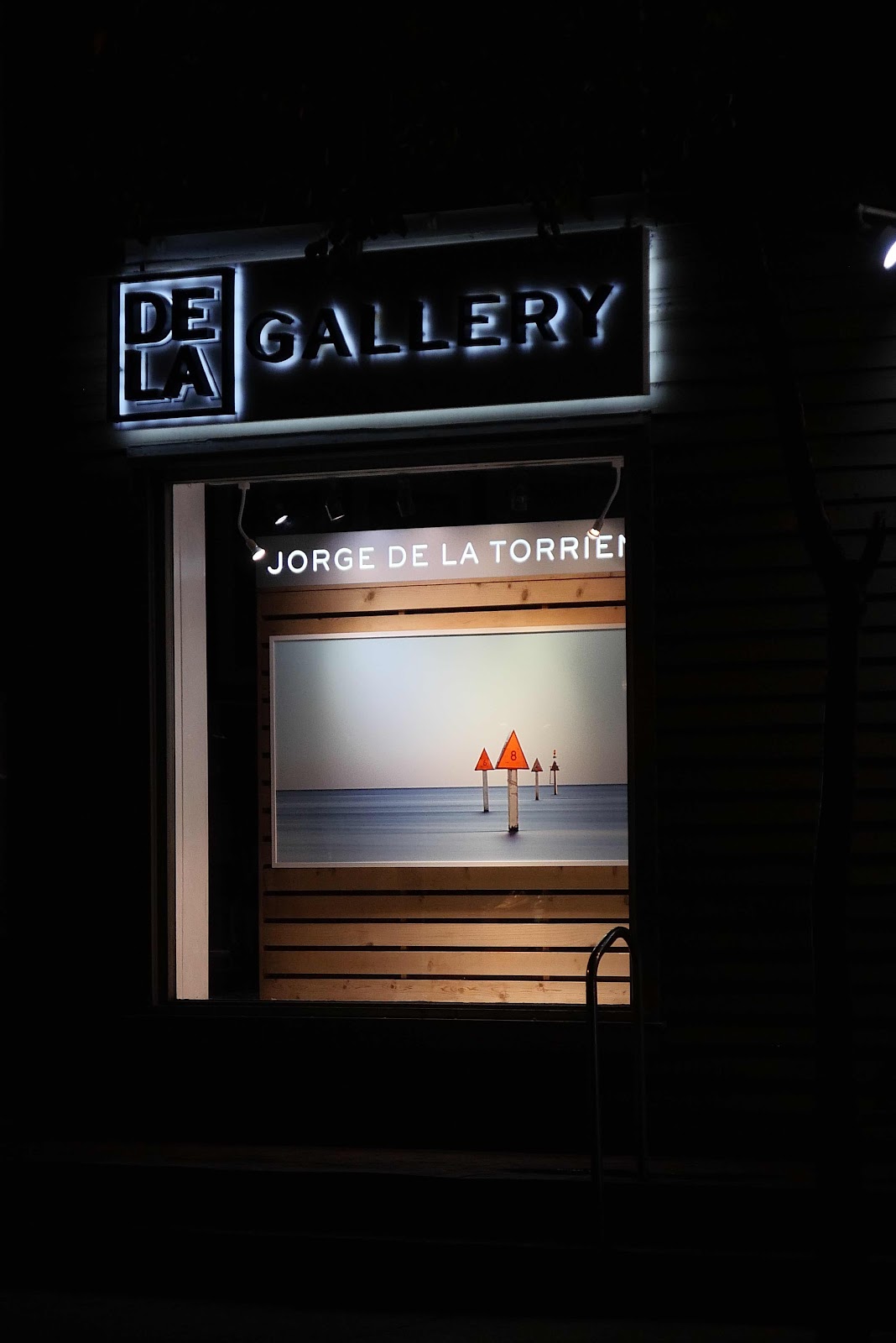 Beside the fee structure the pleasure people get from eating their food where it is best exposed to microbes and dust and personal discomfort is hard to assess. 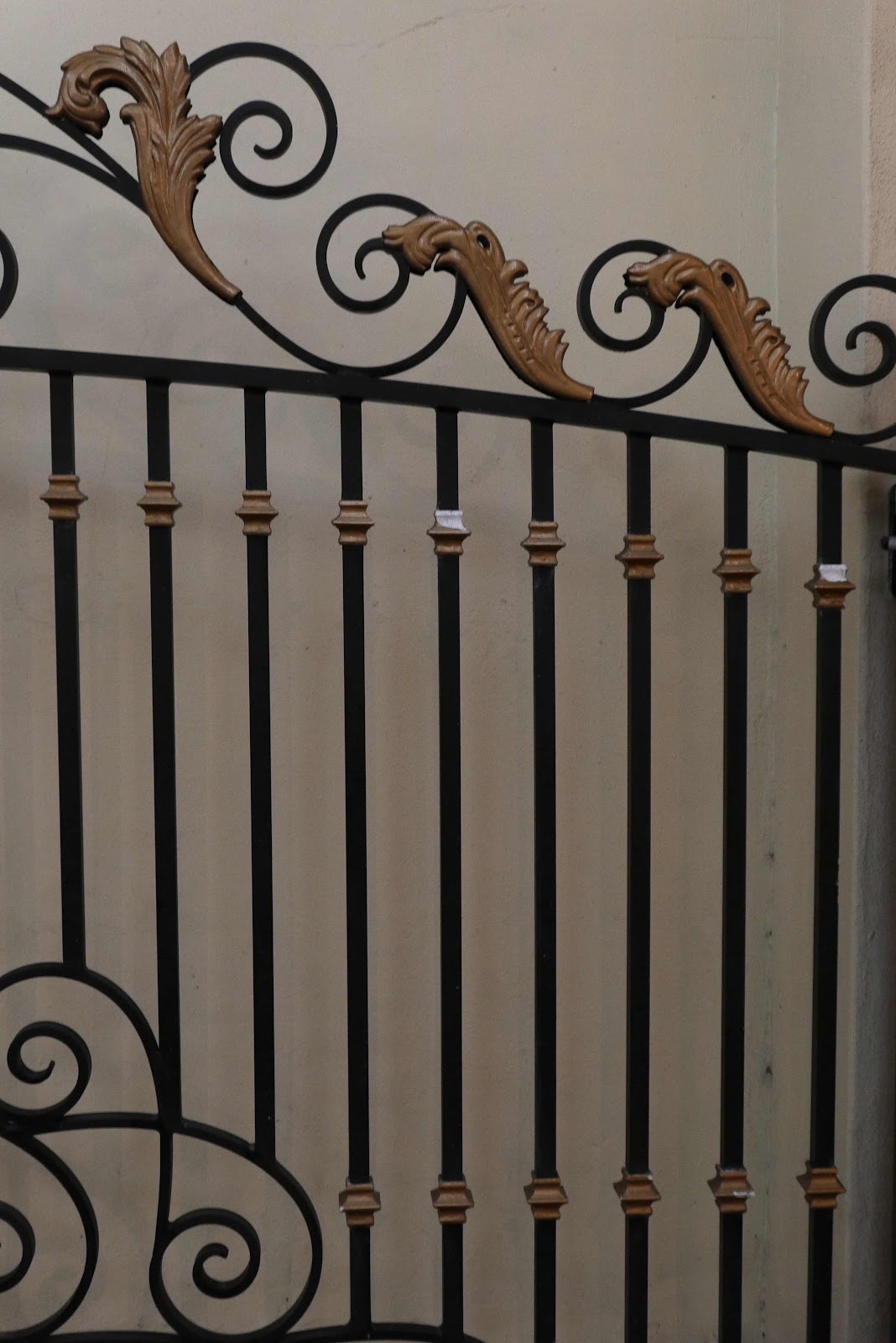 This fee problem reminds me of those irritating "No U-Turn" signs scattered around municipalities. Why, I ask myself do they say no U-turn? Because people want to make a U-turn here, that's why! 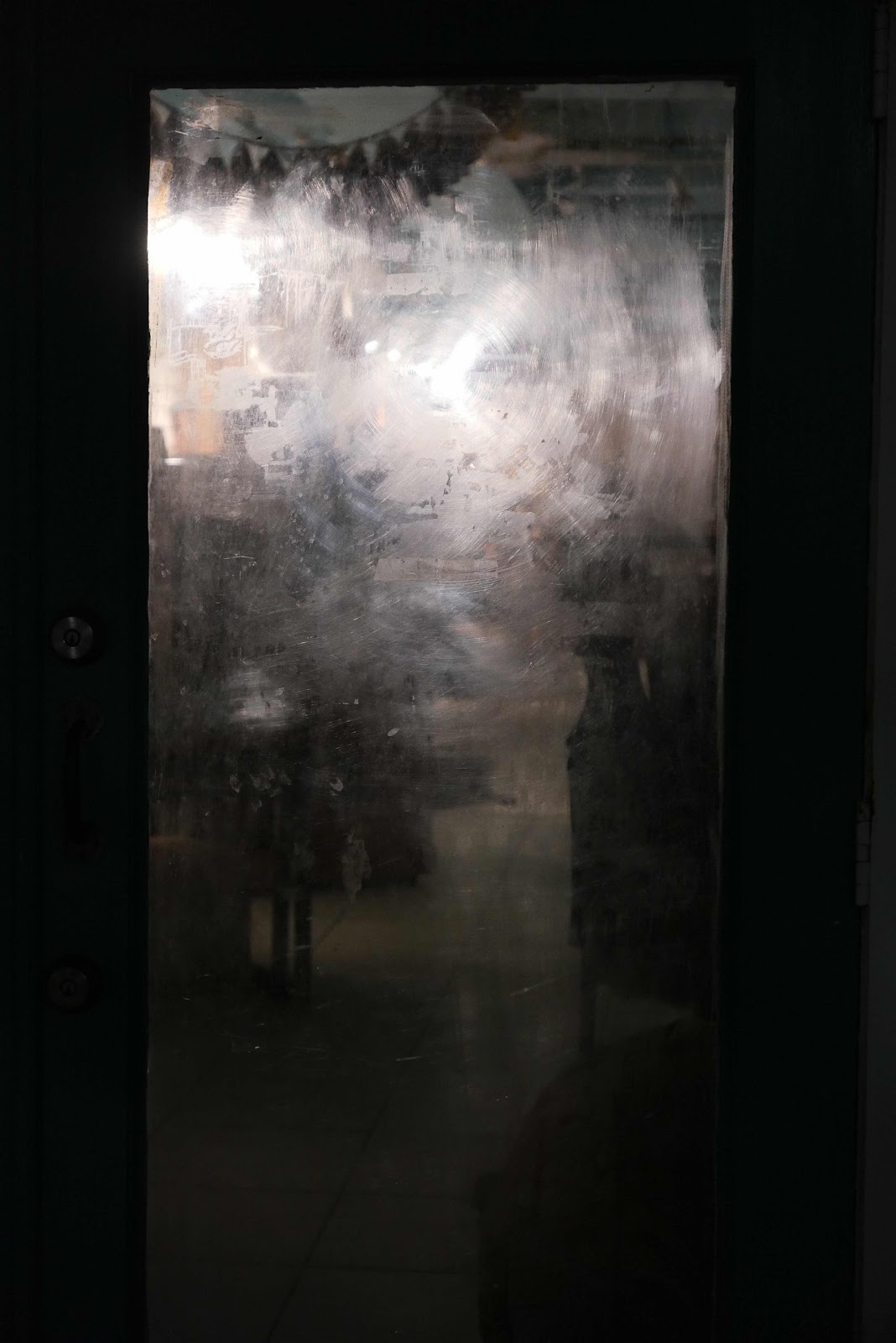 It was nice while it lasted, seeing people eat outdoors as they preferred. Not any more. This is a return to normal that makes no sense to me. 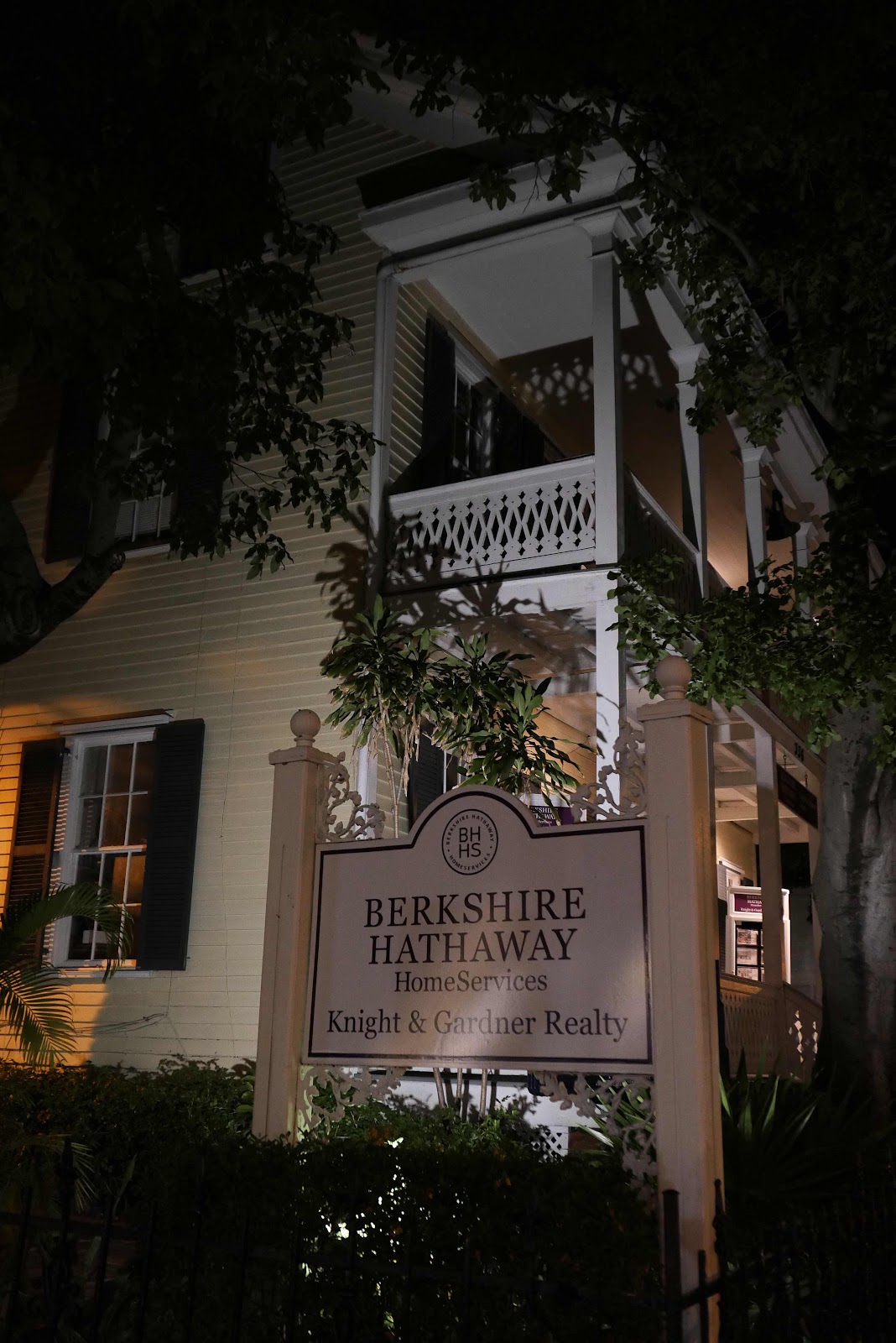 The crucial paragraphs that explain the dilemma clearly to me:

“A total of two applications were approved and paid for, the first was Bill Lay of La Trattoria, and the second was Cafe Marquesa,” Anderson said. “I am an owner of Amigos, and at that time I looked at the program and determined it was too expensive. We chose not to participate, as did every single other restaurant on the island except for the above two.

“There were many reasons we thought the fees were too high,” Anderson said, explaining that, “additional sidewalk seats only generate extra revenue for a restaurant when 100% of the interior seats are occupied. If only 75% of seats are full, and a table chooses to sit outside, the restaurant is not generating any additional revenue, but merely shifting occupancy from interior to exterior.”

In addition, Anderson said, outside seats are not as valuable as interior seats because they’re not as desirable when it’s too hot, too windy, raining (or threatening to rain).

“Restaurants with higher ticket averages, such as La Trattoria and Cafe Marquesa, can more easily absorb annual costs. Low-ticket restaurants, such as pizza parlors, taco shops and others are at a disadvantage,” he said, adding that the program includes numerous other unknowns that make such a large investment risky, especially following the pandemic year.

How much more rational than that can the explanation be for opposing the fees? Only in Key West, the best known frost-free city in North America does outdoor dining not exist. That is way weirder than going to a mask-free pool party, and that felt weird enough.
Posted by Conchscooter at 12:00 AM 6 comments: