It is the decade of road construction in the Keys it seems like. The money spigot is open and public works are getting funded. Which I suppose is about time especially as we are told most bridges across the US are in desperate need of long deferred maintenance. 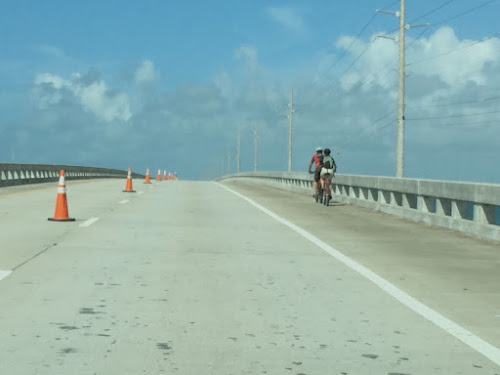 I am not at all sure what each and every job is, some seem to be fiddling with bridge structures, while other projects are clearly part of the 200 hundred million dollar sewer installation, an attempt to give the reef some relief from human fecal matter which is polluting near shore waters and killing off the coral. Among other problems  for coral which include agricultural runoff from Big Sugar in the Everglades. Big Sugar has bought political protection to allow phosphates to run off but sewers are finally on the agenda after 20 years of prevaricating. 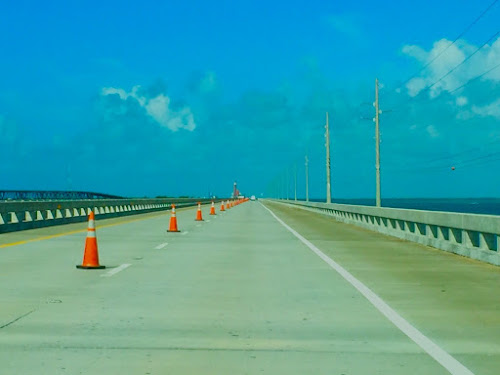 The harsh reality is this work should have been done twenty or more years ago at a  time when the Federal government was more inclined to support local infrastructure projects and grants were more likely than bonds. As it is property owners in the Keys face substantial bills to pay off the bond, not to mention paying to hook up to the new system as soon as they get it done. 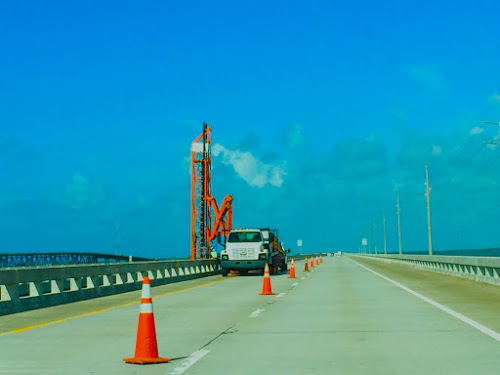 These days we view the turquoise waters, blue skies and white puffy clouds as normal scenery but the old timers keep telling us the waters are far more cloudy than they used to be and if you have enjoyed coral in remote parts of the world the coral bleaching in the Keys is apparent and appalling. 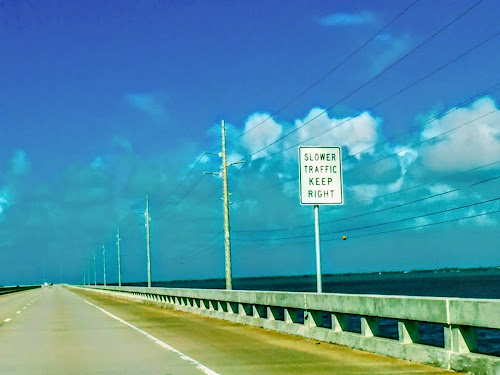 The good news is this work will get done, it will get paid for and as a bonus the heritage bike trail the length of the Keys is coming along as well. As they tear up the dirt to lay sewer pipes bike trails are being paved on top. 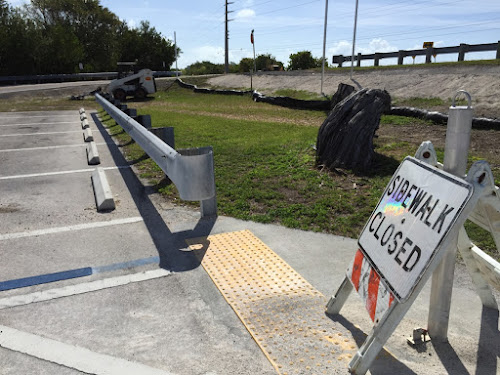 Its unfortunate  that the state of Florida can't incorporate the old Flagler bridges more effectively into the trail but there is no money to sustain them now, and there is certainly no money to build bike bridges across the parts that have been removed to allow boats to pass where the new bridges are taller. 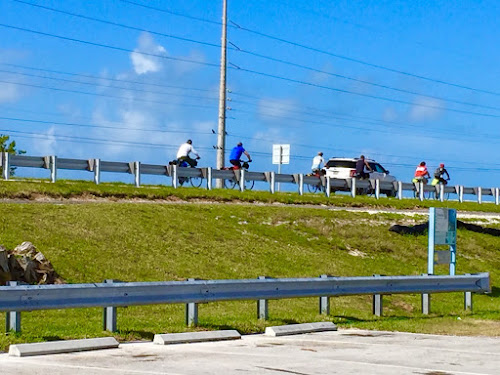 The heavy winter traffic is subsiding but the construction is continuing apace so the struggle to stay mobile continues. It's worth getting out though, for views like this: 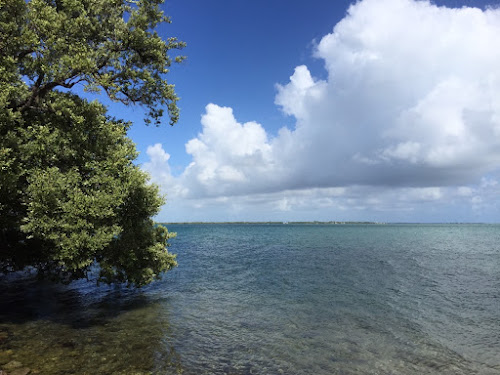 And Cheyenne needs her walks, mostly in the early hours when its cooler. 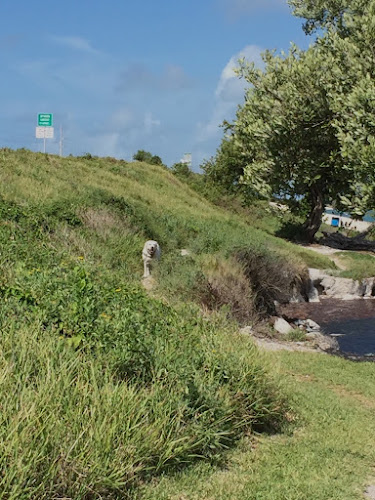 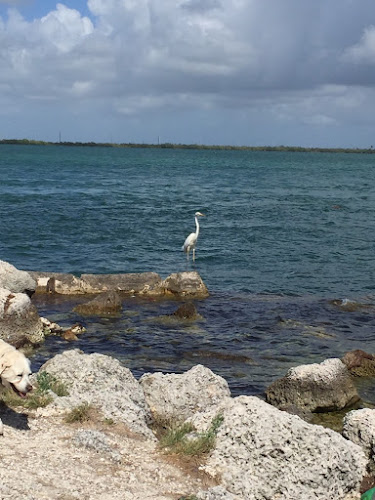 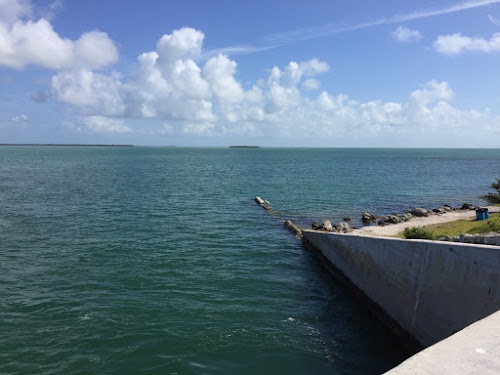 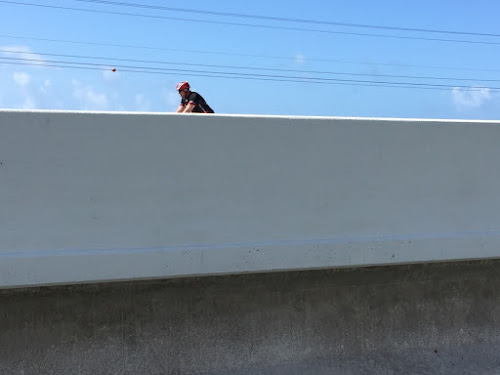 And slowly we see the results of the work, as the  "bridges" opened for service in 1982 get their finishing touches and are revealed clean and restored for us to use every day.