Things are getting a little odd in the world of Lower Keys sewers, a subject that doesn't  sound that enticing but that is in fact quite a story.  The story has its origins in the rather lackluster approach to keeping coastal waters clean in Monroe County from  two decades ago. Imagine a time when money flowed like water for public works and there was a plan long ago to get sewers built throughout the Keys to stop the excessive fertilization of coastal waters.  Monied interests have fought the science forever but its clear by now that agricultural runoff into Florida Bay, principally from Big Sugar has brought untold amounts of fertilizer into Monroe County waters and added to this is the fact that almost everyone in the Keys shits into septic tanks that filter the sewage through rock, not at all effectively and thus add human waste to the fertilizer mixture.  The problem with fertilizer in seawater is that it promotes excessive growth of algae which muddy the waters and deny coral the ligfe giving clarity it requires to live. All this fertilizwer is killing off the coral, 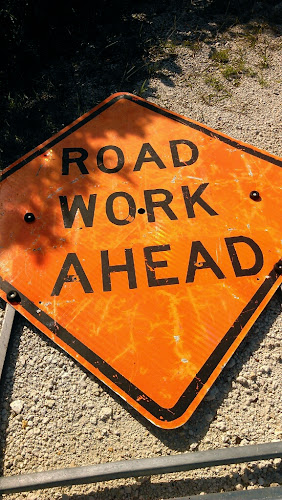 In those distant days money was available to do the sewering but county commissioners decided to postpone the work which would have involved bond issues and taxes and all that nasty stuff with the result that the situation went on long enough until the state started imnposing deadlines. Monroe County signally failed to meet those deadlines which didn't matter one jot as the state has obligingly extedend them anyway.  Nevertheless the work has started, which is a good thing. The City of Key West finished its world class sewer system a decade or more ago but Stock Island, in the county, got it's sewers about three or four years ago installed in some sort of low bid deal with a private company that made  a horrible mess of the installation, which led to toilets backing up and shit landing on many peoples' floors. So the latest round of sewer installation between Stock Island and Big Pine is being undertaken by the public utlility, Florida Keys Aqueduct Authority, which on the face of it makes sense. However...things are looking a little odd. 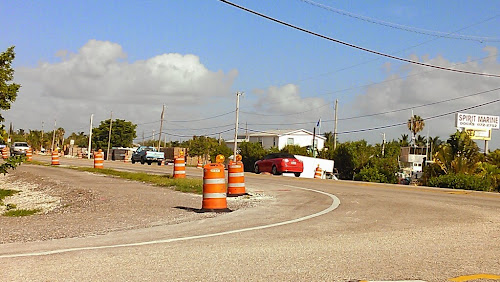 I recently receiuved a letter from the Aqueduct seeking my signature approving their plan to install an underground pump on my property to macerate and pump away my sewage. The idea is to put the grinder pump underground and have it force the sewage into the main line. More Than You Want To Know About Sewage Pumps.. The immediate question that comes to mind in the flood prone Keys is what happens when another storm pushes enough water on land to flood these pumps? What happens to our sewage lines when  power goes out, sometimes for days at a time, and we still need to go to the loo? And in my own mind, as a former boat owner familiar with pumps used in various onboard applications, pumps fail and designs change. What happens when all these grinder pumps start to fail at once at the end of their designed lifespan? And what about part time residents who won't use their pumps more than a few weeks a year? Theirs will fail through inactivity. The Aqueduct doesn't seem to care about these issues at all and they are planning on installing thousands of these pumps throughout the keys. Why? 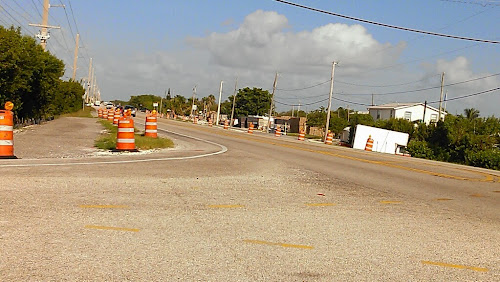 I had dinner with a friend a while back and he told me a person of influence has been stockpiling these very pumps for years in a warehouse in Marathon, and my dinner companion, a ferret when it comes to public records says that's the only reason he can figure the Aqueduct is insisting on using these pumps when he believes their widespread use is not only not necessary but also harmful to the effective implementation of sewage system. Apparently the re-shuffle of the leaders of the Aqueduct may have been related to this sewage operation which my friend sdays the old director would never have countenanced. In fact I wondered at the time what the speific reason was that important people at the public utility lost their jobs and friends of Board members took their place. One word: sewage! So now there is a movement across the Lower Keys if my friend is to be believed, of homeowners who are pushing back against these infernal grinder pumps. He also says the county has sought funds promising one system while actually planning to install another and that sort of thing can invalidate the bond issues. How is it possible the county, overseeing the funding, could be so dense? Surely it can't be true says I. 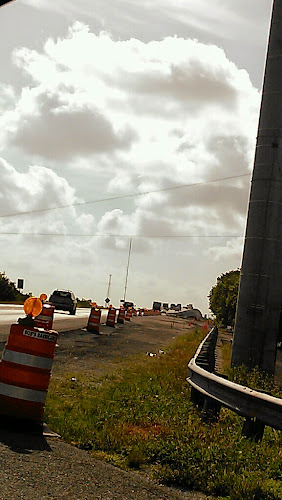 The per-household charge for the new system is $4500 which can be added to a twenty year mortgage payment to spread the cost and its just over half the amount Islamorada will charge it's residents according to the newspapers. I have to say the cost bothers me a lot less than the idea that unecessary pumps, likely to fail, may be used where none are needed. My friend who has experience in these matter says a gravity system using fewer and larger pumps will work fine.

How odd it is that I see a popular revolt growing in these islands, not on matters of urgent national debate like abortion, taxes or gun rights, but on the subject of sewage and how to manage it. Local politics, what a scene.

The Joy Of Grinder Pump Maintenance and Failure